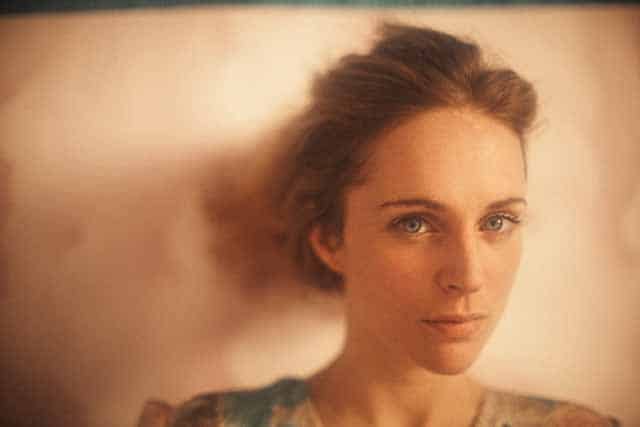 Born in Denmark and later based in Berlin, Agnes Obel is a beautiful mixture of angelic vocals with mesmerizing piano melodies, producing some of the most unique and enchanting mixtures of both folk and classical music. Her sound manages to overcome the “elitist” view of classical music many see as a boundary between them and the genre; her voice and musical arrangement form a complimentary balance within the rules of classical music but also find it’s way to latch on to the ear of the everyday radio music listener.

Agnes’ journey into singing English music is quite impressive, having learned the language through singing English at an international English school. She would later be discovered on Myspace and from the moment she was signed onto PIAS Recordings, her life has never been the same. Her first two albums Philharmonics (2010) and Aventine (2013) went platinum in Europe and she has won five prizes at the Danish Music Awards including Best Album, Best Pop Release, Best Female Artist, and Best Songwriter. Her music has even been featured on popular American TV shows like Pretty Little Liars and The Leftovers. Director David Lynch, popular for the murder mystery TV Show Twin Peaks is also a self proclaimed Agnes Obel fan. So much so that he even remixed one of her songs! Now that is real telling of her musical appeal.

In the age of technology where so much of what we hear on the radio is highly produced, Agnes Obel takes music back to it’s root; just her voice and her piano. Her latest album titled Citizen of Glass was released on October 16th, 2016 and was met with rave reviews. Robin Hilton of NPR states, “What I heard left me breathless..” It’s important to state that Obel wrote, recorded, produced and mixed all songs on Citizen of Glass. Very few walk along her side on that level of artistry.

About the album, Obel states:

““There ’s an increasing sense in this world that you have to make yourself into a citizen of glass. To be willing to open up, to let everybody see you, to use yourself as material, and not just if you’re an artist or a musician. Everything about our lives these days seems to be about revealing the private self, the self in every little detail. It’s the new way we’re meant to embrace.”

Agnes Obel sets a new standard for what a musical artist should be. She takes us back to what music is at it’s core; lyrics, voice and an instrument. She graciously combines an older form of art and so smoothly integrates it into today’s musical world.

Agnes Obel is preparing to tour North America, kicking off her tour in Place De Arts, Montreal, QC on February 28th and finishes off at the Stoughton Opera House in Wisconsin on April 2nd. For a full list of tour dates and tickets, click here.