The Sound Live
Home Artist You Should Know Grieves 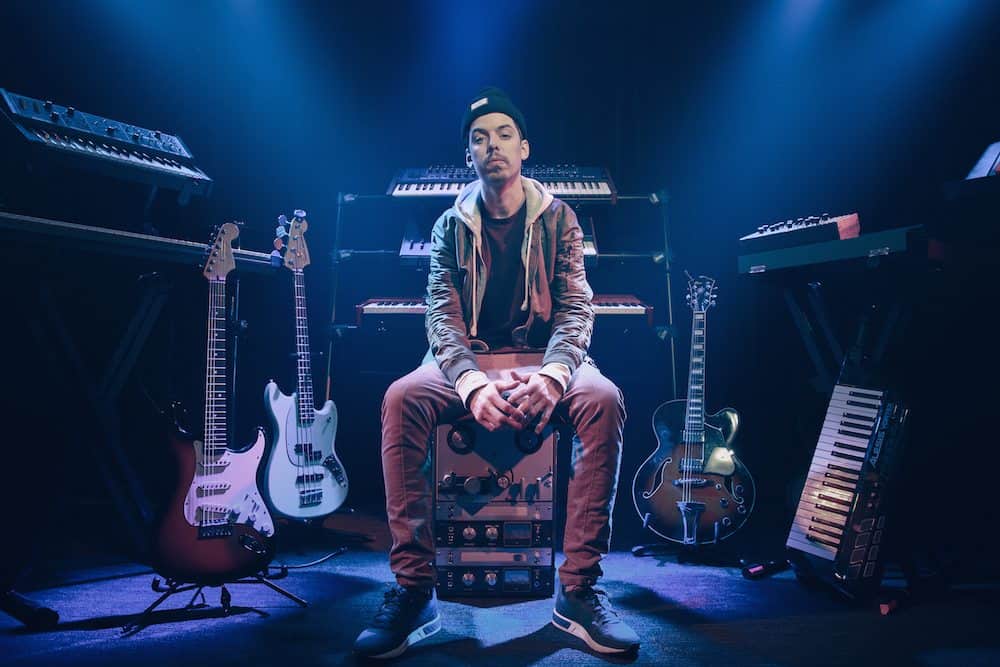 The name Grieves might be new to many, but make no mistake, Grieves is no rookie to the game. Benjamin Laub – better known as Grieves, has been in the game for a decade now and with 5 albums to his name, has made quite a mark on the genre. Originally a punk fan, it took Laub a few years before Hip-Hop sunk in. “Hearing all the samples and stuff from records that I heard my dad play when I was a kid… you start to hear the connections. When I discovered people like Atmosphere, it was like hearing somebody speak their truth in a way that related to me. That’s when I first started to think about Hip-Hop as a way to really talk about what was happening in my life. Hard to believe that now, over a decade later, that’s actually what I’m still doing.”

An impressive career built much on independent labels, albums like Irreversible (2011) and Together/Apart (2011) made appearances at numbers 112 (Top 200 Album Sales) and 57 (Billboard 200), respectively. While the previously mentioned drew in sad emotions, his latest, Running Wild (2017), aims to do otherwise. Just as the title would suggest, Laub experiments with different beats while discussing subjects like love, sex and drugs. The 15-track record was recorded entirely in Stockholm alongside Swedish produces Chords (aka Jens Eric Resch Thomason), and features Seattle based artists. Laub contributes to the emerging hip-hop/rap scene coming out of the rain city, redoing the previously digested image of the grunge capitol.

The rich layering of instruments and themes of love troubles heard in tracks like “Gutz” is what makes Running Wild stand out. Every track on the album begins with an ear catching tune, whether it be horns or sirens, all leading to an enriching body with catchy verses and hooks. The album isn’t all about the good times though, tracks like “Roses” featuring Fierce Vill and Davey Jones talks about the very real struggle of living in poverty and relying on food stamps; a relatable story that makes Laub feel that much more reachable.

After a career that spans a decade, Laub states this is his first real record; “I really wanted this to be a real record. I wanted it to work front to back.” His best work yet, Running Wild captures the spirit of hip-hop, highlighting the modern emergence of trap music while maintaining the attitude of throwback hip-hop artists. As a breath of fresh air, bringing honesty and dimension to the game, Grieves stands out as an artist you should know.