The Sound Live
Home Artist You Should Know Nervosa 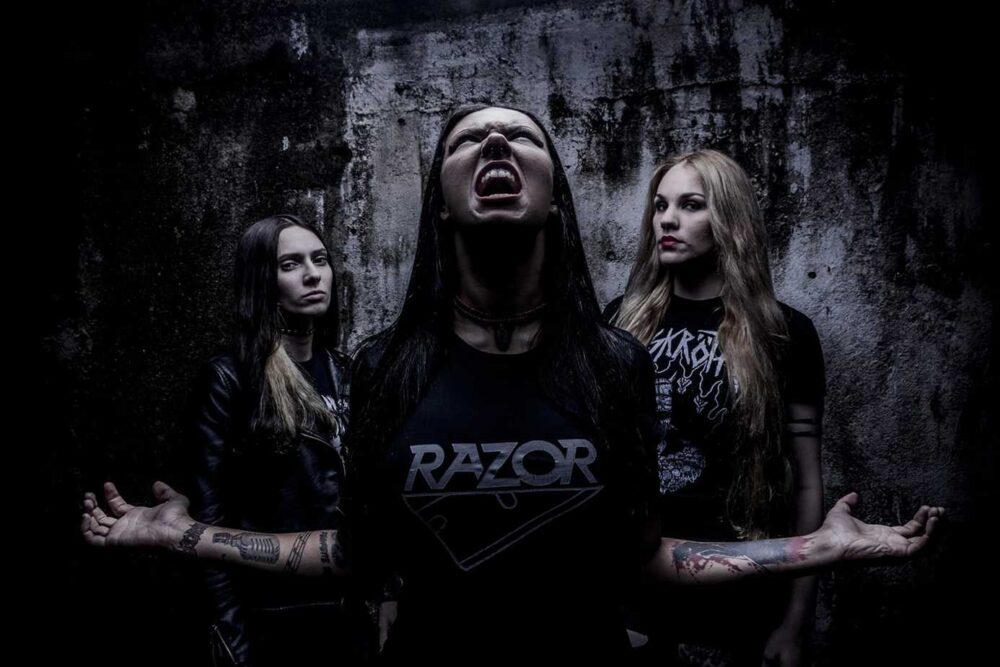 Since then, the band has been on an uphill climb to success, releasing three full-length albums titled Victim of Yourself (2014), Agony (2016), and Downfall of Mankind (2018). Not only are they a rarity as an all-female band within the metal genre, but all three women are also talented, stand alone artists and performers. Just check out this recent performance of them at Rock in Rio:

Given the recent political events in Brazil, the ability for an all-female band from Brazil to crossover to U.S. metal audiences not only makes their crossover more significant, but it also speaks to their talent and potential of reaching new heights. Many writers/fans have already begun comparing Nervosa to another famous band from Brazil, Sepultura. As much as a we associate bands with their country of origin, it is important for audiences to acknowledge Nervosa as an artist that can stand alone without any comparison to other bands from Brazil, particularly male ones.

With the release of Downfall of Mankind in 2018 and Nervosa’s rapid growth in popularity in the U.S., it is anticipated that the band will make tour announcements for the States soon. Check out the video below to get to know Nervosa and their latest release a bit better: 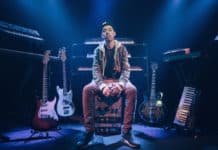