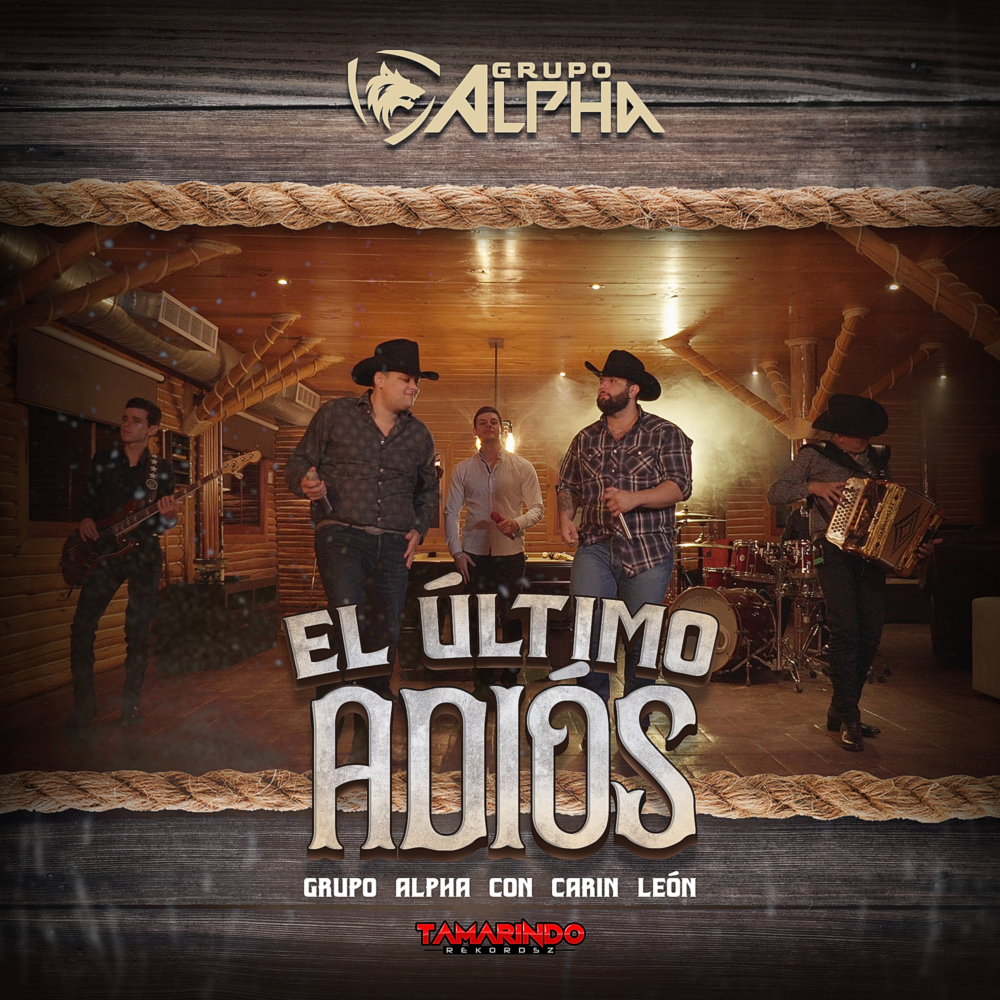 Carin Leon and Grupo Alfa, joined forces for a cover of “El Ultimo Adiós”, a song by the Colombian composer Estefano and performed by Paulina Rubio. The video of the song is now available on the official YouTube channel of Tamarindo Rekordsz. After many months of waiting, they managed to coordinate their schedules to make this collaboration; the video recording was carried out on the coast of Hermosillo in the state of Sonora, Mexico, under the production of Tamarindo Rekordzs.

In the meanwhile, the song “Tú” continues to climb rapidly on the Billboard chart and is currently in the Top 25 of the Regional Mexican Airplay chart and occupies position #35 on the Hot Latin Songs chart. Additionally Carin released volume 2 of his album, Encerrados Pero Enfiestados last week. Originally from Hermosillo, Sonora, Carin is crossing borders and his songs are already becoming viral hits in Latin America in countries such as Colombia, Peru, Ecuador, Costa Rica, and Guatemala. 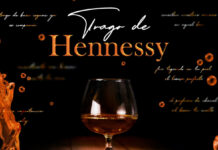