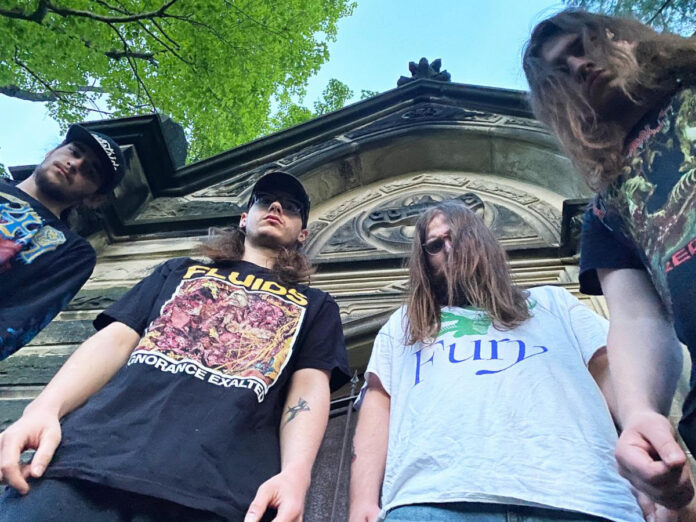 Up and coming death metal powerhouse 200 Stab Wounds has confirmed that their debut album will be released via Maggot Stomp on November 12th. Titled Slave to The Scalpel, the album is sure to put the band on the map along some of their fellow friends in surrounding bands within the genre. Having toured with bands such as Gatecreeper, Sanguisugabogg, Devourment, Internal Bleeding, Creeping Death, Knocked Loose, Year Of The Knife, and God’s Hate, 200 Stab Wounds will soon have a larger following of their own.

Slave To The Scalpel was recorded and mixed by Andy Nelson at Bricktop Recording in Chicago, Illinois (Weekend Nachos, Jesus Piece, Harm’s Way), mastered by Brad Boatright at Audiosiege (Obituary, Integrity), and completed with front cover art by Rahma Gutslaughter.

Maggot Stomp will release Slave To The Scalpel November 12th on CD, cassette, and all digital platforms, with a vinyl edition due in early 2022. Preorder options HERE.