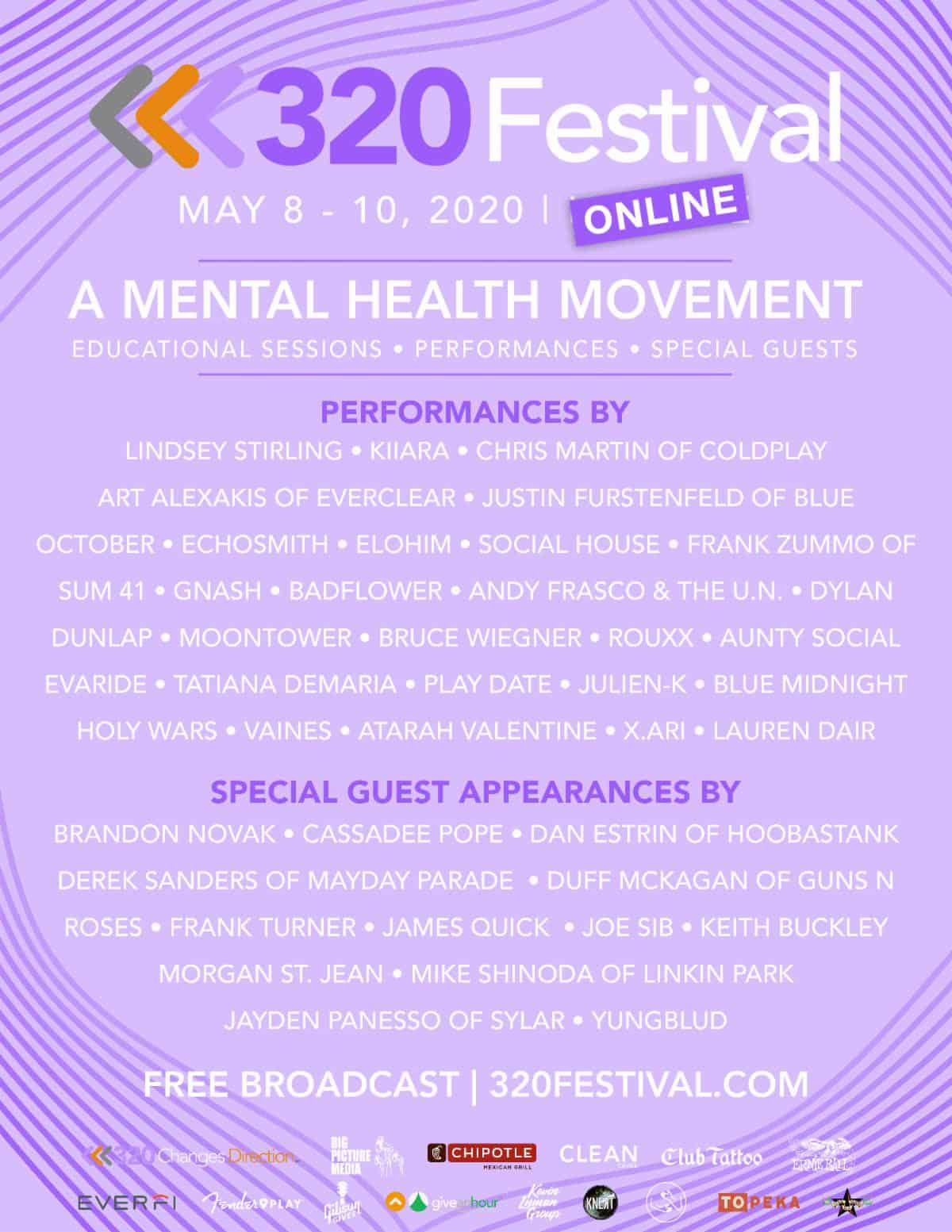 “The idea for 320 was born out of my personal experience and the recognition that we can do better to address the needs of those who are suffering with mental health concerns and addiction.”

Bennington created 320 Changes Direction in honor of her late husband, Chester Bennington of Linkin Park. She continues, “We need to change the culture of mental health so that those in need – and their family members – are able to speak openly about their struggles so that they can seek the care they deserve.”

In partnership with KNEKT.TV, people from all around the world can tune in on Facebook Live, YouTube Live, and the KNEKT.TV Network on Roku and Apple TV. The virtual event is free and open for all to join and participate. RSVPs for the 320 Festival are now open at https://bit.ly/320FestRSVP. 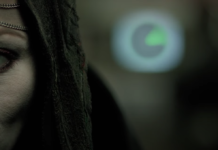 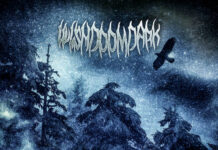