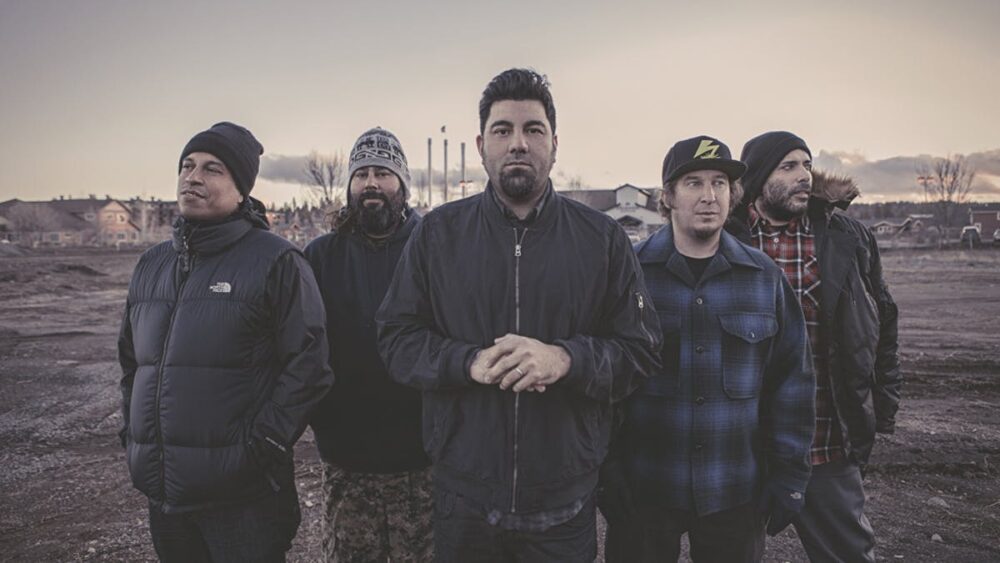 Deftones will be celebrating the 20th anniversary of their landmark album White Pony with a live listening party on Monday, June 22nd via YouTube, which you can find here. The band also announced a brand new merch capsule influenced by their White Pony era, see here.

Over the last couple of days, various artists and actors have spoken on what the album has meant to them, including the features on Spin and Revolver Magazine.

Deftones rescheduled their upcoming tour with Gojira and Poppy as a result of COVID-19, reschedule tour dates are soon to come.

As its 20 year anniversary approaches, we invite you to our #WhitePony global listening party – taking place Monday, June 22, on our YouTube channel. Subscribe to stay updated at youtube.com/c/deftones (link in bio). ﻿ ﻿#WhitePony20 | Art by @frankmaddocks