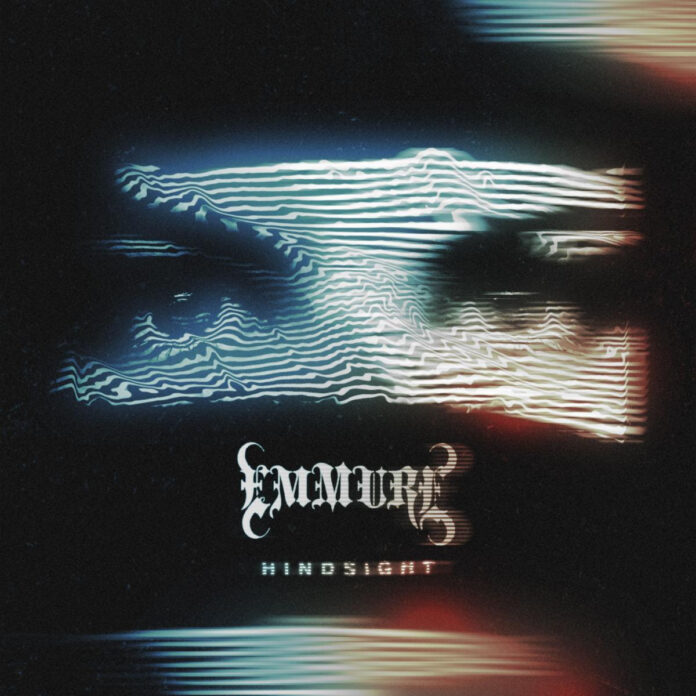 The album reunites the band with producer WZRD BLD, aka Drew Fulk (Dance Gavin Dance, Motionless In White, Bad Wolves). Where the band’s previous album, Look at Yourself, talked through suicidal ideation and feelings of hopelessness, Hindsight brings forth a feeling of justice and prevail.

Hindsight is out June 26, 2020 via SharpTone Records. For more information, click here.