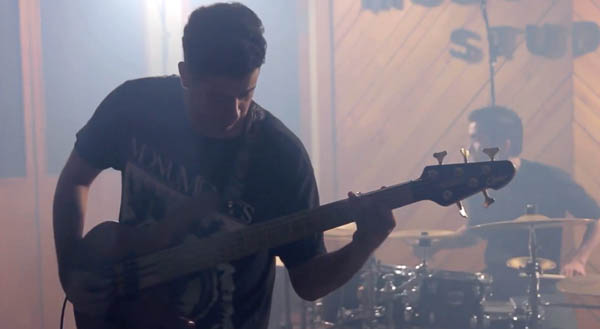 In celebration of the 2nd anniversary of their first album release Enormous Cloud, Fall of The Albatross have put together a music video for their song “All Connected.” The video was directed by Laura Meoli from LoudaVision and Philip Ferrigon, Lina Lansky and Albano Shala at LandSky Media Productions. The band put the video together with much love and as a sign of appreciation for their fans who’ve followed them all along. 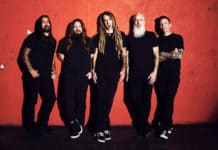 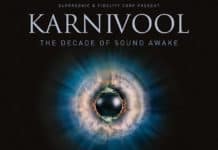 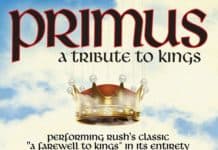 ABOUT US
The Sound Live is a music media platform based in New York City, New York and Austin, Texas. Rooted in the underground music scene, our goal is to promote local music and support up and coming writers/photographers. We are also an LGBTQ+, differently-abled, women, POC, muslim, immigrant, refugee ally website. We aim to further bridge the music world with important political events, even when the music industry tries to distance itself. If our mission resonates with you and you would like to work with us, send us an email!
Contact us: thesoundliveofficial@gmail.com
FOLLOW US
© The Sound Live
MORE STORIES