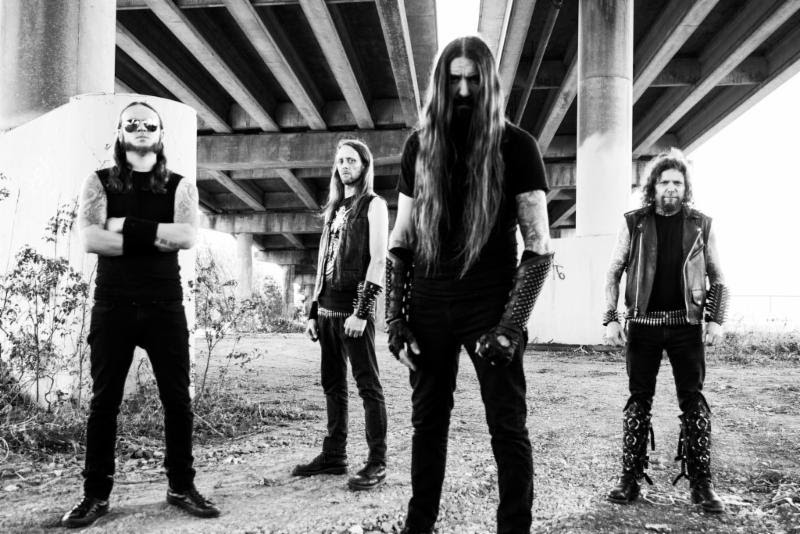 GOATWHORE kicked off their Texas run at the Paper Tiger i san Antonio, Texas, making their way through the state until the end of the month. The band also returns to the stage as part of the 2021 edition of Psycho Las Vegas at Mandalay Bay Resort & Casino August 20th – 22nd. The band plays the main stage on Friday, August 20th alongside Mastodon, Obituary, Vio-Lence, and more. For more information, head to https://vivapsycho.com/.

Sammy Duet, “Calling all hellrats and rivetheads! We are ecstatic to be returning to Psycho Las Vegas! Roll the dice and see what fate lies within this Satanic heavy metal overdose!” GOATWHORE’s Psycho Las Vegas appearance follows a short run of shows through Texas set to commence later this week. Additionally, the band will play a pair of Louisiana shows in September with Eyehategod in New Orleans and Lafayette respectively as well as a special show in Seattle, Washington featuring support from Heiress and DeathCave in October with more performances to be announced in the weeks to come.

“We’re very excited for these shows,” adds Duet. “We know it’s been awhile but expect nothing less than a full-on metal assault with our brothers and sister in Necrofier and Frozen Soul! Be there and stay metal!” Tickets are on sale now! See all confirmed dates below. 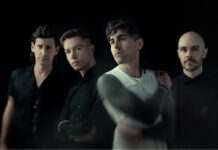