As with all other music related news, Grey Daze (Chester Bennington) and Loma Vista Recordings have moved the release of Amends to June 26th.

The 11-song album was created to honor both the legacy of Bennington and to see one of his final dreams, the reunion and re-recording of the band’s long out-of-print and largely undiscovered catalog, to completion. The growing concern for those that need to spend time with their loved ones over the coming weeks due to Covid-19, the band and label came to the difficult decision to postpone the album’s release.

“This album means so much to Chester’s family, and to us and our families, that we didn’t want to release it in the midst of this crisis,” explained Grey Daze co-founder, drummer Sean Dowdell. “Having said that, we know there are a lot of fans who pre-ordered the album, have been watching the various videos and behind-the-scenes footage (https://found.ee/GD_YouTube) we’ve been sharing and we didn’t want to let them down either, so we came up with the idea of an April 10 worldwide listening session.” 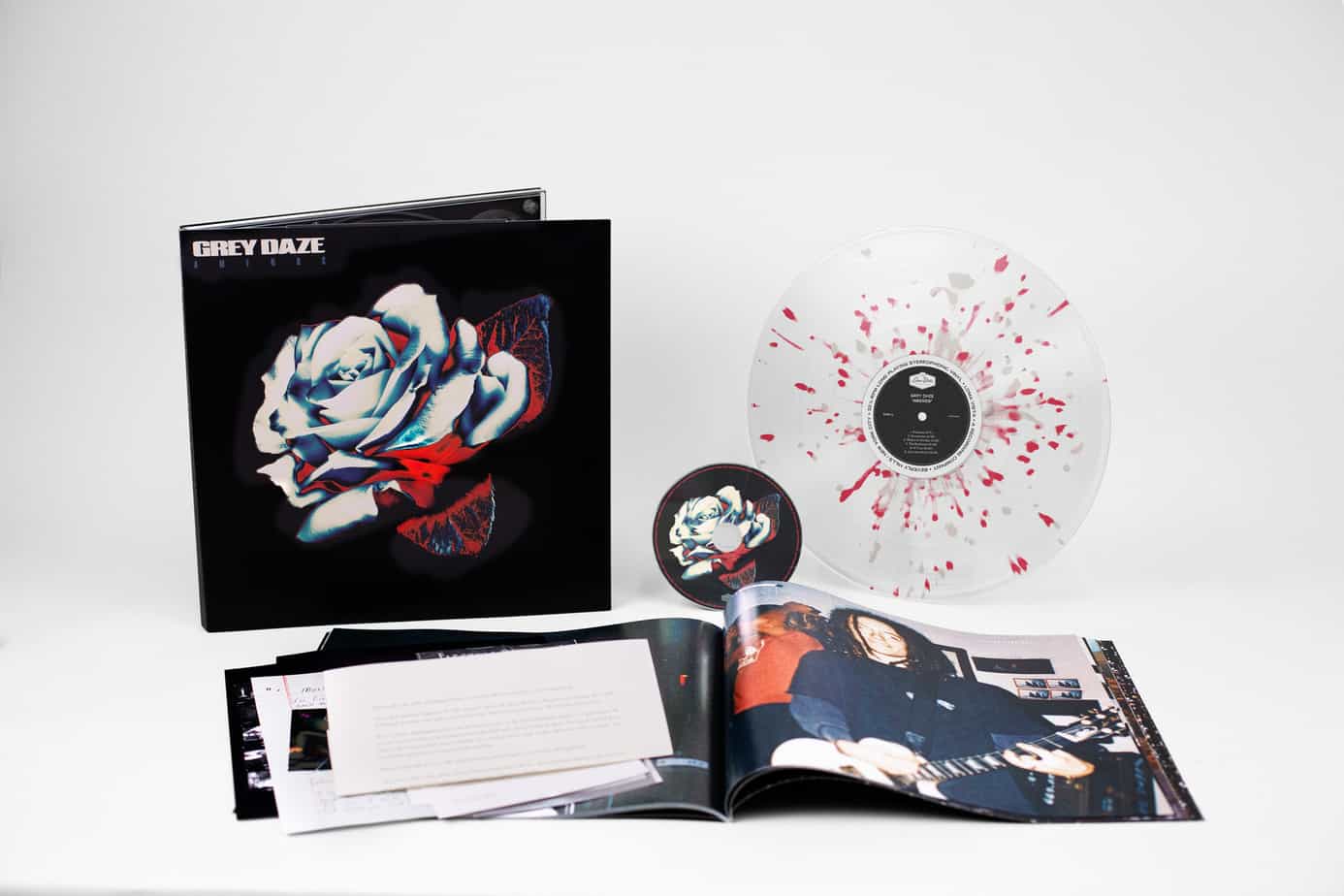 Amends will be live streamed in its entirety via a series of fan-hosted, worldwide listening parties on April 10, across a variety of online platforms. Tune-in times and additional information for these listening parties will be revealed over the coming weeks via the Grey Daze socials. People who previously pre-ordered the album will receive their order on, or by, June 26.

Amends is available in a variety of collectible formats with several iterations available exclusively via the band’s website: https://found.ee/GD_AmendsStore.