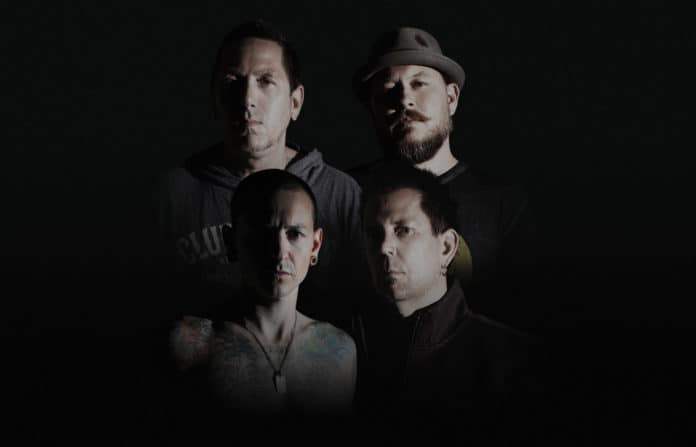 Amends’ release follows months of build-up for an album that serves as a tribute to the man “who was known for his piercing scream and free-flowing anguish”(New York Times) and “a human being with a huge heart and a caring soul” (Associated Press). The Grey Daze bandmates: Sean Dowdell, Mace Beyers, Cristin Davis, as well as Chester’s family members: Talinda Bennington, his parents, Susan and Lee, and his son Jaime all participated in the curation and storytelling of the band’s release.