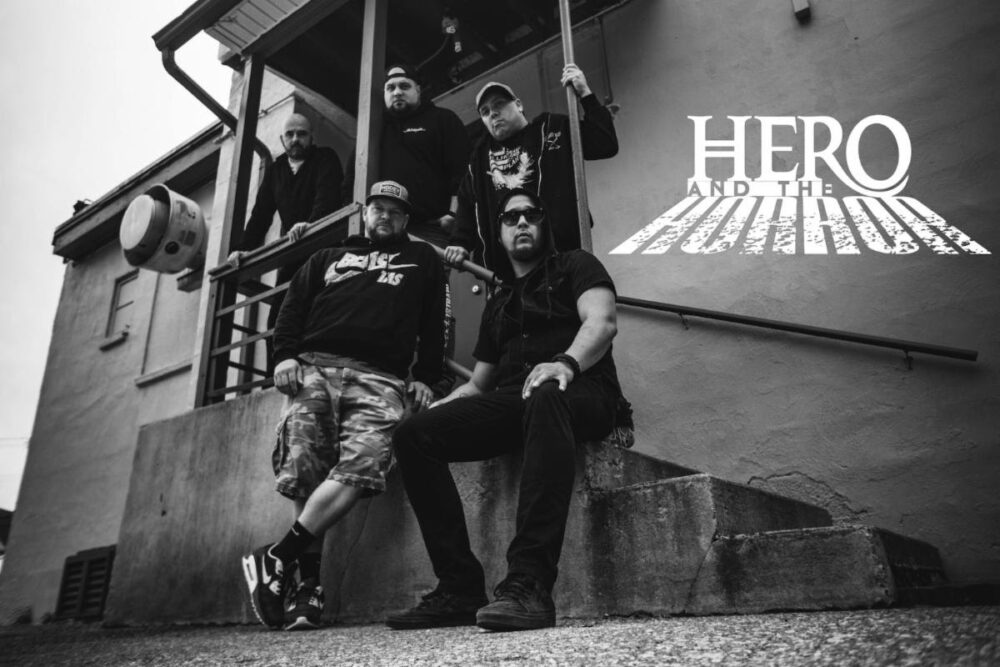 Hero And The Horror debuted their debut EP titled Chapter 1 this past Friday, whichfeatures former members of Unearth and Once Beloved.

Hailing from Massachusetts, Hero And The Horror was formed by longtime Unearth bassist John “Slo” Maggard and guitarist Ray Pronovost (Farewell Radiance, Calyx Into Ruin, SimpLe). The duo envisioned a project without restrictions of heavy metal sub-genres, instead combining all their influences and applying them to a rock format. The two quickly joined up with visionaries Phil Bonk (All My Sins, Once Beloved) and Sam Gaulin (Man of Velocity). After spending much of 2016 and 2017 honing their sound, the search was on for the right vocalist, which they found in Gaulin’s longtime friend and professional cover vocalist Dean Dewey. The group spent the following two years honing their chops by playing shows throughout New England, New York and New Jersey. Gaining momentum, they were offered an opening slot for Tantric last November.

On the album, the band states,

“We are extremely happy to present our first official release which we have entitled ‘Chapter 1. We are so grateful to have been able to assemble a spectacular team for this recording. We believe it speaks volumes to what our original intent was musically: to be an eclectic and melodic heavy rock band. We hope you all enjoy these tracks as much as we enjoyed putting them together. We intend to follow these tracks up quickly with more new music, so please stay tuned!” 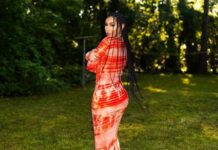 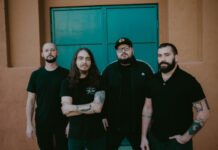 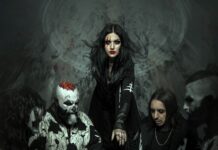 ABOUT US
The Sound Live is a progressive music media platform based in New York City, New York and Austin, Texas. Rooted in the underground music scene, our goal is to promote local musicians while advocating for progressive issues. If our mission resonates with you and you'd like to work with us, send us a message!
Contact us: thesoundliveofficial@gmail.com
FOLLOW US
© ©The Sound Live
Translate »