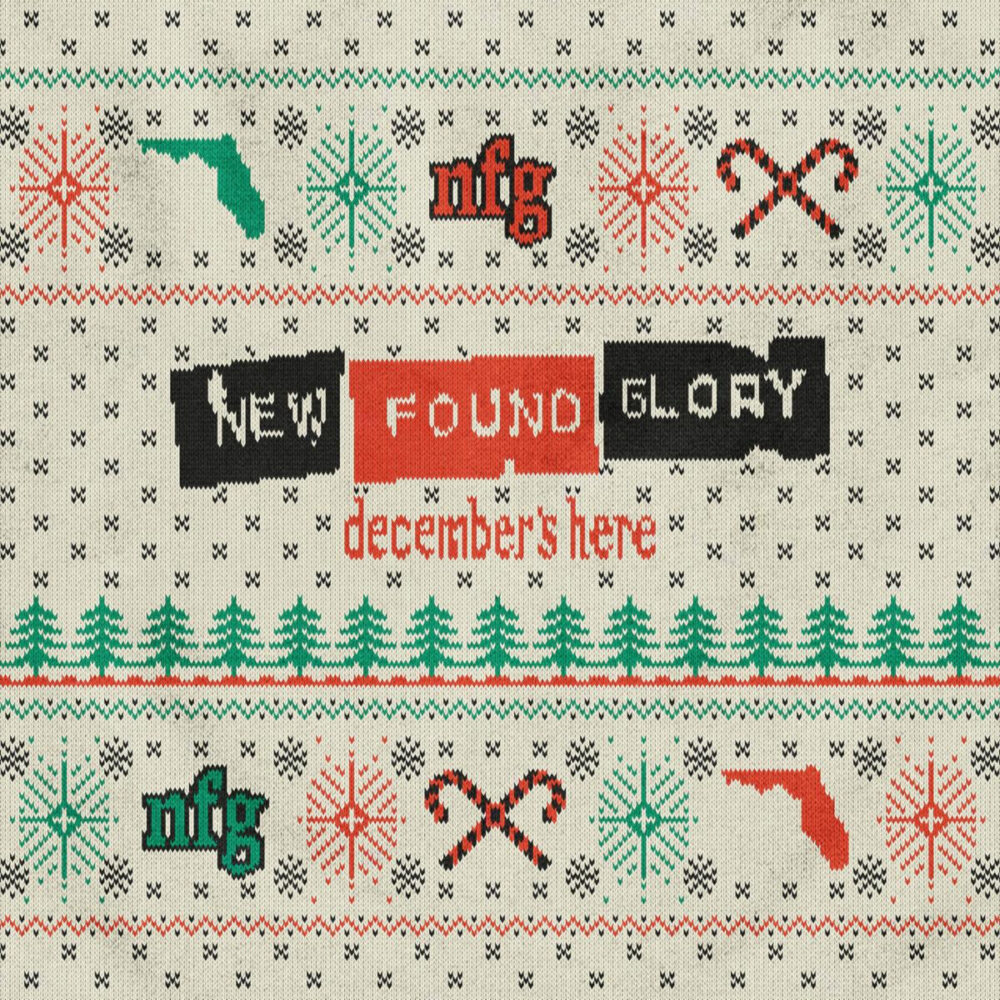 New Found Glory are kicking off this month and the holiday season with their latest single “December’s Here.” Fans can check out “December’s Here” below.
“December’s Here” is the first new music since the band’s most recent studio album Forever + Ever x Infinity, which was released earlier this year via Hopeless Records.

“This is the record our fans have been waiting for us to make,” guitarist Chad Gilbert shares, “The old now feels new and fresh. It was a blast finding ourselves again.”

HOME FOR THE HOLIDAYS WITH NEW FOUND GLORY STREAMING ON DECEMBER 18TH TICKETS ON SALE NOW! 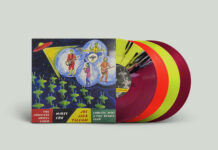 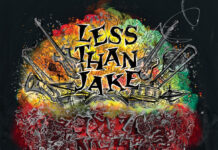 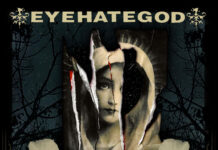 ABOUT US
The Sound Live is a progressive music media platform based in New York City, New York and Austin, Texas. Rooted in the underground music scene, our goal is to promote local musicians while advocating for progressive issues. If our mission resonates with you and you'd like to work with us, send us a message!
Contact us: thesoundliveofficial@gmail.com
FOLLOW US
© The Sound Live