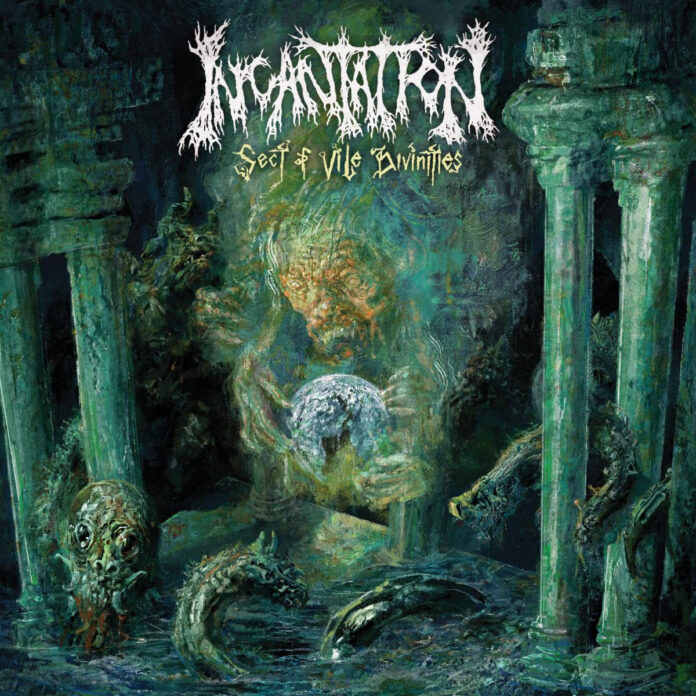 Chuck Sherwood states, “We present another offering unleashed from Sect Of Vile Divinities aptly named ‘Fury’s Manifesto,’ a more crushing choice from the album to express blasphemy towards religious ethics and its failure to the very evil that the faiths themselves created.”

For over thirty years, Incantation has consistently remained one of the underground’s most influential and respected artists in the genre. Each track on Sect Of Vile Divinities is a dirge dedicated to different ancient evils across various cultures.