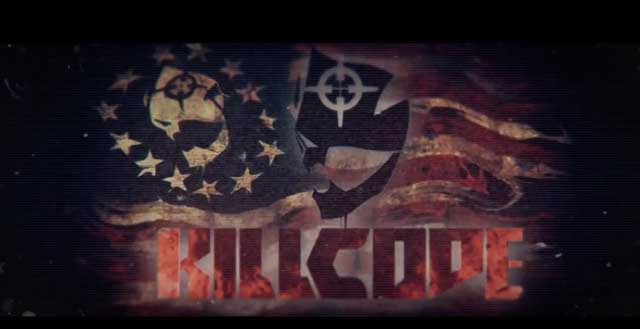 NYC underground veterans Killcode had one hell of a year in 2016. Although the band had already developed a strong following in the underground NYC rock and metal scene, after playing the Corona Hell & Heaven Metal Fest in Mexico City, they quickly landed the opportunity to play the Northside Festival in Monterrey, Mexico, helping their popularity spread globally. Since landing the coveted opportunity to play both festivals alongside heavyweights like Rammstein, Behemoth, Lamb of God and KISS, the band’s popularity quickly spread through countries like Mexico and Argentina in Latin America and even Europe!

Not wasting any time, they’re kicking off 2017 with some new music. Killcode has recently released a lyric video for their latest single, “Shot.” Check it out below!