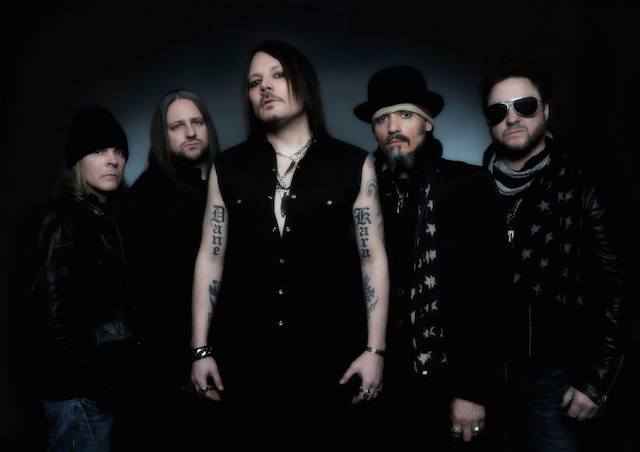 Local NYC based rock band Killcode has cemented their name in the underground, developing a following and gaining the respect from fellow underground rock acts. The band is now back, releasing their latest single titled “Kicking and Screaming” which will be featured on their upcoming album to be produced by Joey Z (Life of Agony). The band will also be playing a small string of shows both in NYC and New Jersey. To find out more about the band visit killcode.net.