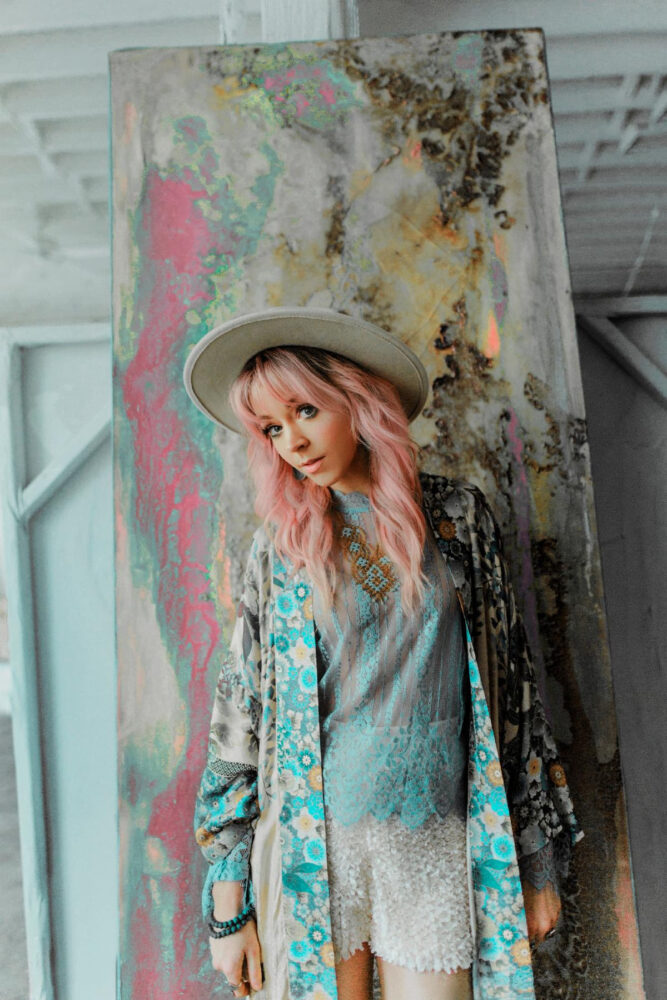 “Not only am I over the moon about finally bringing my Artemis tour to the U.S. but I’m excited to be a part of the first wave of tours going out post lockdown. People are craving connection so so badly, so as the world reopens, I know this is going to be a magical time we all remember for the rest of our lives. There is nowhere I’d rather experience it than on stage with my fans.”

The Artemis U.S. Tour kicks off July 3rd in Kansas City, MO and heads to the legendary Red Rocks Amphitheatre on July 7th before stopping in such cities as Salt Lake City, Dallas, Houston, New Orleans, and Nashville. Stirling will take over the famed Beacon Theatre in New York City on August 2nd and Microsoft Theater in Los Angeles on August 30th. The summer trek will also perform in Philadelphia, Cincinnati, St. Louis, Chicago, Detroit, Cleveland, Boston, Phoenix, San Diego, Reno, Portland, and Seattle, among many others, before wrapping September 10th in Milwaukee at Summerfest.

Tickets are on sale now at www.lindseystirling.com/tour for all ticketing details. Special VIP packages are also available, including limited Meet & Greet Experiences, an invitation to Lindsey’s World (a pre-show party where Lindsey will share her experiences in life and music), an immersive experience showcasing Stirling’s costumes and memorabilia, and music.