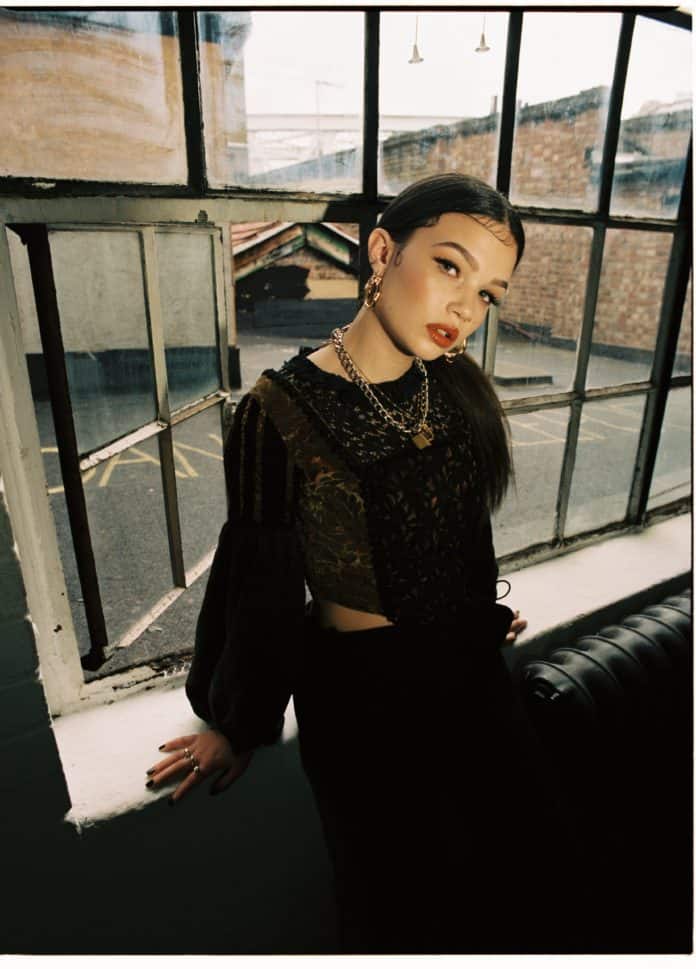 Lola Young, the 19-year-old South London artist, has released a new music video for “Pick Me Up.”

The music video was directed by The Rest (Slowthai, Kojey Radical, Joy Crookes) – the duo behind Young’s “Blind Love” video. “Pick Me Up” is from Young’s forthcoming EP, Renaissance, which will be released on April 21.

“‘Pick Me Up’ is about love and the loss of it. It’s also meant to be a song about having anger towards someone but still wanting them regardless of how much they’ve let you down and not metaphorically picked you back up,” explains Lola Young. “The writing process of this was super fun, I wrote to a beat that my friends made (Conor and will/Manuka) and it felt super special. My upcoming EP is based around love and longing and being a young girl living in south London falling in and out of love. It’s a 3-track EP that will hopefully take people on a short but meaningful journey.”

It is hard to believe Lola Young is just 19. The R&B/soul singer began writing music at age 11, and encapsulates an emotion that resonates with fans of any genre.  She is also a recent graduate of the Brit School, whose alumni include Amy Winehouse, Adele, Freya Ridings, FKA Twigs, Jade Bird, Jessie J, Leona Lewis, Loyle Carner and Rex Orange County.