Miss May I Release “Curse of Existence” 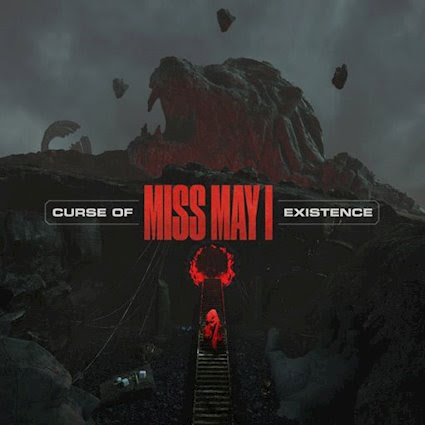 On the album, lead singer Levi Benton states explains “Curse Of Existence is exactly what it reads, the curse we have in our existence. This doesn’t mean anything strictly negative, but it covers all existence that is the good and the bad, the highs and the lows, the sorrow and the joy. Everything that comes with life comes with a lesson and a price and that is what we have put into this new album. It tells our lessons over our lives that have shaped us and have brought us to the very bottom of our lowest low and the tallest point to our highest high. We know the reflection we all went through during the world coming to a halt and that experience brought a lot of these sheltered emotions to light!”

To purchase the album, go here. Listen to it on Spotify below:

Catch MISS MAY I on The Curse of Existence Tour

with special guests Currents, Kingdom of Giants, and Landmvrks