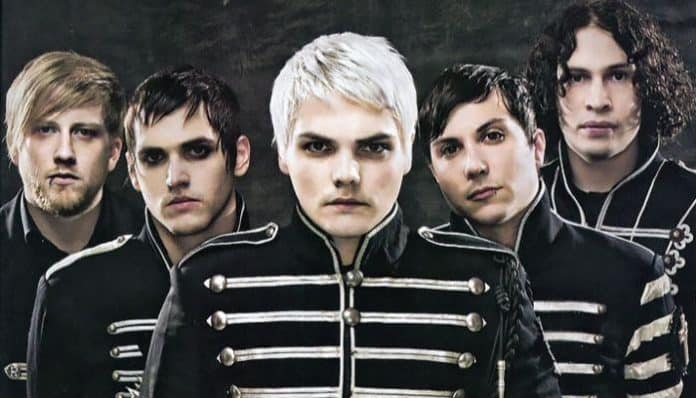 The loved emo band My Chemical Romance has officially announced a reunion with a show at the Shrine Auditorium & Expo Hall in Los Angeles on December 20th. It will mark the first time the band performs in 6 years. Tickets for the show will go on sale on November 1st.

The band ventured off into their own project post breakup, with Frank Iero touring solo, and Mikey Way forming Electric Century with Sleep Stations David Debiak. Of course lead singer Gerard Way has had the biggest projects, including his comic book “The Umbrella Academy” being picked for a Netflix show with him on board as producer.

While only one show has been announced, it is expected that the reunion signifies a full tour to come. More updates soon!