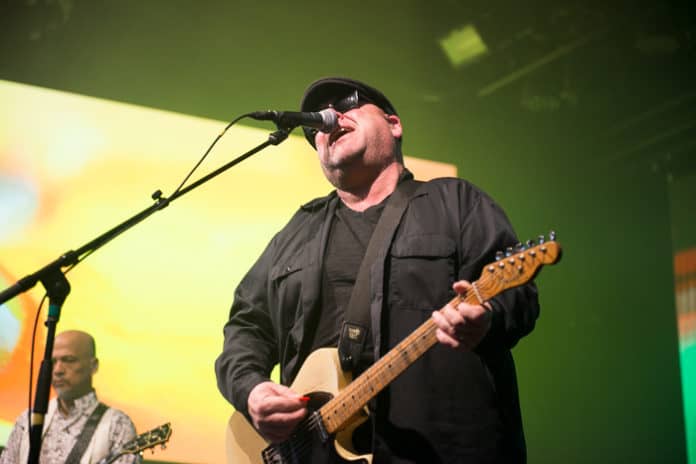 The Pixies has announced an upcoming album, scheduled to be released i September 2019. The album will be produced by Tom Dalgety (Ghost, Royal Blood, Pixies’ Head Carrier) and was written over the course of 2018, recorded in December at Dreamland Recordings near Woodstock, NY.

The Pixies are sharing more details on the production of the album than usual. The Pixies and Signal Co. No1, a New York based podcast company that focuses on music culture, have collaborated to give fans a unique, up-and-close look at every phase of the recording process. The podcast titled “Past is Prologue, Pixies” will launch on June 27th with 12 episodes, one every week leading up to the release of the album. It will be hosted and narrated by New York Times best selling author Tony Fletcher.

“Past is Prologue, Pixies” will be available globally on these podcast platforms: Apple, Spotify, Acast, Stitcher, Google, and more. To subscribe to “Past is Prologue” click here.