Michael C. Hall (Hedwig and the Angry Inch, Lazarus), Peter Yanowitz (The Wallflowers, Morningwood) and Matt Katz-Bohen (Blondie, Cyndi Lauper) recently joined forces to create their avant-indie trio Princess Goes To The Butterfly Museum. The band recently released their music video for “Come Talk To Me” from their debut EP, which is out today, April 2.

Hall, Yanowitz and Katz-Bohen came together to form the band after first working together on the set of the Broadway smash-hit Hedwig and the Angry Inch. Their shared desire to push art into uncharted territories has resulted in an adventurous EP full of diverse genres.

Although he is better known as an actor, Michael C. Hall has always been a musical talent. He is a longstanding Broadway performer, having played leading roles in Chicago, Cabaret, Hedwig and the Angry Inch and was selected by David Bowie to star in his musical, Lazarus. He has also earned many accolades, including an Emmy nomination for his work on the HBO drama Six Feet Under, a Golden Globe and a Screen Actors Guild Award for the acclaimed Showtime series Dexter. Hall assumed the title role in Hedwig and the Angry Inch on Broadway on October 16, 2014 and performed the role until January 18, 2015. His bandmates have similar prodigious resumes. Peter Yanowitz began his career playing drums in The Wallflowers before going on to co-found indie stalwarts Morningwood and work with artists as varied as Natalie Merchant, Yoko Ono, Andrew W.K., Allen Ginsberg, and Billy Bragg & Wilco, who enlisted him to perform on their seminal ‘Mermaid Avenue’ collaboration. Keyboardist Matt Katz-Bohen spent the last decade touring and recording with Blondie, in addition to working with the likes of Boy George and Cyndi Lauper. 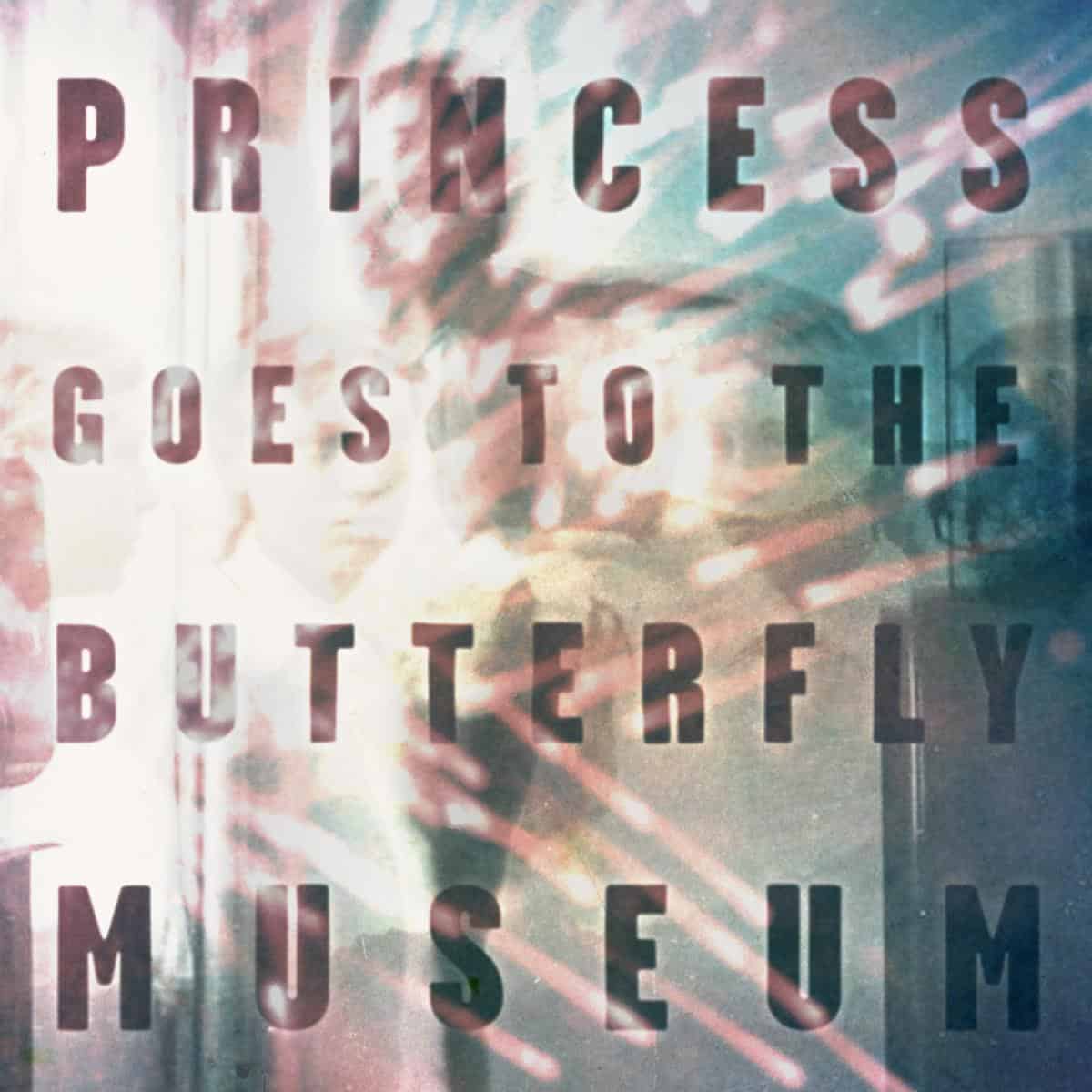