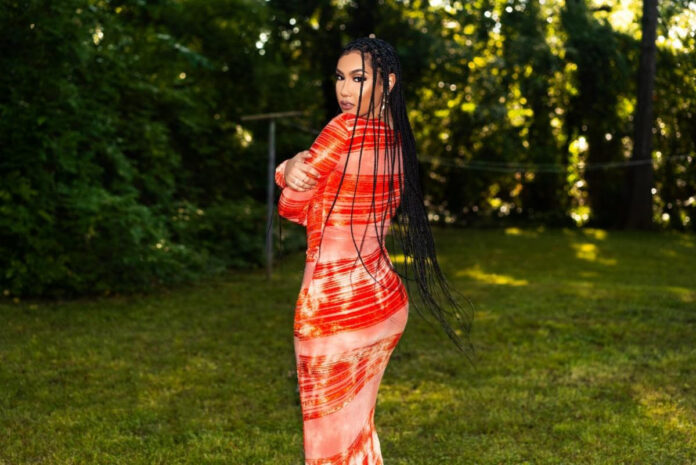 Platinum-certified R&B singer and songwriter Queen Naija has shared the official video for her new single, “Pack Lite.” Set in 1960s Atlanta, the clip was directed by fellow R&B artist Teyana Taylor, aka Spike Tey (Macy Gray, Schoolboy Q, Wale, T.I.), who was named Video Director of the Year at the 2020 BET Awards.

Shortly after the single’s release, Queen became the highest charting female on Apple Music’s R&B Songs chart, and “Pack Lite” remains in the top 10 of the tally. The track, which is from Queen’s forthcoming debut album, finds her delivering a sharp ultimatum to a lover: “If you don’t get your act together, you might have to pack lite.” Produced by Oak (Lizzo, Alessia Cara), “Pack Lite” samples and interpolates Erykah Badu’s GRAMMY®-nominated hit “Bag Lady.” HotNewHipHop said, “if the album sounds anything like her recent release, it’s sure to be a hit.”

Queen took to YouTube Live following the premiere to chat with fans about the making of the video. View “Pack Lite” HERE.