When it comes to great old school sounding rock and roll bands, no one does it better than Grace Potter. Amazing guitar riffs, an old school rock n’ roll sound, a talented woman? They have it all. It also doesn’t hurt that Grace is beautiful besides being immensely talented. Her vocal abilities have been compared to that of Janis Joplins and her stage presence is often described as “vibrant.” With such few genuine talent left, Grace Potter everything a leading front woman should be. 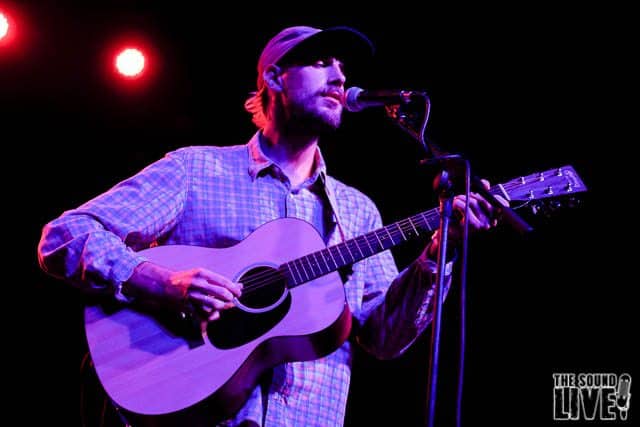 Grace Potter was scheduled to play two nights at the Fonda Theatre in Los Angeles. We were able to catch her set on August 14th, the night of her Midnight album release. Opening the show was alternative country artist Rayland Baxter, son of multi-instrumentalist Bucky Baxter (Bob Dylan, R.E.M., Ryan Adams) who was also releasing his second album titled Imaginary Man. His music is a blend of folk and country, with a groovy feel to it. A very relaxing start to the show and perhaps not enough to prepare the crowd for the energy Grace Potter was about to bring on stage. 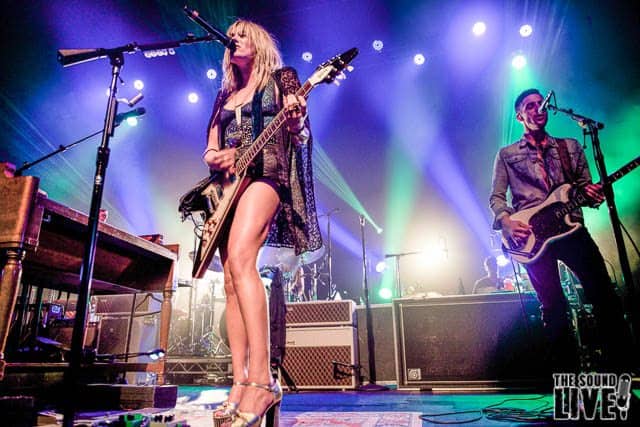 Grace Potter’s career spans 13 years, starting out as “Grace Potter and the Nocturnals”, an indie band that primarily relied on live performances to build a fan base. While she has made her mark for bringing back the blues and the old school 60’s rock n’ roll sound, her live performances are often the most memorable. Grace Potter embodies what it means to be a performer, coming on to the stage fearlessly and knowing that she’s about to give fans an amazing performance. Grace began her set with “Biggest Fan” followed by “Never Go Back” off of Grace Potter and the Nocturnals The Lion the Beast the Beat. Her charisma and constant engagement with the audience makes it hard not to fall in love with her. Her talent is also undeniable; she switched from playing guitar, to playing the piano, but never lost her strong vocal presence that she’s known for. She is also always a tease, originally coming out in a loose glittered dress before taking it off to unveil a more revealing outfit.

Other songs performed included “Apologies”, “The Miner” off of their latest album Midnight and even a cover of The Rolling Stones’ “Gimme Shelter.” Grace and guitarist Benny Yurco jumped onto help Matt Burr with a drum solo, allowing Grace to showcase her percussion abilities. Her witty and yes, vibrant stage presence make the show unforgettable. Attending a Grace Potter show will make you reevaluate what it means to be an artist and soon you’ll have new expectations from every live show you attend. 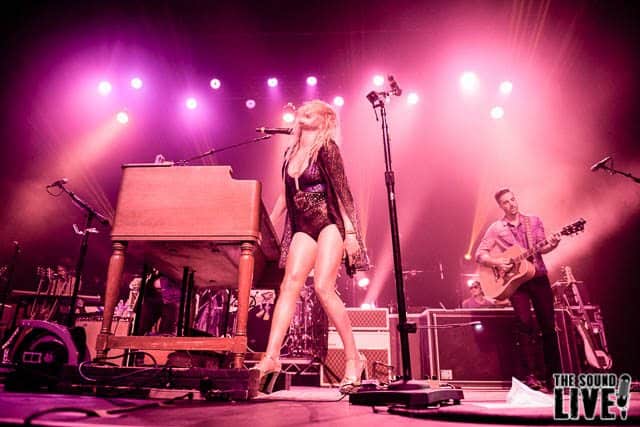 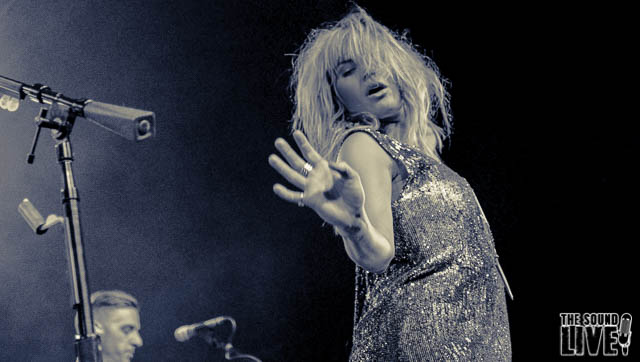 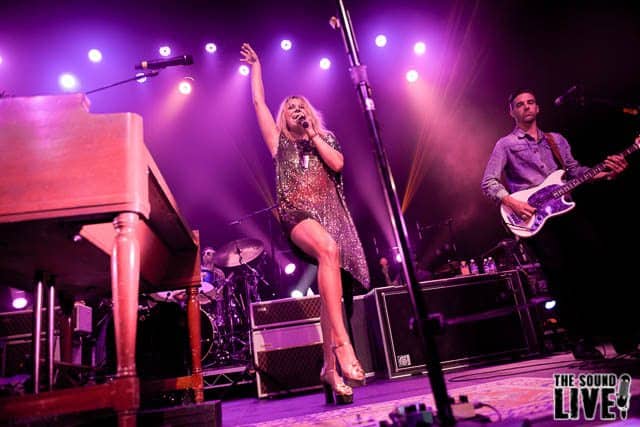 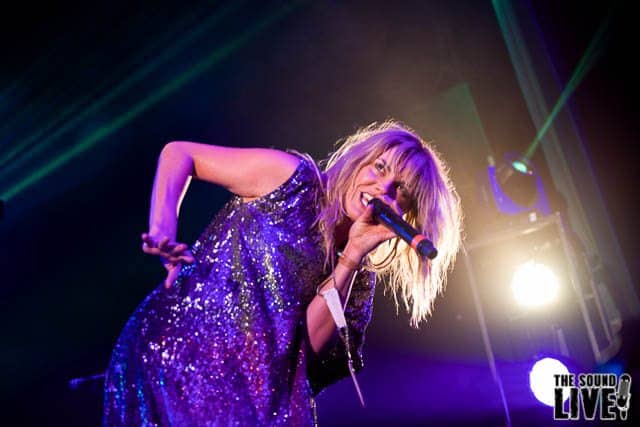 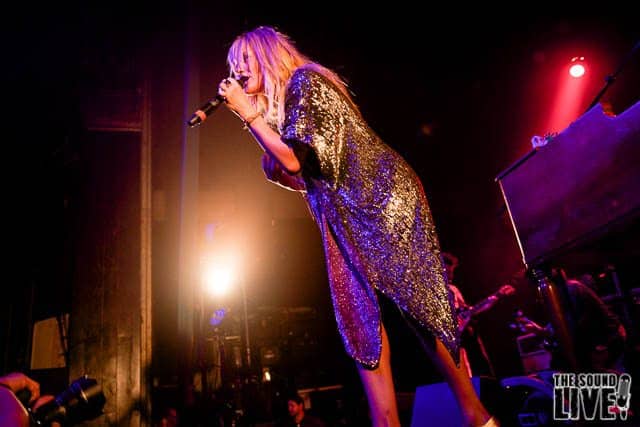 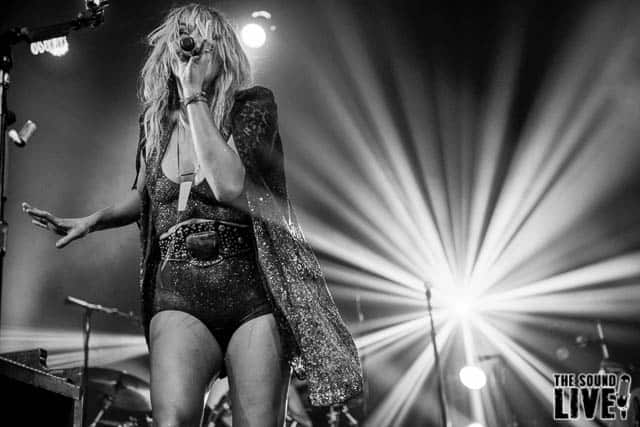 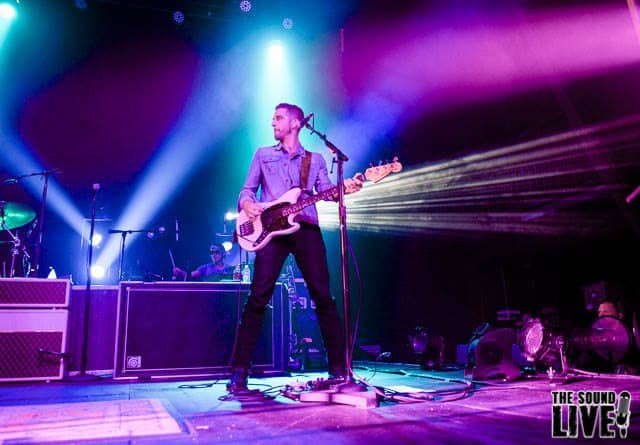 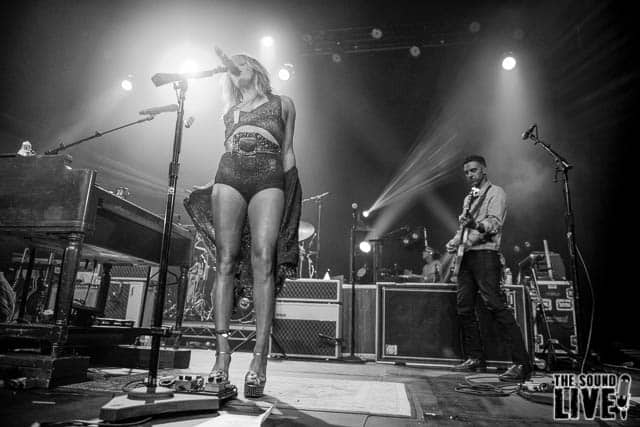 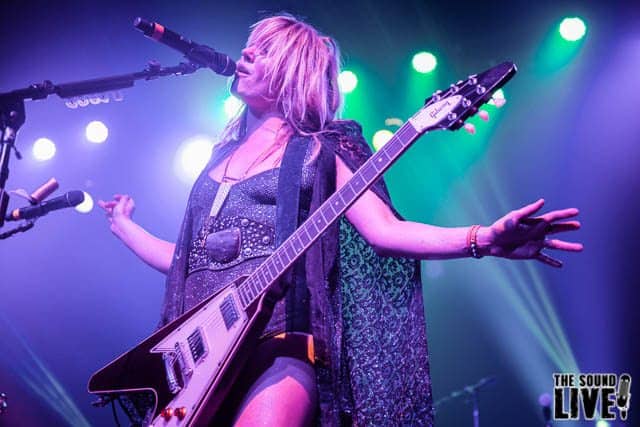 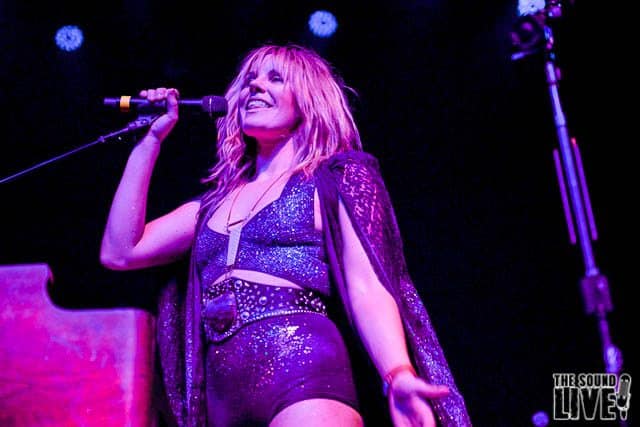 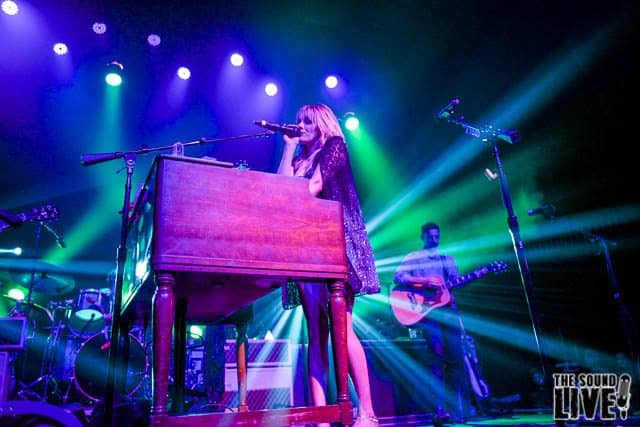 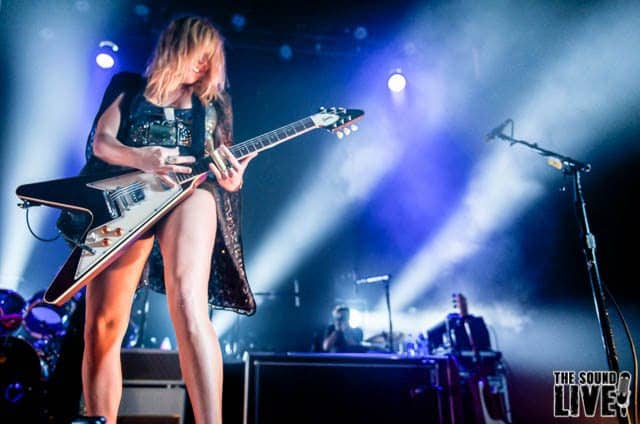 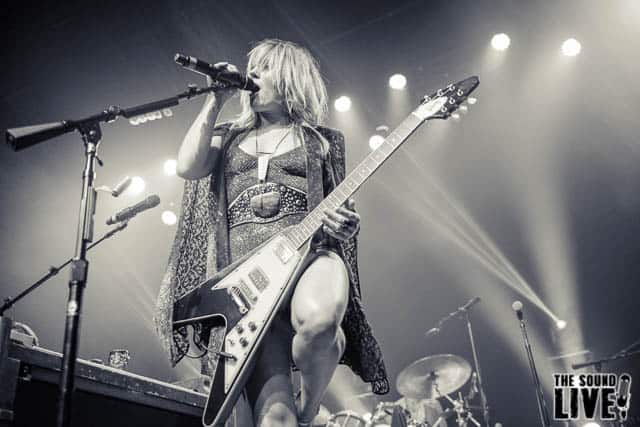 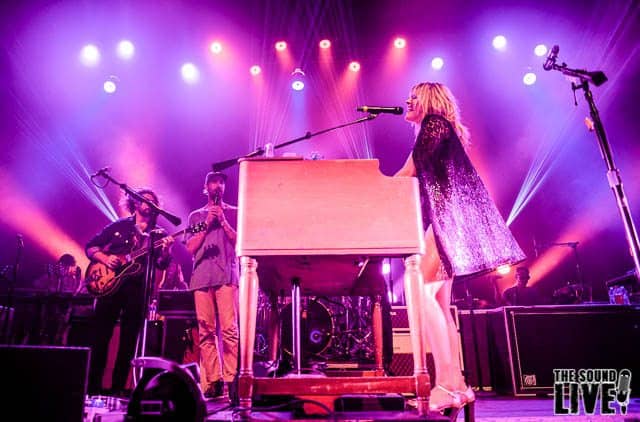 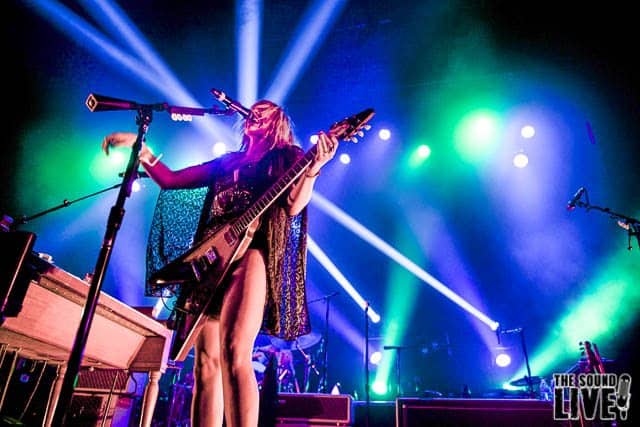 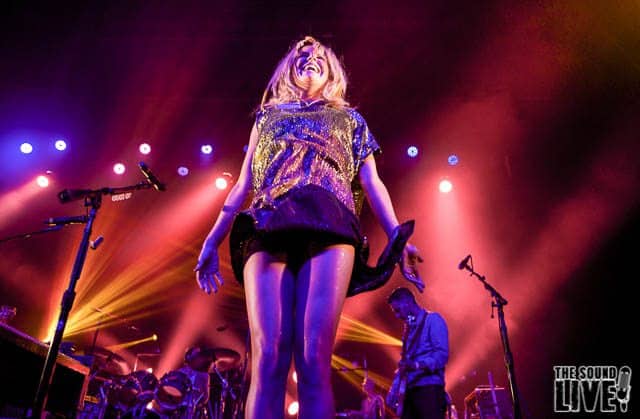 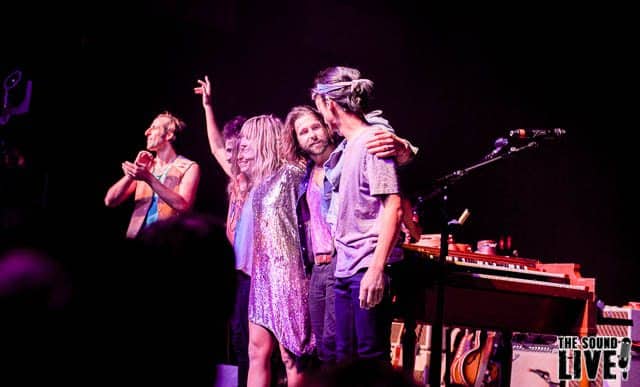