Special Coverage: Mumford and Sons Bring their New Electric Sound to The Forum

Mumford and Sons exploded onto the mainstream back in 2010 with their folk rock fusion, igniting a craze in America. Their British charm and unique style only enhanced their appeal, especially amongst female fans who have been vital in the groups success. While folk rock is what seemed to define the band, they have proved to be much more than just a genre, particularly with their hugely successful 2015 release Wilder Mind, which explores the alternatve/indie rock genre and leaves behing their signature folk rock sound. Wilder Mind marks a huge change in the band as it is the first to not feature the bands acoustic instruments and instead feature electronic ones. In support of Wilder Mind, Mumford and Sons embarked on a worldwide tour making a stop at The Forum in Los Angeles on August 17th with supporting acts Jack Garratt and The Vaccines. 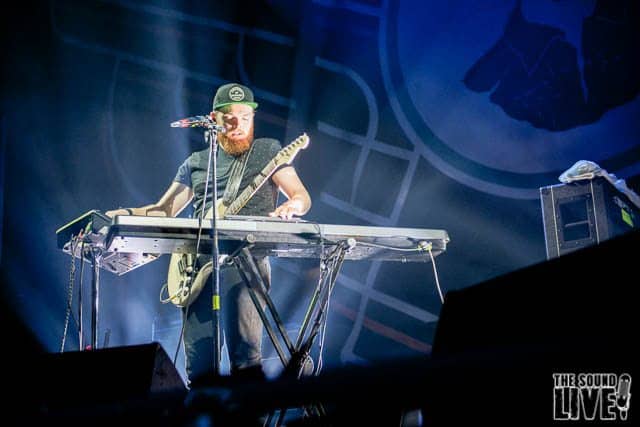 Jack Garratt kicked off the show with an early set displaying a unique take on performance. It involved him alone on stage with sound effects (made entirely by him), a piano and his impeccable voice register. Garratt takes the word talent to a whole new level, with a hypnotizing performance that seems to bring fans into an entirely new world. He’s managed to bring his one-man show over from the UK to the states and has already received massive recognition over in the states. If ever given the chance to see Garratt perform live, do not pass up on the opportunity, it is unlike anything you’ve ever seen. 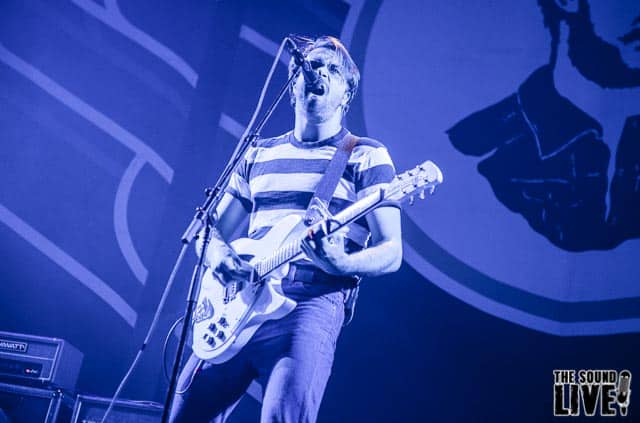 London based Indie Rock band, The Vaccines, brought a much more energetic and upbeat mood to the stage. The Vaccines received major acclaim with their debut album What Did You Expect From The Vaccines? in 2011 and has since gone on to open up for bands like The Rolling Stones, Arcade Fire, The Stone Rosses, Arctic Monkeys, Red Hot Chili Peppers, Muse and now, Mumford and Sons. However, The Vaccines and Mumford and Sons may not be unfamiliar to each other prior to the tour, as both are London natives and both hit the mainstream during the same time. It also seemed to be the perfect time for them to pair up on a North American tour as The Vaccines have released their third studio album titled English Graffiti. It was apparent that the tour was (perhaps purposely) a collective of musicians from England, and something fans at The Forum were loving. 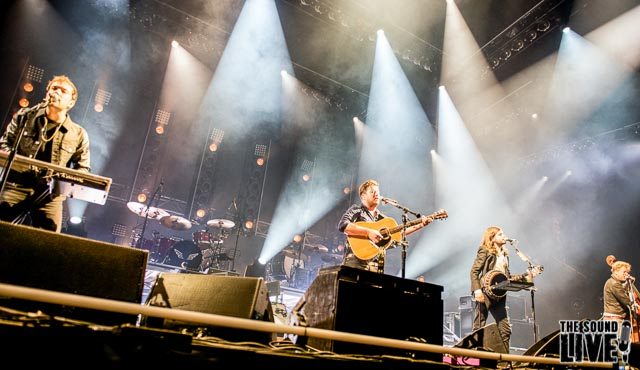 At last, Mumford and Sons walked out on the stage to what was now a full Forum venue. The excitement for them was utterly contagious as the entire venue cheered for them. The band formed in 2007 but reached mainstream success with their 2009 release Sigh No More, producing 2 radio hits “The Cave” and “Little Lion Man.” The bands success only continued with their 2012 release Babel which earned them a Grammy Award for Album of The Year in 2013. The bands success with a folk rock sound was unusual, yet completely infectious. The folk rock genre seemed to be what defined Mumford and Sons, however the band made a risky choice in ditching their acoustic instruments like the banjo to pick up an electric guitar. Their risky choice proved to be worth it, with their album Wilder Mind debuting at number 1 on the Billboard 200.

Mumford and Sons have truly gone on to prove they are much more than just a folk band, but rather a true band worthy of all the success they’ve achieved over the last couple of years. Their talent has been able to cross over genre’s and push boundaries within the mainstream world. Some of the songs the band performed at The Forum were “Snake Eyes” (Wilder Mind), “I Will Wait” (Babel) and “Below My Feet” (Babel). Not surprising, but a fun fact: Mumford and Sons have celebrity fans as well, with Jake Gyllenhaal and Elizabeth Banks being spotted entering the show just in time for their set. This was also not the only show Mumford and Sons was scheduled to play, the band was set to play a second show the very next night, further proving the grand scale Mumford and Sons is on playing 2 nights at The Forum. The band will continue on their tour in support of their album, currently playing a list of shows in Europe. 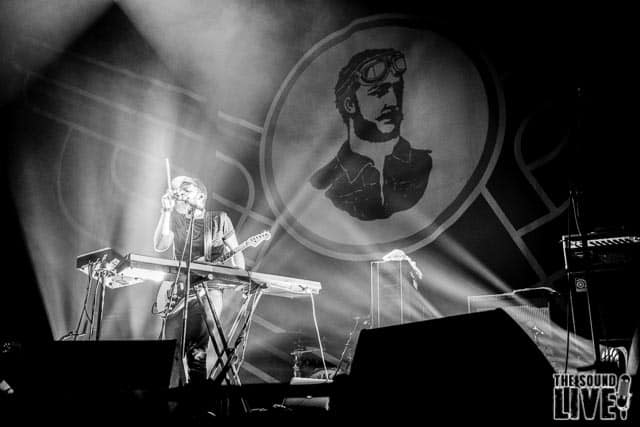 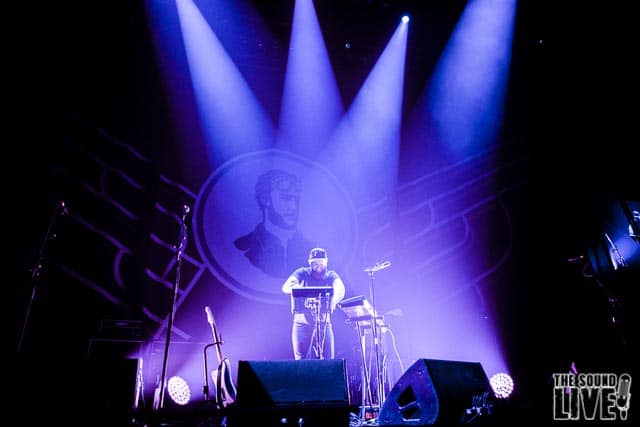 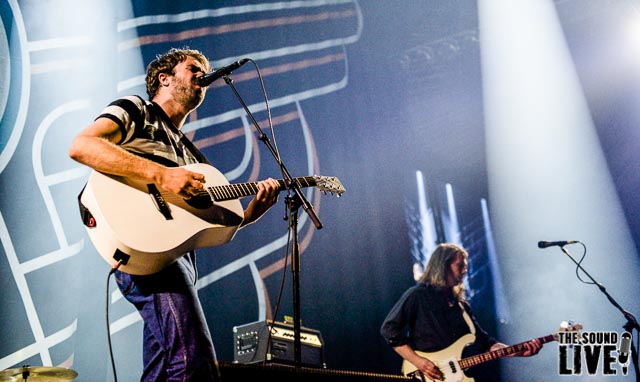 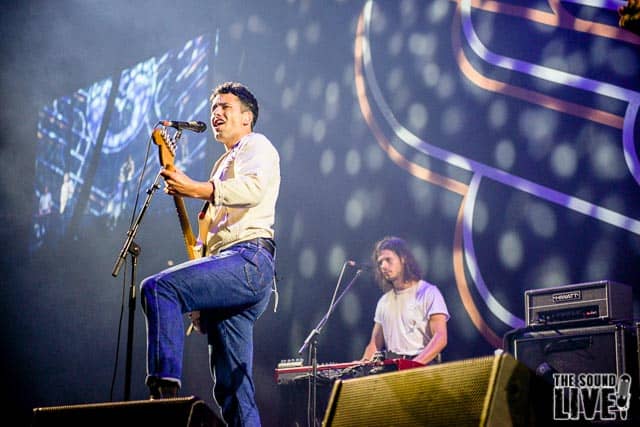 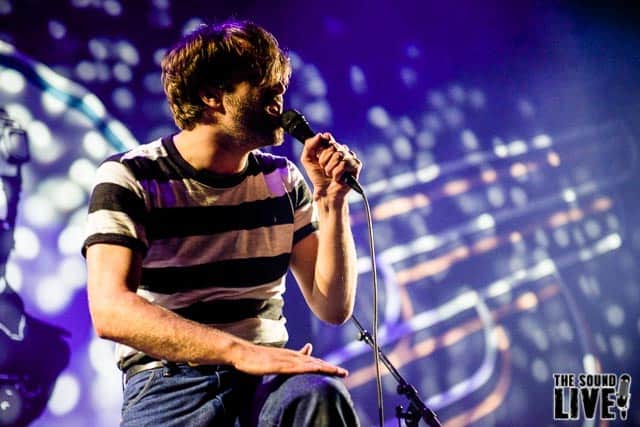 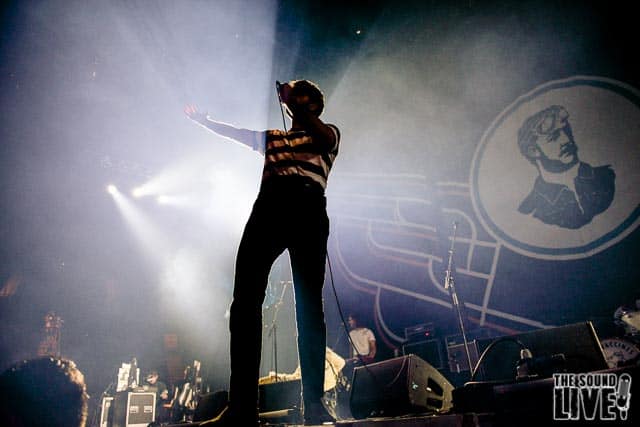 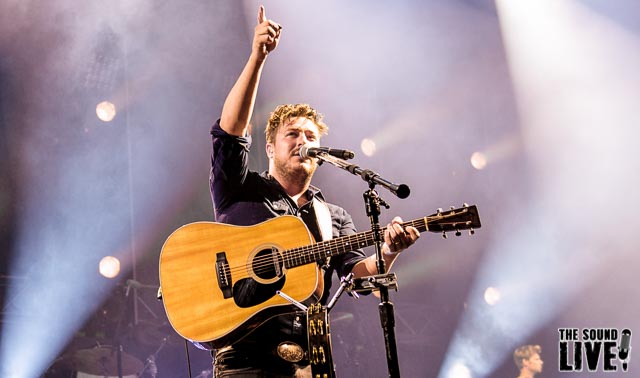 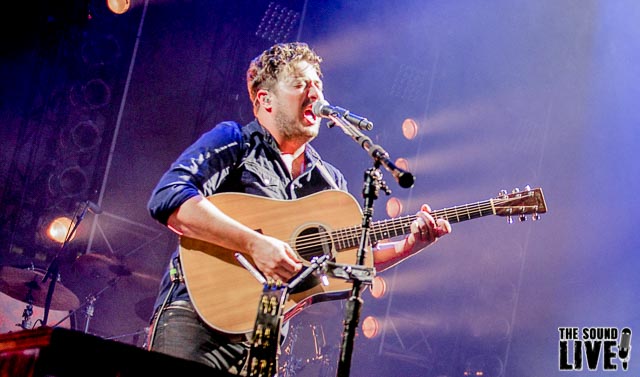 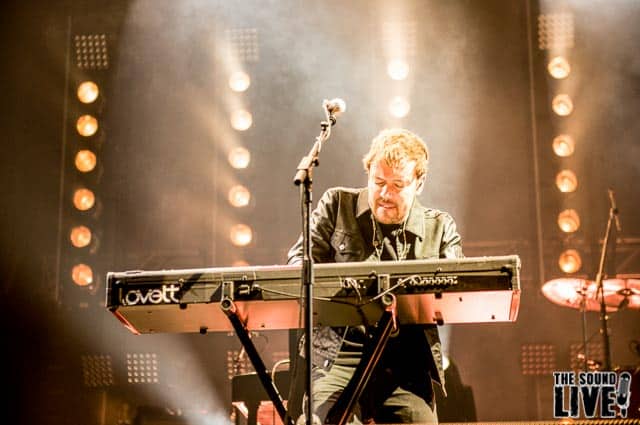 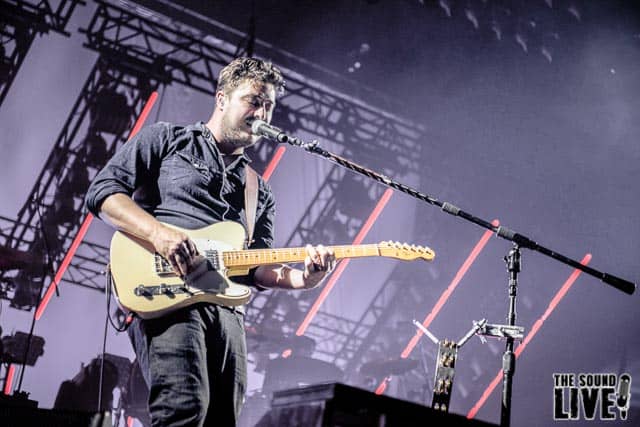 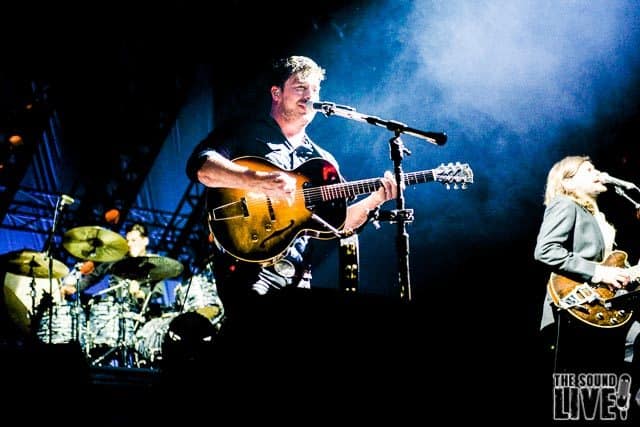