Alternative band Violet Night has announced their forthcoming album titled A N T I H E R O E S, set to be released on September 25th, 2020. The album serves as a follow up to 2018’s Colours Of You, and features the previously released “Freak Me Up.” To pre-save the album, click here.

Violet Night hail from Toronto, and is made up of vocalist/guitarist Connor Pohl, keyboardist T.J. Rounthwaite, and drummer Tay Ewart.

On the new album, vocalist/guitarist Connor Pohl shares: “With A N T I H E R O E S, we broke the band down into its smallest parts, and wiped the slate clean. We wrote this album with the mindset that it was our very first record, and there was no preconceived notion or expectation of what we were supposed to sound like.” 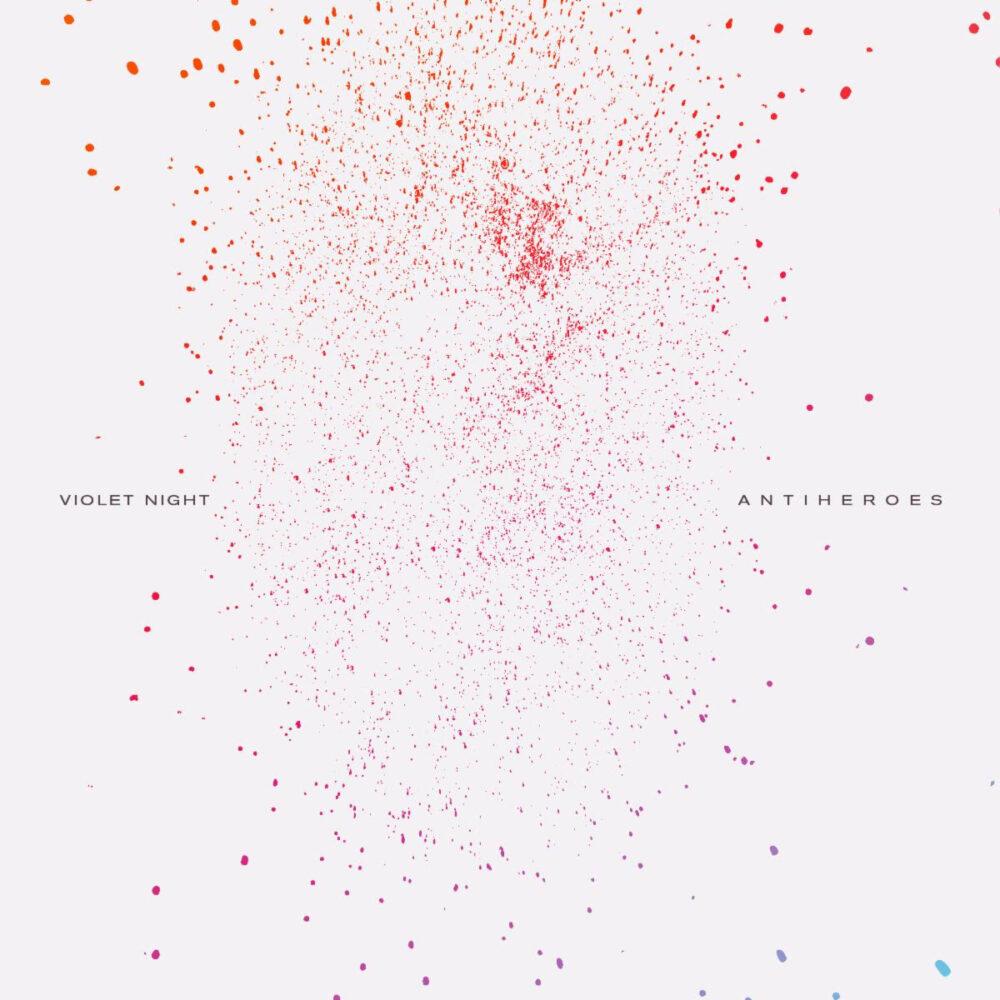