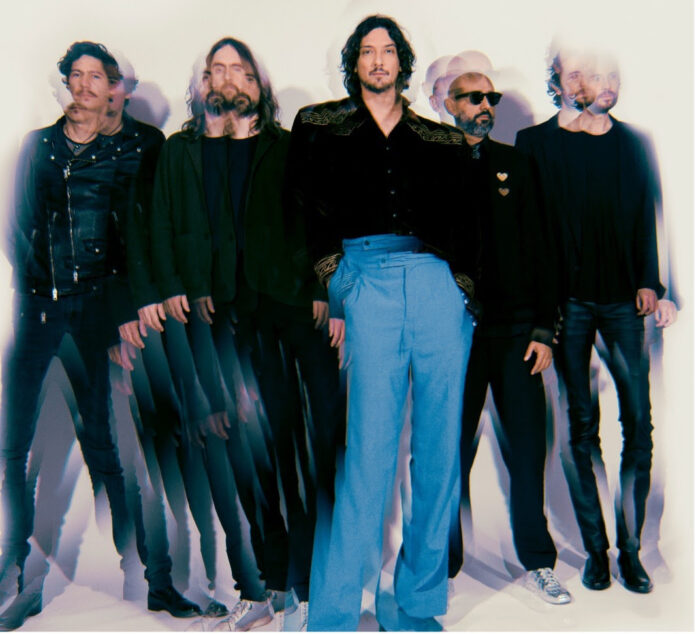 The iconic Mexican rock band Zoé have announced an extensive U.S. tour in support of its new album Sonidos de Kármatica Resonancia. Produced by Live Nation, the 26-date tour launches with two nights at the House of Blues – Chicago in late August and wraps up in Anaheim, CA in mid-October.

“I spent years dreaming of recording an album like this one, and you know what makes it so special? The beauty that it’s still the five of us – playing together after so many years.”

Pre-sale tickets will be available on Wednesday, April 21st at 10AM local time using the code SKR. Tickets will be on sale beginning Friday, April 23rd through www.ticketmaster.com and zoetheband.com.