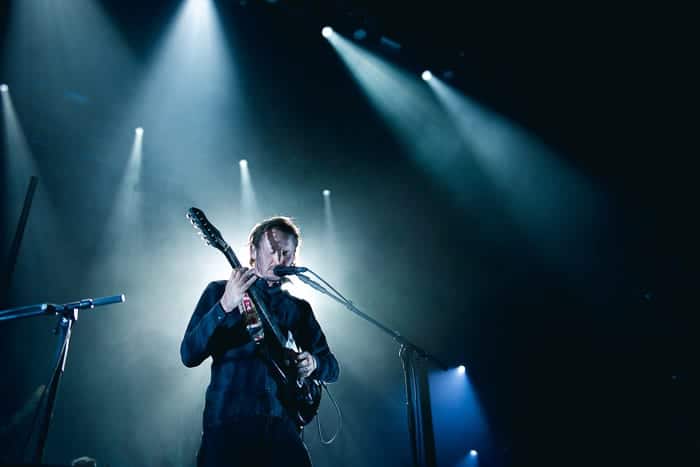 Ben Howard returned to New York City, selling out the first of a two night gig at the Manhattan Center – Hammerstein Ballroom on October 12. Following the success of his debut album Every Kingdom, his latest Noonday Dream, is a much awaited return after a four year hiatus. A chilly NYC night saw hundreds of fans line-up in front of the popular Manhattan Center, eagerly waiting for doors to open and be closer to the main act of the night.

Baltimore, Maryland based Wye Oak opened up the show, performing tracks off of their latest album, The Louder I Call, The Faster It Runs. Lead singer Jenn Wasner’s voice was memorable and perfectly matched the synth pop melodies. While there was a moment of fear as an audience member fainted halfway through Wye Oak’s performance, the audience still managed to enjoy the show without having the band have to cut their set short. Fans seemed to be new to the sound of the band, however, cheered in encouragement towards the band.

An elaborate backdrop and stage setup preluded the intense set Ben Howard would go on to perform. Every detail had been cleverly calculated, especially for photographers; the rocky wall, with the orchestra and backing band perfectly surrounding a caved in Howard at center stage. Dimmed lights around with just glares of light added to the new experimental, ambient sound from his latest album, Noonday Dream. A truly breathtaking show, Howard managed to impress both old and new fans alike. Rarely is there an artist who manages to turn a performance into a full bodily experience, with the music perfectly matching the atmosphere crafted by Howard.

Suffice to say, I will definitely be seeing Ben Howard when he returns to NYC, now as an official fan. See photos of the show below, and click here to purchase Noonday Dream. 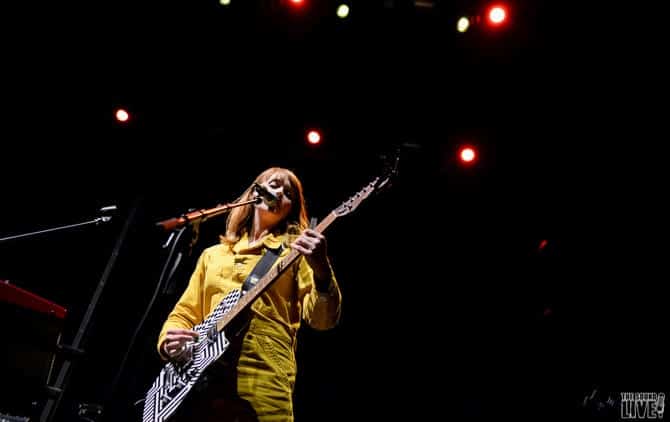 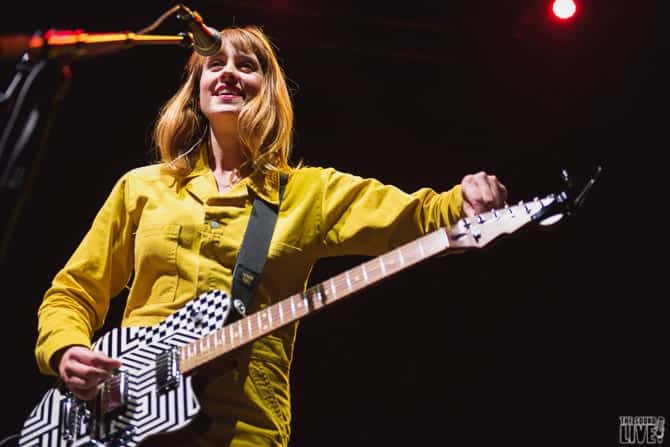 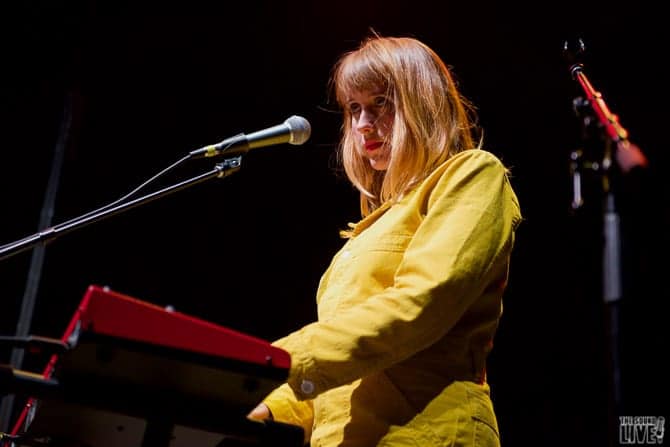 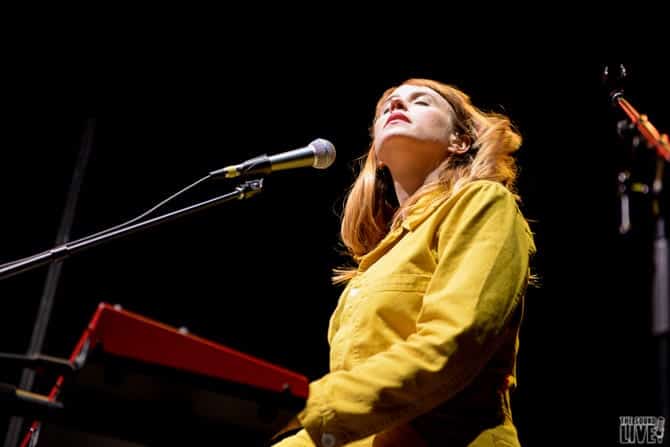 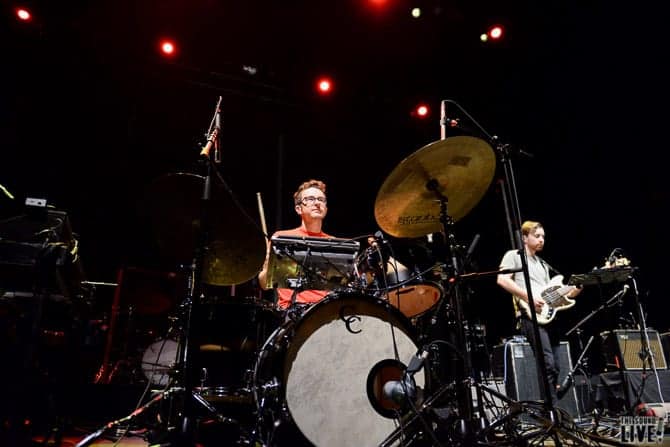 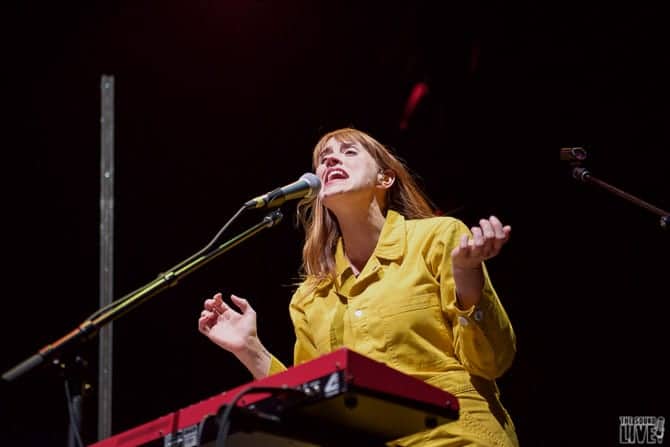 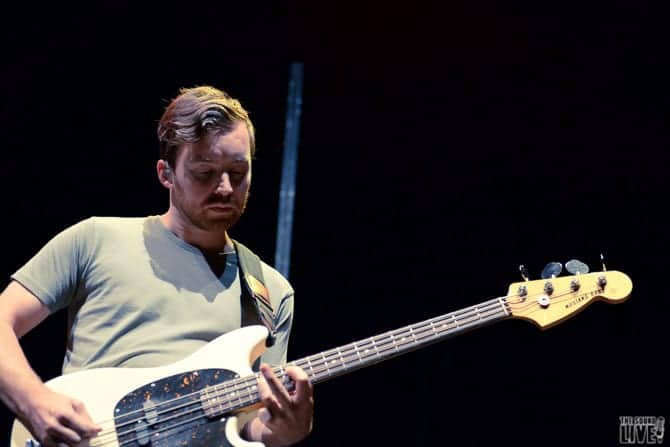 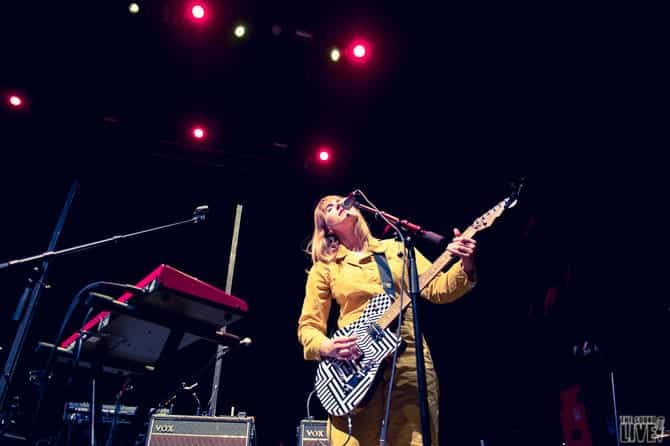 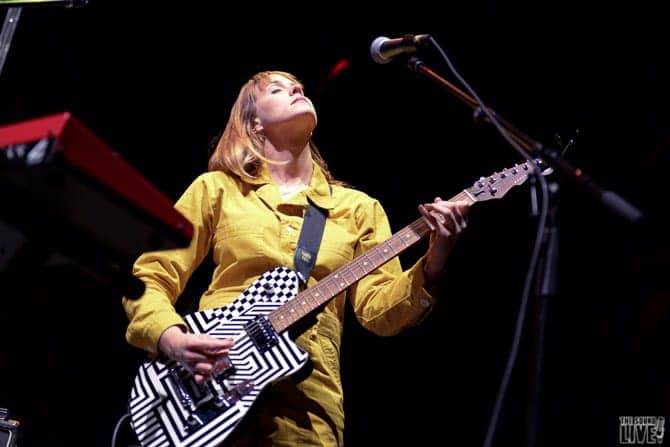 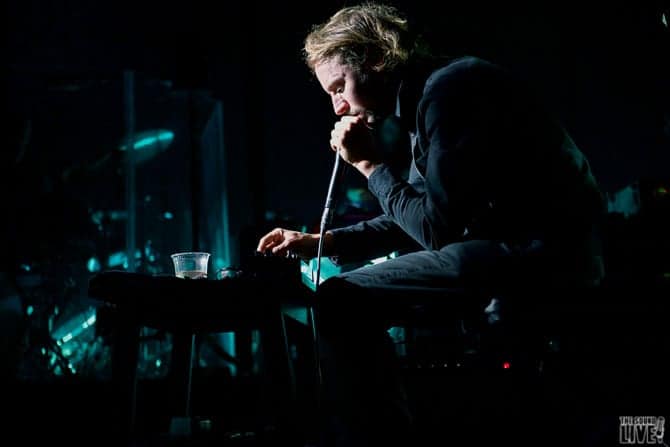 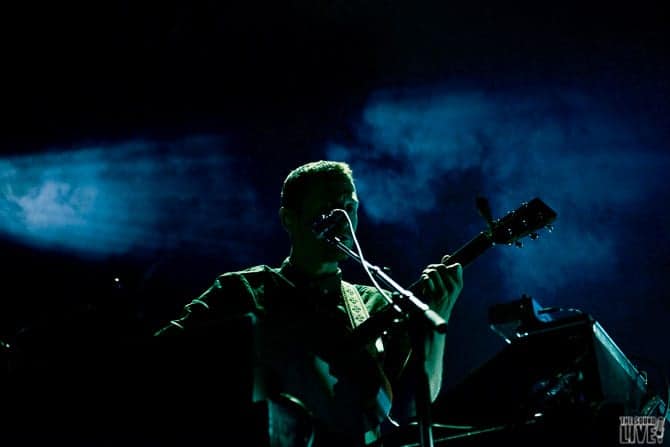 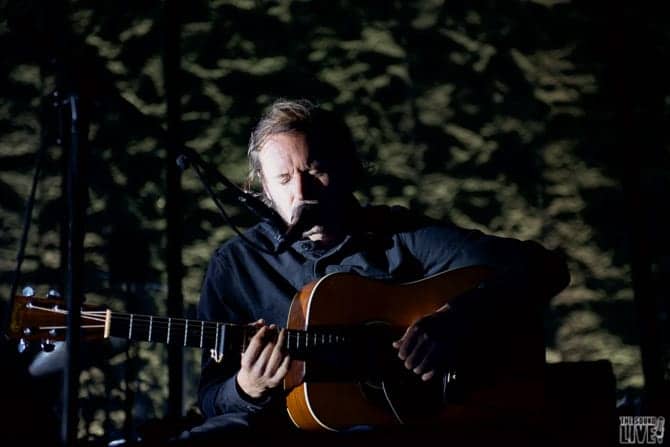 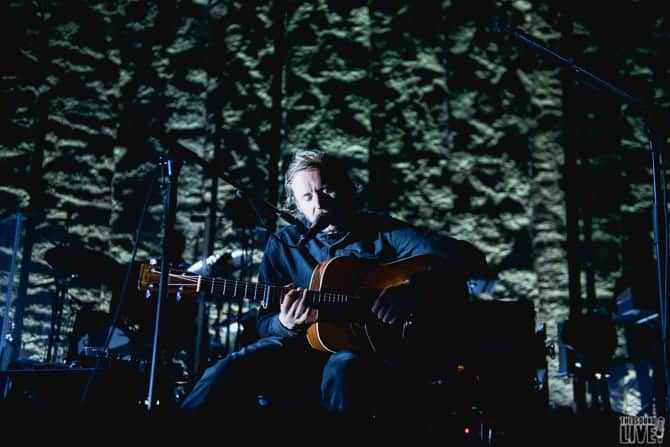 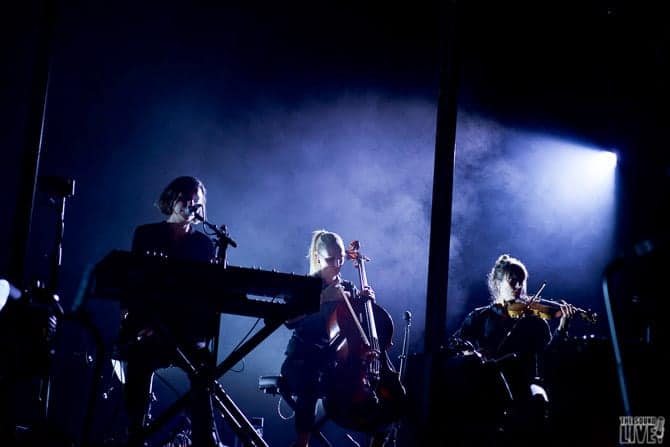 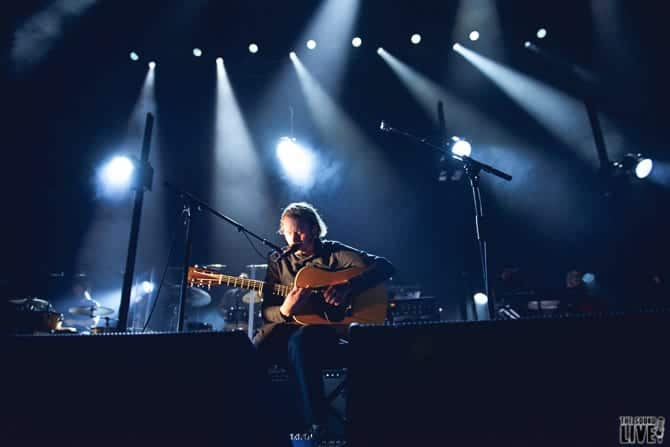 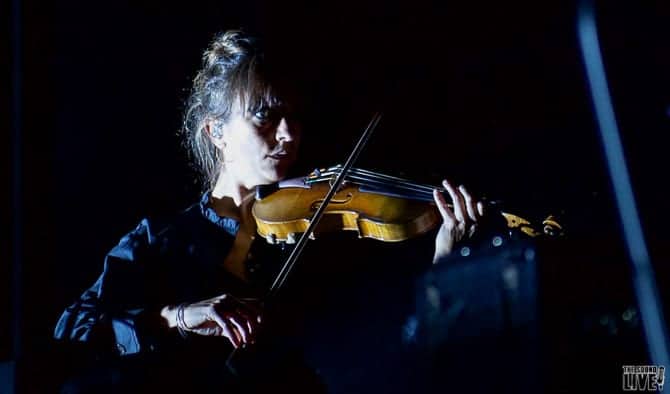 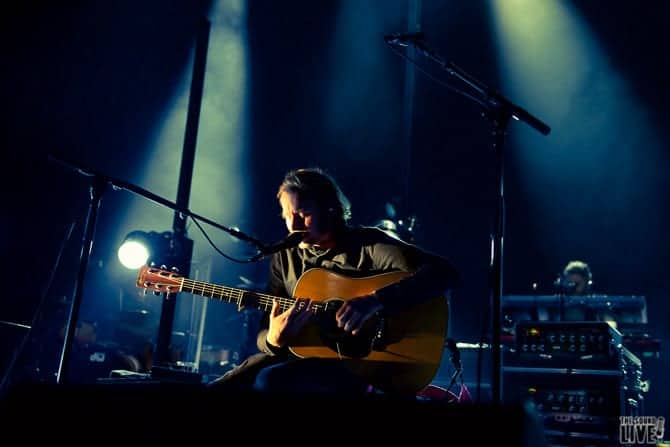 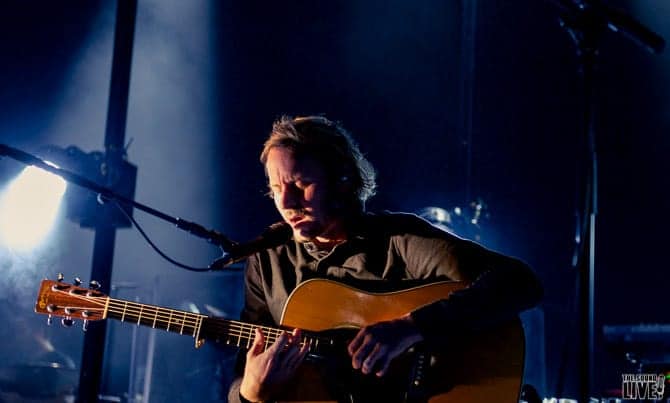 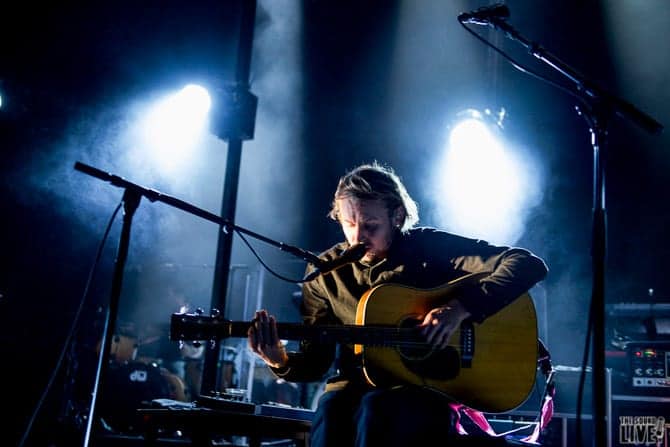 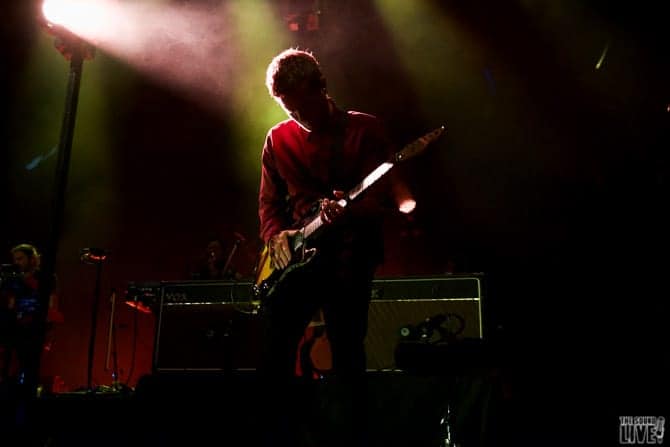 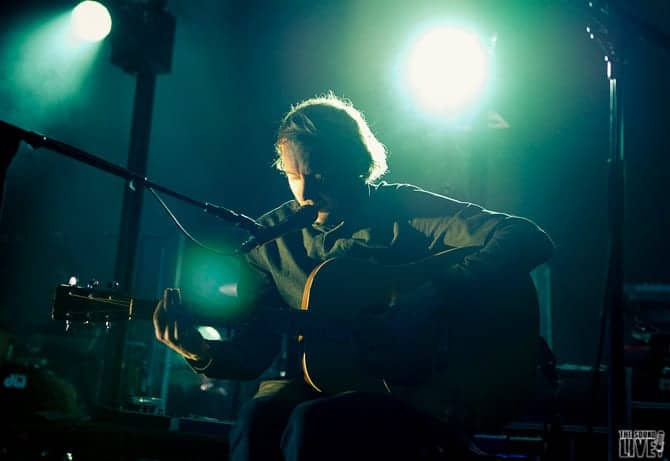 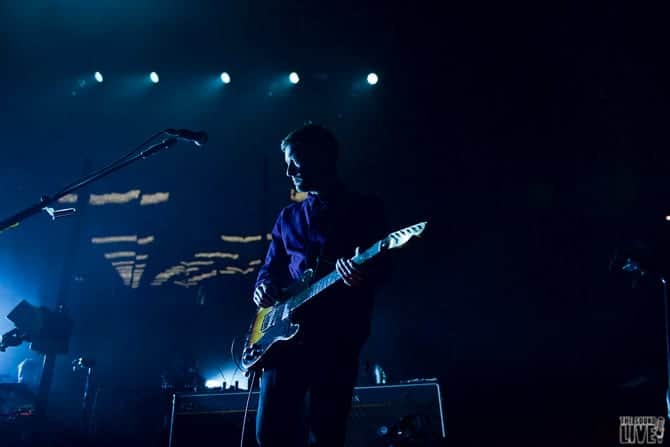 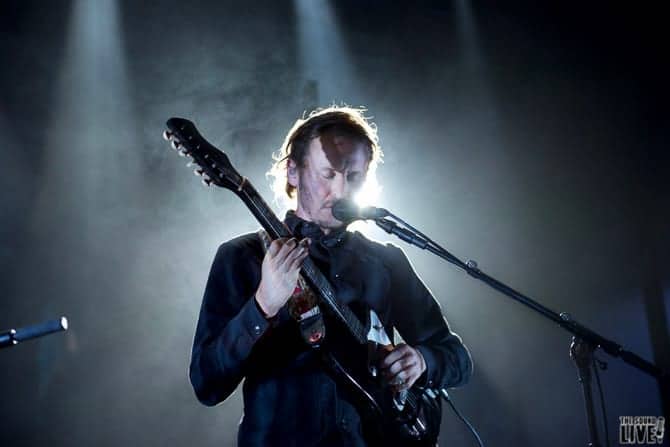 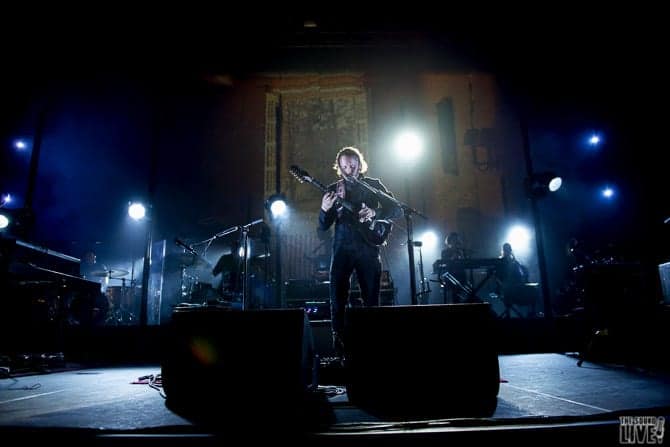 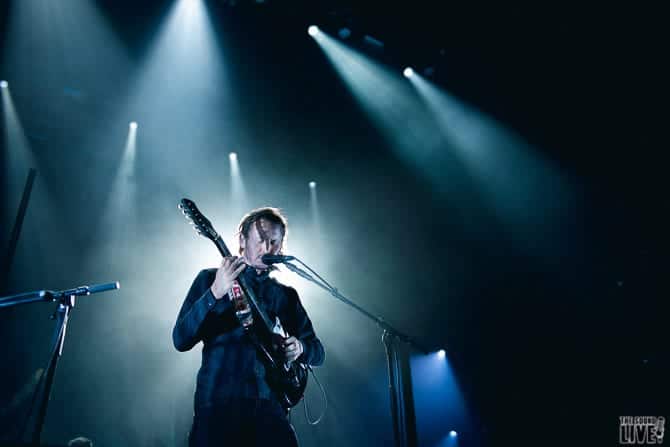 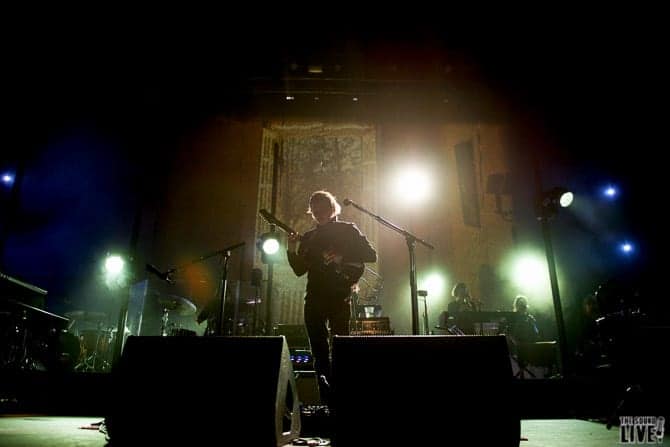 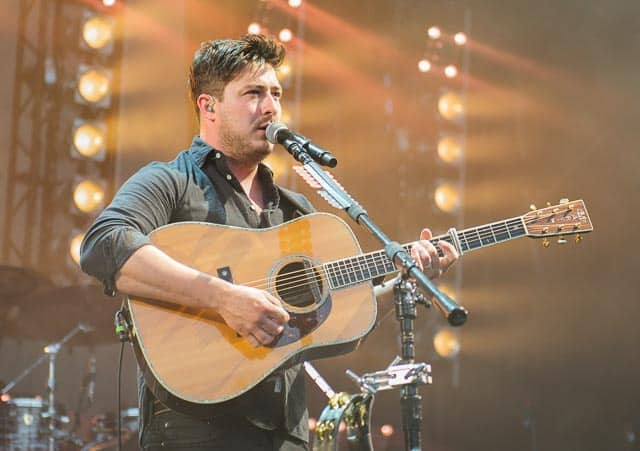 Iration’s ‘Tales From The Sea’ Tour At Irving Plaza

Youth Posse Opens Up For Tragedy