Iration’s ‘Tales From The Sea’ Tour At Irving Plaza 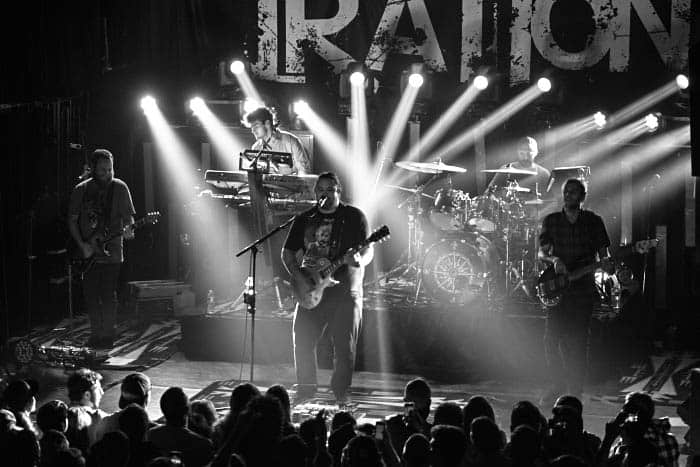 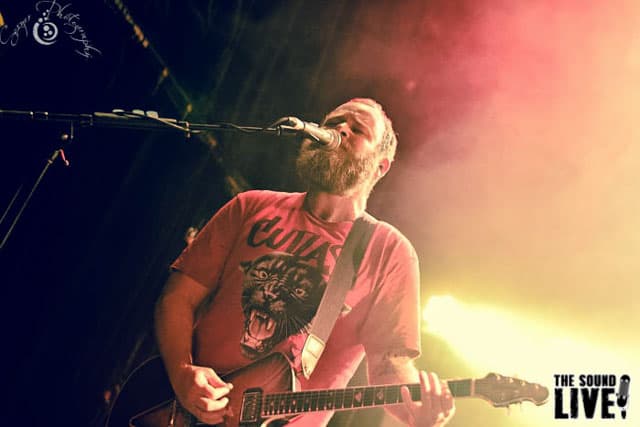 The Tales From The Sea tour swept over Irving Plaza on Friday, April 24, 2015 with west coast band Iration from Hawaii making waves  on their tour stop for New York City fans. Irving Plaza’s yellow, green, and red lighting set the perfect mood for Iration‘s groovy Indie/Reggae/Rock sound where concert goers  felt as if they had left New York City for a few hours to step into a tropical oasis. Fans could be heard cheering and shouting from the outside entrance of Irving Plaza as Iration took the stage. Iration performed some of the audiences most favorited singles “Summer Nights”, “Falling”, “Electricity”, and performed an encore with “Time Bomb”. Guitarist and lead singer Micah Pueschel’s vocals harmonize with the upbeat strum of guitars to set the beach island mood. Band members include Joe Dickens – Drums, Adam Taylor – Bass, Cayson Peterson – Keyboards, Micah Pueschel – Guitar/ Vocals, King – Dub Controls. Iration’s new album is due to release Summer of 2015, but have given fans just a taste of the new album with their single “Reelin'” released on April 27, 2015. Iration kicked off their tour on February 13, 2015 at The Knitting Factory Concert House in Reno, NV with tour mates and opening acts Stick Figure and Hours Eastly. The tour will have its final show May 6, 2015 at Music Farm in Charleston, SC.  https://www.facebook.com/iration/timeline 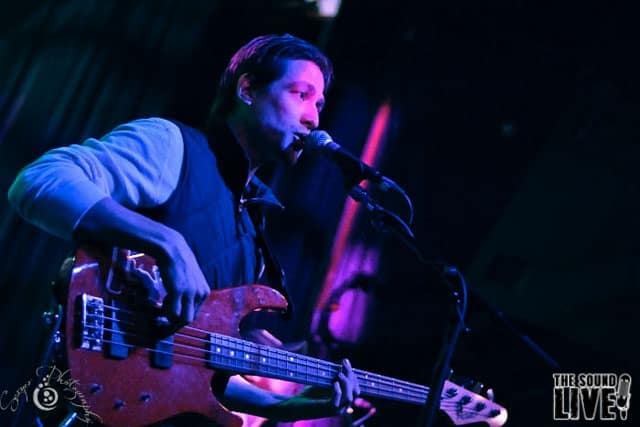 Hours Eastly from Gainesville, FL have joined the tour with Iration and Stick Figure with great enthusiasm, while they performed their set with impressive precision. Also part of the Reggae/Rock music scene, Hours Eastly performed a set which consisted of a variety of smooth and upbeat songs with catchy melodies and hooks that introduced New York City the Hours Eastly world. Hours Eastly are Mark Hodges, Darrin Lindsay, and Joey Putnam. https://www.facebook.com/hourseastly/timeline 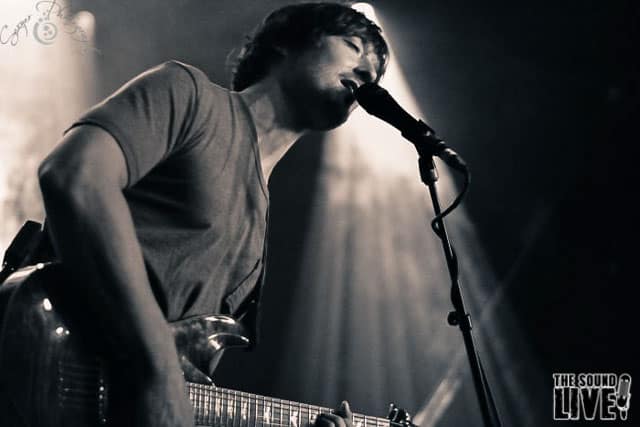 With the audience cheering under a colorful haze, Stick Figure were introduced by a second opener and furry companion Cocoa the dog. Cocoa took the stage as Stick Figure set up for their set. The curious and brave Cocoa looked on at the cheering crowd from the stage and posed for a few photos before lying down on the comfortable stage rug while Stick Figure began playing the first song of their set. California based Stick Figure perform music which combines roots reggae with dreamlike reverberating tones. Fans became entranced with Stick Figure’s set and the powerful lyrics behind the band’s music. Stick Figure’s stage presence is as chill, fun, and genuine as their music. Since their last studio produced album Burial Ground released in June 2012, Stick Figure released their popular and most recent single “Smokin’ Love” which debuted in 2014. Stick Figure’s line up consists of Scott Woodruff – Vocals/Guitar, KBong – Keyboards/Vocals, Tommy Sulliman -Bass, and Kevin Offitzer – Drums – https://www.facebook.com/stickfiguremusic/timeline 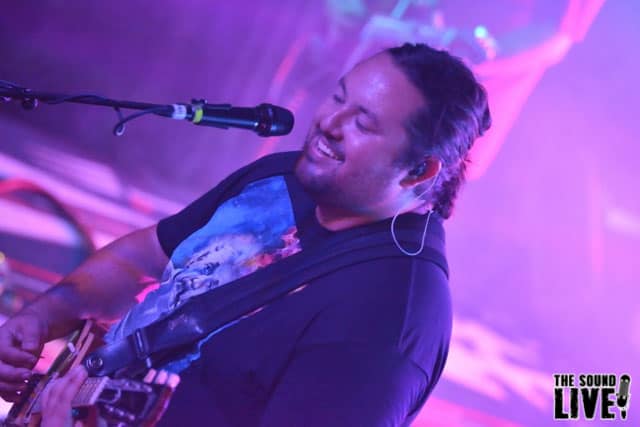 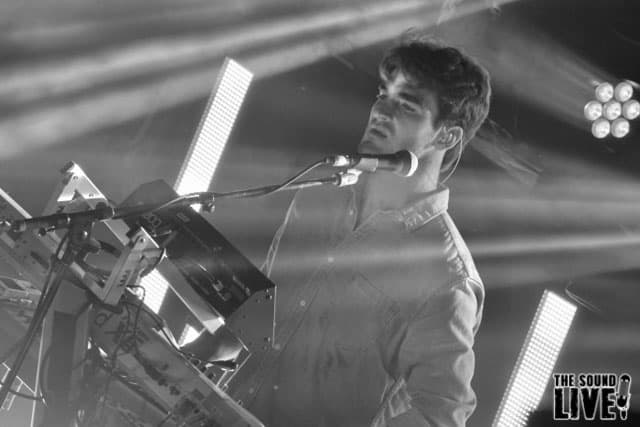 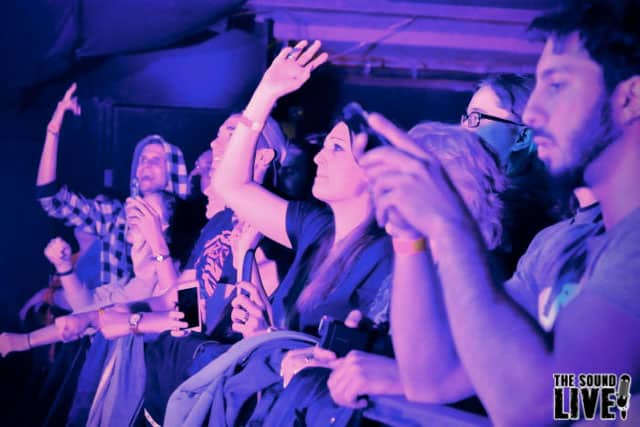 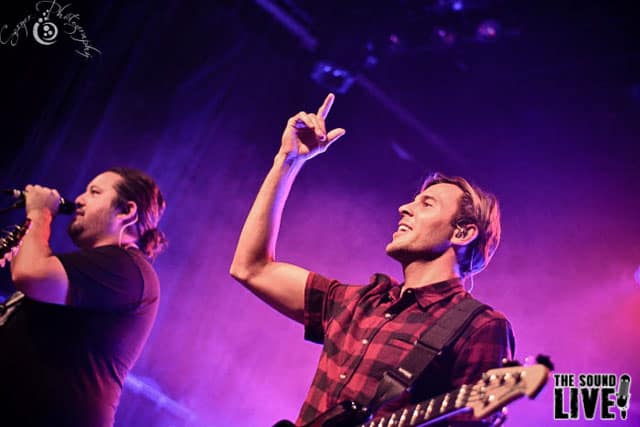 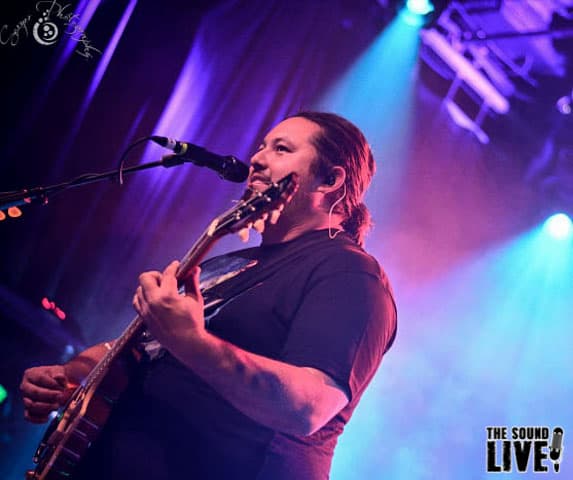 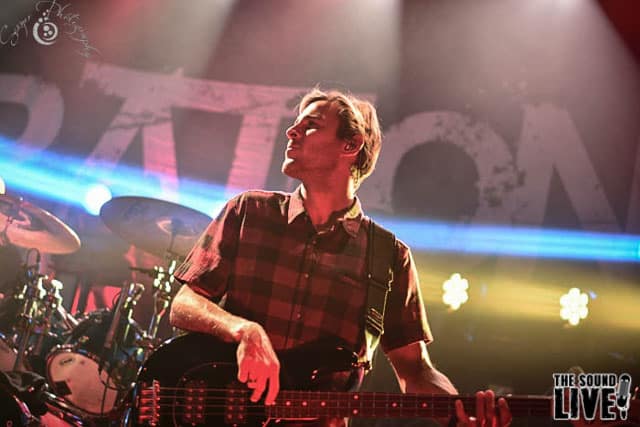 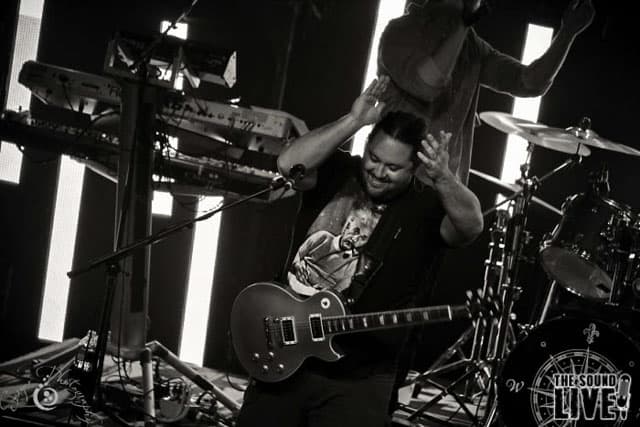 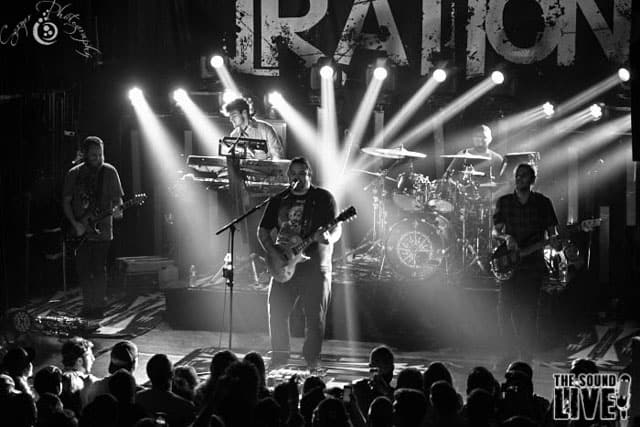 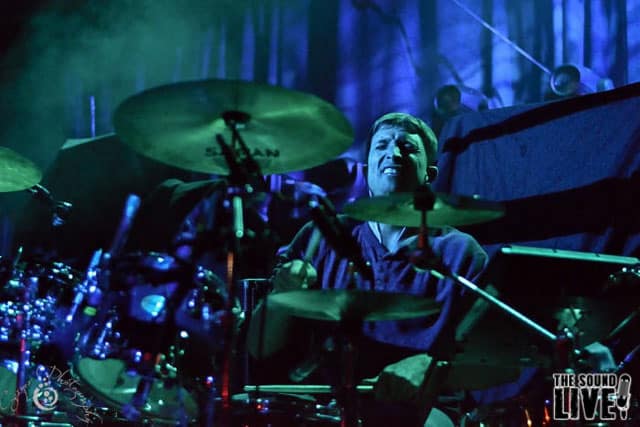 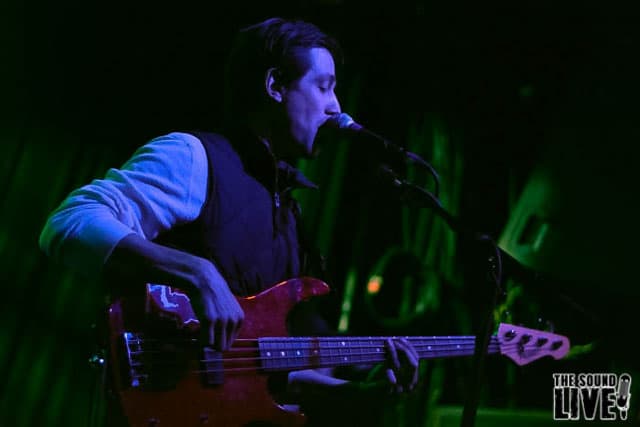 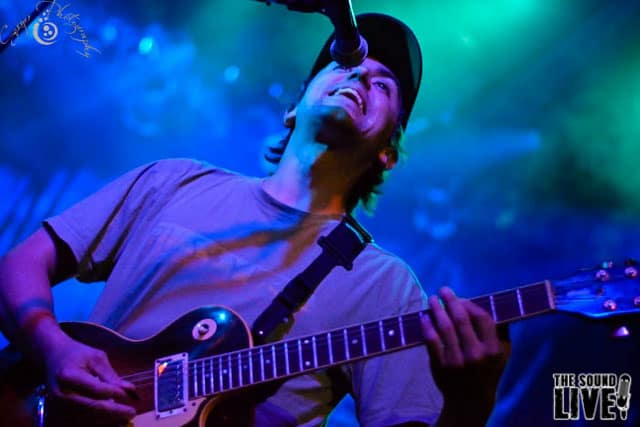 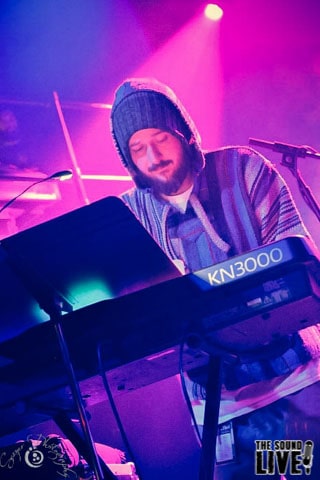 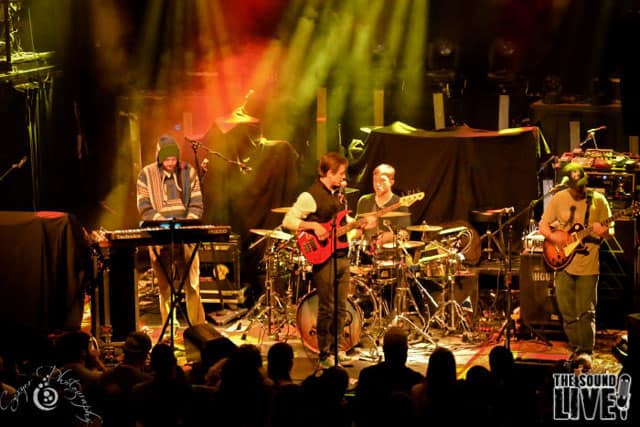 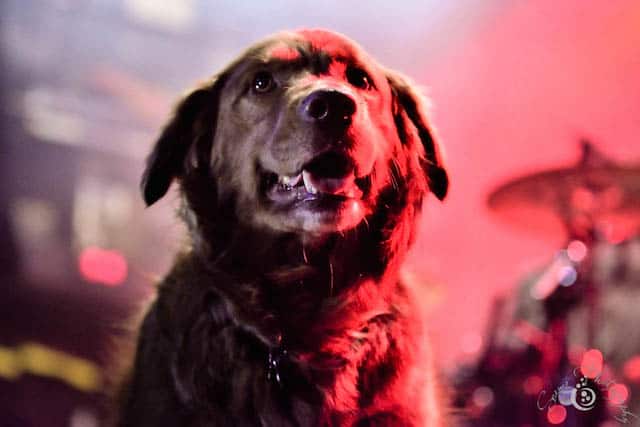 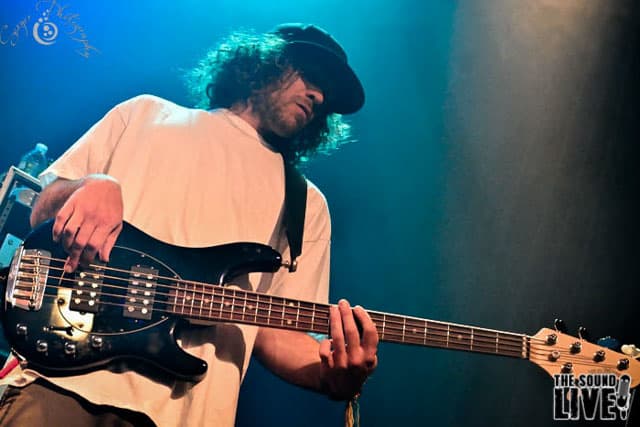 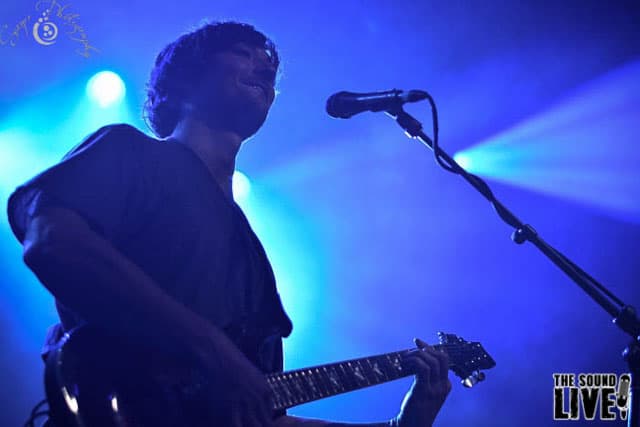 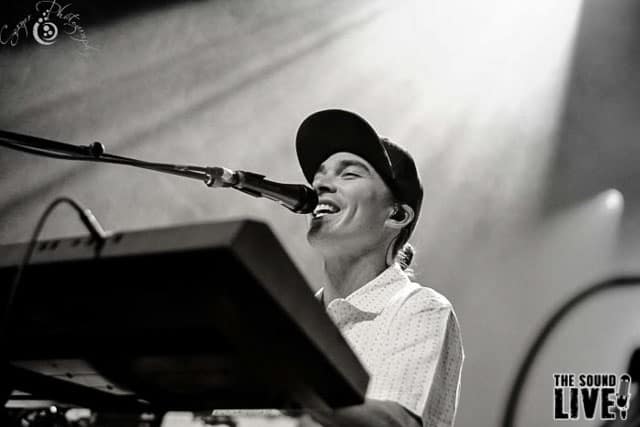 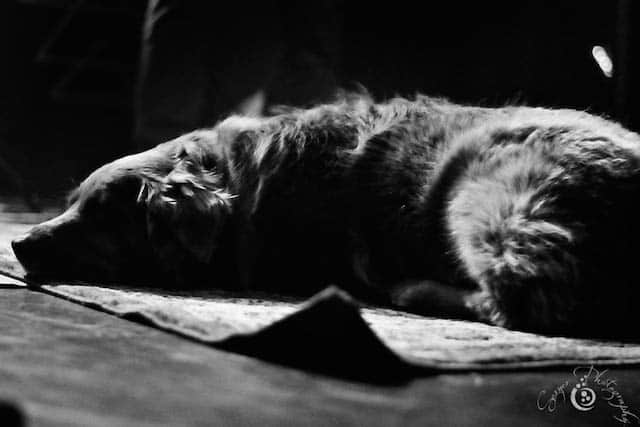 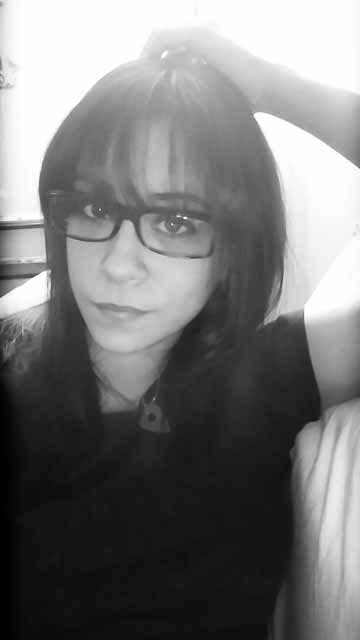 Marissa Rodriguezhttps://www.scryerphotography.com
Marissa Ann began Scryer Photography in 2013 with the purpose of writing concert reviews and music photography. Marissa is self taught as a concert photographer and having many friends as musicians in the New York City rock/heavy metal scene, she focused on photo coverage for local musicians to promote the local music scene. Marissa moved on to larger concert venues to photograph international touring bands soon after. Along with concert photography, Marissa works as a freelance concert/gig/promotional photographer in all five boroughs of New York City. She currently studies Communications for entertainment public relations with the purpose of promoting her own photography and rising artists. Originally from Lakeland, Florida, Marissa has resided in New York City for over ten years. Marissa's work can be found on her website at www.scryerphoto.com and on Facebook: www.facebook.com/scryerphotonyc
@thesoundlive
Follow