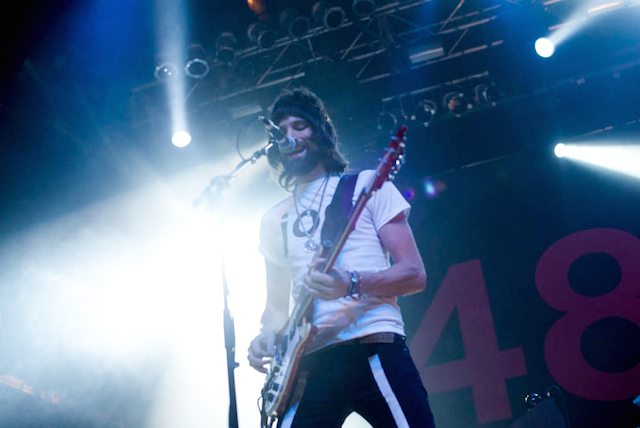 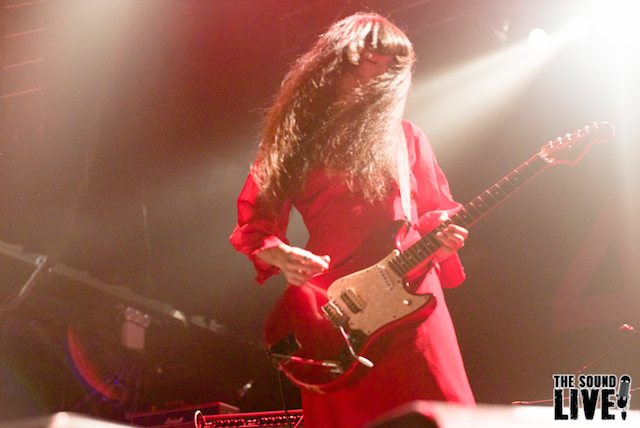 Kasabian came out to play Terminal 5 (9/27) in support of the release of their new album 48:13. With very special guests, Japanese acid-punk band Bo Ningen as their opening act, they wowed the crowd with their energy filled show.

Bo Ningen, a combination of psychedelic and punk rock, along with a Japanese feel, was so fresh to the audience. A foreign band with a loud noise and a vocalist (Taigen Kawabe) with an even bigger voice. The band who is fairly new to the states is currently supporting their newly released album “III.” I’m sure we’ll be hearing much more from them soon. 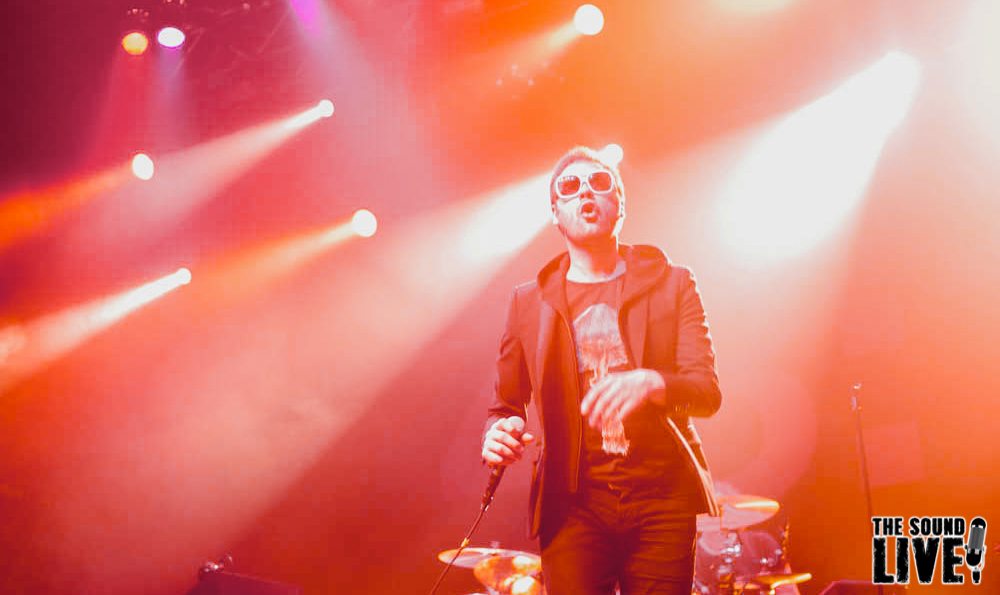 The headliners Kasabian came out to a roaring audience full of hipsters. Such a scene to see guitarist Sergio Pizzorno move about on stage and have the audience cheer to his every move. Lead singer Tom Meighan asked for an even louder cheer from the audience, something the audience did not ignore. The venue seemed to erupt with noise, as the band began to play songs like “Club Foot”, “bumblebee”, and “eez-eh.”

The audience partied and sang to every word of every song. The English band thanked the NYC audience and said it’s always a pleasure to come back. The fans made it another memorable night for the band, having energy for them up until the very end. 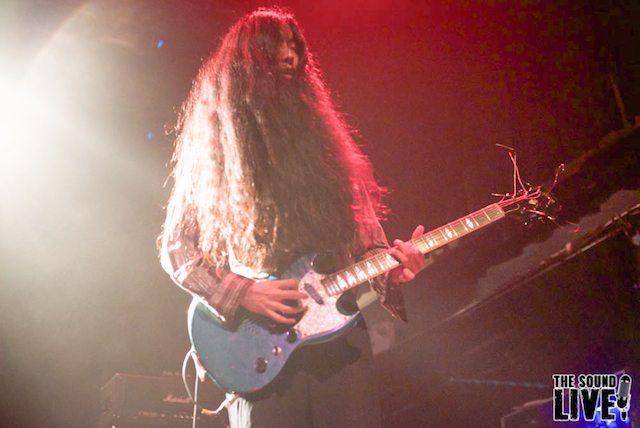 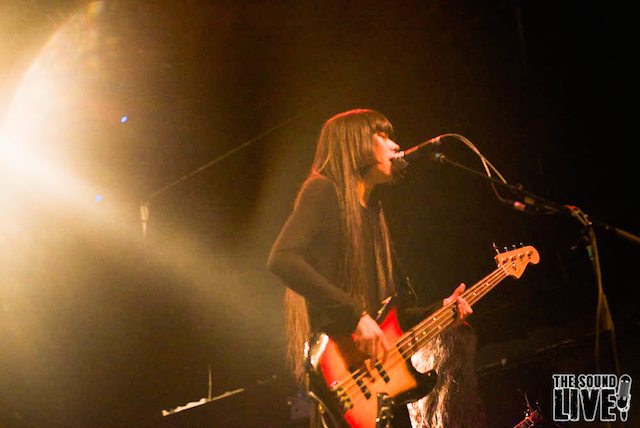 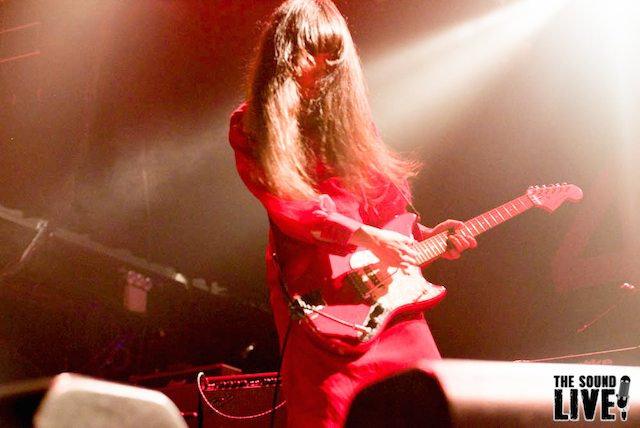 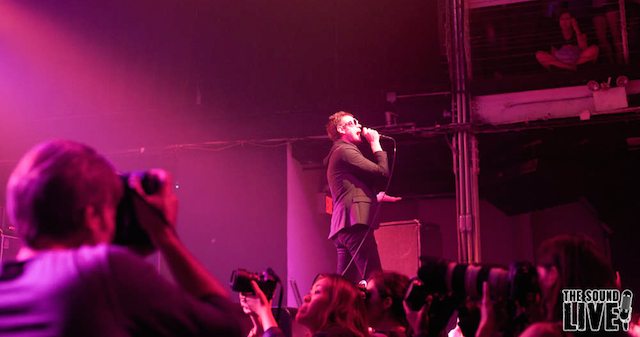 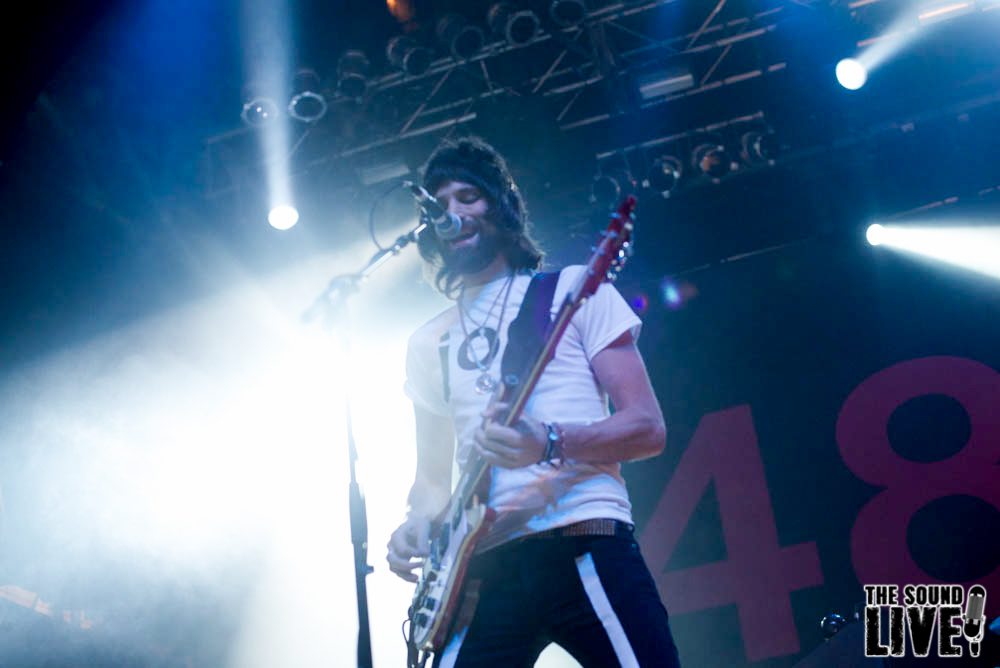 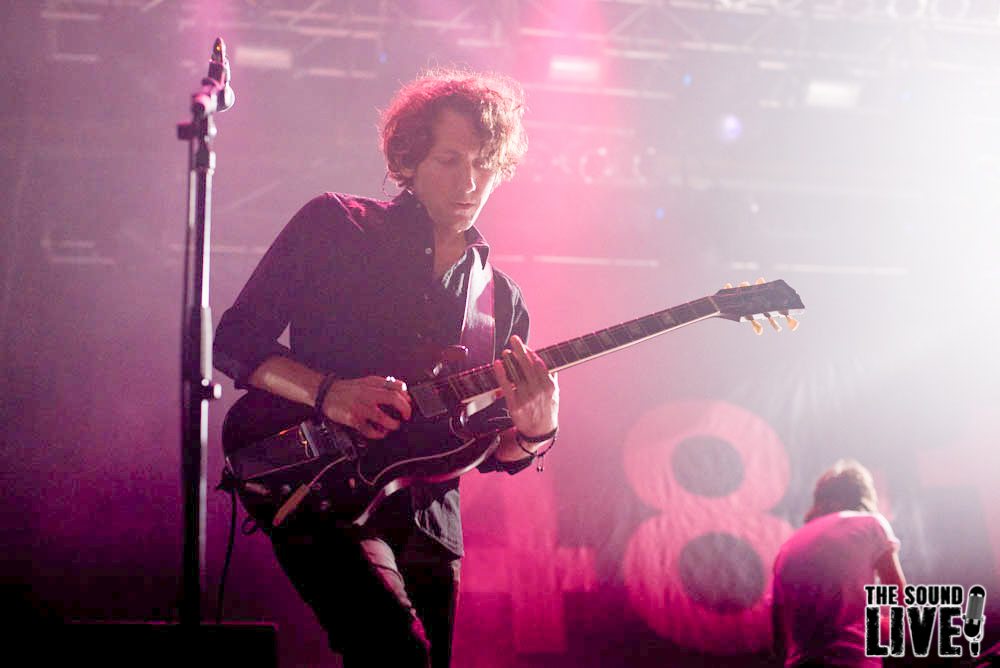 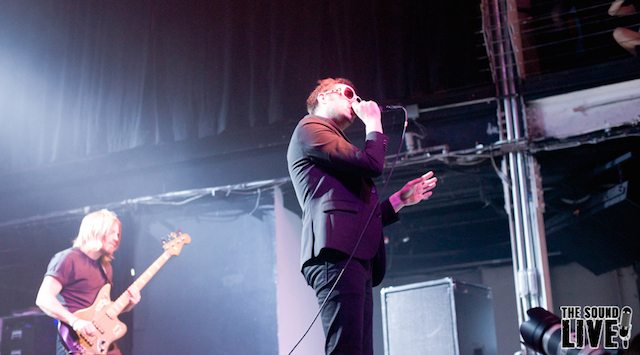 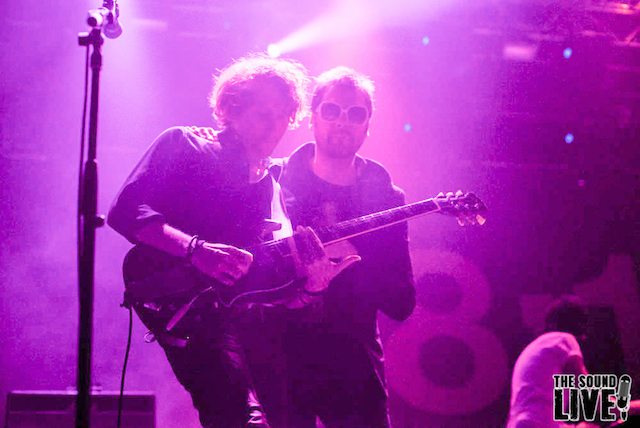