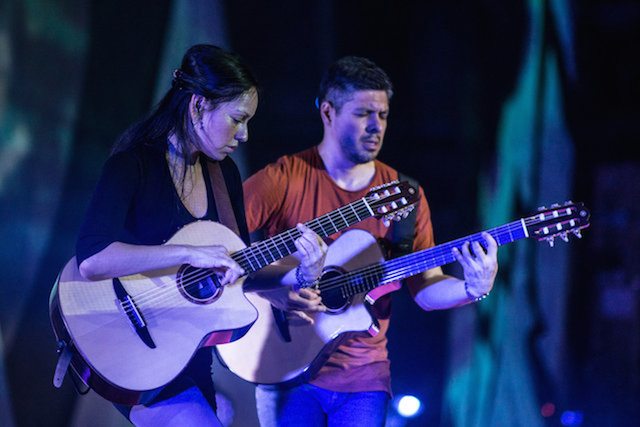 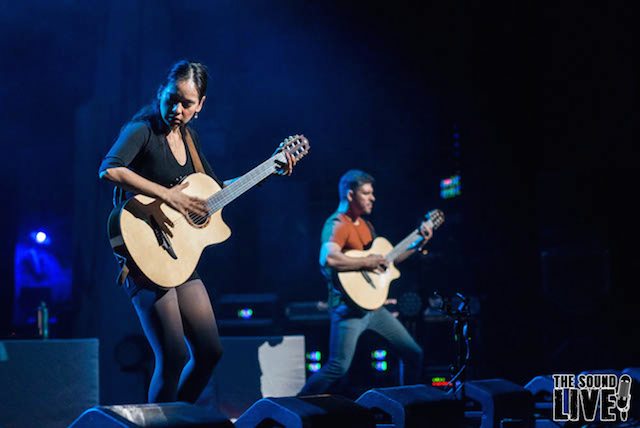 Not even a rainy day could stop New Yorkers from crowding the Beacon Theater to see Rodrigo y Gabriela last night (5/1). The Mexican guitar duo performed to a packed show in NYC, kicking off their set with songs from their recently released album ‘9 dead alive.’ The crowd wasted no time in getting up on their feet to dance and clap along to the duos rhythm. Rodrigo y Gabriela played songs such as “The Soundmaker”, “Sunday Neurosis”, and “FRAM” to an audience who welcomed their new songs with roaring cheers.

While the duo is known for their fast flamenco style guitar arrangements, Rodrigo y Gabriela showed off their heavy metal roots and treated the audience to their cover of Metallica’s ‘Orion’. Rodrigo even gave us a surprise by singing his rendition of Radiohead’s ‘Creep’. Who would’ve thought Rodrigo could sing? The audience was pleasantly surprised (as was I) and sang along to every word. Unlike many other artists, Rodrigo y Gabriela have a special quality about them that makes them feel relatable to their fans. During every brake, either Rodrigo or Gabriela would take to the mic to express their gratitude, while at the same time being silly and cracking jokes. A quality that makes the show feel that much more intimate to their fans. Rodrigo also shared with the audience that the reason why NYC is so special to them, is because it’s the first show they ever played in the US. A statement that was followed by loud cheers and claps from the audience. (We felt so special..) 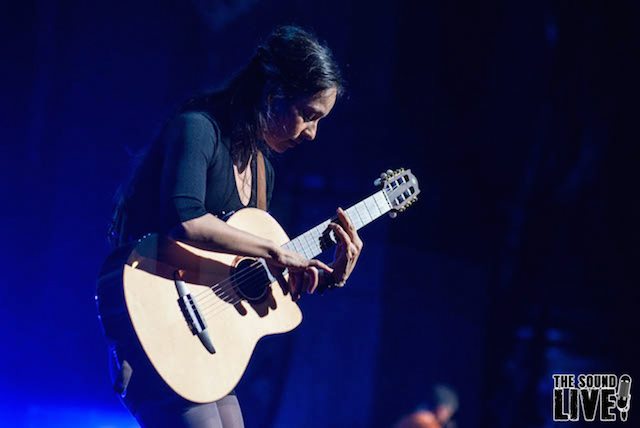 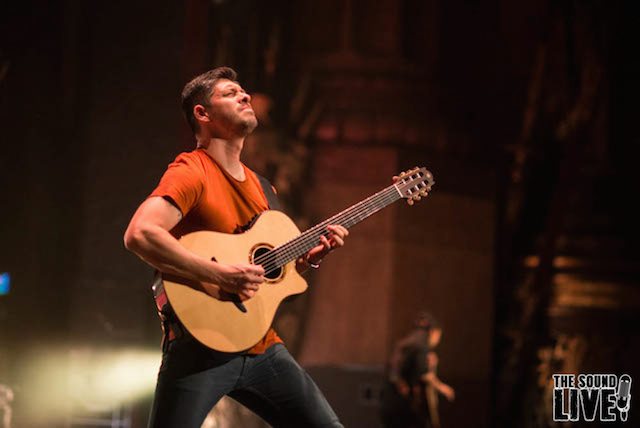 The guitar duos set also included hits from their 11:11 album, such as “Savitri”, “Hanuman”, and “Buster Voodoo”, songs the crowd eagerly awaited to hear. Rodrigo y Gabriela finished the show with the insane “Diablo Rojo.” A song which, by the noise level in the arena, proved to be a fan favorite. Throughout the 90 minutes of guitar shredding, the audience gave Rodrigo y Gabriela their full love and admiration, up on their feet for most of the show.

In the end Rodrigo and Gabriela blew fans away with their talent, and were let go with a standing ovation. NYC now awaits for their return, a night we know will be packed with ridiculously amazing guitar playing and an arena full of devoted fans clapping and dancing along to their music. 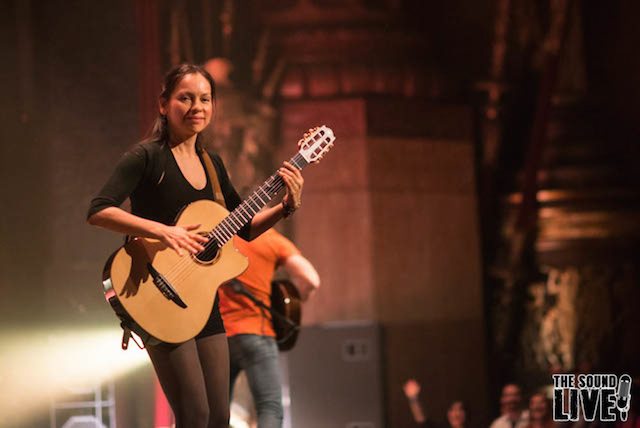 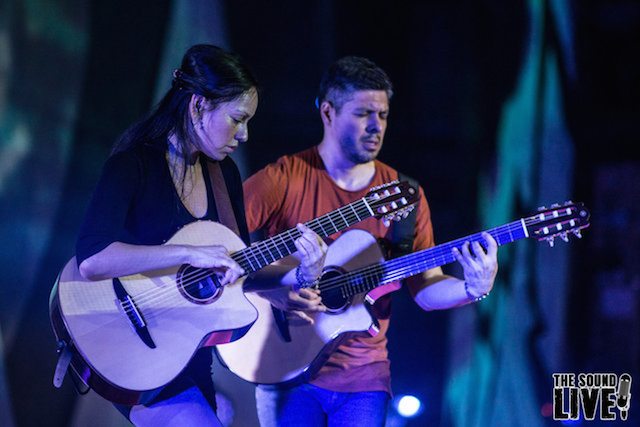 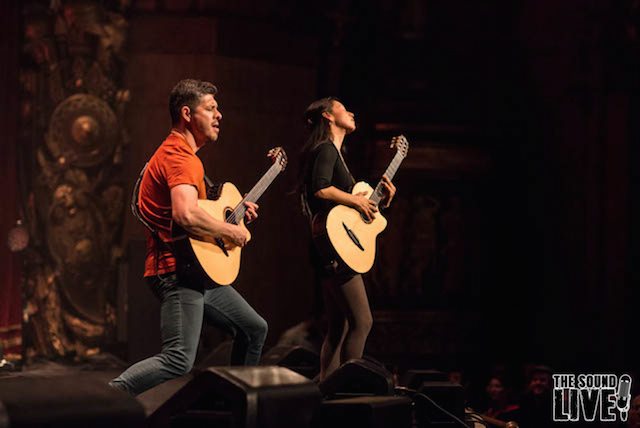 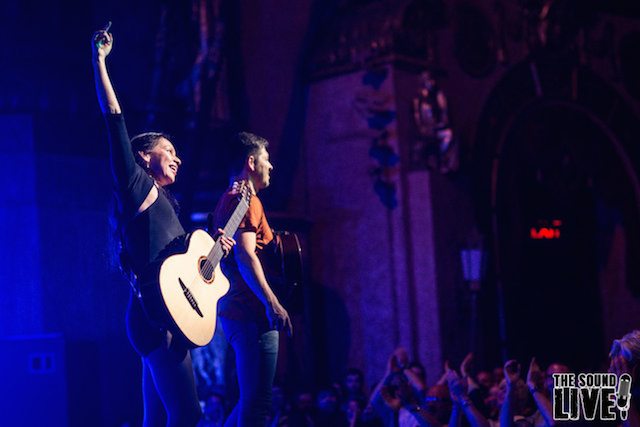 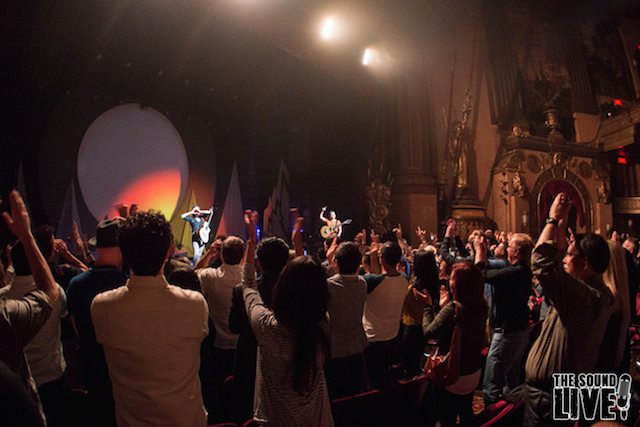