Motion City Soundtrack Celebrates 10 years Of ‘Commit This To Memory’ 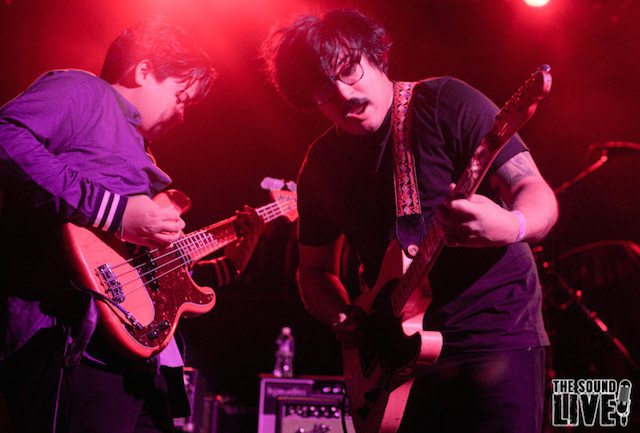 Motion City Soundtrack turned Irving Plaza into a party this past January 28th, celebrating the 10th anniversary of their signature album Commit This To Memory. The band invited fellow indie rockers Team Spirit and Vinnie Caruana to join them in the celebration.

First up were local rockers Team Spirit from Brooklyn, NY. The band was a pleasant breath of fresh air with their witty tunes and lively stage presence. While self described as a power-pop band, the group displays influence of grunge in the vocals of Ayad Al Adhamy, while guitarist Kieren Smith, bassist Dan De Lara and drummer Alex Russek feed off each other with funky riffs and drum beats. The band played a fun set which included songs “Teenage Love”, “Fuck The Beach” and “Satisfaction.” 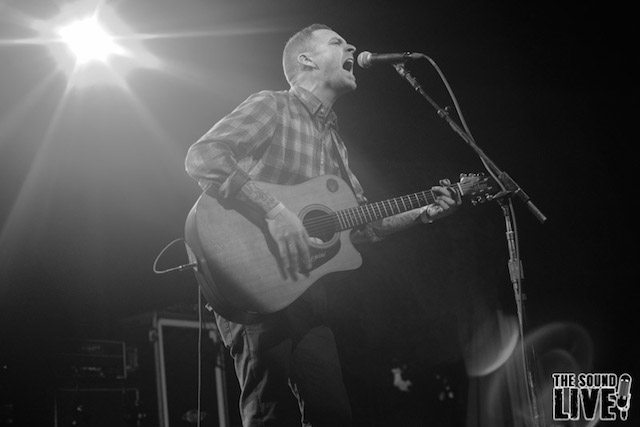 Vinnie Caruana, another New York native from Merrick, LI came out on stage with his acoustic guitar, ready to serenade NYC. With grungy vocals and only his acoustic guitar to accompany him, Caruana held the audience still while performing catchy acoustic rock songs while displaying raw emotion. At one point he explained the meaning behind his next song, which he wrote right after his ex-wife left him, saying “but it’s okay because my chick now is so much better” before performing “Toe Be Dead And In Love.” Caruana was capable of sharing music the audience could relate to while still sharing a laugh with them. 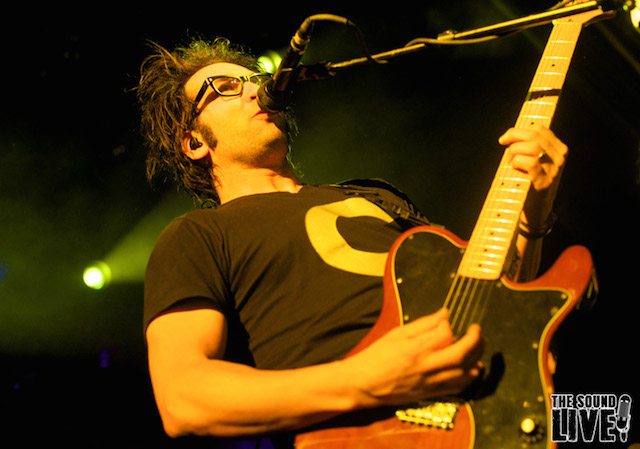 Motion City Soundtrack came out on stage to a packed Irving Plaza full of screaming fans. In celebration of Commit This To Memory the bands set list included the entire album, and kicked off the show with the first song, “Attractive Today.” Lead singer Justin Pierre and bassist Matthew Taylor could be seen smiling on stage while the venue echoed with fans singing along. While working their way through the album, Pierre stopped before playing “LG FUAD” and recalled the inspiration behind the song stating: “Have you guys all heard of a band called The All American Rejects? Well, we were on a tour with those guys a couple of years ago and they had this guy who did merch for them, who’d just do the funniest things. One day after a show we all decided to go out and he gets up and screams ‘Lets get fucked up and diieeee!’ so, that’s where the title of this song comes from.” Pierre also opened up about his alcohol addiction while recording the album, and all though it was a long time before he got sober, he is now in a better state.

The bands set also included songs “Her Words”, “The Future Freaks Me Out” and “Invisible Monsters.” To anybody who’s a fan of Commit This To Memory or of the pop-punk/indie rock genre, the night was truly not one to miss. 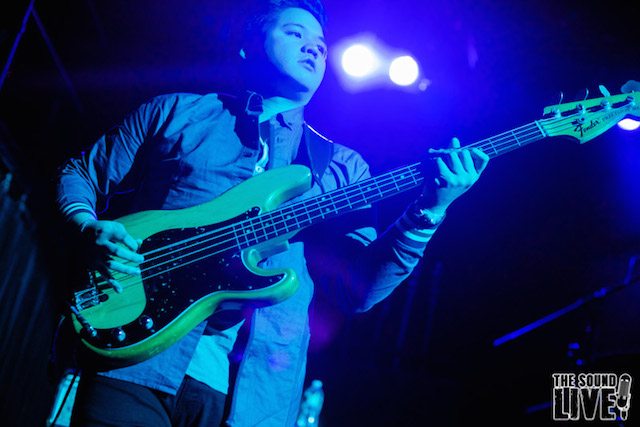 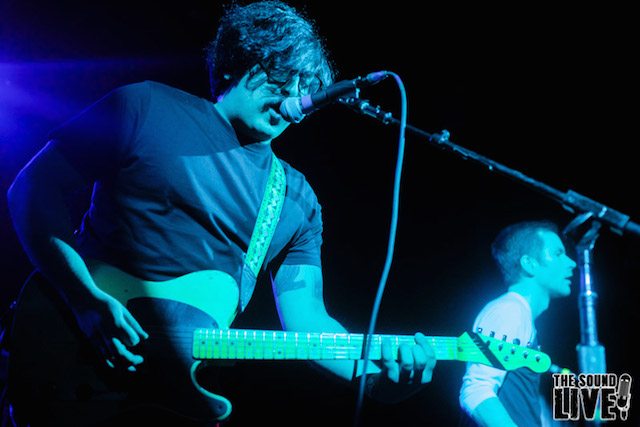 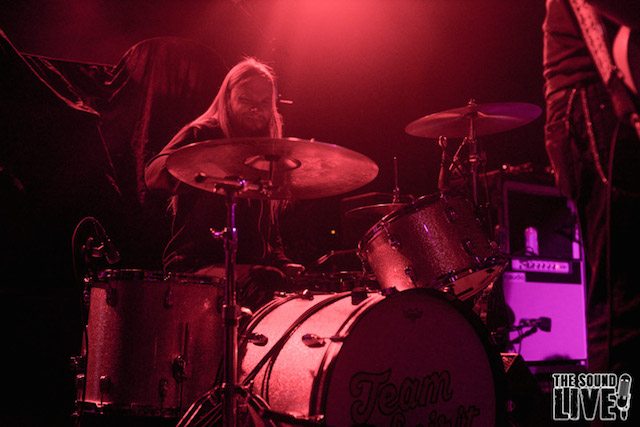 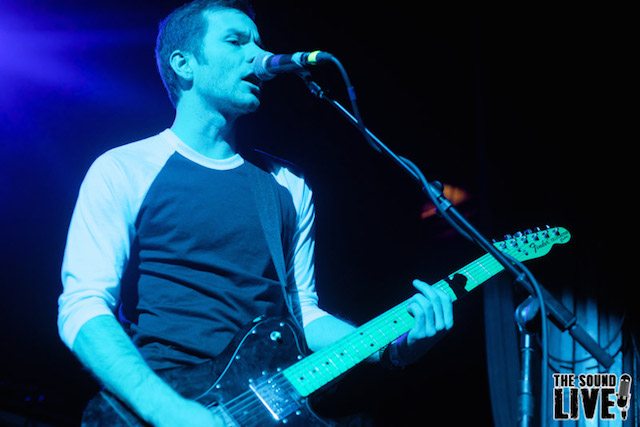 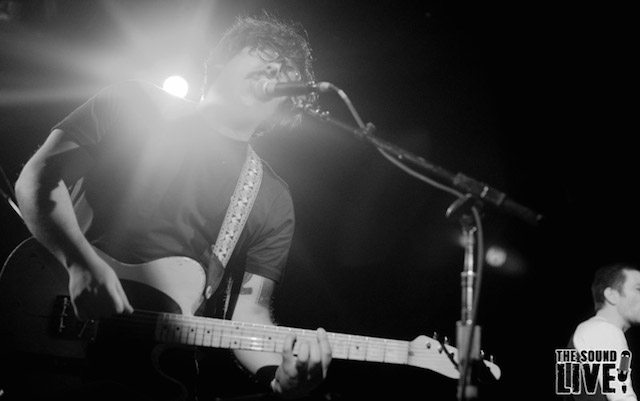 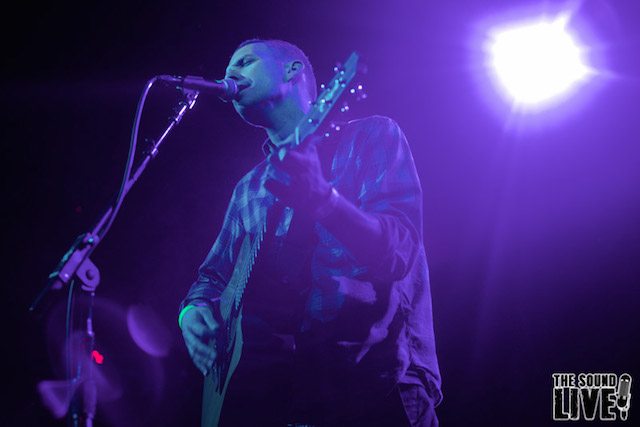 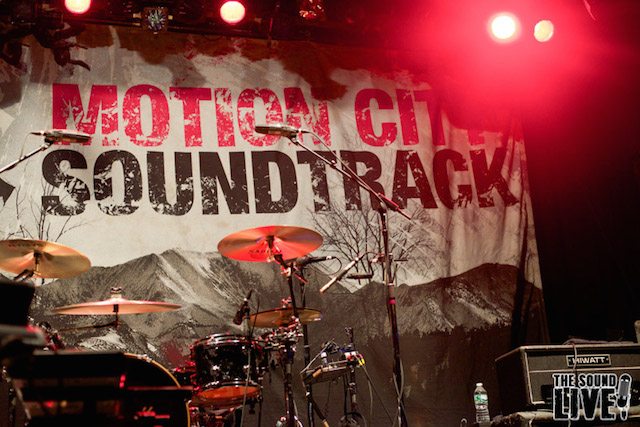 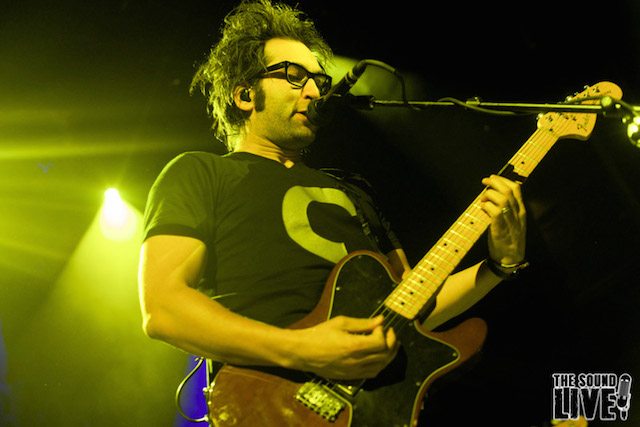 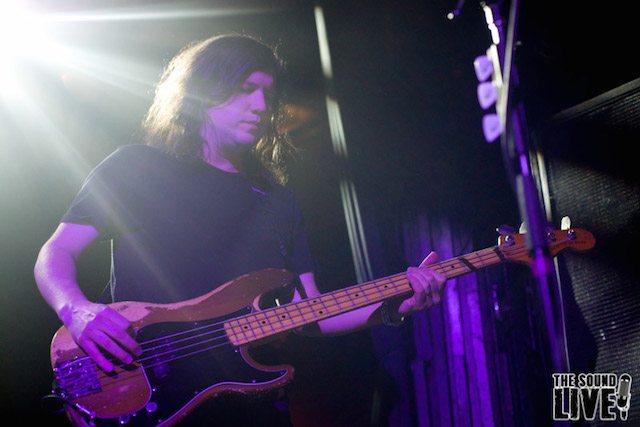 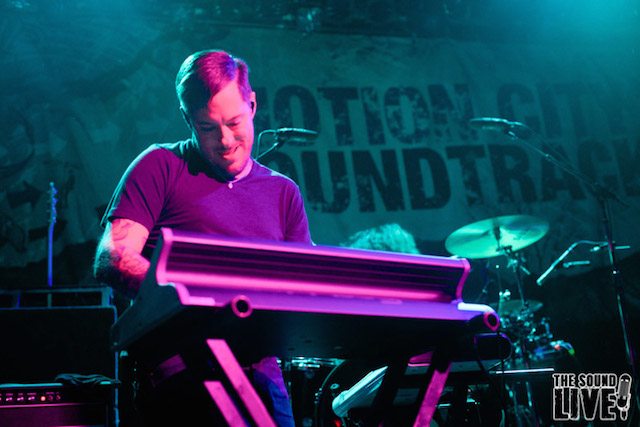 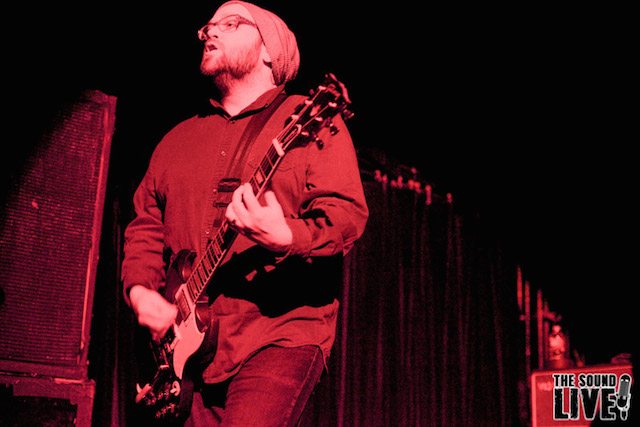 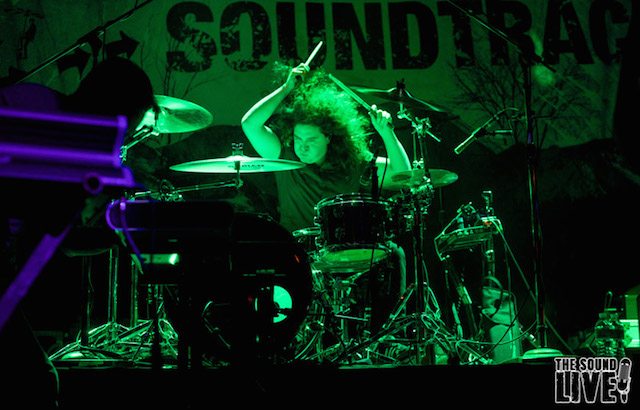 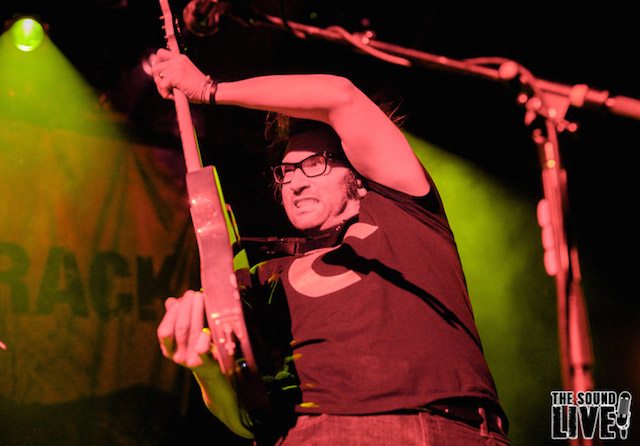