The talented trumpeter Maurice “Mobetta” Brown has embarked on a solo career with his debut album The Mood, combining elements of jazz, hip-hop and blues to give an enriching take on the jazz genre.

Maurice Brown is one of the mentees of the legendary Wynton Marsalis and has developed a following of his own after working with popular acts like Tedeschi Trucks Band, Aretha Franklin, John Legend, and The Roots. With The Mood, Brown aims to mix jazz and the blues with hip-hop to give the listener a different mood with every track.

The album release was celebrated with a show at NYC’s popular jazz club, the Blue Note Jazz Club in Greenwich Village. Packed with people from all over the world, the club was chatty with foreign languages being spoken at every table. Attendees ordered expensive wine and chatted over dinner before Brown took the stage.

By the time the show began, the audience was feeling just right and actively engaged with Brown by clapping along. Brown’s hip-hop/rap addition to the soft jazz sound was perfect for the NYC show and made for some really unique tracks. The album was played in order from start to finish and Brown shared his inspiration for the track “Shenanigans” stating that it’s “inspired by our current political state today.”

Brown allowed every musician onstage to have their own moment in the spotlight, each one performing a solo of their own. After the show, Brown graciously accepted every hug that was given by a fan, as if they were long time friends. He stuck around and chatted with each one of them, devoting time to every single one. The Mood is no available for free streaming on Spotify, and for purchase on iTunes. For all upcoming tour date make sure to like and follow him on Facebook! 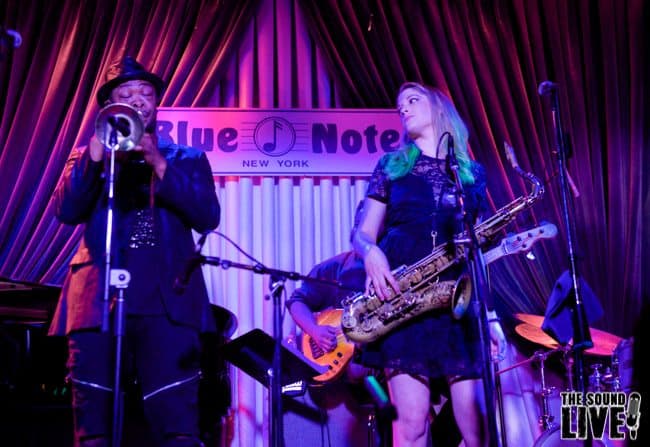 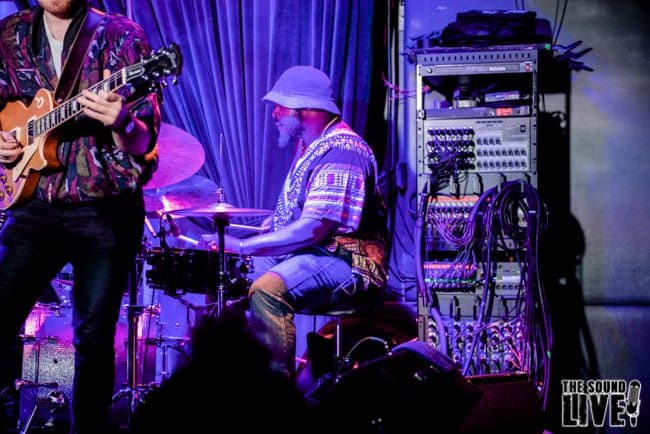 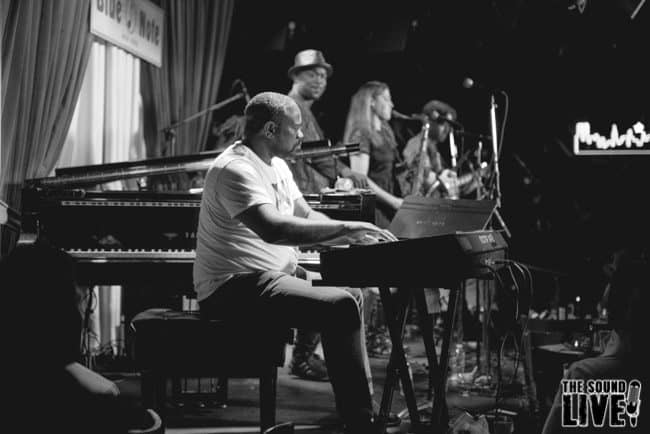 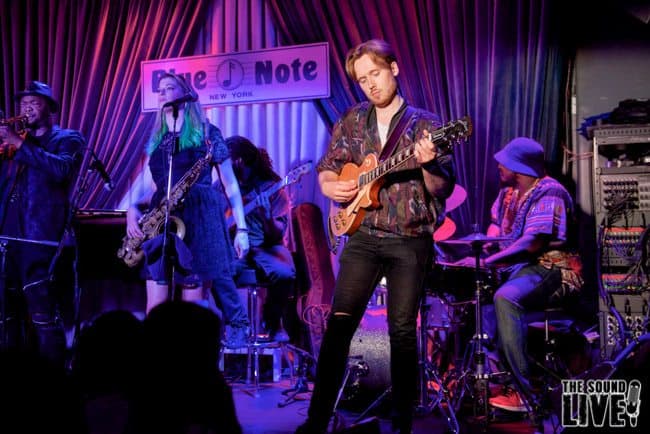 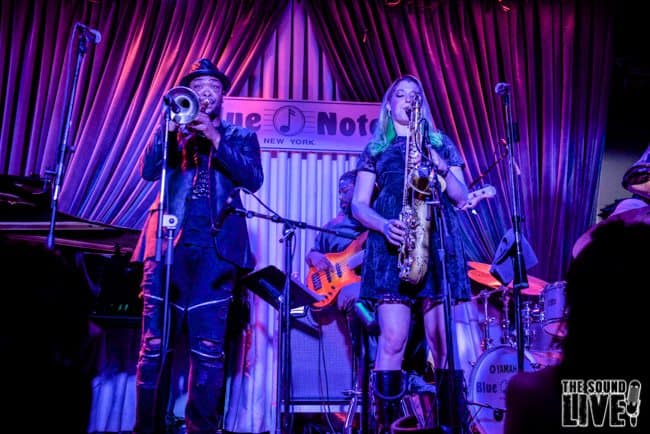 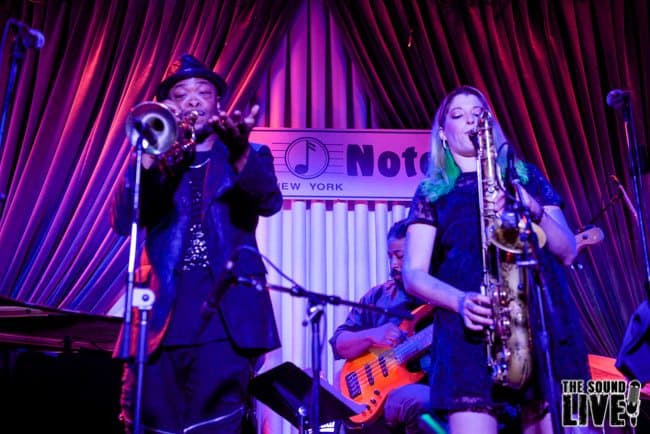 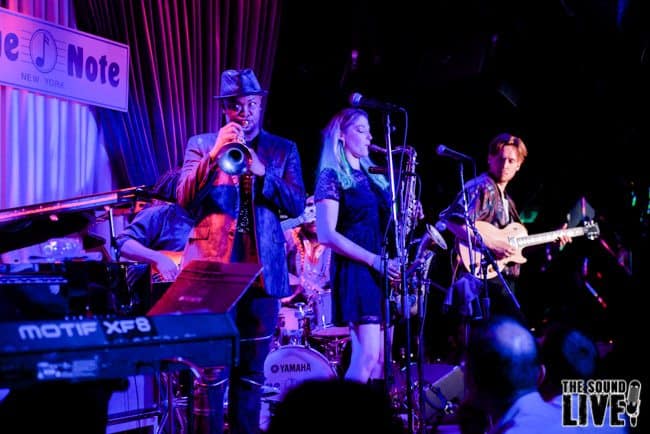 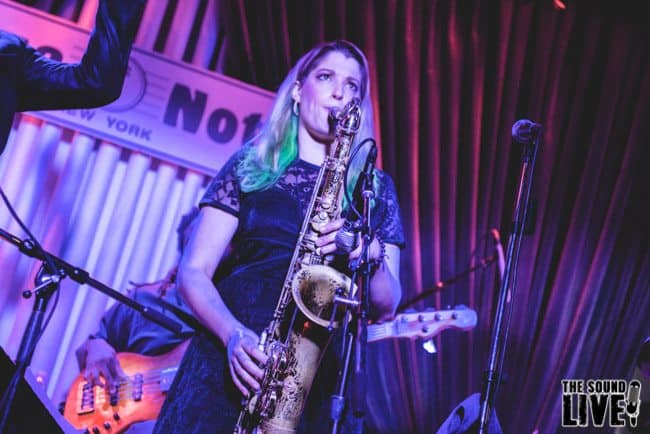 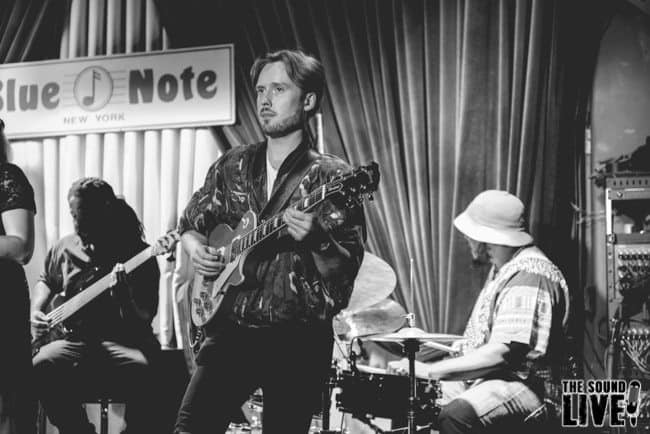 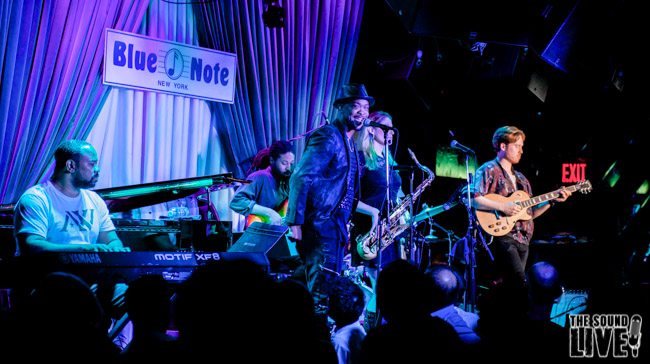