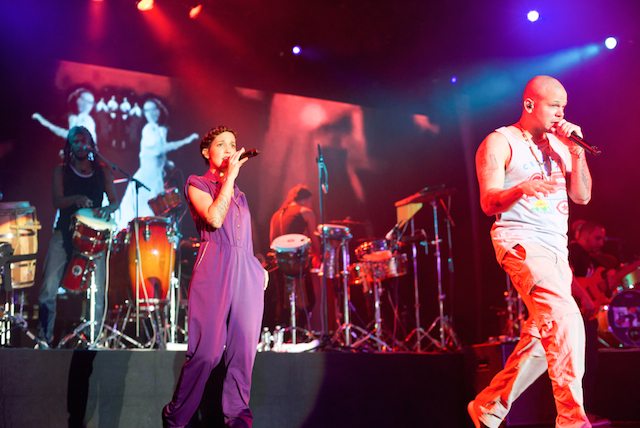 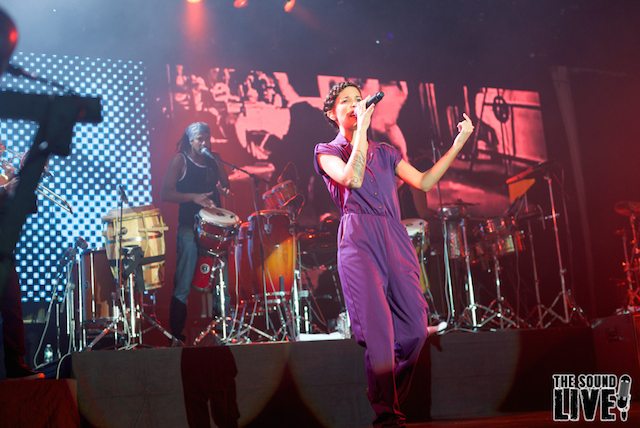 Calle 13 gave a groundbreaking show last night (9/6) at the Best Buy Theater, performing to fans from all over the world. Each audience member held their countries flag up as Rene opened the show with “Fiesta de Locos” (A party for the crazy). A tour in celebration of their latest album “Multi_Viral”, an album which the band decided to go indie on, still managed to sell out the venue despite having gone underground. 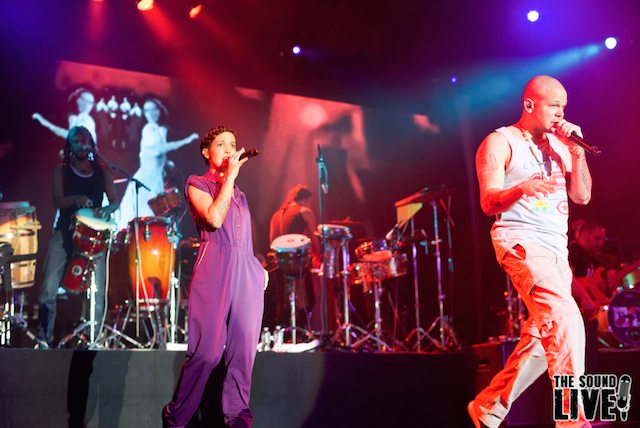 Playing “No Hay Nadie Como Tu’”, a song which they originally perform with Mexican group Café Tacuba, instead had some help from Leanna Cabra Joglar (Residente and Visitante’s step sister). Lead singer Residente and Leanna had the whole venue singing along to the lyrics of “El Aguante”, a song full of conscious awareness which speaks out on the political, socio-economic and daily struggles our society has to endure. Despite the band rapping about difficult topics in today’s society, their sound made it impossible for the audience to stay still.

The ground shook as the band played hit after hit, especially when “Atrevete-te-te” began. The single which skyrocketed the bands career to stardom made the audience go crazy. The fans continually cheered for El Residente, Visitante and Leanna who gave an unforgettable performance just as NYC had anticipated. 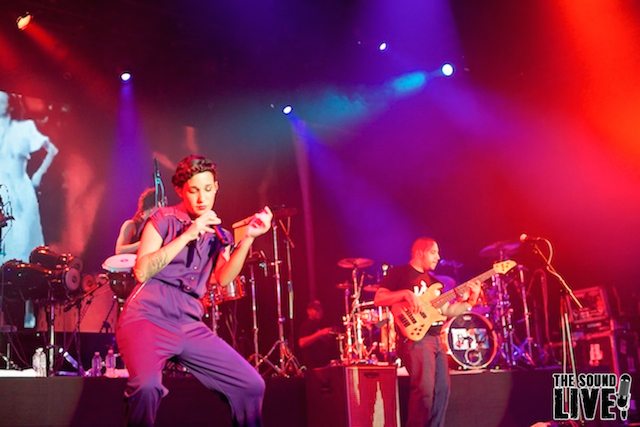 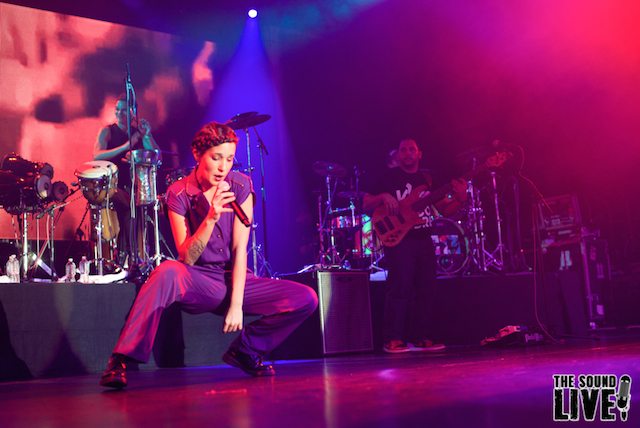 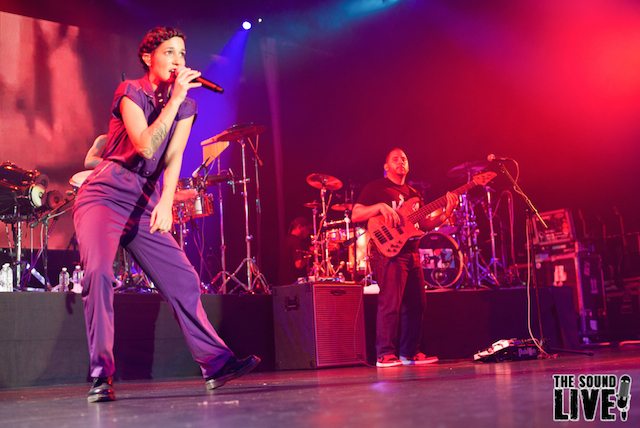 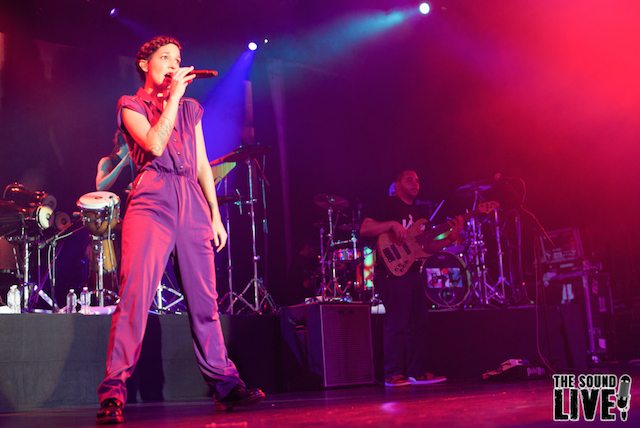 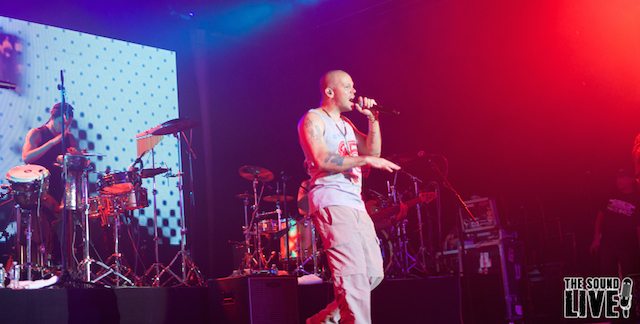 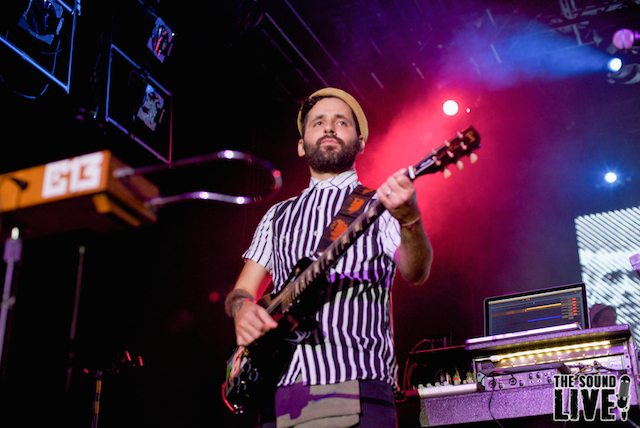 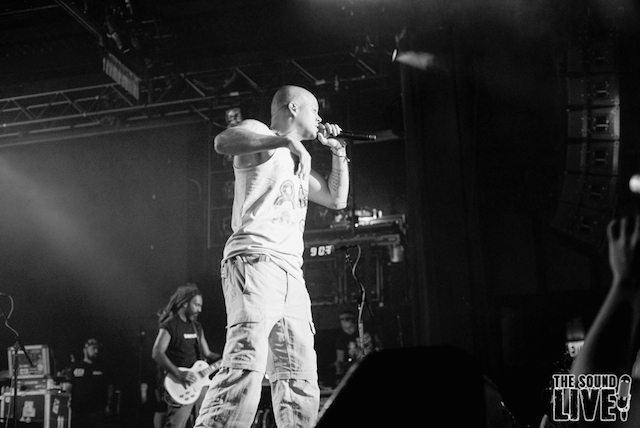 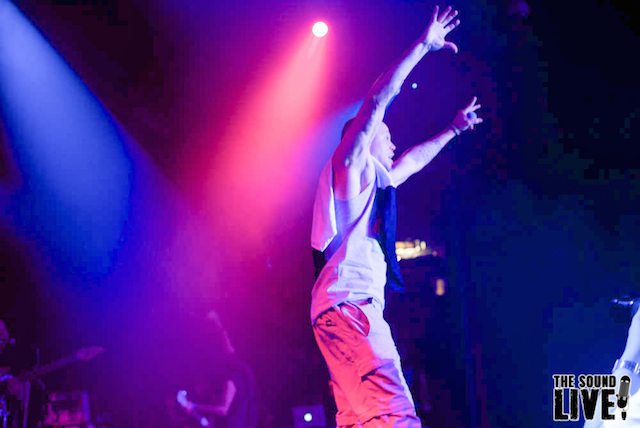 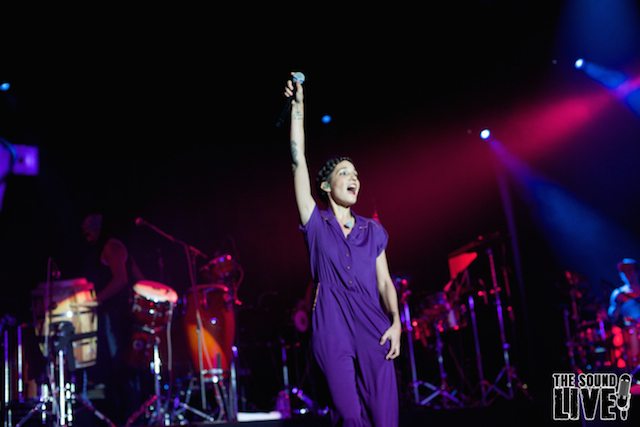 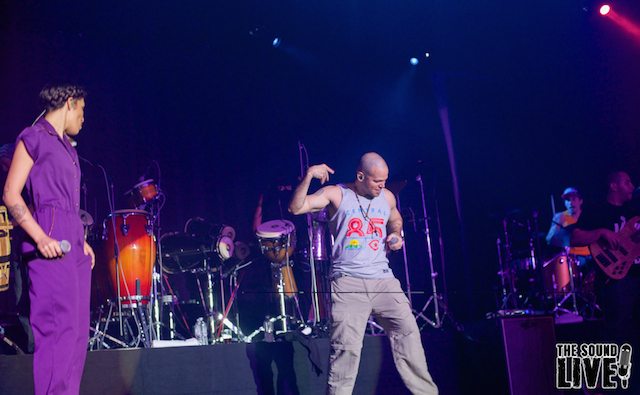 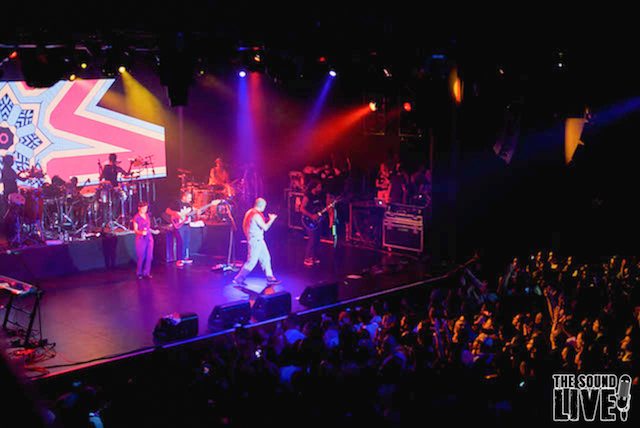 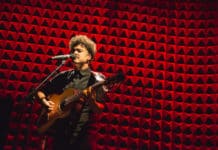 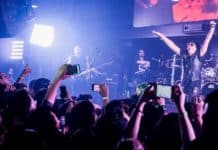 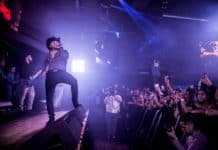