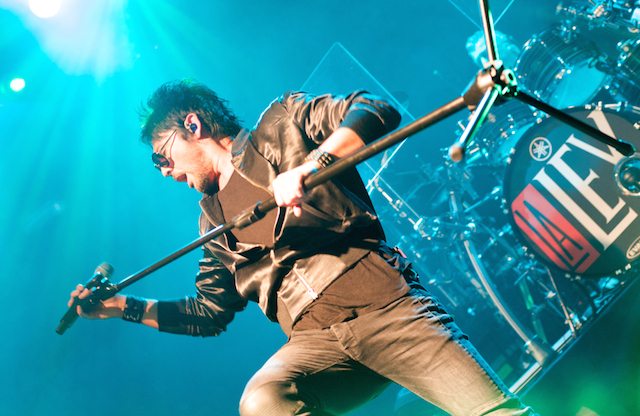 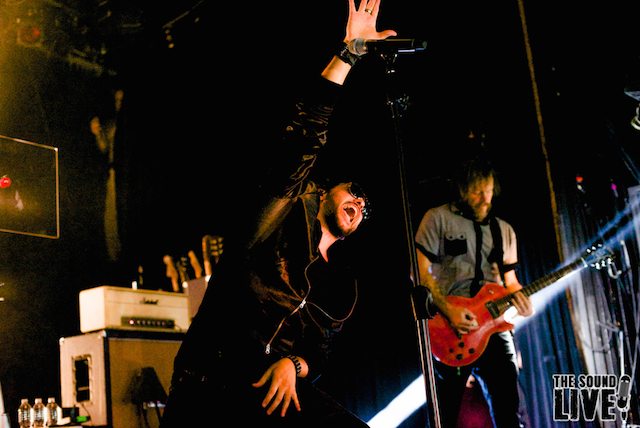 Chilean rock band La Ley had Irving Plaza packed with Spanish rock fans this past Monday night (11/10). After going on a 9-year break, the band recently reunited releasing a brand new greatest hits album Retour, which sent them out on a North American tour.

With a career spanning over 20 years, the band played hit after hit, everything from the year 1990 to today. Kicking off the show with “Dia Cero” the fans were more than excited to see the band live once again. The band’s set-list included songs like “Dejedores De Ilusion,” “Doble Opuesto,” “Cielo Market,” “Fuera De Mi,” “Paraiso” and “Aqui.” Vocalist Beto Cuevas and the band were surprised with the crowd’s energy and their ability to sing every word to every song. When the audience blinders went on, you could see every fan in the audience singing back to Beto.

When their set was over, fans refused to leave without an encore. With so many fans cheering for the band to come out, the boys came back to play a 4-song encore which included “Sin Ti” (a spanish version cover of “Wicked Games” by Chris Isaak), “Mentira,” “Delirando” and perhaps their biggest hit to date, “El Duelo.” Beto Cuevas and CO were immensely grateful to see fans remaining supporting even throughout the band’s longterm hiatus. 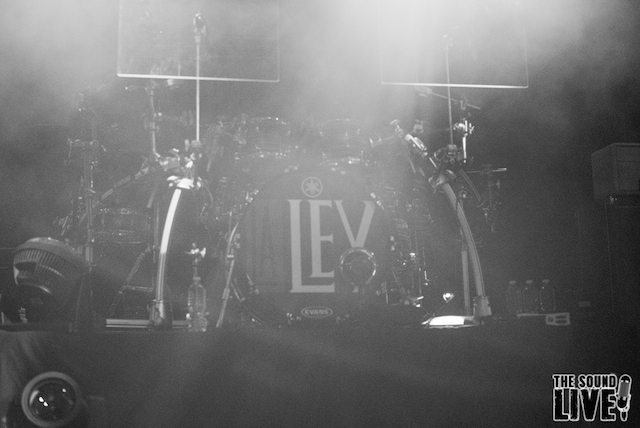 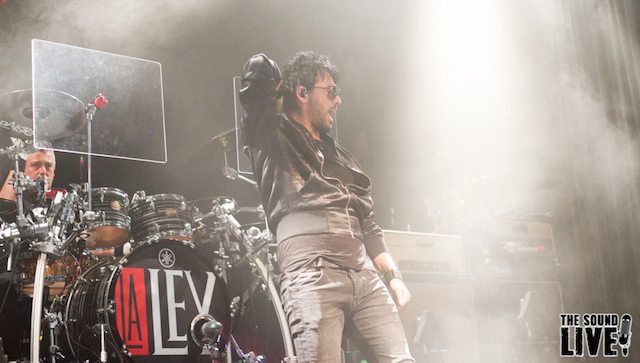 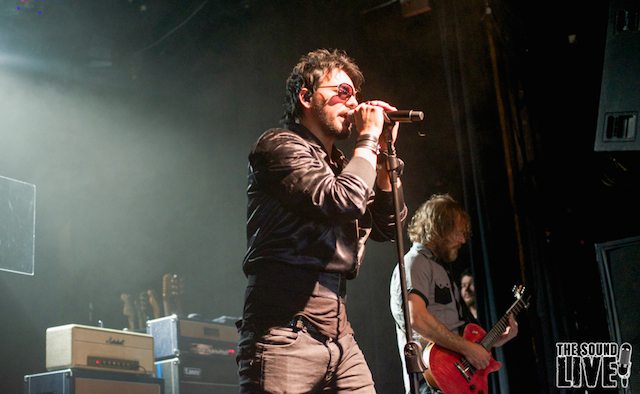 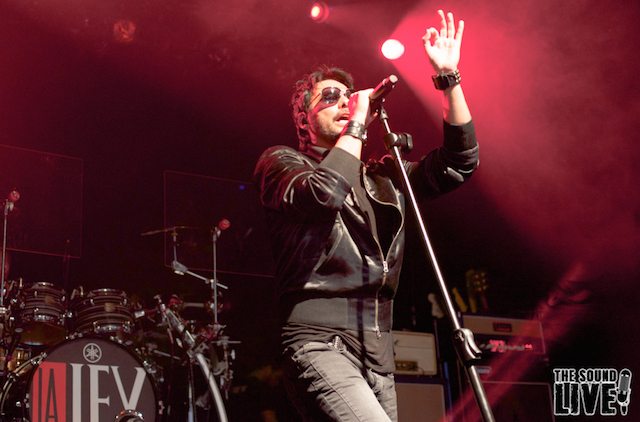 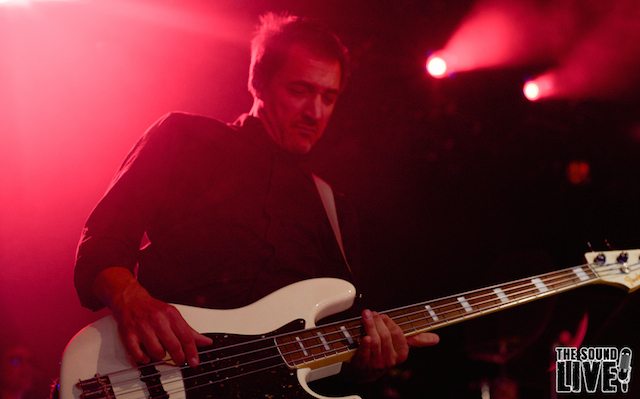 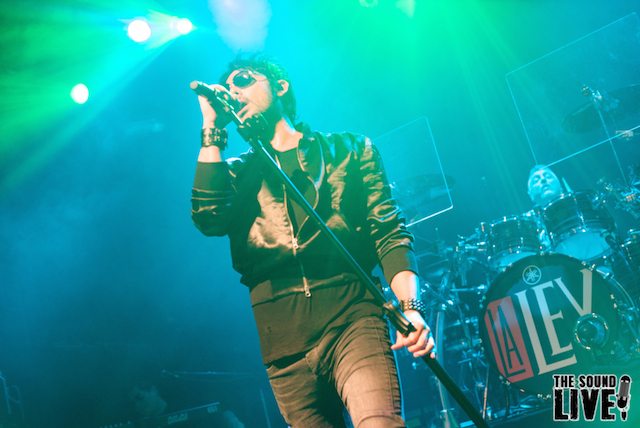 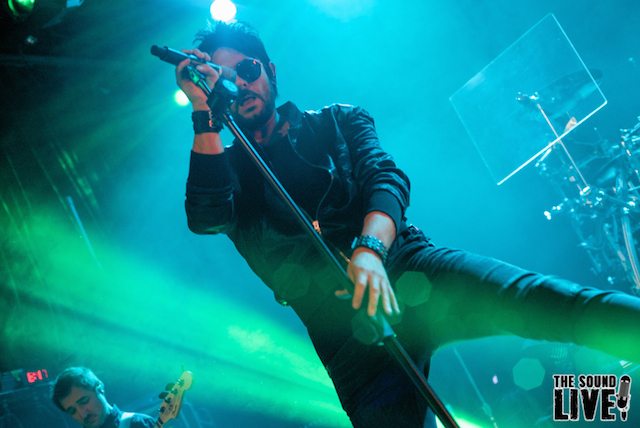 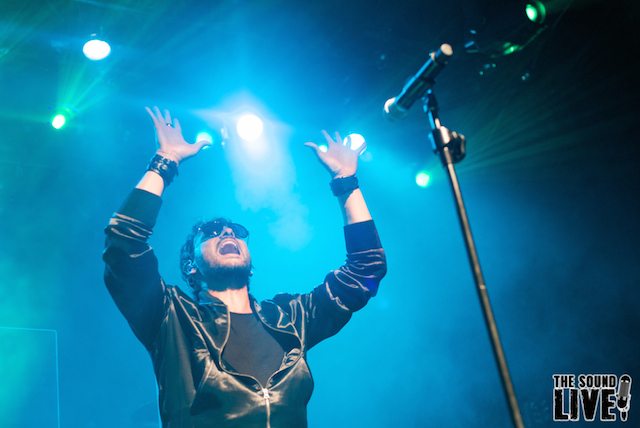 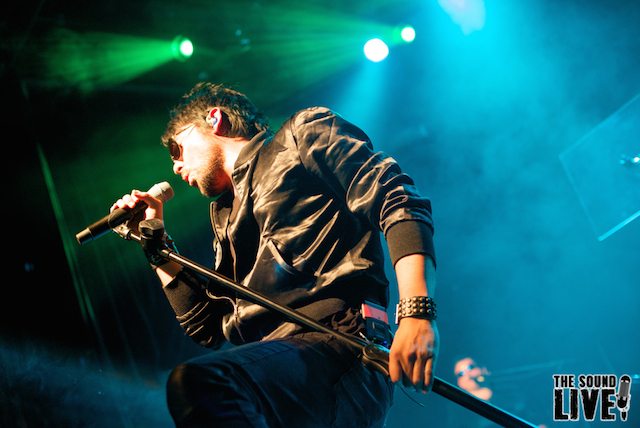 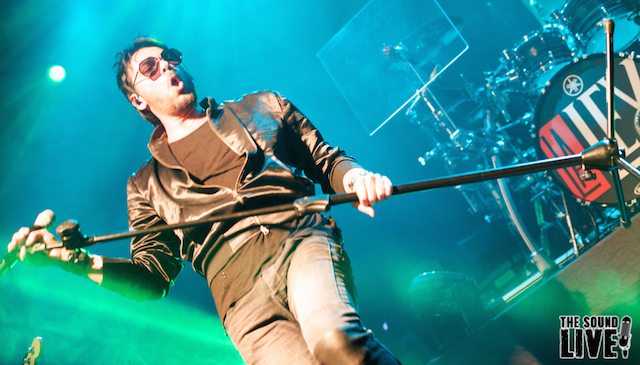 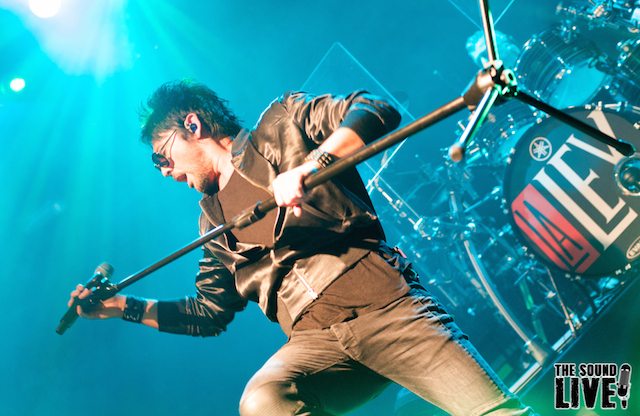 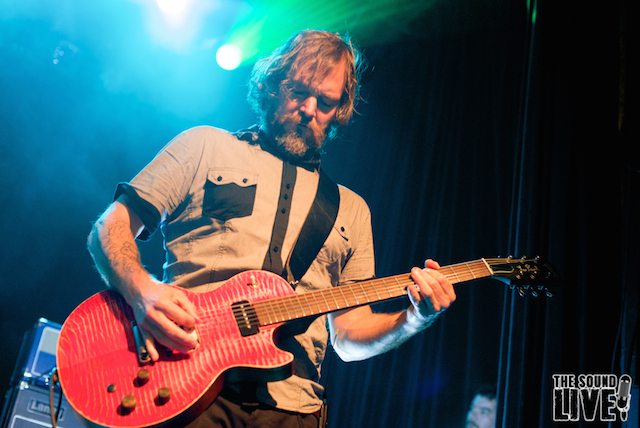 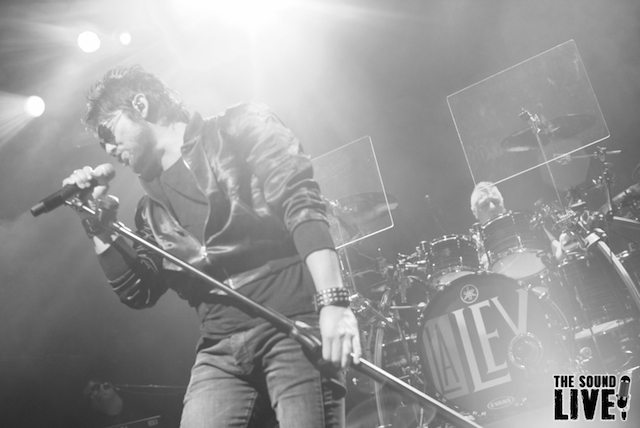 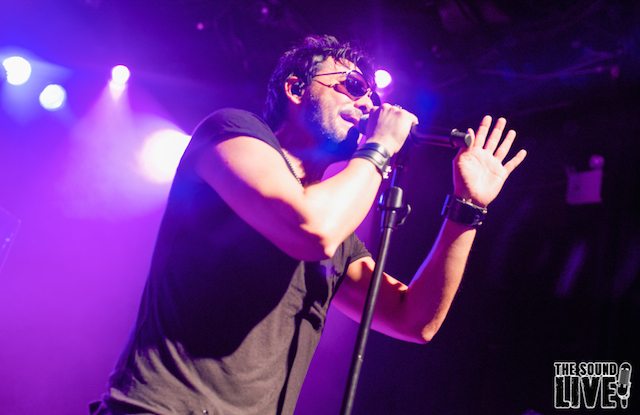 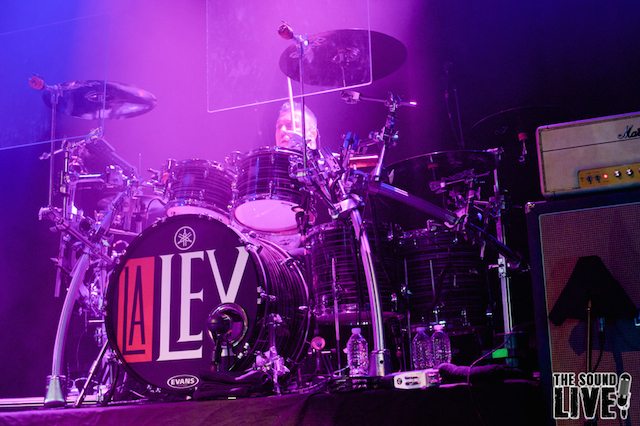 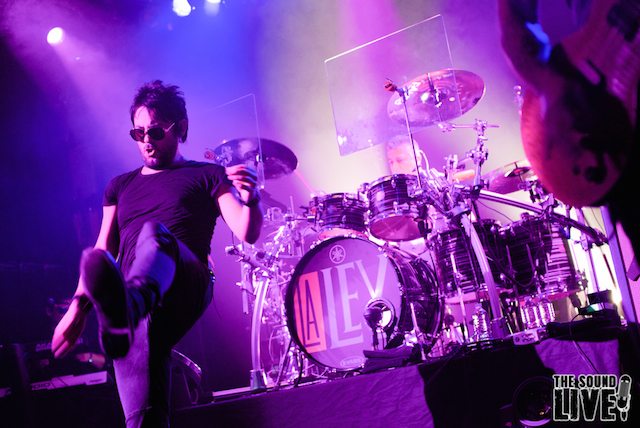 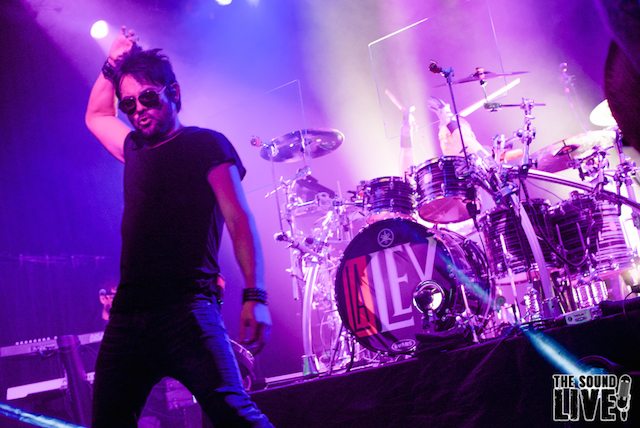 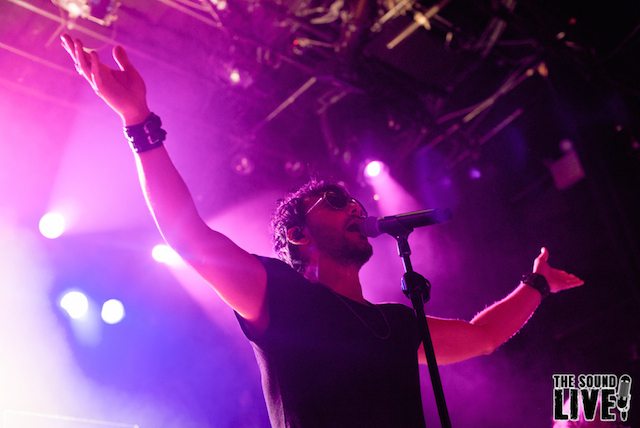 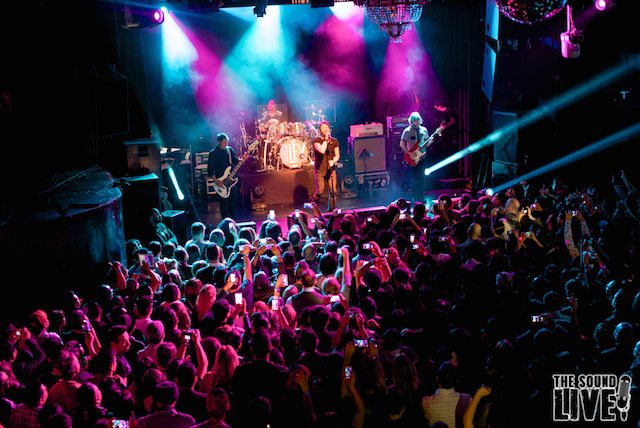