Metalachi, The First Ever Mariachi/Metal Band Arrives To The Gramercy Theatre 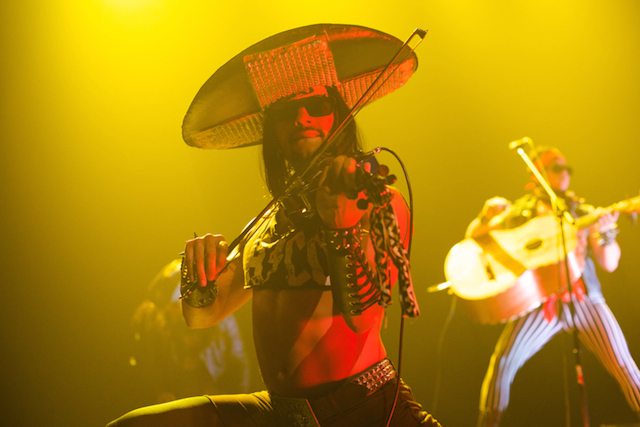 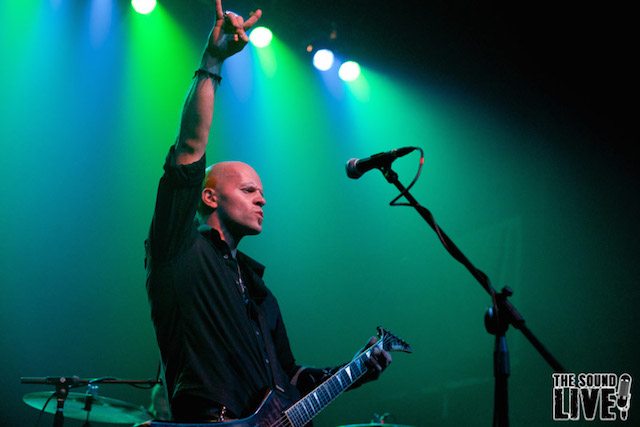 Mexican rockers Metalachi brought their heavy metal/mariachi fusion all the way from Los Angeles to New York City by playing The Gramercy Theatre on Jan. 15th. Metalfier was the opening act announced last minute by Live Nation, and surely proved that they are the real deal by bringing an energy packed show whenever needed.

With new guitarist, Jonnie Rockit, and confirming their opening for heavy weights Michael Schenker, Doro Pesch and Whiplash, the band has come back stronger than ever. The band who has been working on their new album (awaiting release), has continually teased fans with new singles at live shows such as “Holidaze” and “Metal Heart”. Lead singer Andrew Janda’s face expressions as well as his ruthless vocals will leave any audience member an instant fan. The bands chemistry is also visible in their playing and live shows, where drummer Adam Romanowski, and bassist Miguel Rodriguez never miss a beat to Janda’s rhythm. After being together for so long, the bands effort and experience is finally getting them the recognition and acclaim from both the local and mainstream scene. Very well deserved. 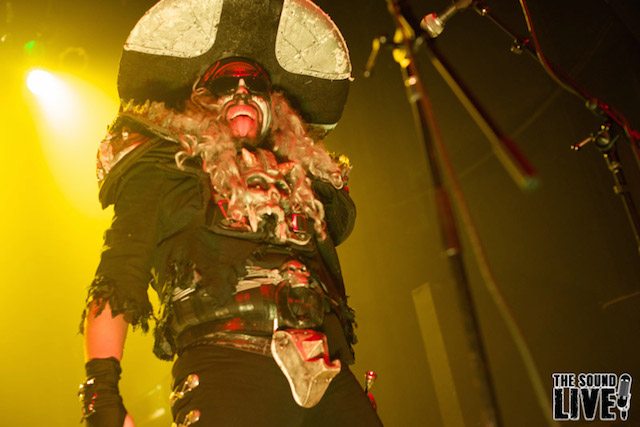 Metalachi, the first ever mariachi/heavy metal fusion band arrived to the city dressed in tights, wigs and sombrero’s. A great way to catch the attention of the audience, that’s for sure! Although extremely comedic in their attire, the band wowed the crowd with their extensive experience in their individual instrument. Violin player Maximilian Sanchez in particular, had the audiences attention held with every slur and note played on his violin. Trumpet player El Cucuy very similarly had the ability to play guitar riffs of songs like “Sweet Child O’Mine” on the trumpet so effortlessly. Not to mention vocalist Vega De La Rockha’s vocals perfectly fit the style of every genre, from Led Zepellin’s “Immigrant Song” to Mexican classic “El Mariachi Loco”.

Like their band mates, bass player Nacho Picante and guitar player Ramon Holiday also had the chance to showcase their talent, by having their own solos to hit songs like Metallica’s “Nothing Else Matters”. Showing the crowd that they too, are proficient in their instrument of choice. Heavy Metal fans of all nationalities were united to witness something truly unique and special. Latinos in the crowd couldn’t wipe the smile off of their face witnessing a musical act that not only paid respect to the heavy metal gods, but also to their traditional Mexican/Latino roots. Truly a Latino pride and a band we’re sure will reach great heights in the years to come.

Check out some photos from the show below as well as their upcoming tour dates! 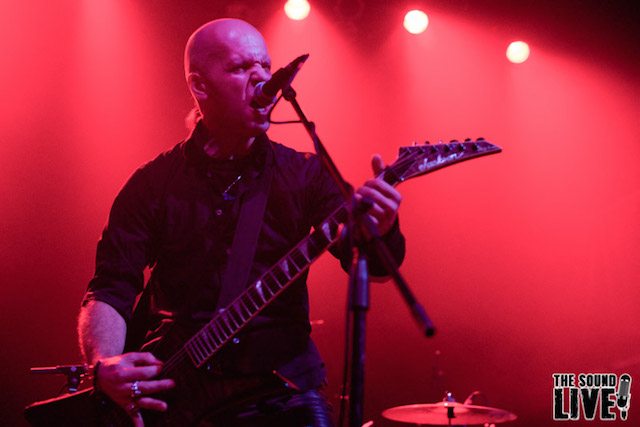 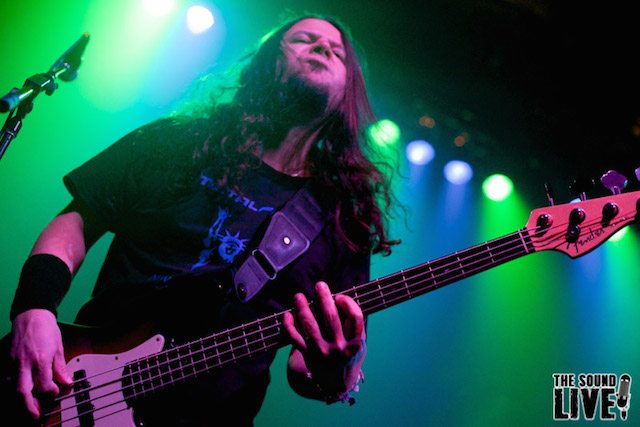 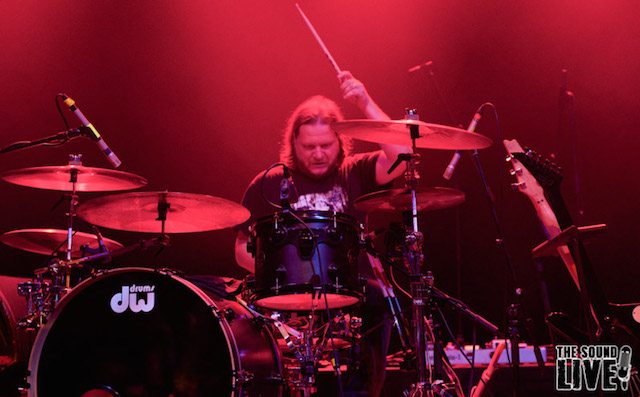 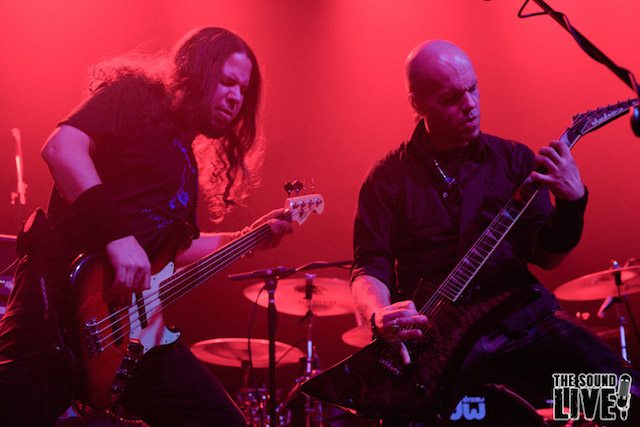 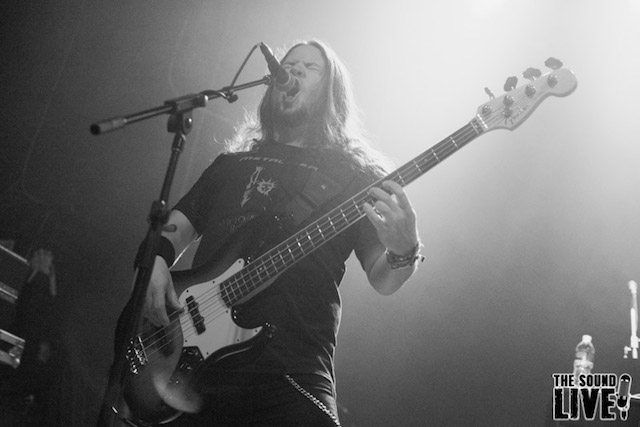 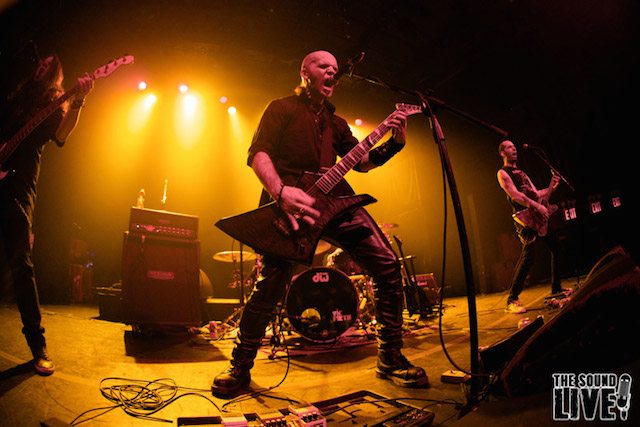 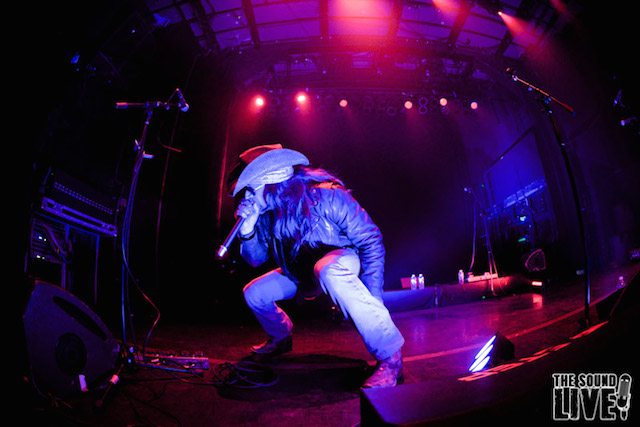 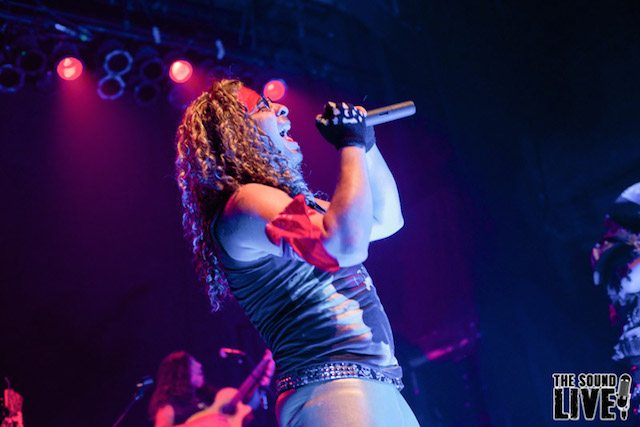 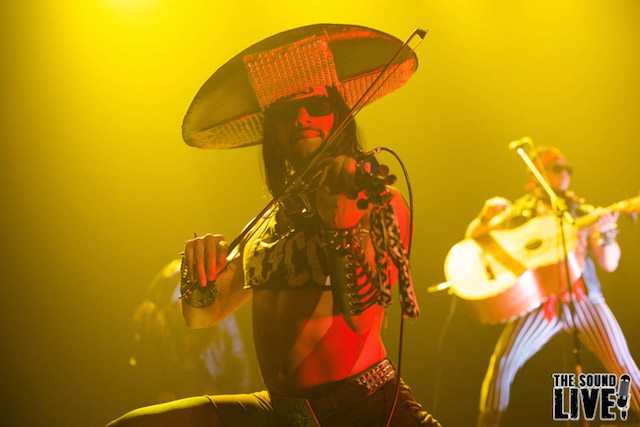 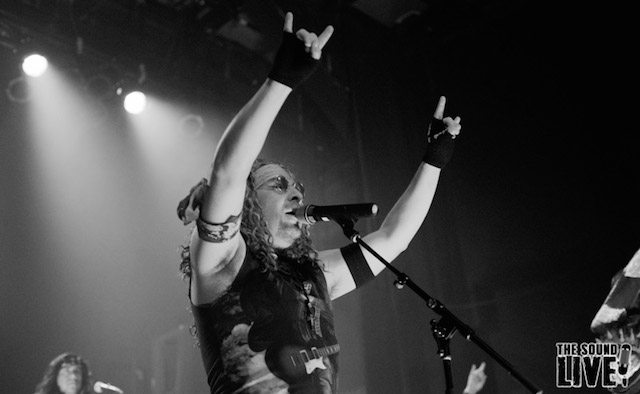 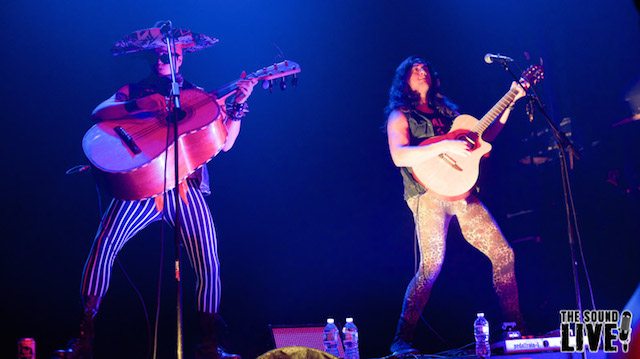 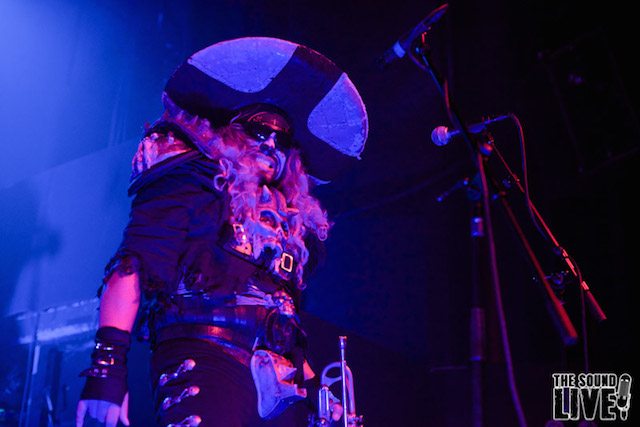