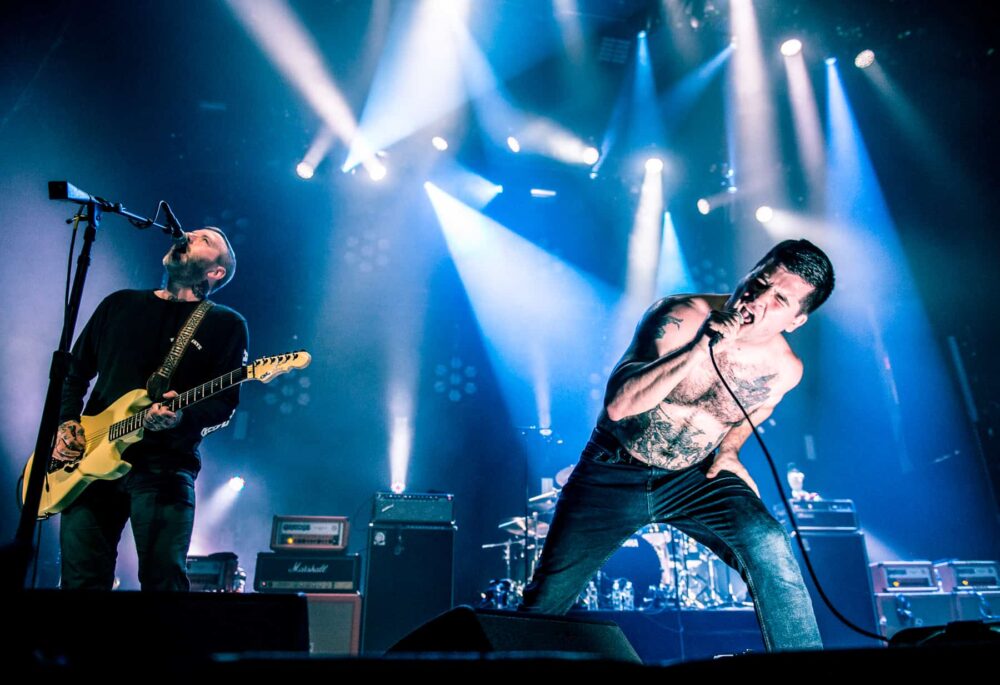 After a decade away from music, Alexisonfire made their comeback with a politically driven single, “Complicit” and a tour, playing a two night gig at Terminal 5 on both Friday June 7th and Saturday June 8th, with the latter being sold out.

“Complicit” is produced by long-time friend Karl Bareham (City and Colour), and mixed by Grammy-award winning Jacquire King (Tom Waits, Kings of Leon, Modest Mouse). About the single, singer George Pettit states, “‘Complicit’ is about recognizing the unfair advantages that we are afforded as white, heterosexual males. It’s about rejecting regressionist ideas of racism, misogyny and hetero supremacy. It’s about accepting that there is no freedom and no future in a world that is not inclusive.”

The track comes at an appropriate time, particularly in the United States where the political atmosphere has everyone on their toes. While the metal scene and genre may not feel like the safest space, Alexisonfire releasing politically charged music makes a difference for fans belonging to marginalized groups.

During their first night at Terminal 5, the band played most of their well known tracks off of albums such as Crisis and Old Crows/Young Cardinals. While night one was not sold out, the fans present made an effort to create as much noise and keep the energy levels high. It was noticeable that most of the fans in attendance were longtime fans, mostly from the band’s beginning (2003-2006). The latest wave of “retired” bands from the early 2000s, makes these shows rich with nostalgia and creates some form of intimate community where everyone grew up together through their love of the same band.

Even with the unity present, lead singer George Pettit took a moment in between songs to address the crowd stating, “Before I get ahead of myself, if you’re a homophobe, or a racist or a misogynist, this is a decidedly unsafe space! Turn your fucking t-shirts in at the merch table, get yourself a refund… Get the fuck out outta here…  Have I drawn a line in the sand?” While some in the crowd held back their applause, many shared the same sentiment with Pettit. Pettit demonstrated how AoF shows are different from every other artist riding the corporate a-political persona.

While it’s clear that Alexisonfire’s fanbase has not gone anywhere, there is no word on whether the band will make a permanent comeback, and more singles may potentially be released. Their latest singles, “Familiar Drugs” and “Complicit” can be heard below. 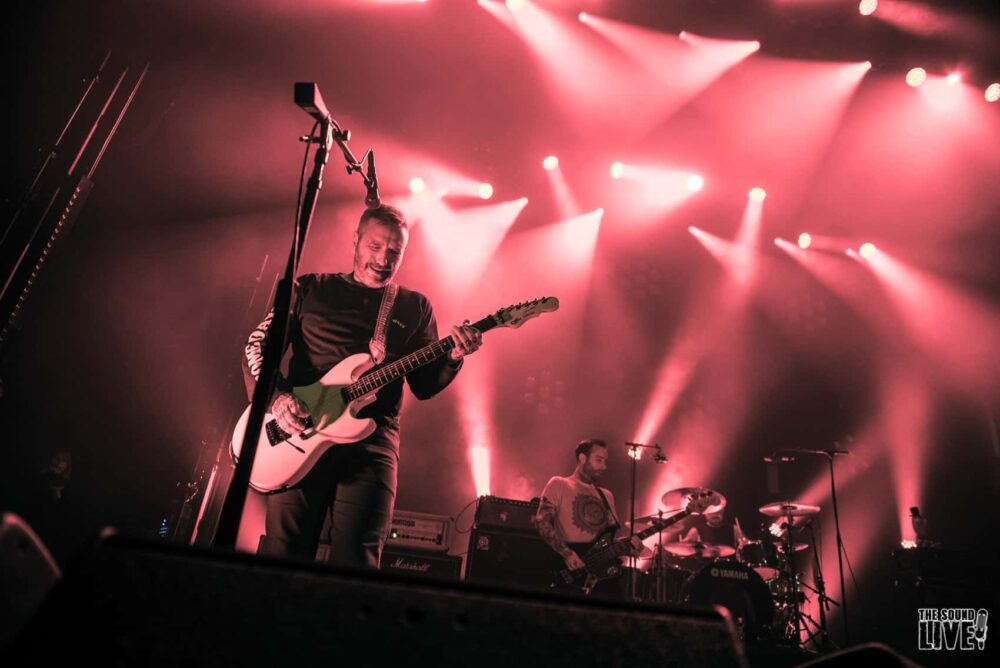 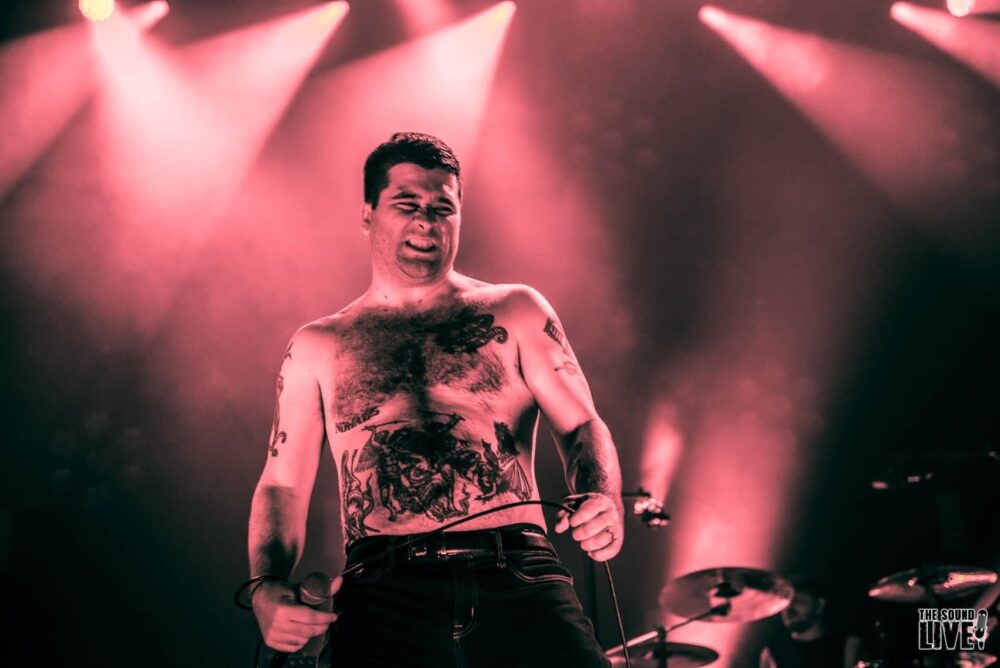 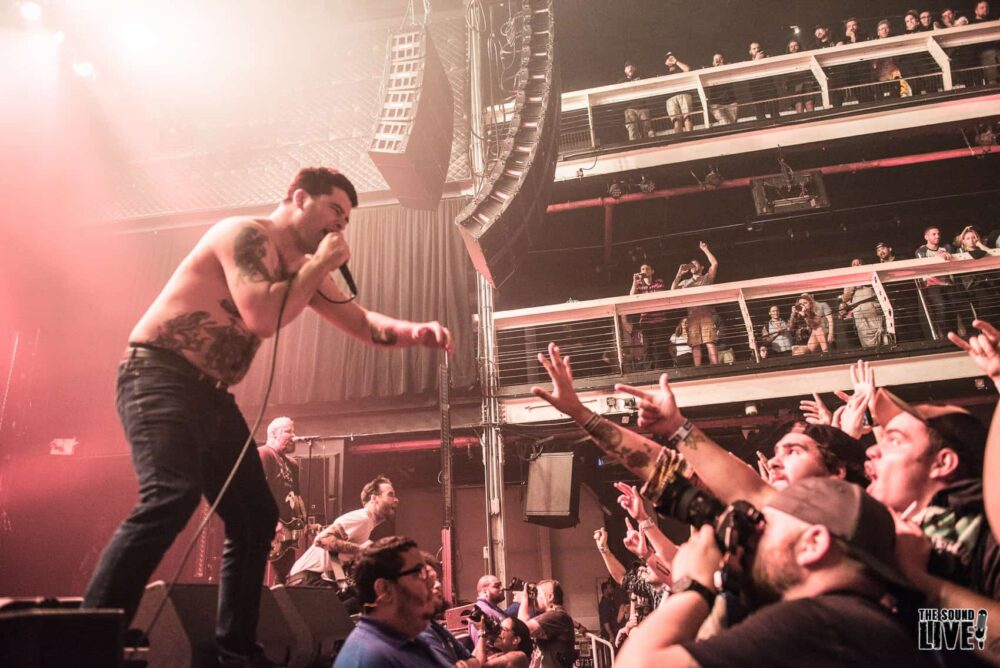 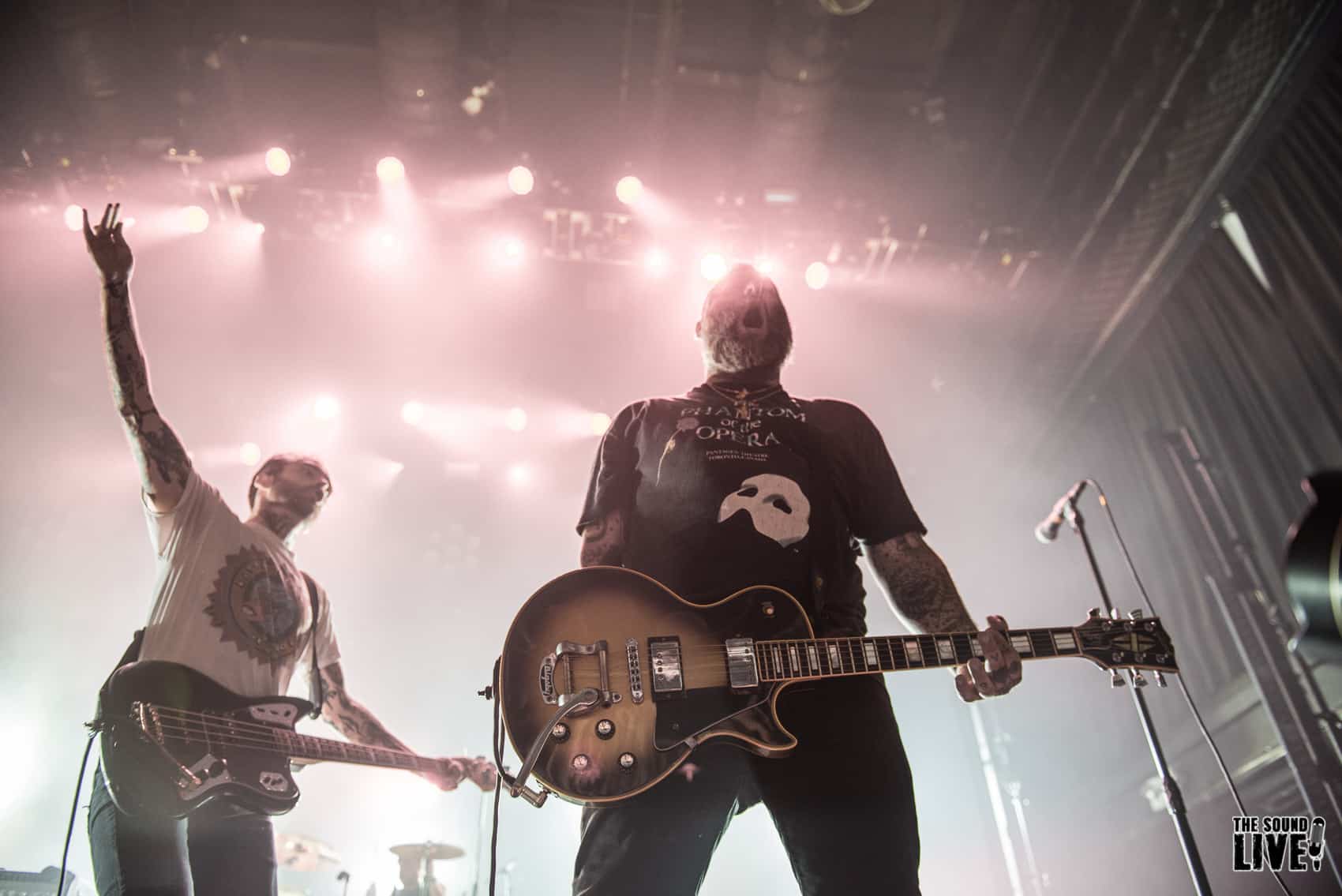 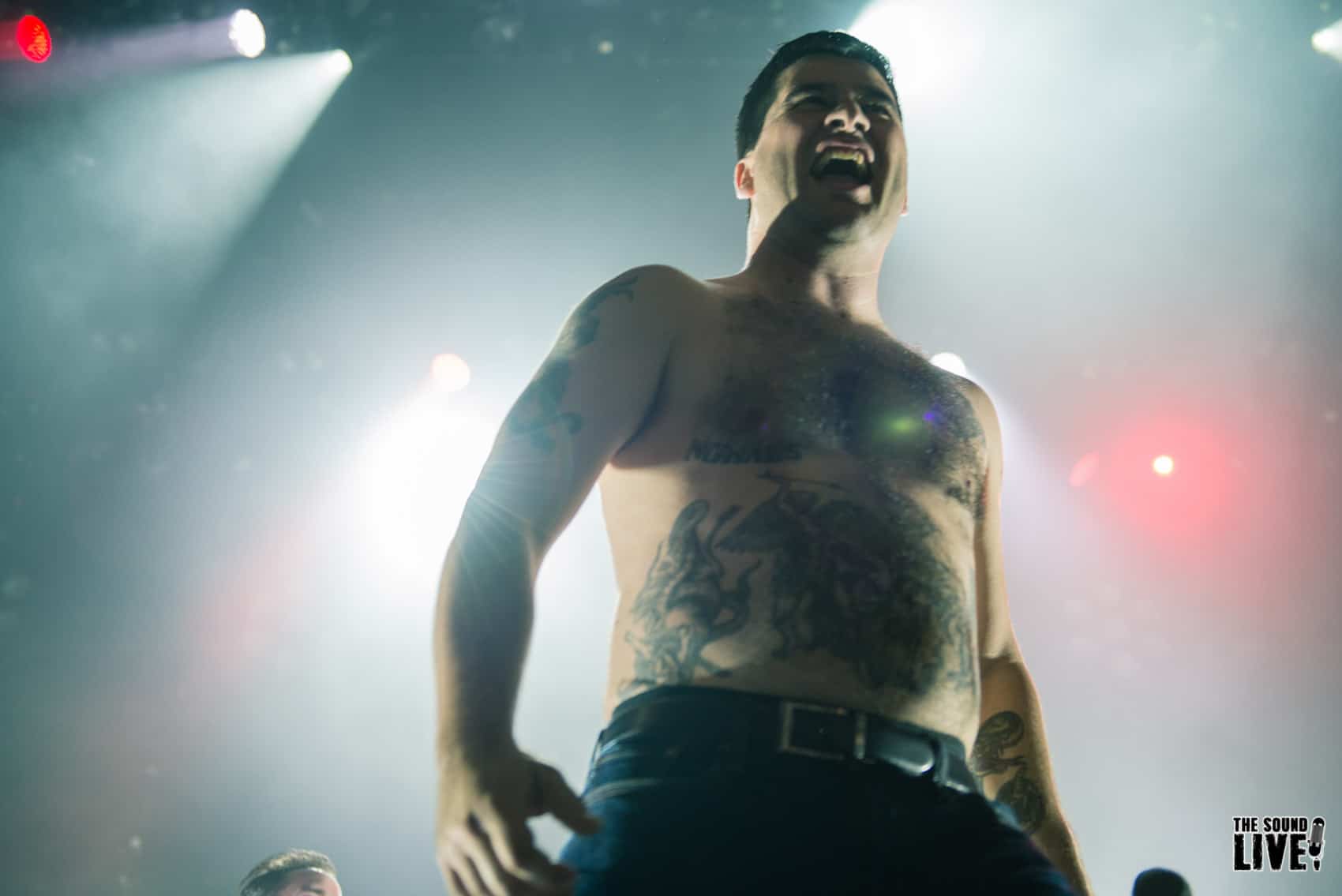 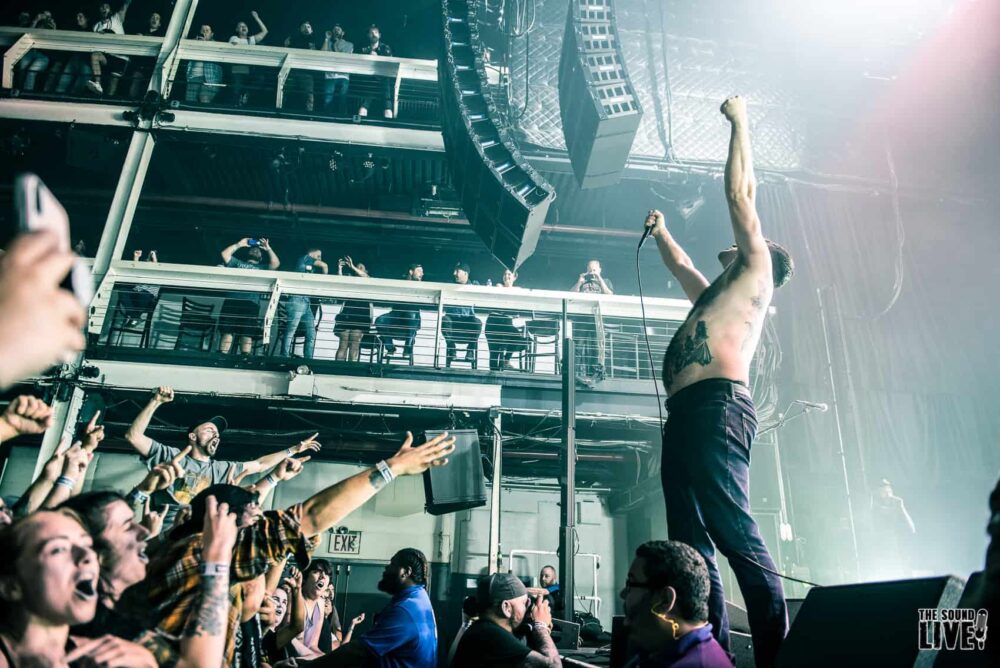 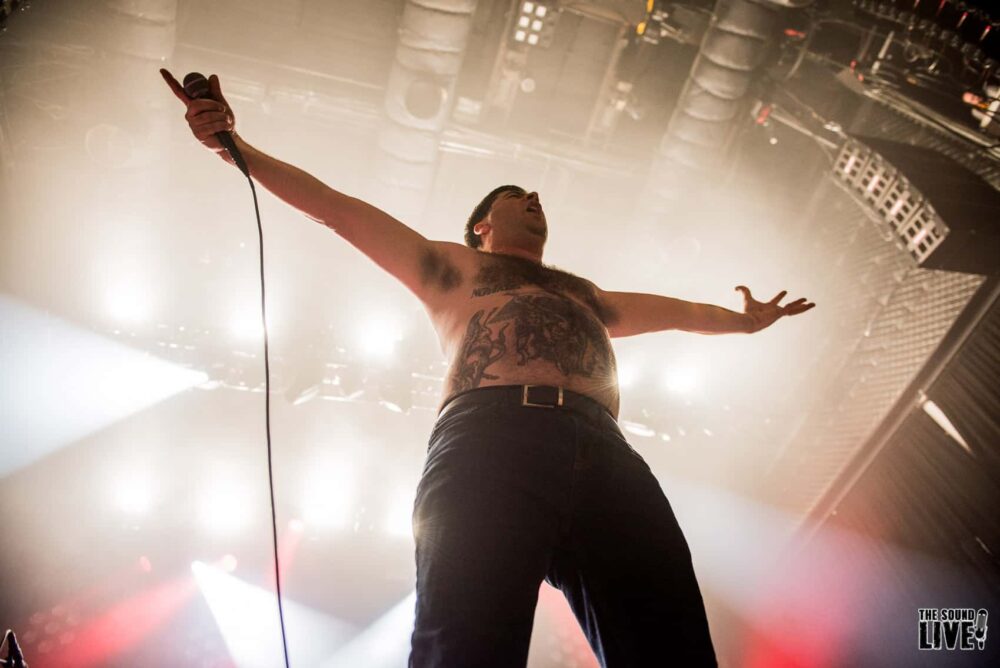 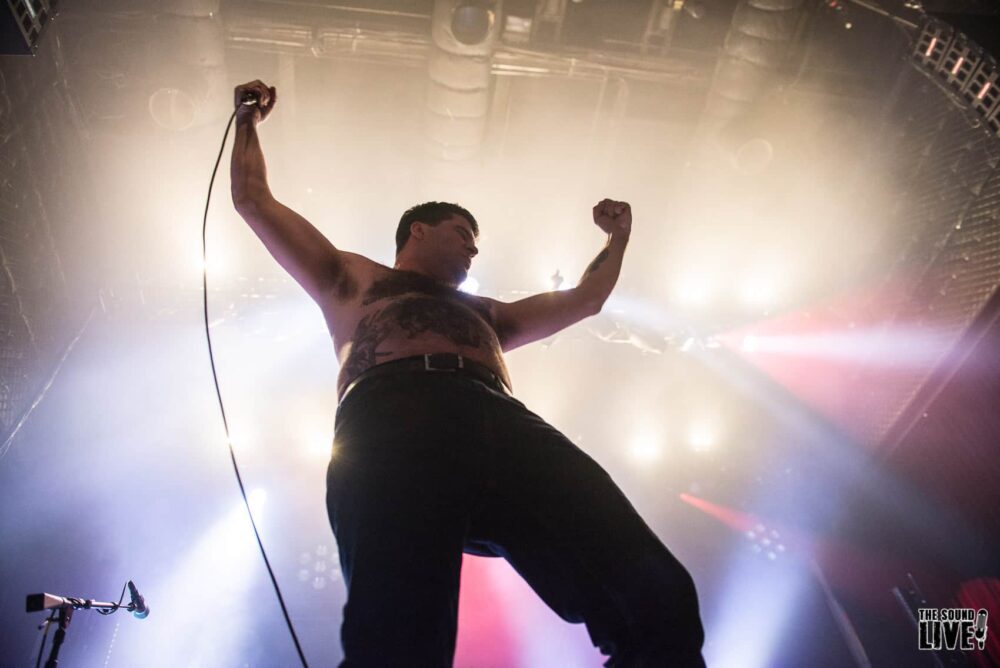 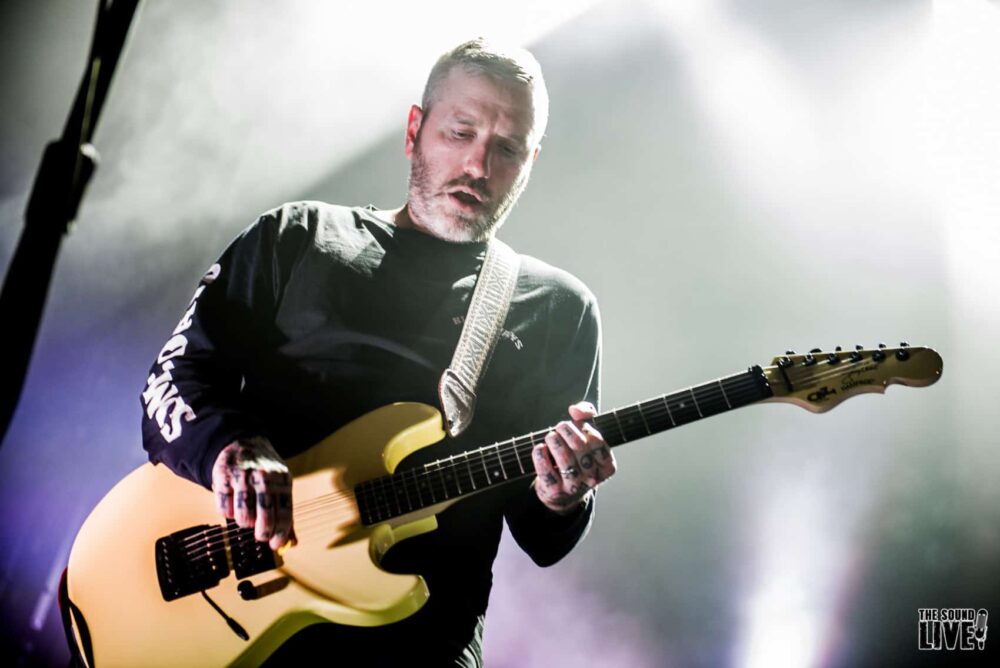 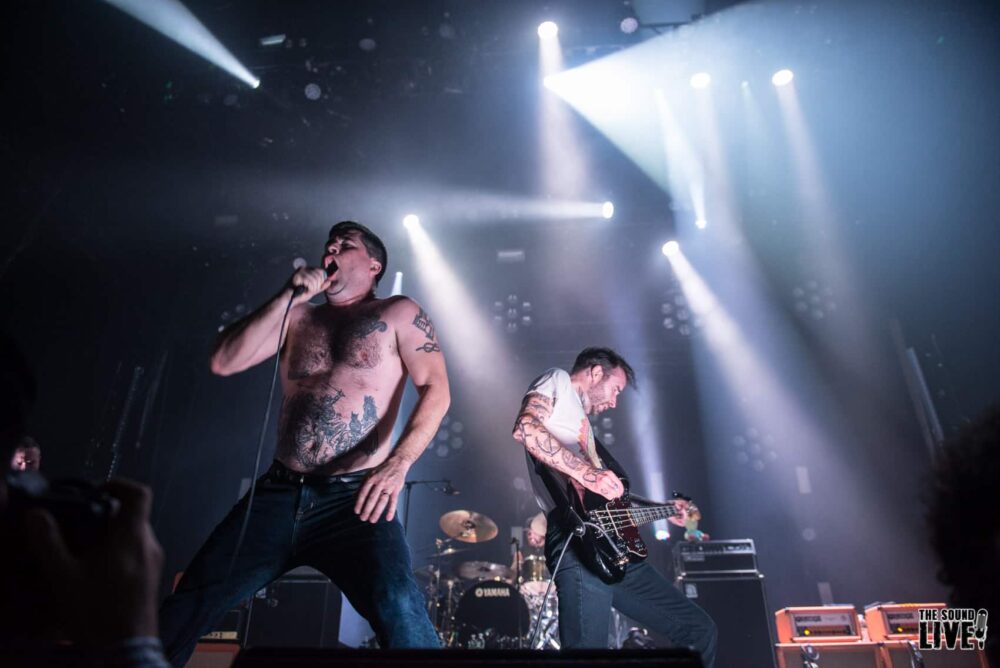 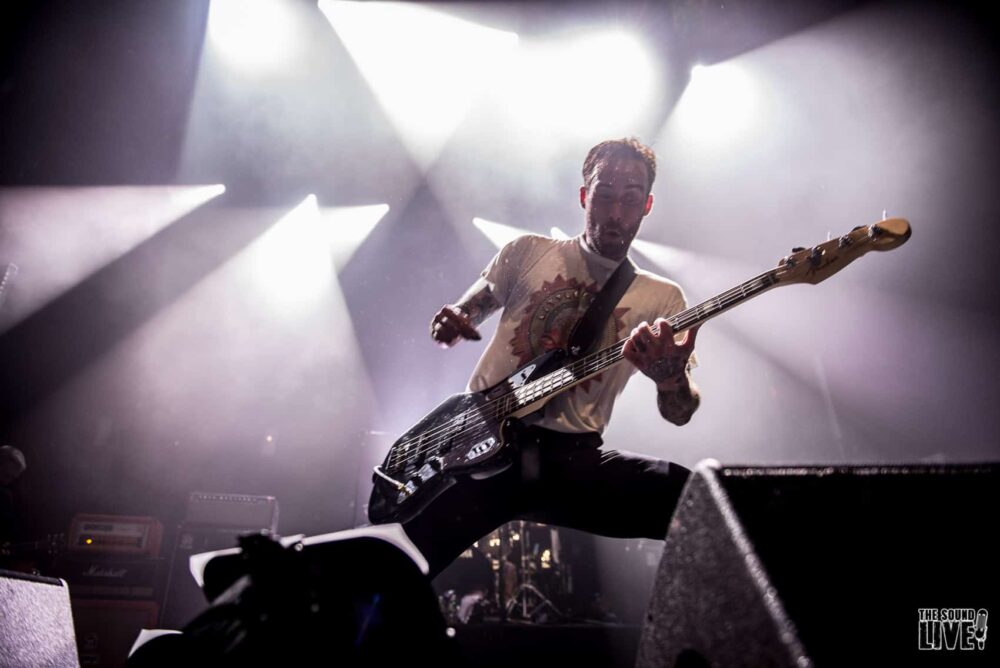 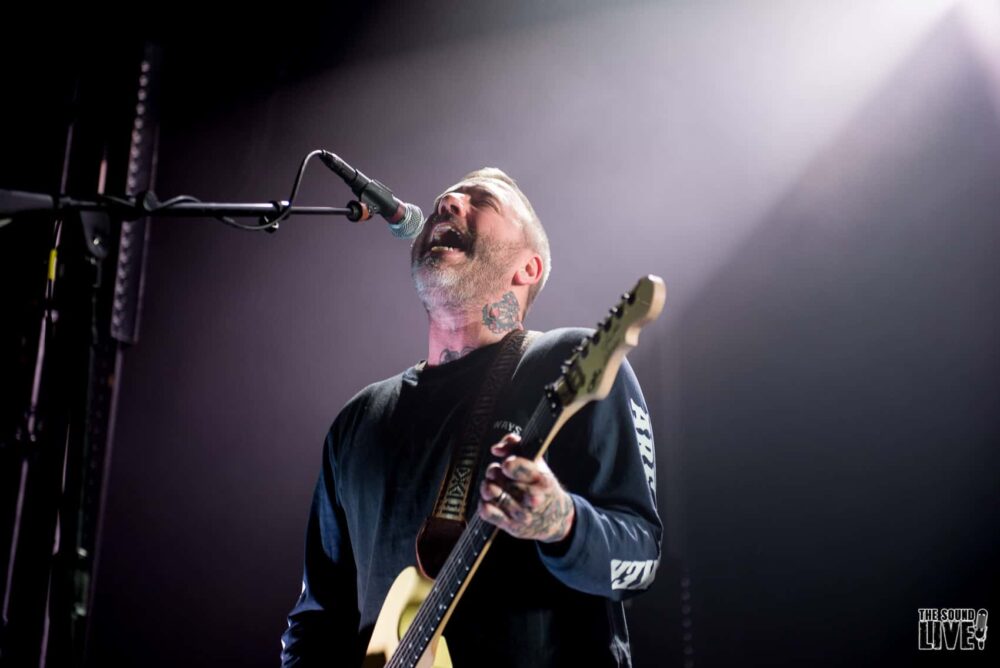 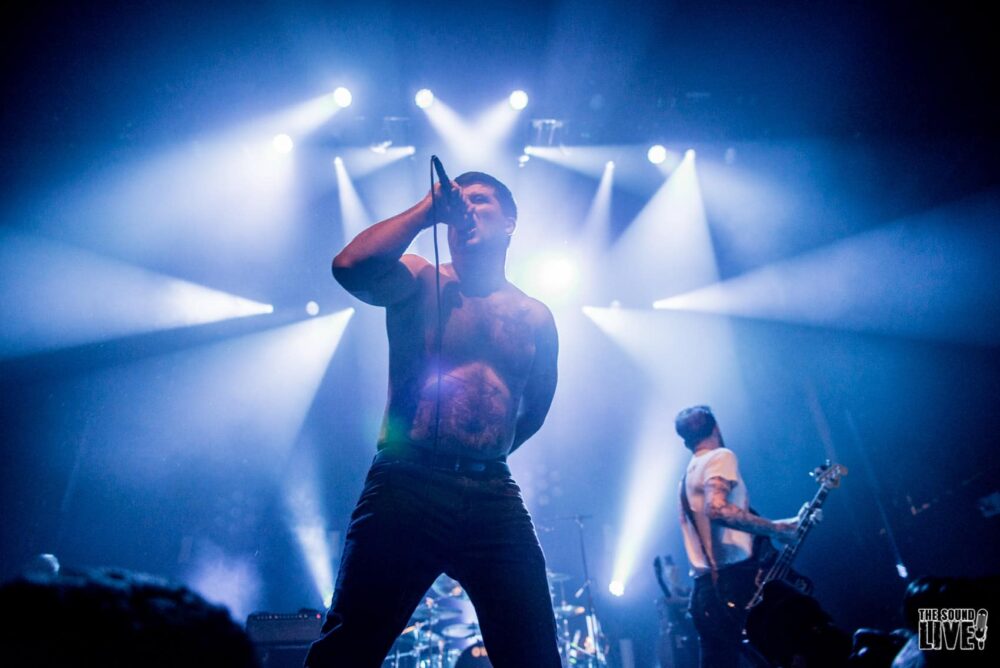 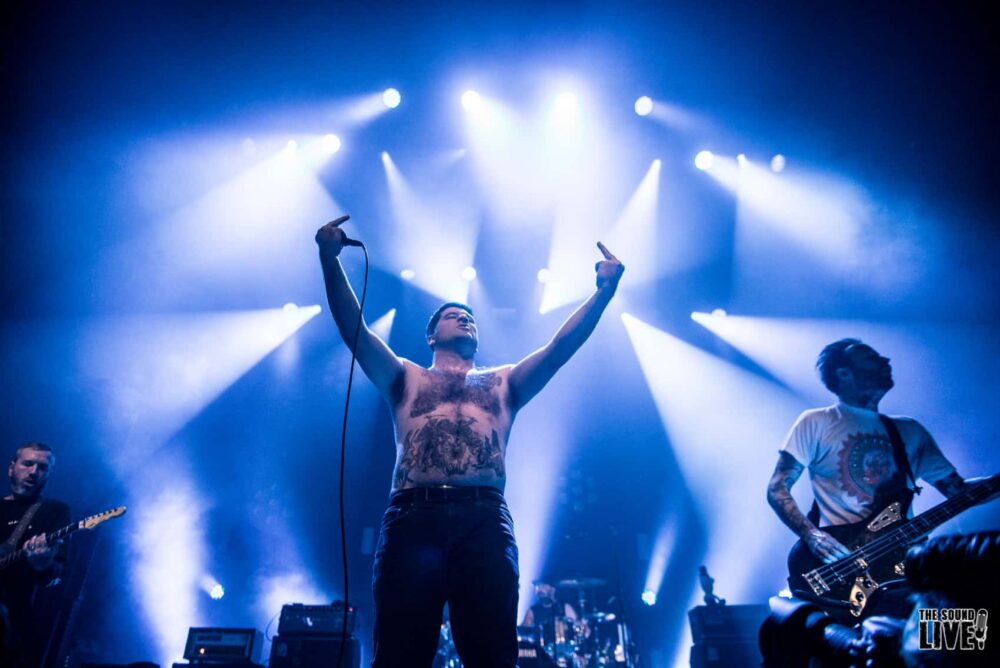 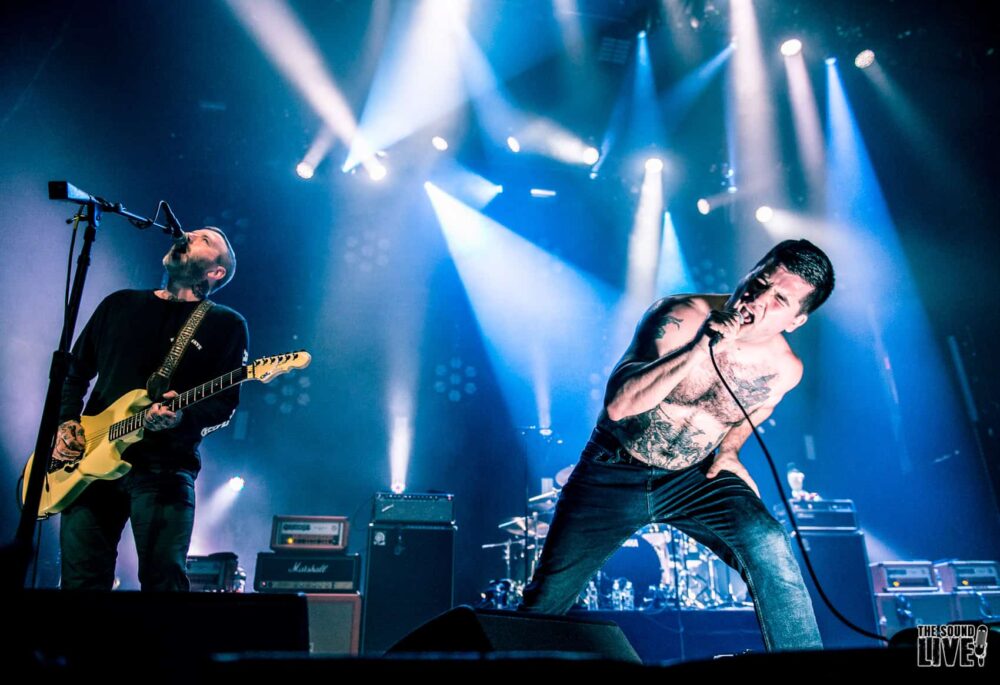 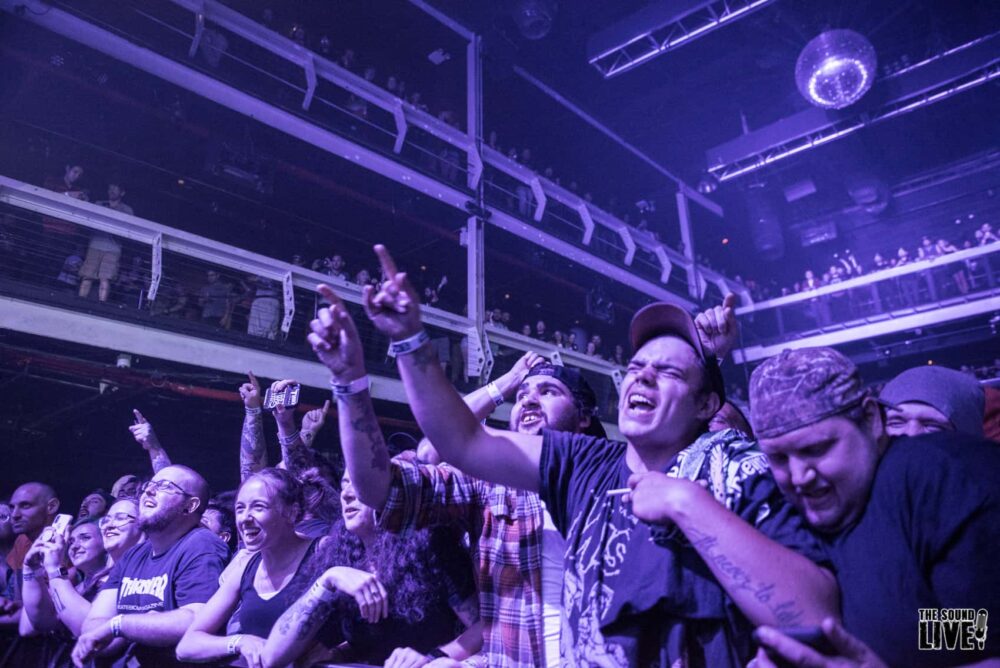 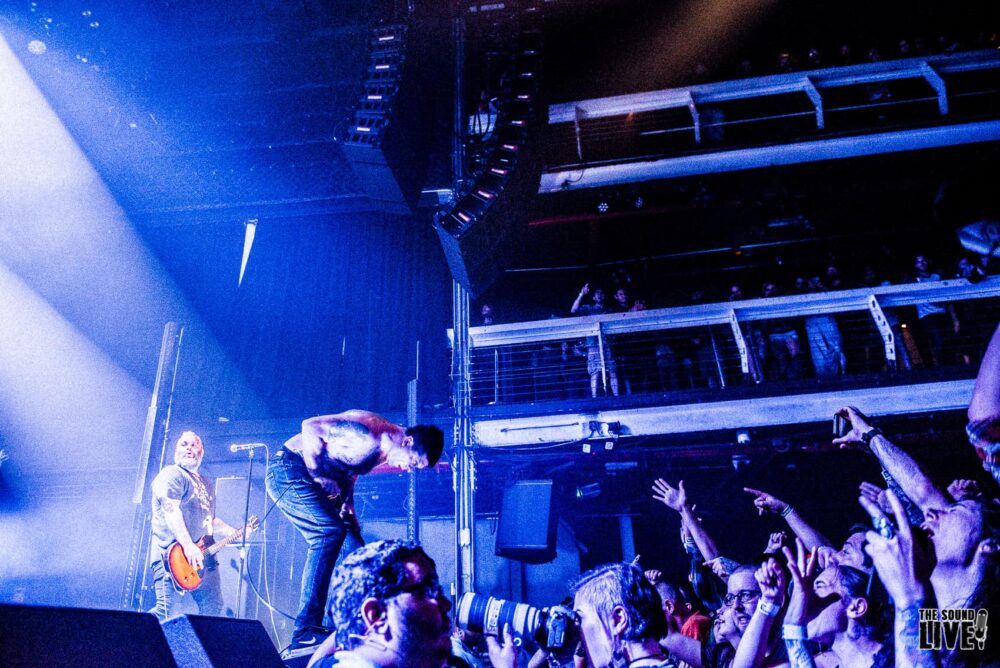 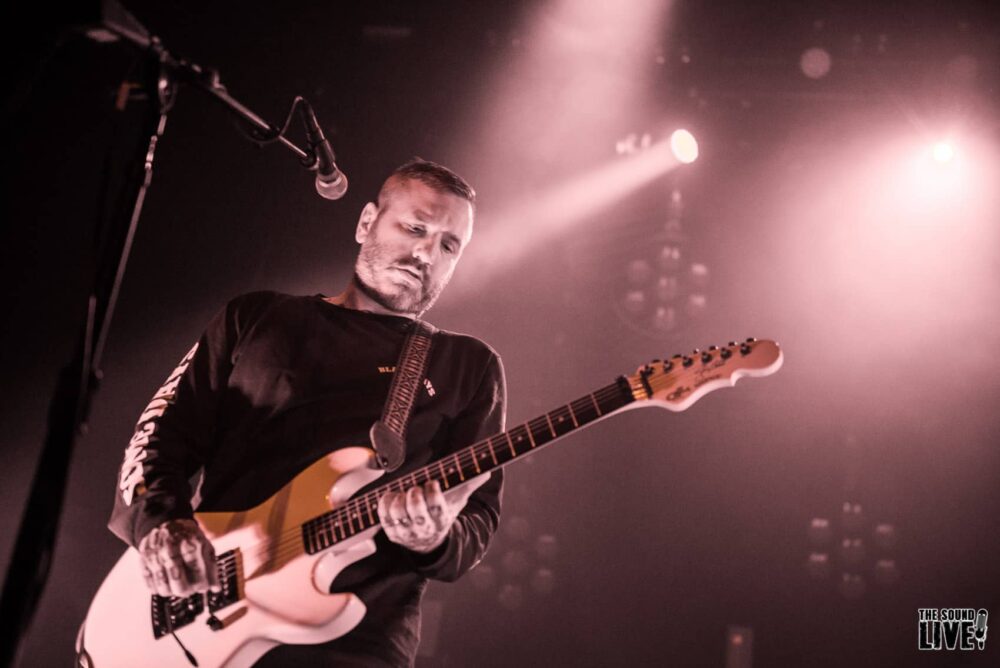 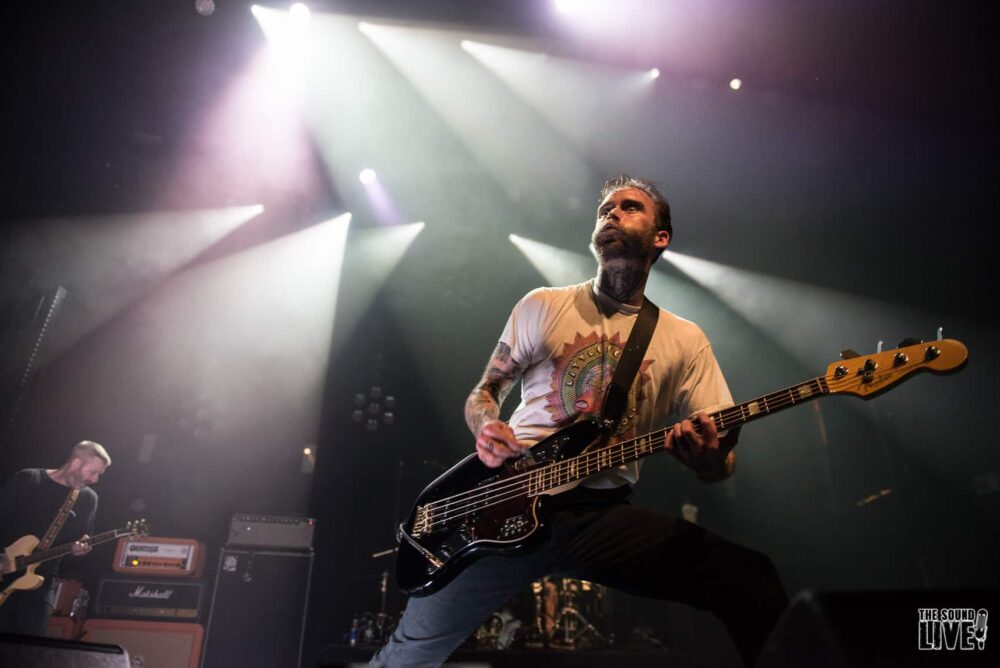 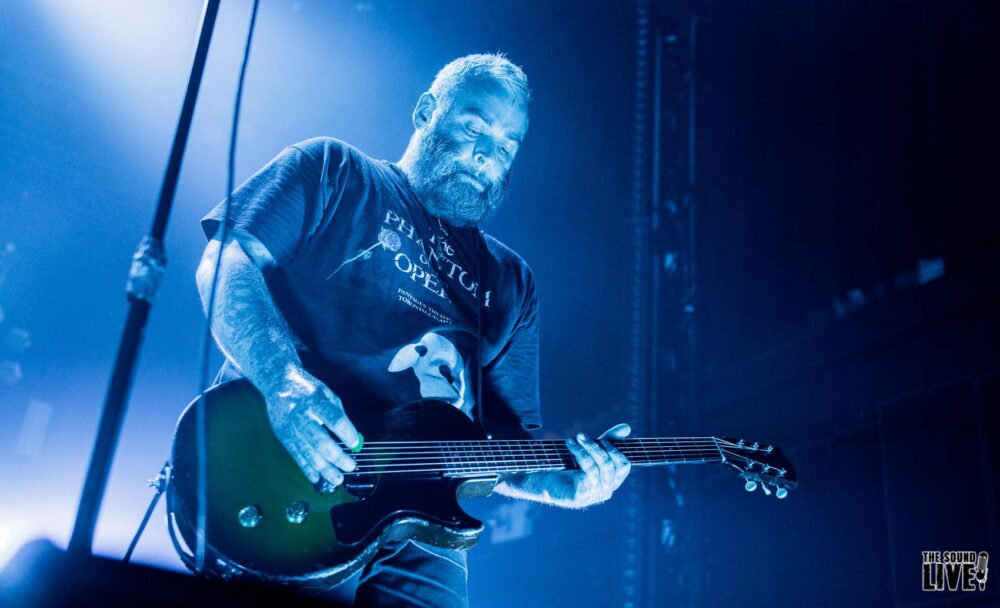 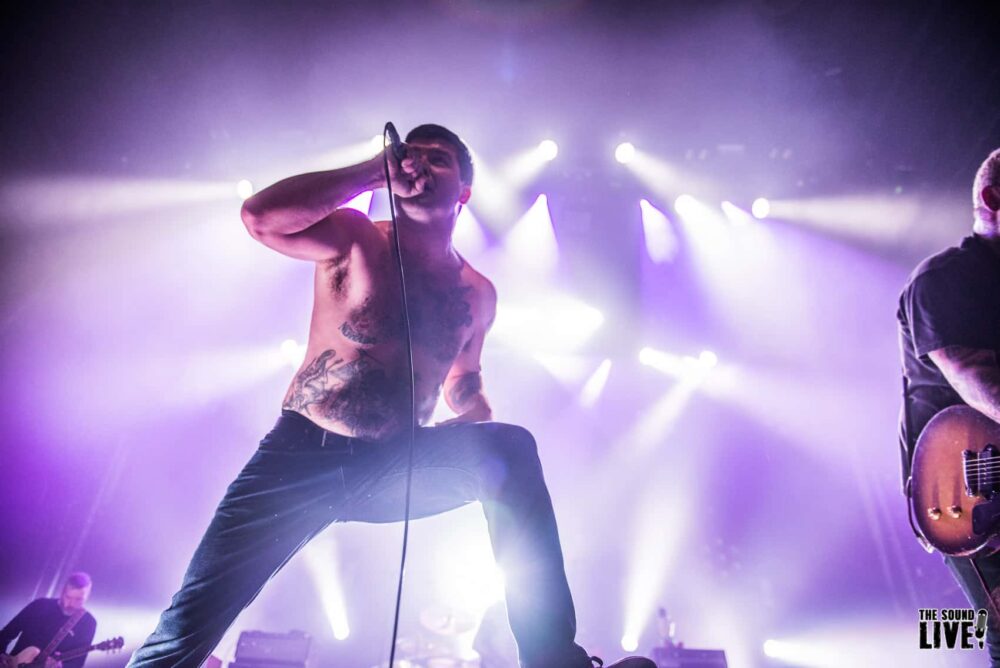 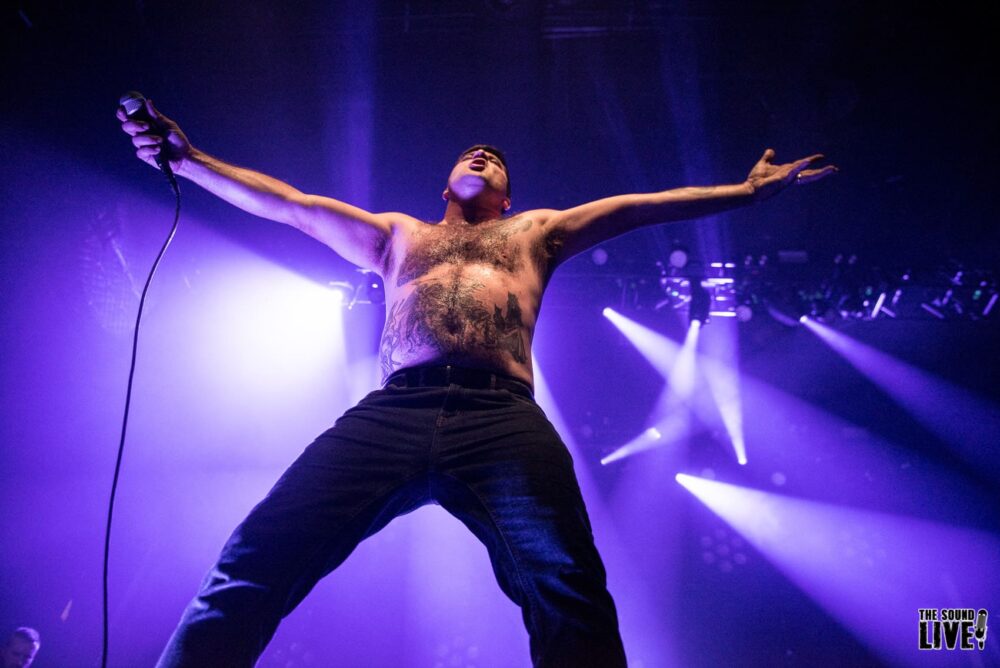 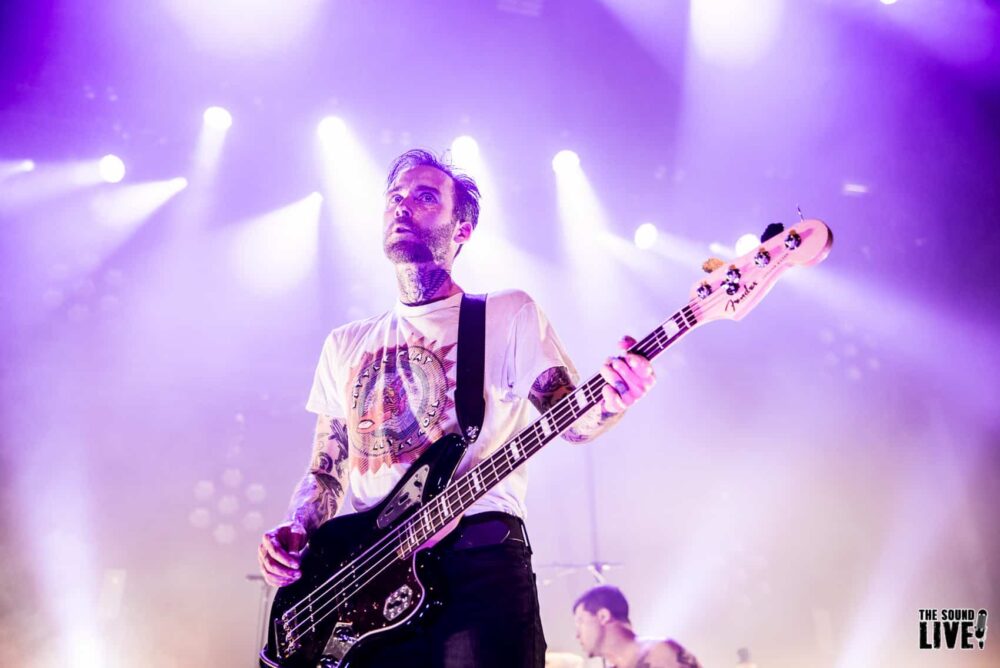 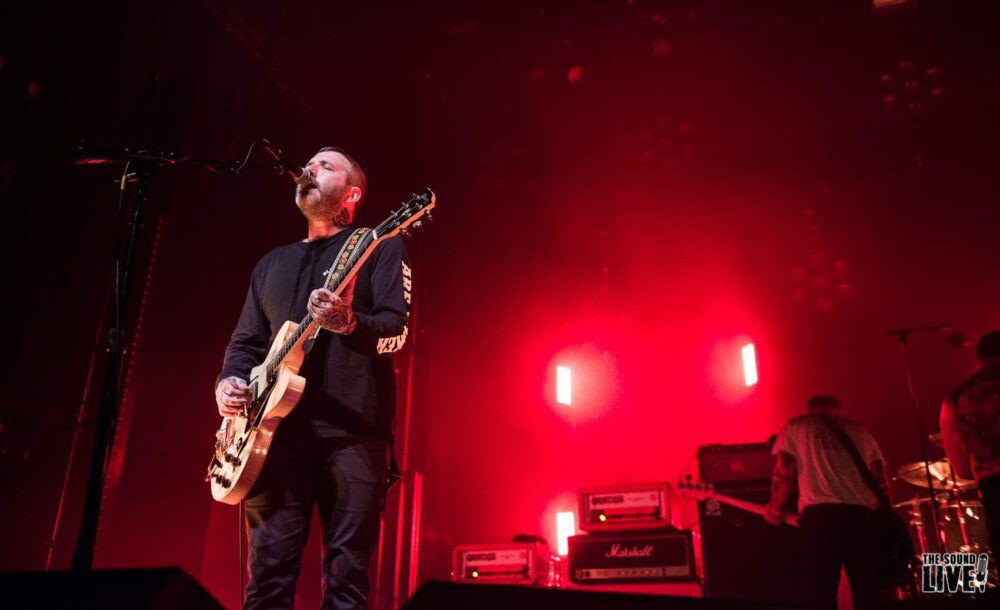 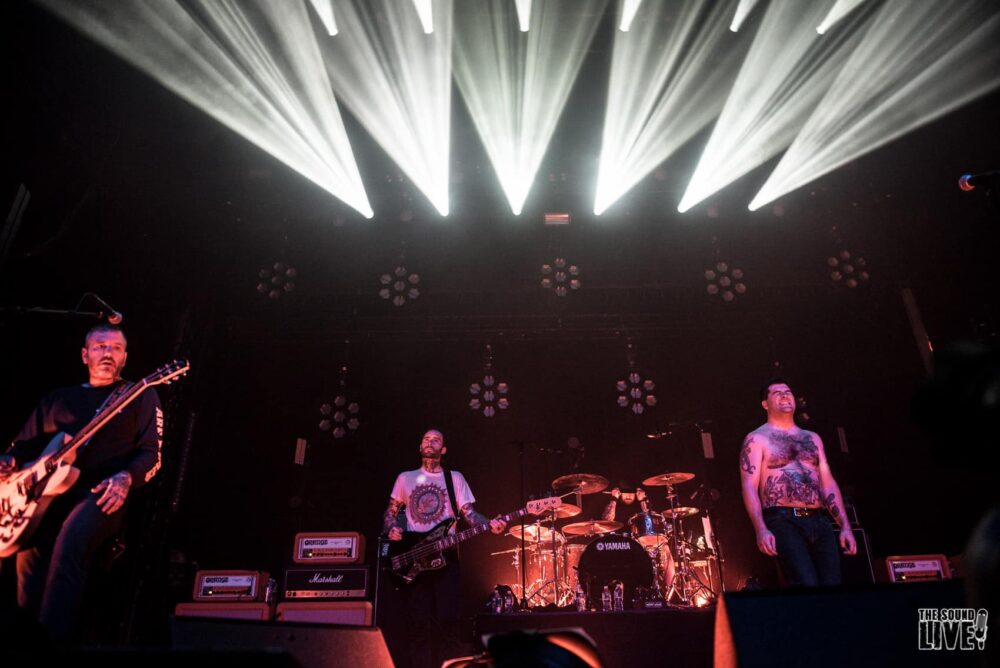