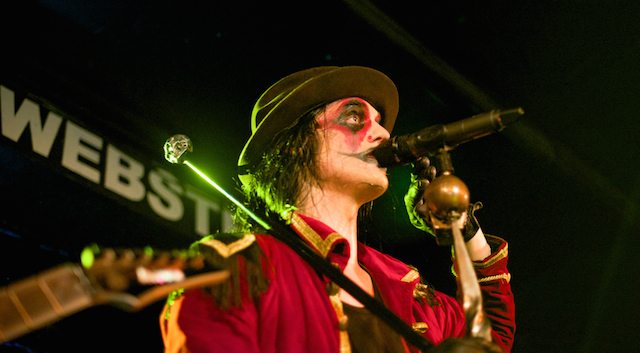 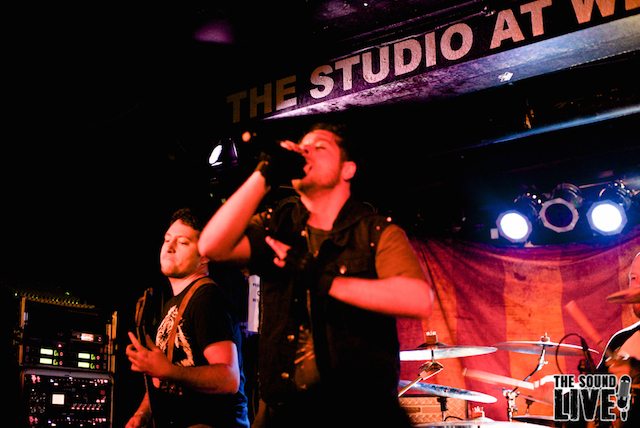 Swedish metal band Avatar made their return to NYC with a stellar performance this past Wednesday night (9/10) at The Studio at Webster Hall. A tour in support of the release of their latest album “Hail The Apocolypse”, the show had some help from Jersey rockers Beyond Visible and local NYC band Metalfier. 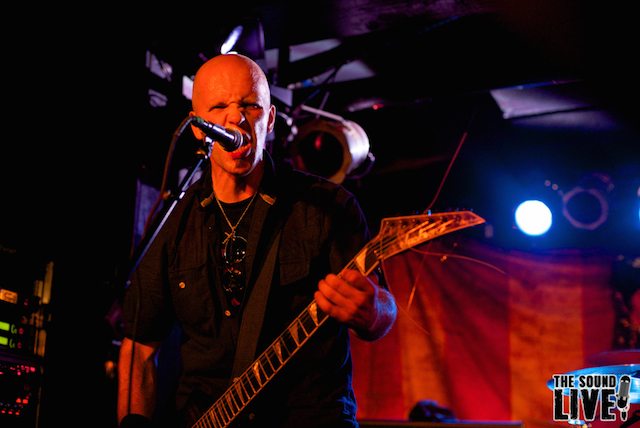 Beyond Visible was the first band to go on stage, opening the show with a heavy setlist. A mix of heavy metal and modern hard rock was the perfect blend to set off the show. Songs like “Ashtray” had the room singing along to the lyrics. By the end of their set, the room had suddenly filled with more fans awaiting the next two bands.Next up was Metalfier, who with their old school metal sound had fans going crazy. The band had the pit going all throughout their set, especially with their single “There’s A Devil Inside My Head”. Lead singer Andrew and bass player Miguel’s vocals echoed through the room, while drummer Adam’s skills impressed the audience. Fans were left pleasantly surprised, many of which could be heard talking about the amazing show put on by Metalfier. Avatar finally hit the stage, starting their set with the title track off of their latest album “Hail the Apocalypse”. The Studio was full of fans who had the venue vibrating with energy. The bands circus act was truly a performance that had the entire audience completely drawn in. The love the fans have for the band was apparent through their cheers, makeup and the miles traveled to be there that night. One fan in particular had come all the way from Colombia in order to see the band. 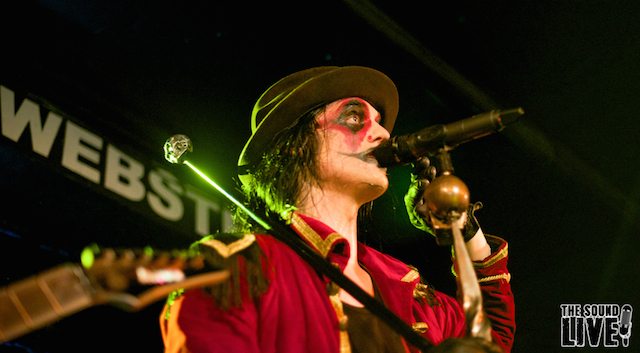 By the end of the night, all fans could be heard talking about the great show put on by all three bands. Each of which is on the rise, now with this to show for it. 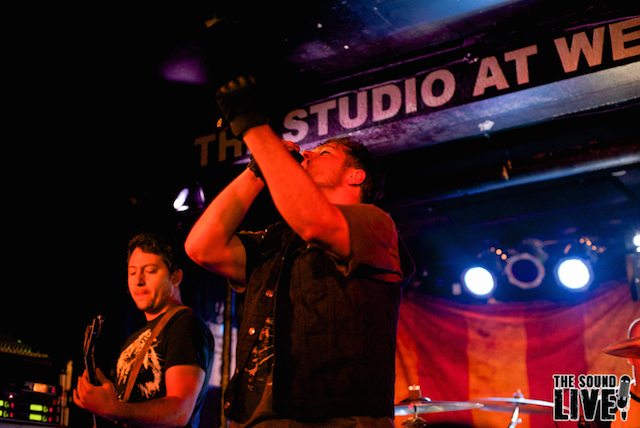 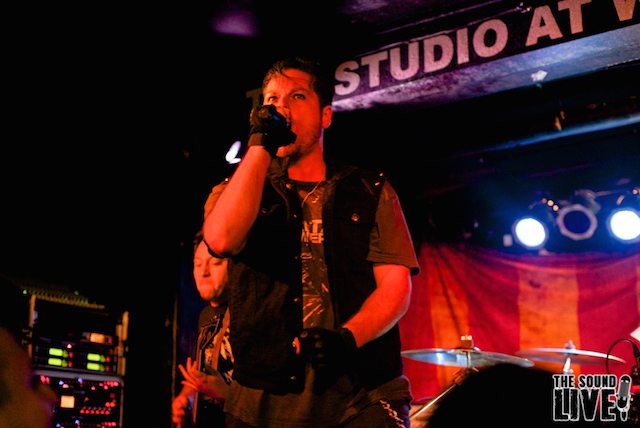 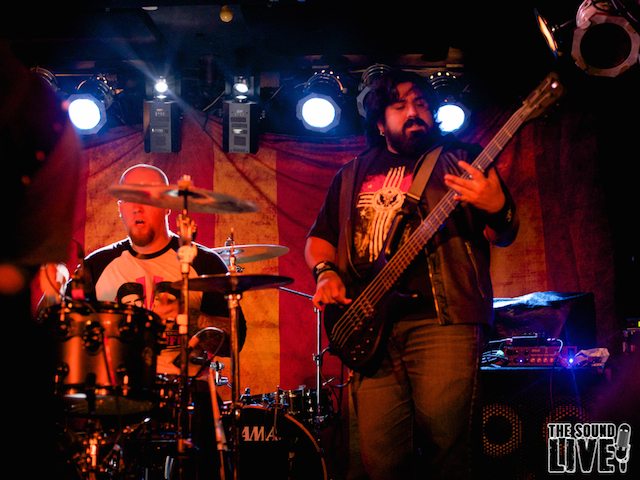 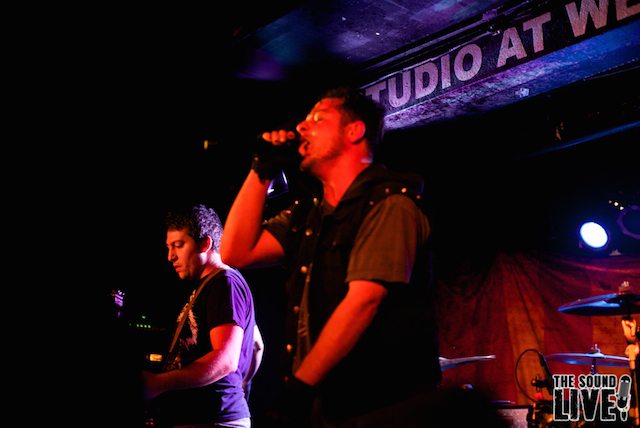 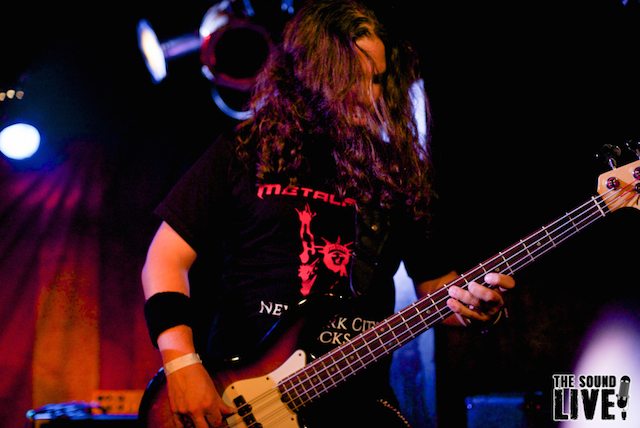 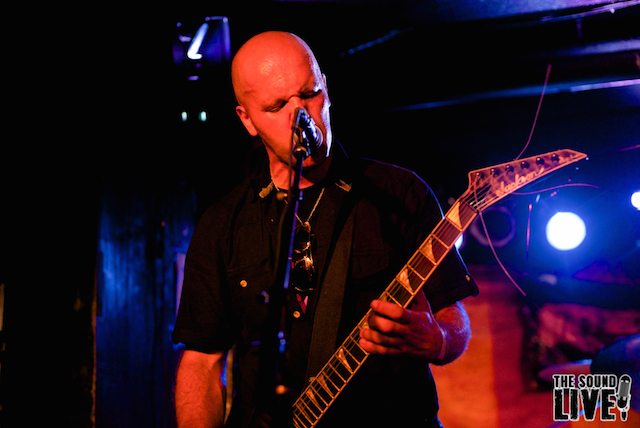 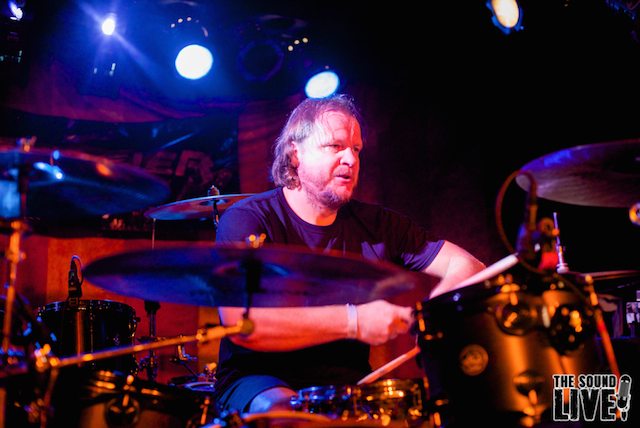 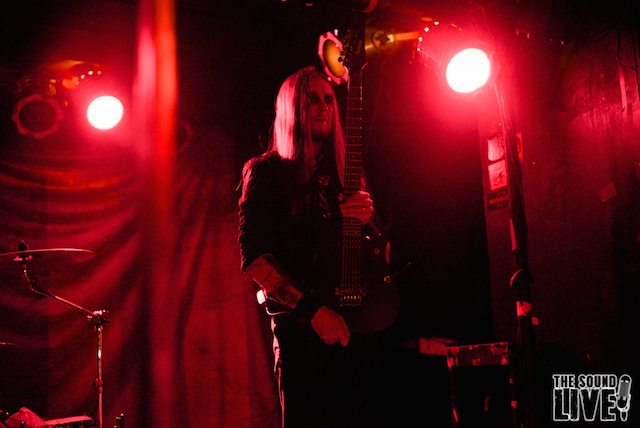 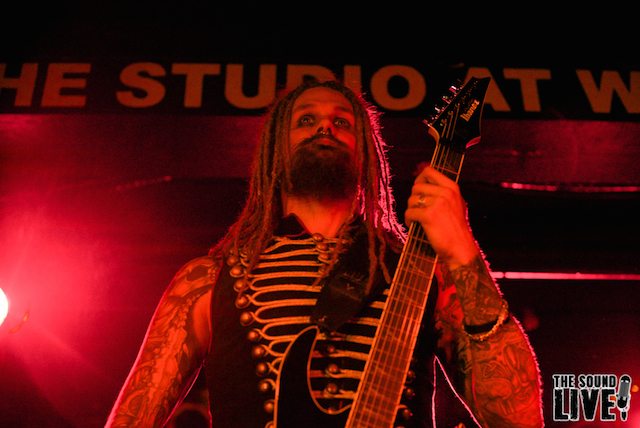 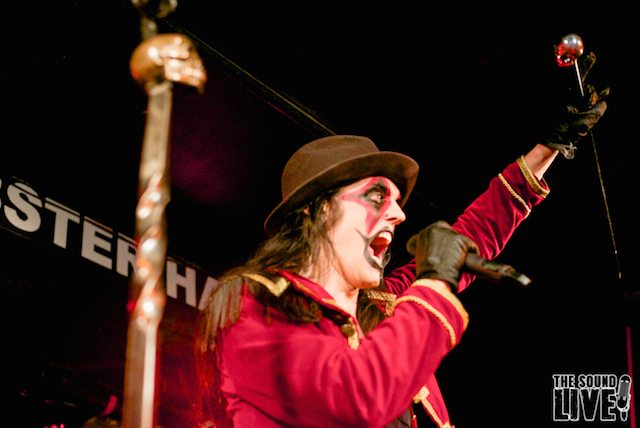 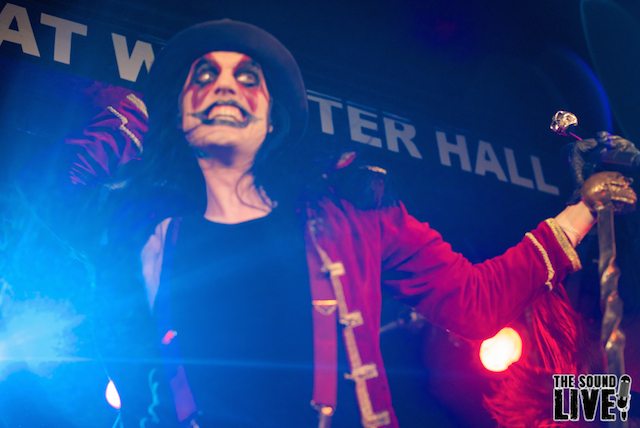 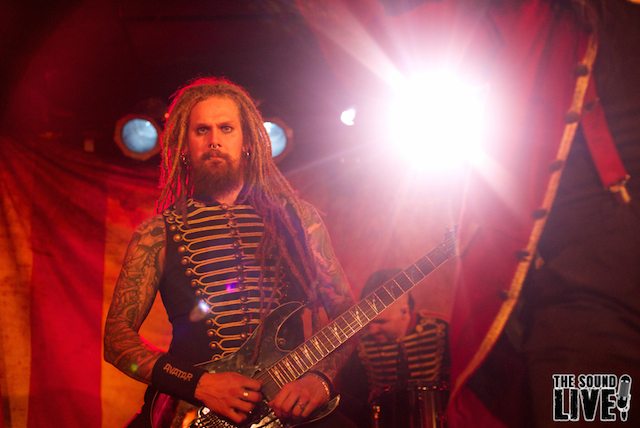 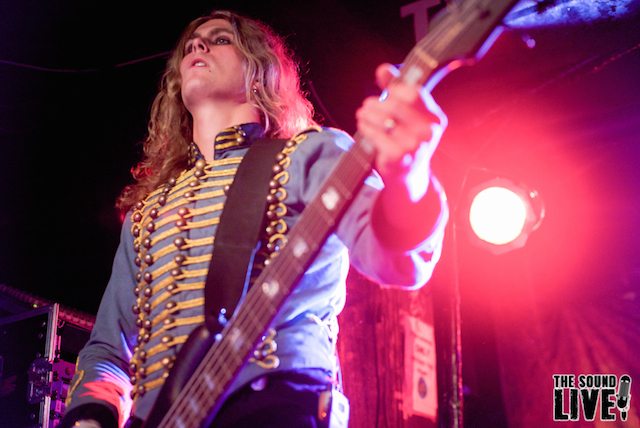 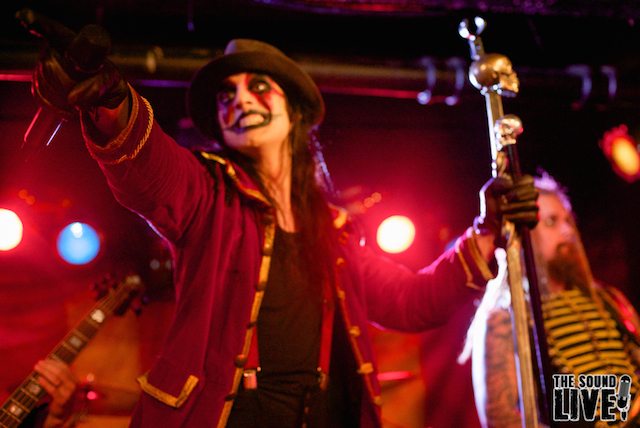