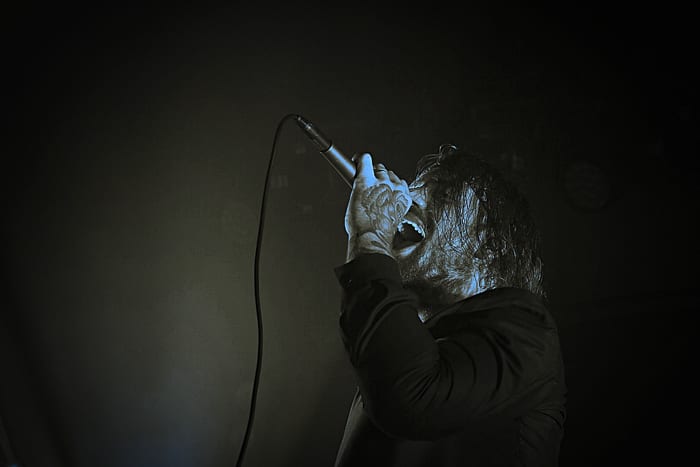 Beartooth played a packed Warsaw late last month, and we had a chance to catch their first show of a two night gig on September 22nd in Brooklyn. The hardcore punk favorites released their album titled Disease on September 28, 2018, and this tour marked their first appearance with ex-Like Moths To Flames guitarist Zach Huston since Taylor Lumley departed the band. Even with some recent changes, the band did not disappoint, take a look at some of the shots from the night: 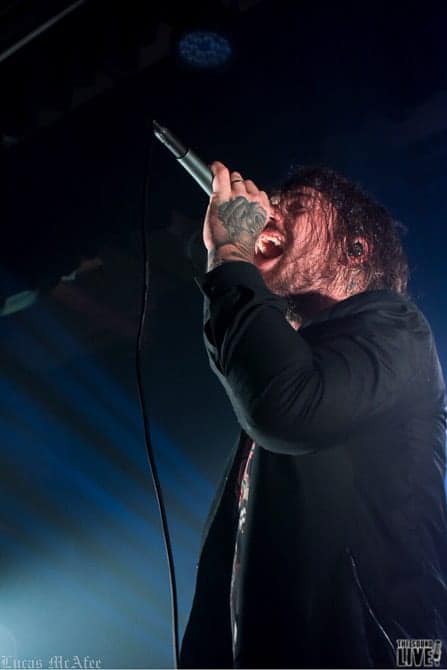 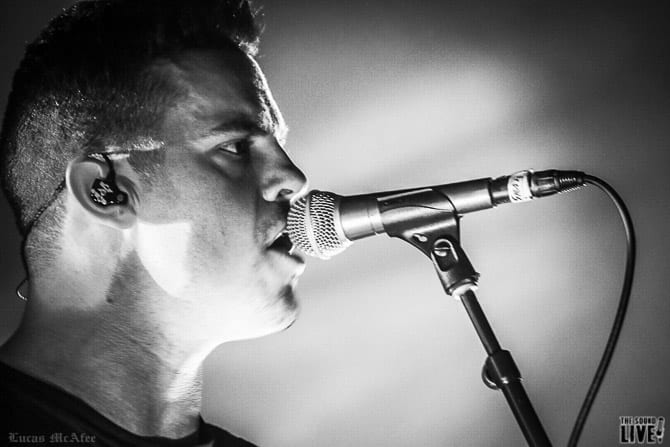 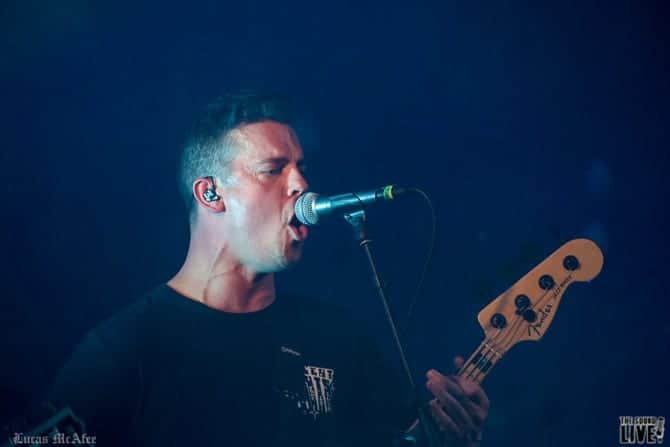 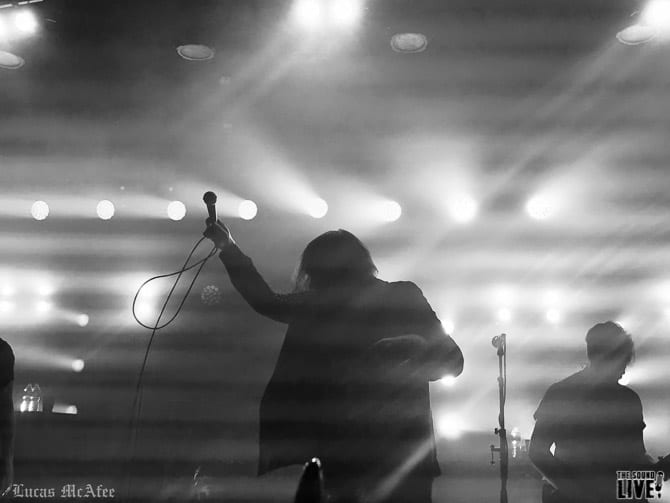 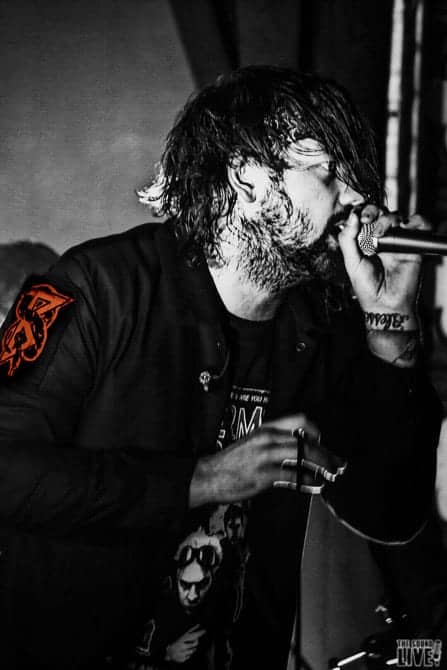 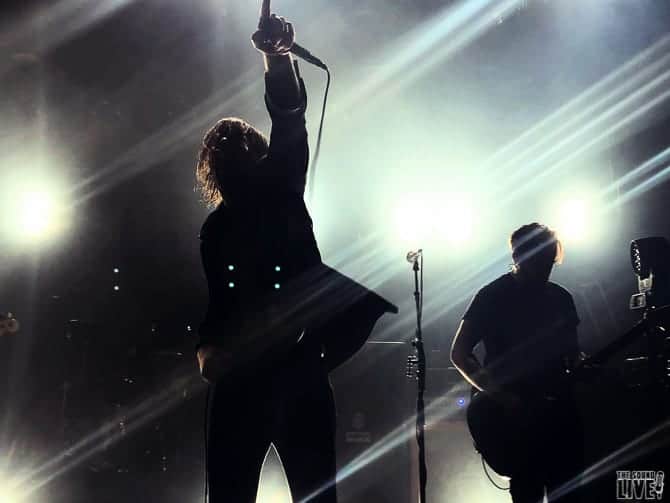 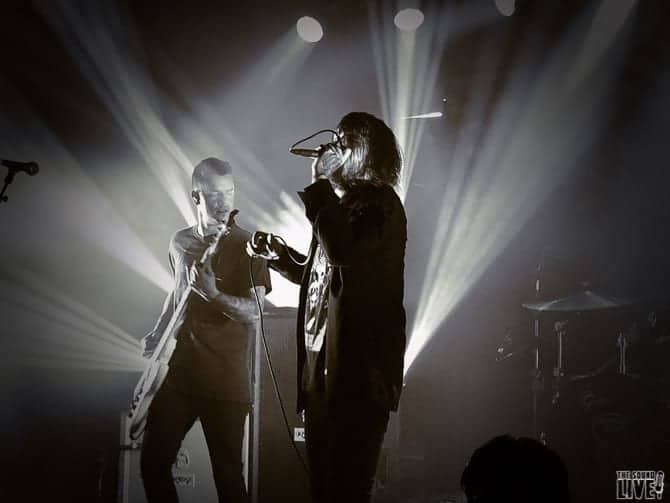 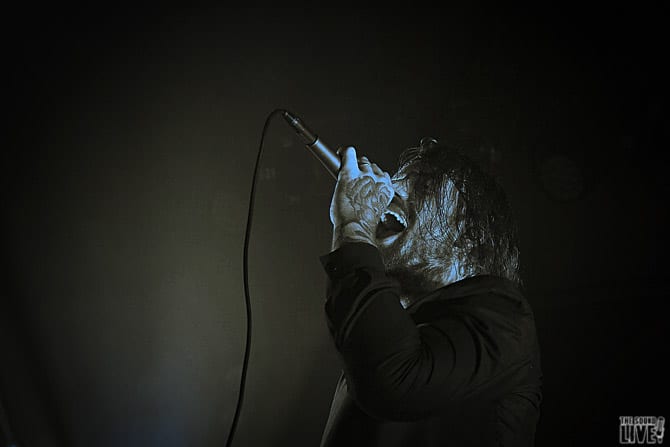 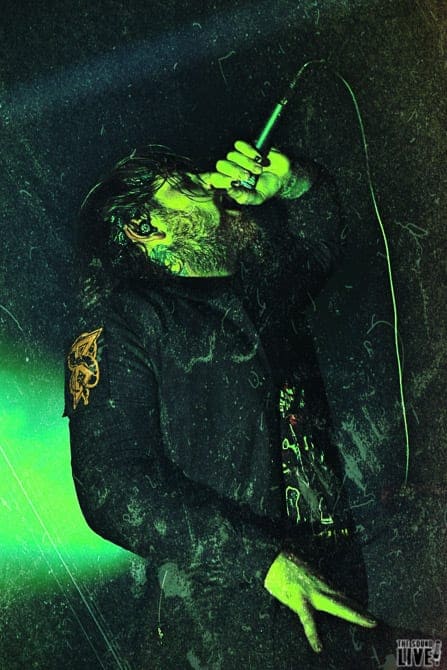 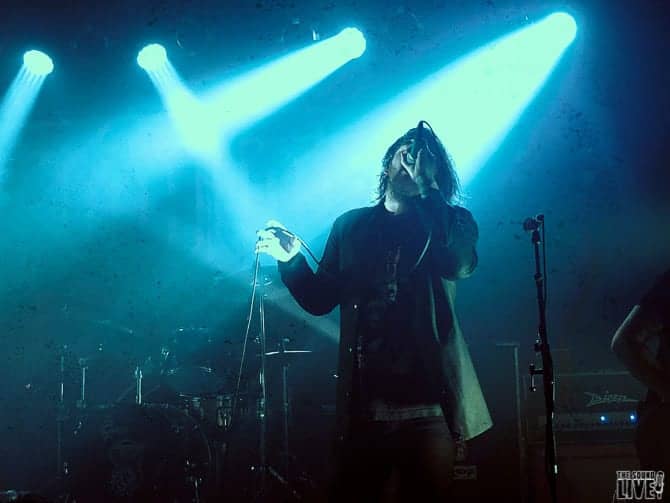 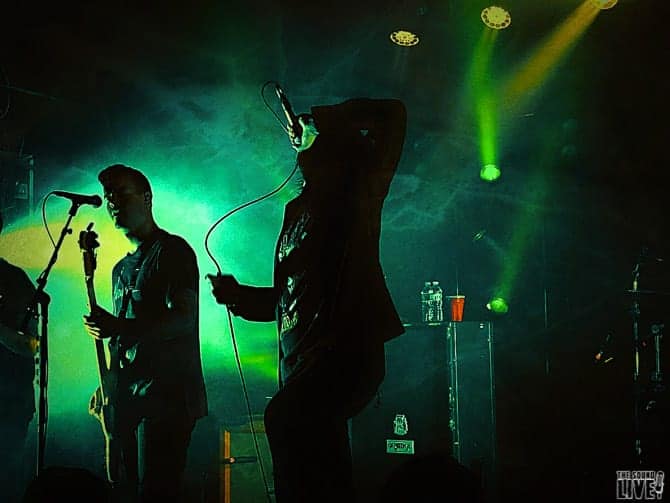