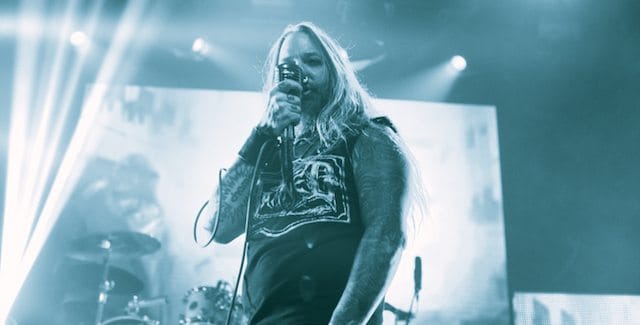 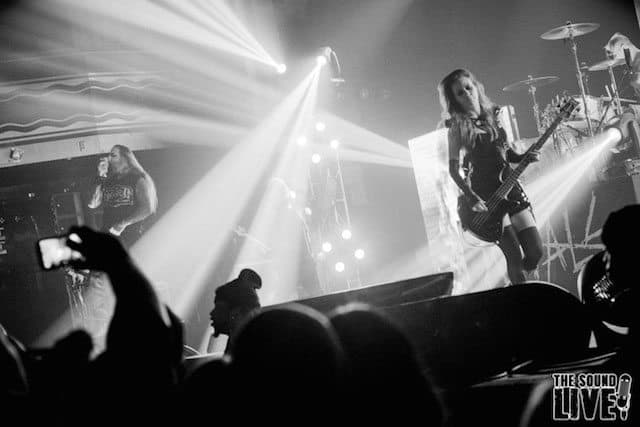 Formed in 1993, Coal Chamber (Dez Fafara, Miguel Rascón, Mike Cox, Nadja Peulen) hit the metal scene right when Nu-metal was taking off. Releasing their self-titled debut in 1997, their career began to take off by playing Ozzfest and a number of other shows with popular metal acts. After an 8-year hiatus (2003-2011), the band is finally on tour again in support of their fourth full-length album titled “Rivals” which is set to be released on May 19, 2015. 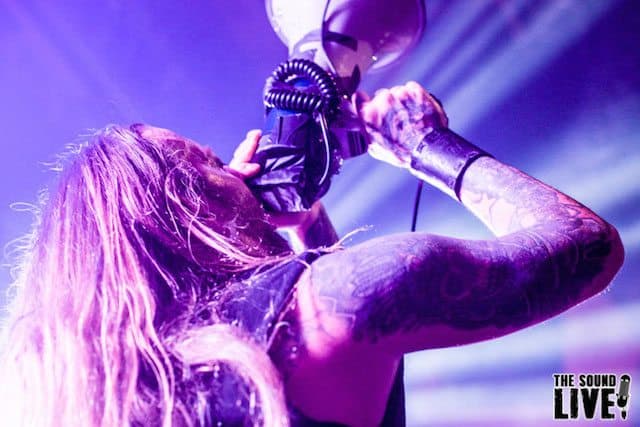 It was clear that the hiatus did not purge fans of their love for Coal Chamber. In fact, many were ecstatic to see a band who had been gone for so long. Many of them could be heard reminiscing over their high school days when the nu-metal genre had reached its peak. Lead singer Dez Fafara controlled the crowd with his high energy and the nu-metal crowd was completely withdrawn in the moment. Their set list included songs like “Loco”, “Rowboat”, “Not Living”, and “Rivals.” Coal Chamber looked happy to be back in the metal and scene and appreciative of the bands receiving them with open arms. 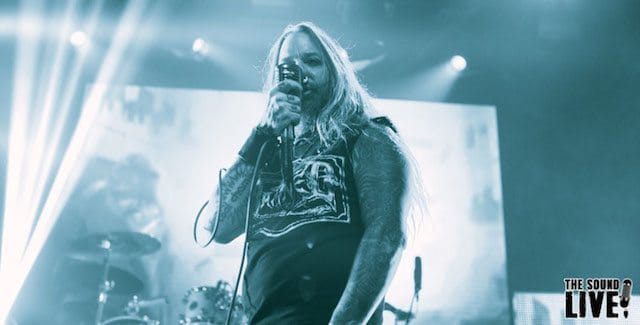 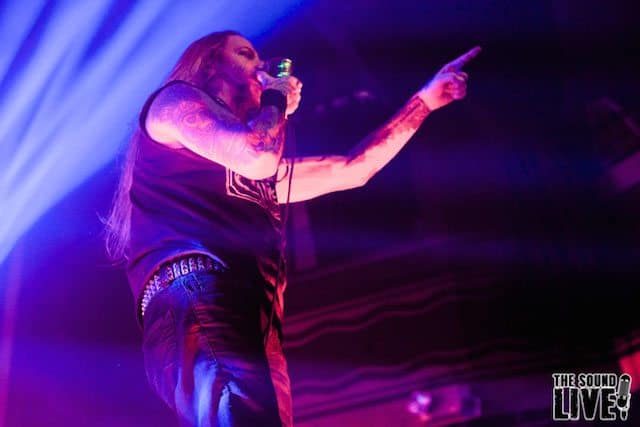 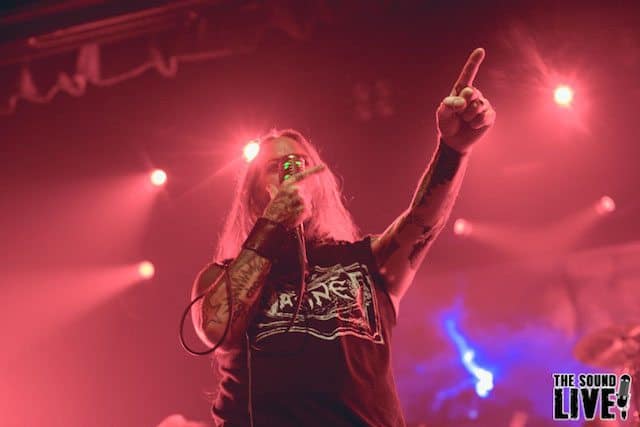 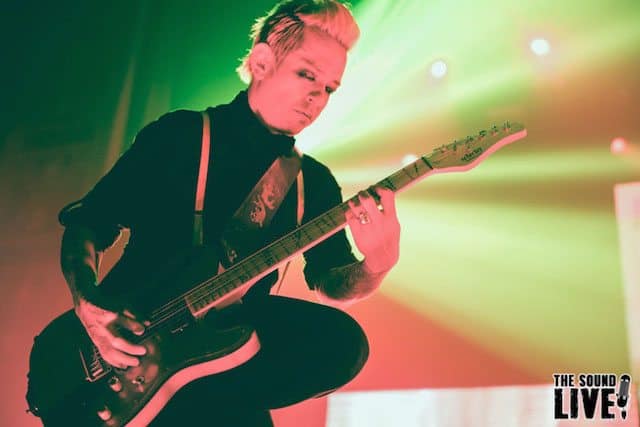 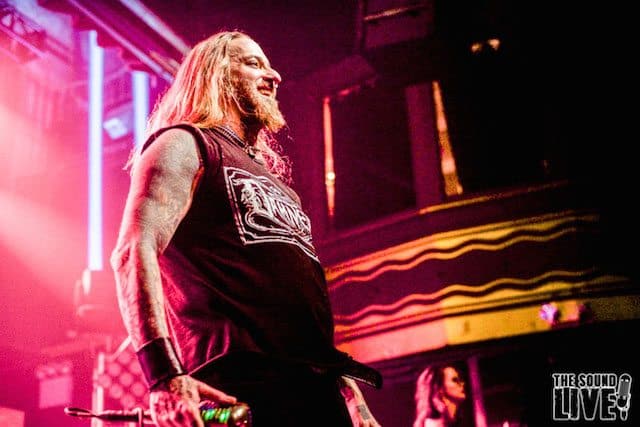 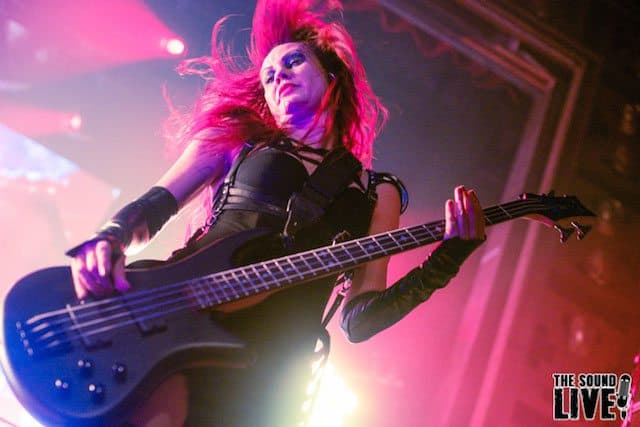 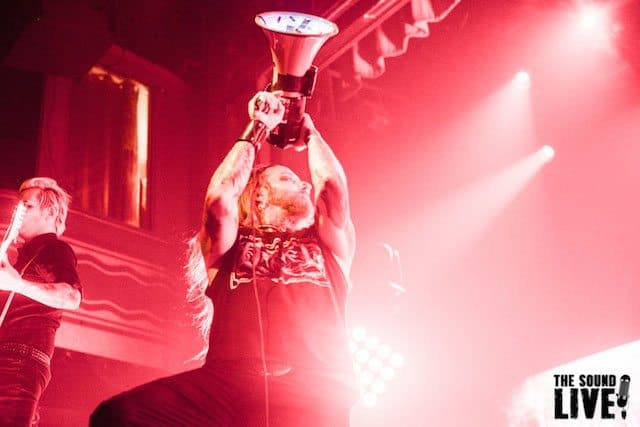 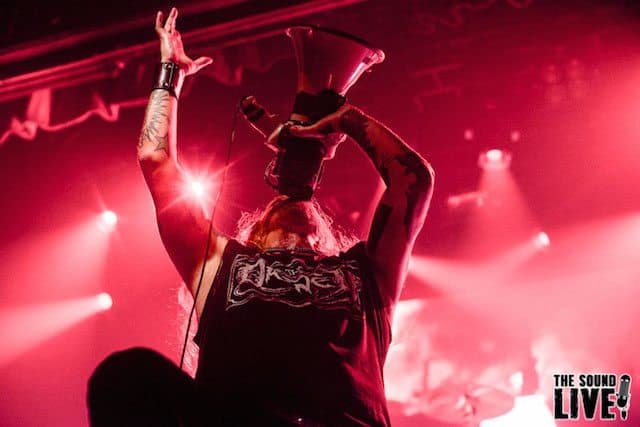 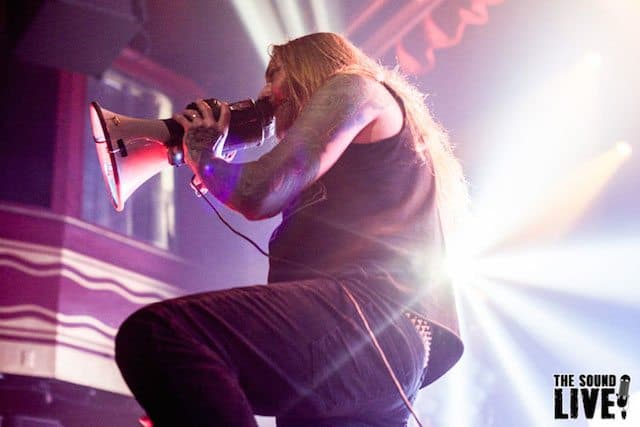 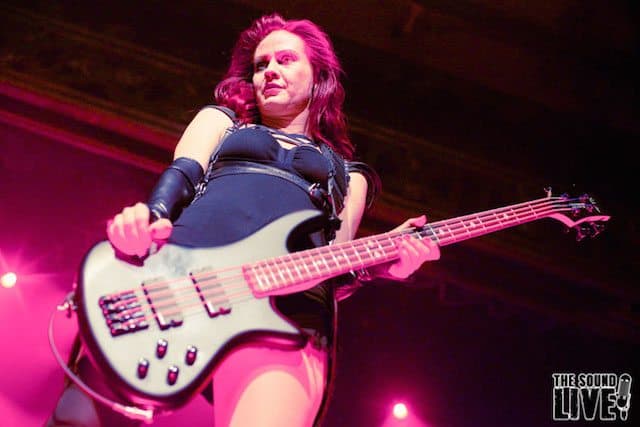 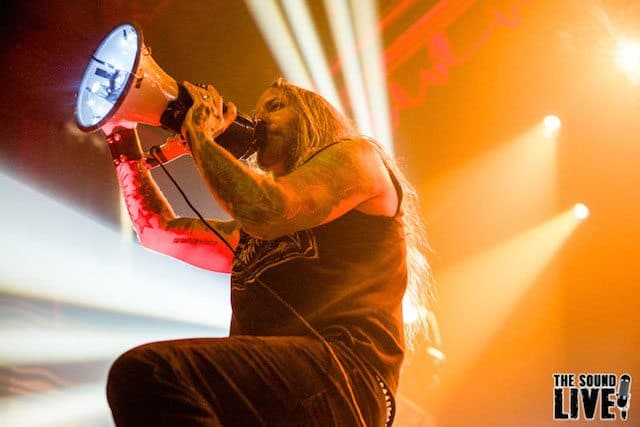 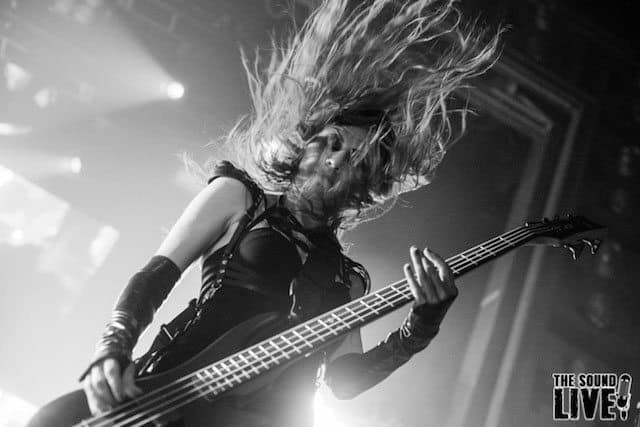 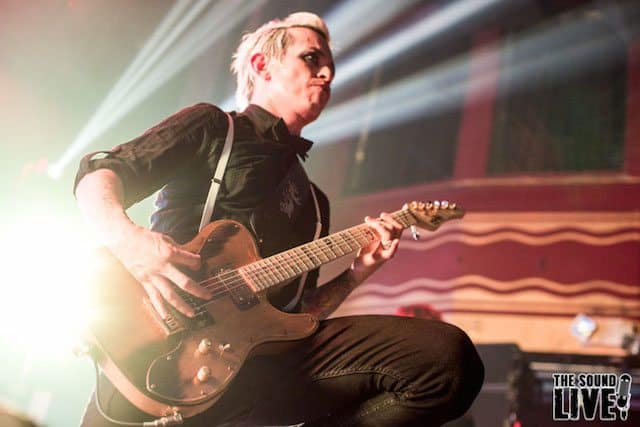 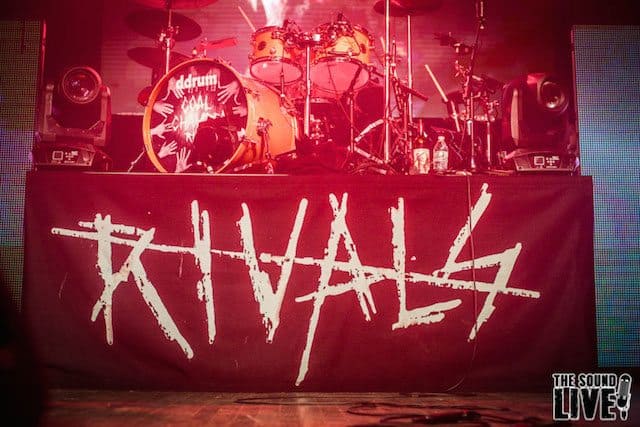