Dark Tranquillity At The Gramercy Theatre 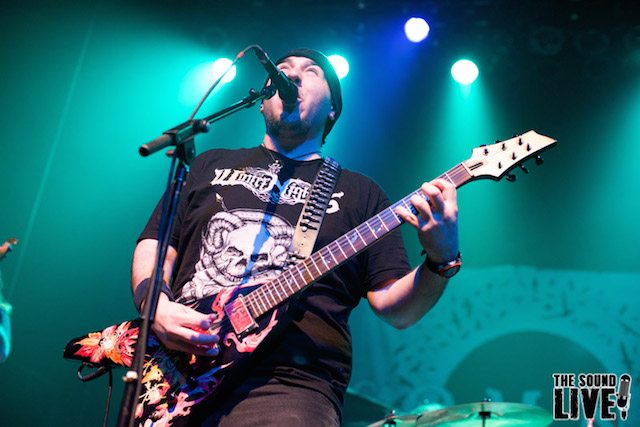 Swedish melodic death metal band Dark Tranquillity made their return to the states this past Sunday (1/4), playing to a packed Gramercy Theatre with the help of Finnish rockers Insomnium and New York City’s very own Winter Nights.

Winter Nights, a band from Brooklyn, New York kicked off the show. A band who describes themselves as “Bone-Crushing Melodic Death Metal” is composed of Jeremy Farfan (Lead Vocals/Guitar), Efrain Farfan (Lead Guitar/Vocals), Martin Tune (Bass), Andrew Lobosco (Drummer). The band played songs off their recent 2014 release An Endless Apocalypse which is composed of heavy melodic guitar riffs along with the crushing vocals of lead singer Jeremy Farfan. The band surely did not disappoint fans either, playing songs that were simply inevitable to head-bang to. 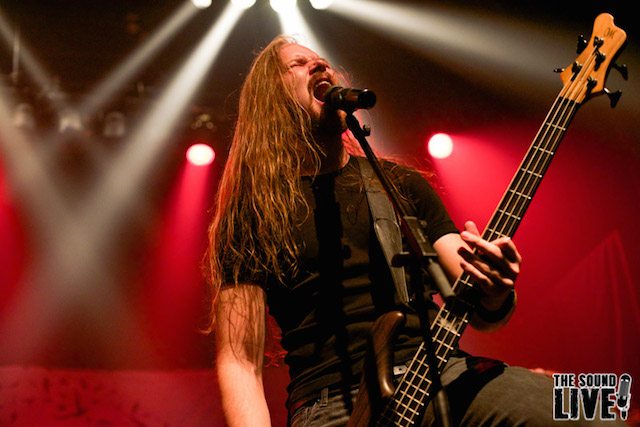 The second band to hit the stage was Finnish death metal rockers Insomnium. After releasing their sixth album titled Shadows of the Dying Sun, the band set out on a tour in its support. The audience immediately went wild as the band came out on stage and began shredding to “While We Sleep.” Lead guitarist Markus Vanhala left the audience amazed at his skill and talent as he effortlessly played guitar on the back of his head. The band who’s had a lengthy career and is one of the most well known melodic death metal acts, was the perfect act to lead up to heavyweights Dark Tranquillity. 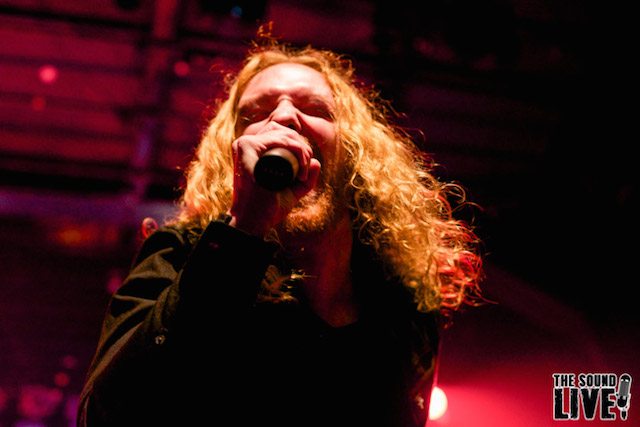 Dark Tranquillity came out to a roaring crowd, with lead singer Michael Stanne hyping out the crowd with his energetic stage presence. One of the longest running bands from the original metal scene in Gothenburg, Sweden, the band has kept long lasting fans who have supported their music over the past 26 years. The band played songs off of their 2013 release titled Construct like “The Silence In Between” as well as “The Lesser Faith” and “Misery Crown.” The band told the crowd they were ending the show announcing their final song to be “Final Resistance”, to which fans went crazy for. When the band left the stage, fans stayed put in their place waiting for an encore, until the band finally resurfaced again. The band closed off their show with “Terminus (Where Death Is Most Alive)” and promising the audience that they will be back to New York to play another show. 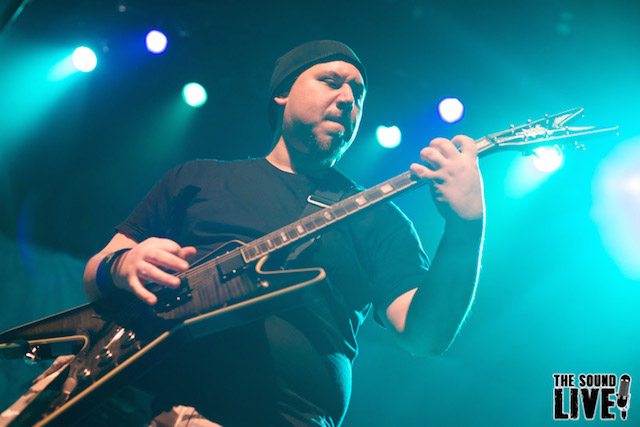 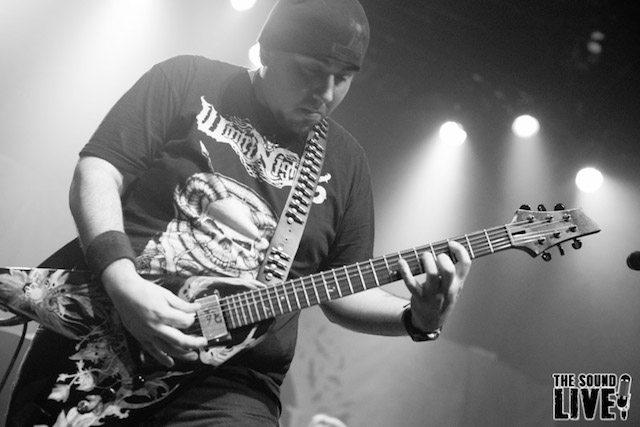 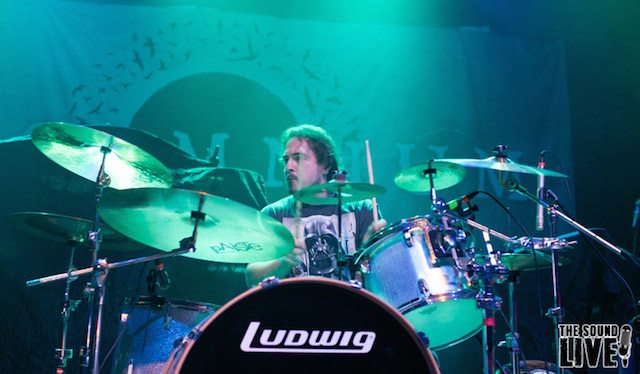 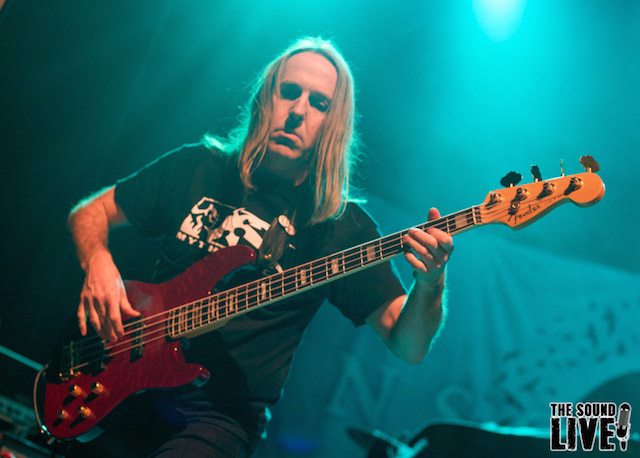 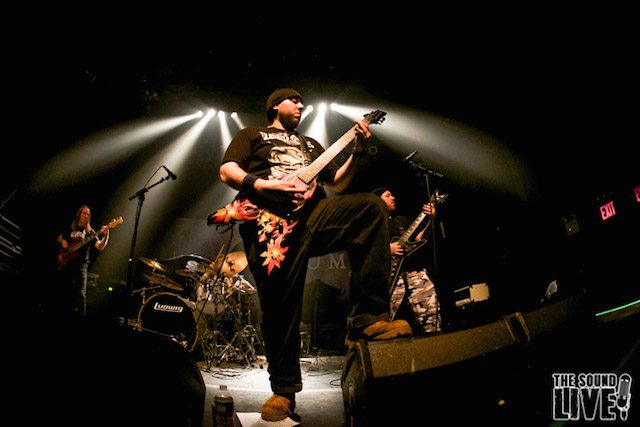 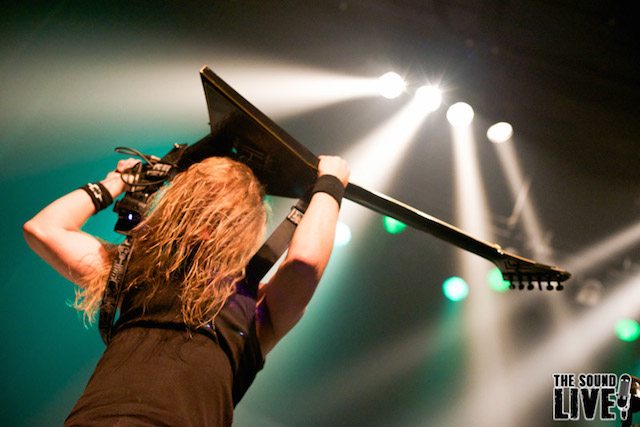 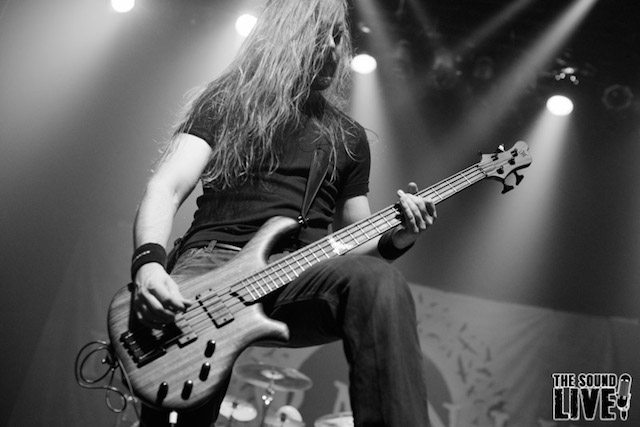 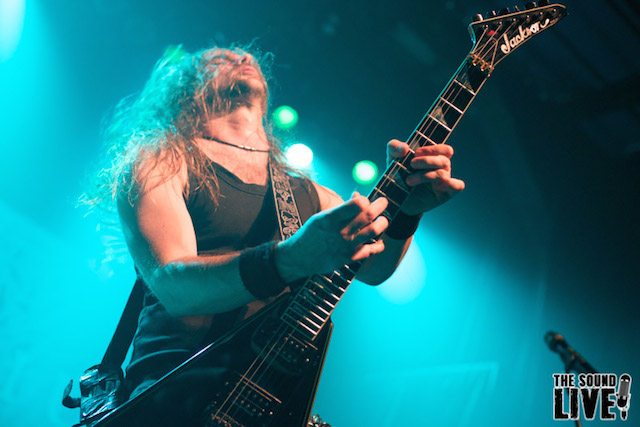 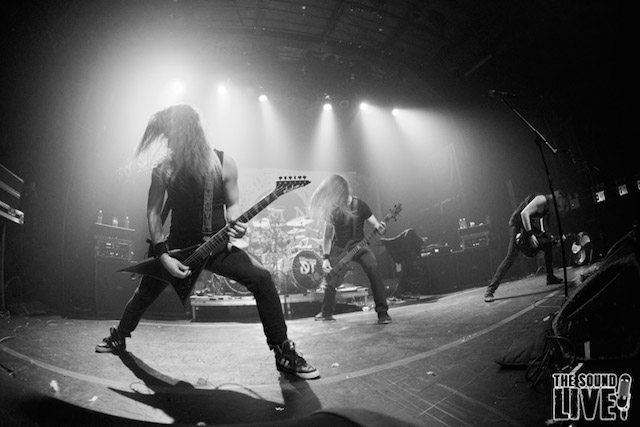 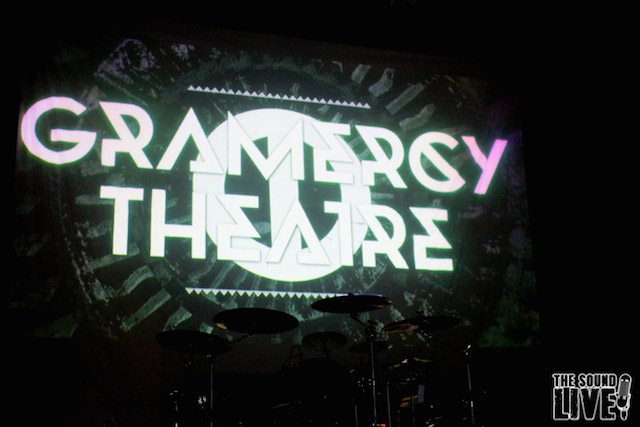 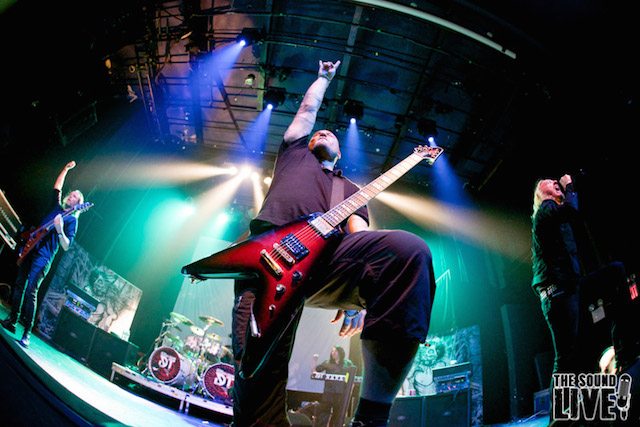 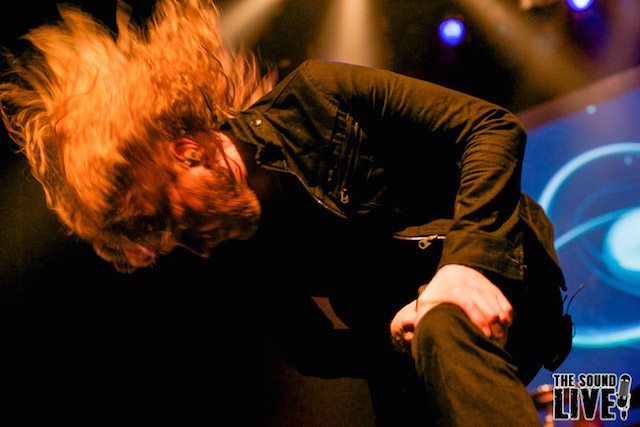 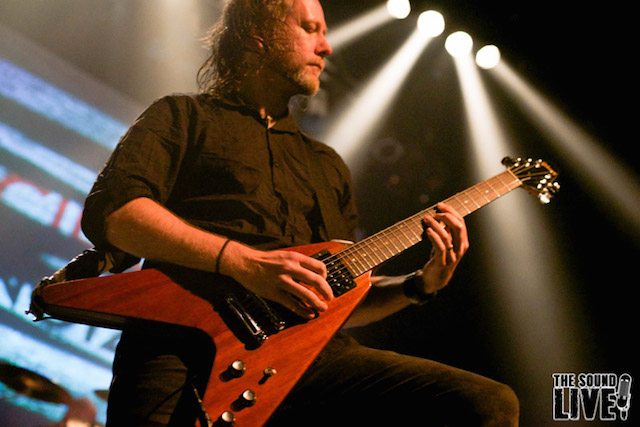 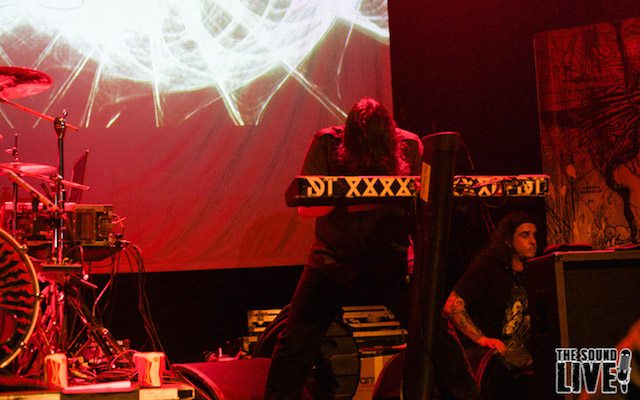 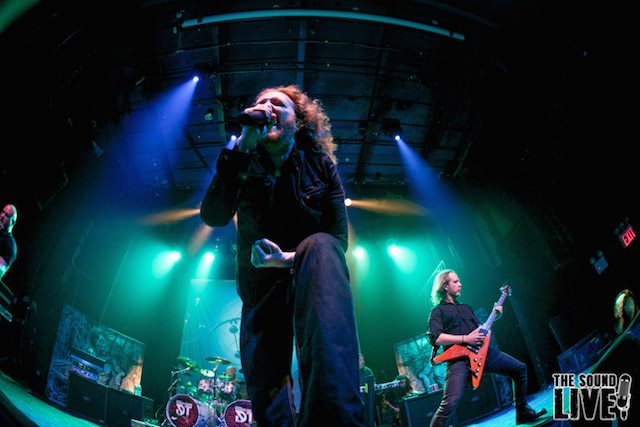