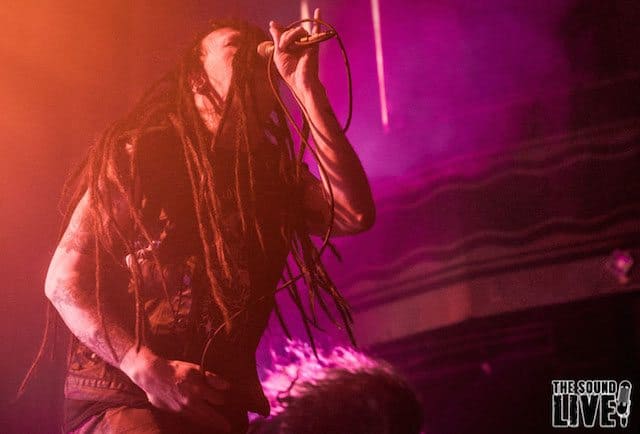 At The Gates demolished Webster Hall with supporting acts Vallenfyre, Pallbearer and Converge as part of the Decibel Magazine tour. The sold out event went down on April 12 and marked the end of the tour.

From the UK, Vallenfyre (Gregor Mackintosh, Hamish Glencross, Scoot, Adrian Erlandsson) kicked off the show with down right heavy tunes. While the venue was yet to fill, the fans who arrived early were lucky enough to catch the band, especially lead singer Gregor Mackintosh’s powerful death growls. 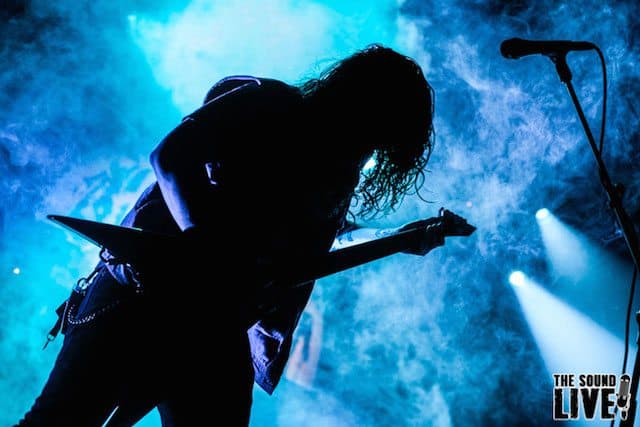 If there’s anyone who manages to play doom metal the right way, it’s Pallbearer. The second act of the night hails from Little Rock, Arkansas and is made up of Brett Campbell on Vocals/Guitar, Devin Holt on Guitar, Joseph D. Rowland on Bass and Mark Lierly on Drums. Pallbearer managed to capture the NYC crowd with their hypnotic melodies. Although ferociously heavy, the bands melodic riffs will have any listener hooked. Not only was the bands stage presence mesmerizing, but the bands music is unlike anything you’ve ever heard before. 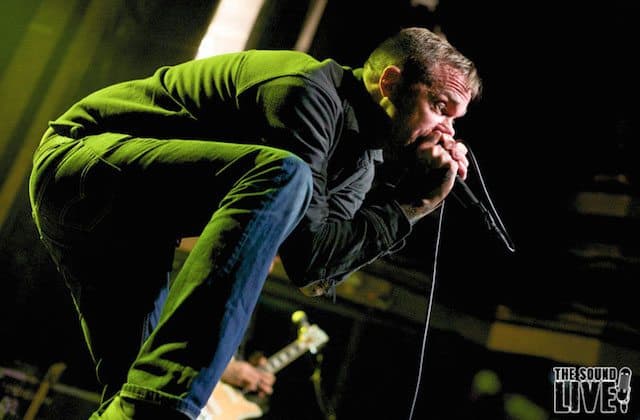 Although the previous two acts had pleased crowds, it was nothing compared to what hardcore punk rockers Converge (Jacob Bannon, Kurt Ballou, Nate Newton, Ben Koller) were about to bring. Without any warning, Converge blasted through the stage bringing energy never before seen. The crowd was out of control, with the mosh pit in full energy, making the entire floor rattle. Fans were crowd surfing up to the stage with such force, many made security guards fall over. Lead singer Jacob Bannon’s anxious performance, pacing back and forth and swinging his mic up in the air. Considered hardcore legends, Converge did not disappoint fans, giving them the most energetic show of the year thus far. 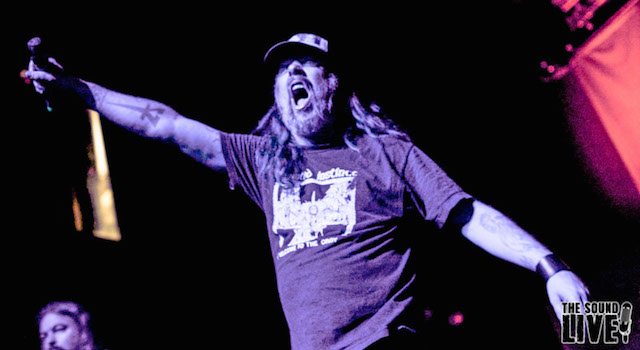 Headliners At The Gates (Tomas Lindberg, Anders Björler, Jonas Björler, Martin Larsson, Adrian Erlandsson) made their way to the stage for fans awaiting them. The legendary Swedish Death Metal band has recently released their album At War With Reality late last year, their first album in 19 years. The audience managed to survive the past three acts before At The Gates, and were still not out of the game. Fans were thrilled to see one of the most respected acts to come out of Sweden, especially after the bands 19-year hiatus. Although nearly two decades have passed since their last studio album, it’s clear that metal fans have stayed loyal to the band and are not going anywhere. 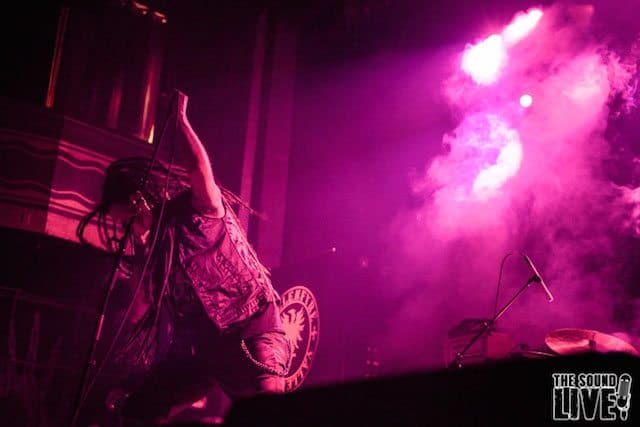 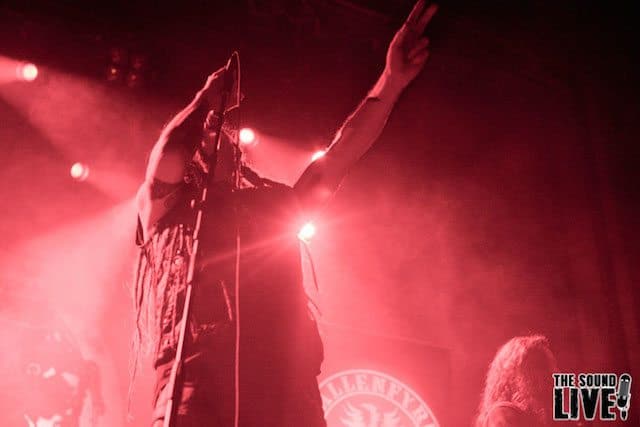 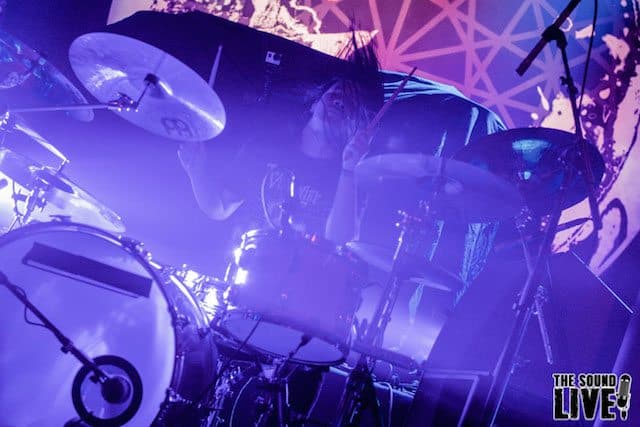 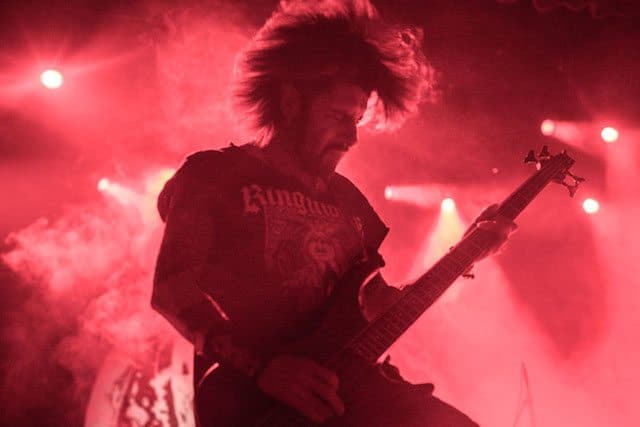 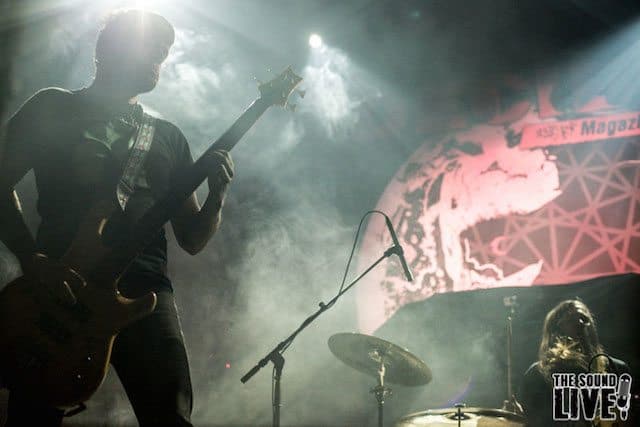 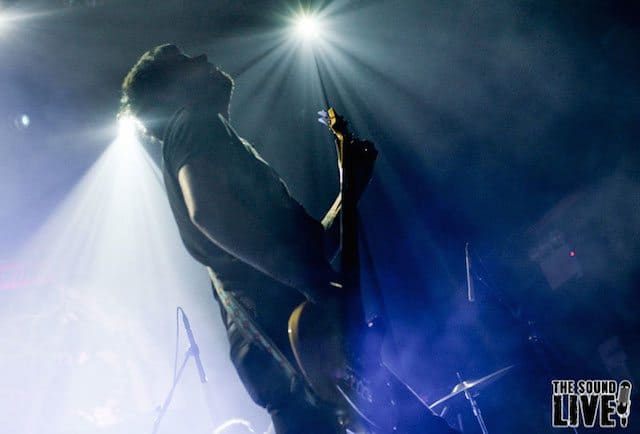 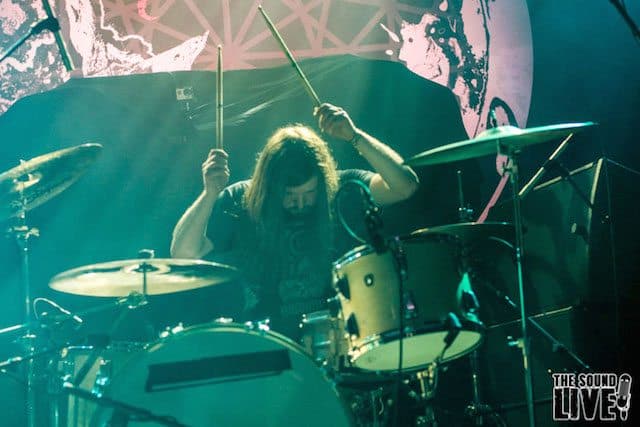 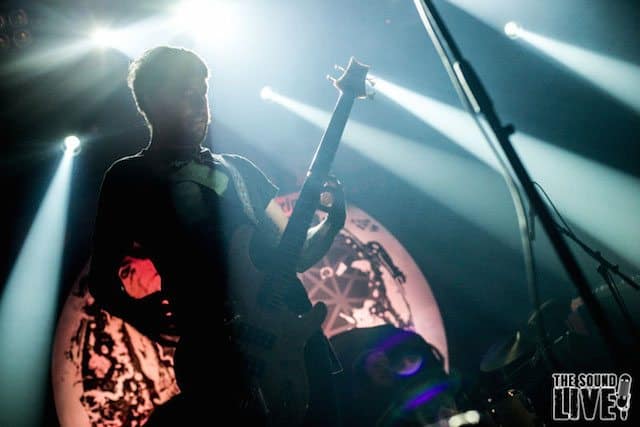 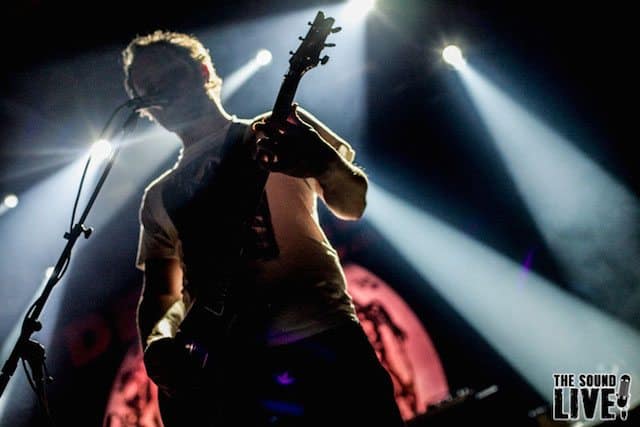 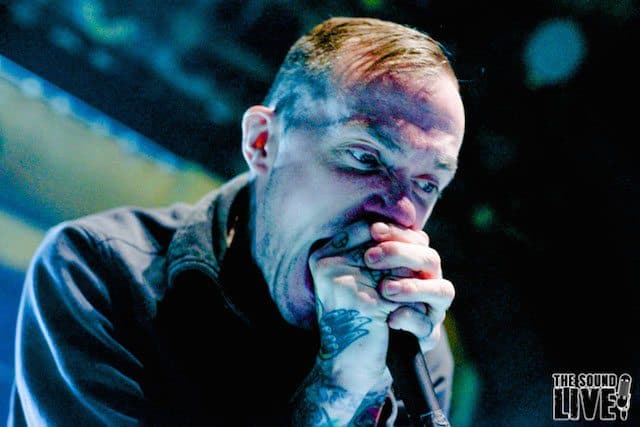 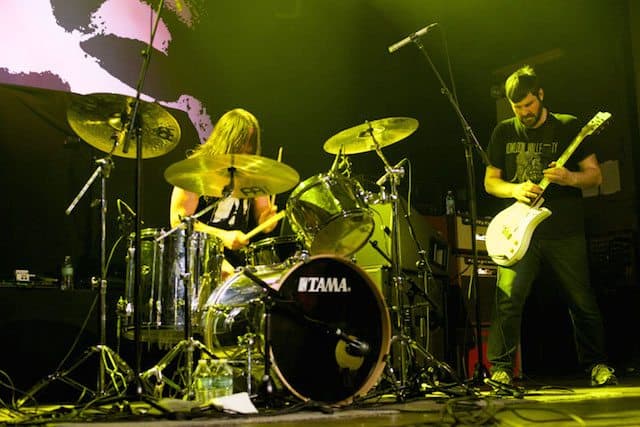 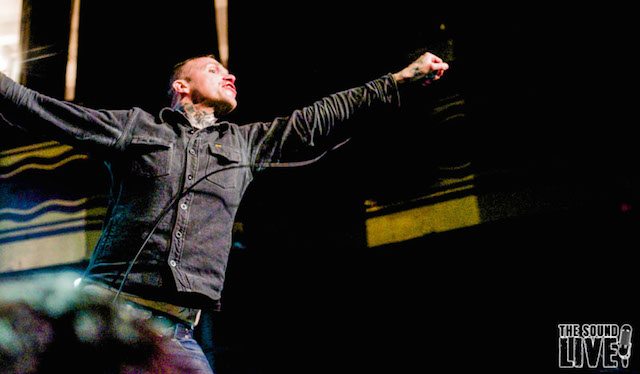 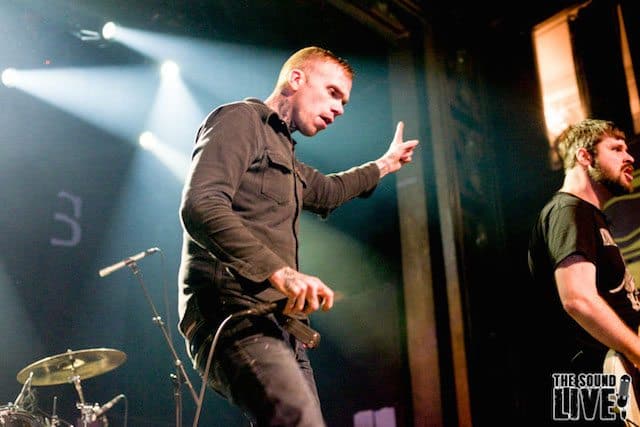 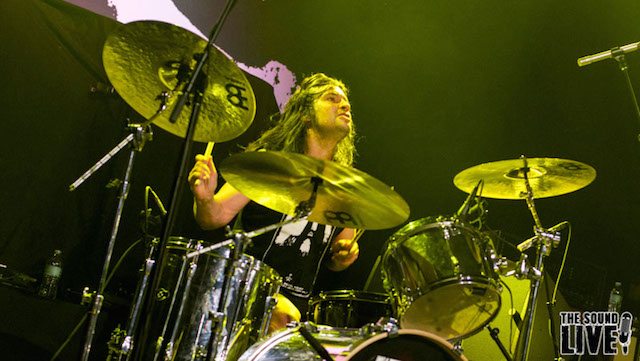 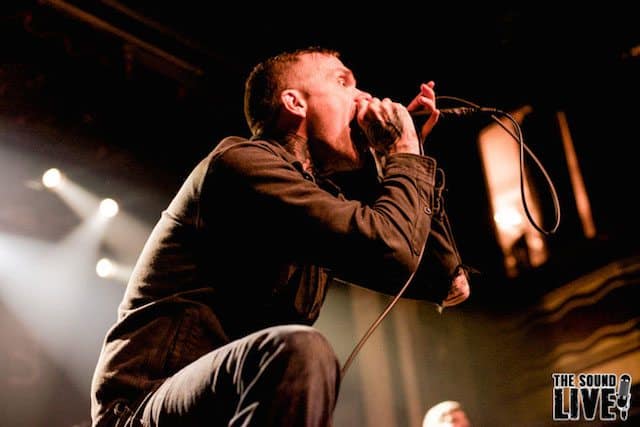 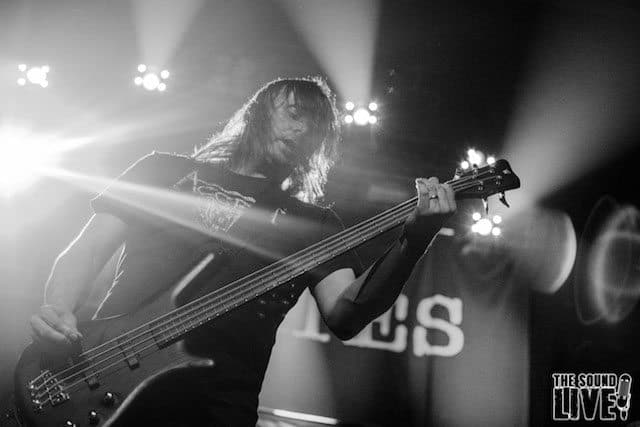 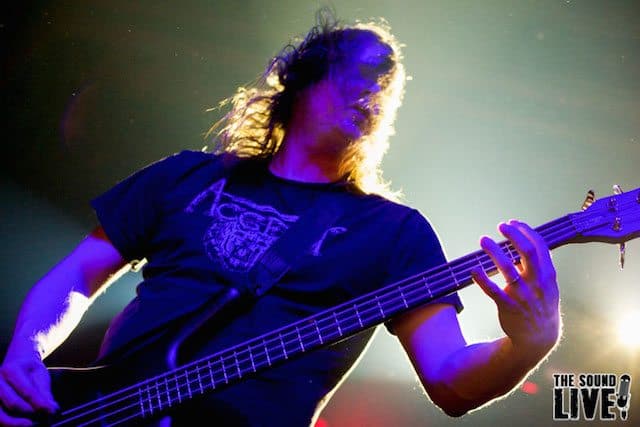 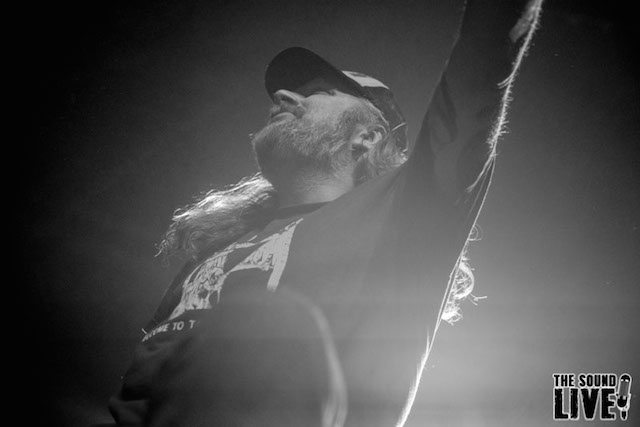 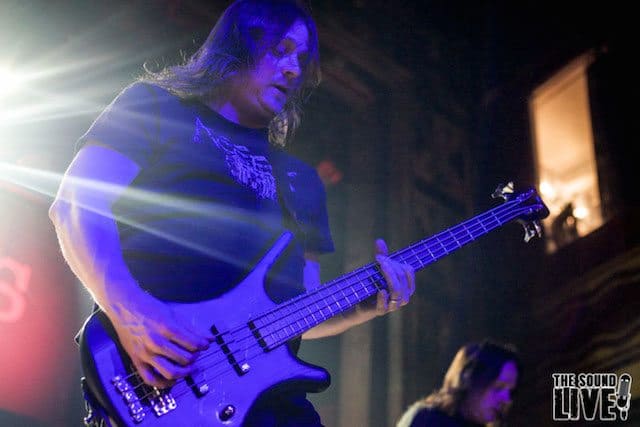 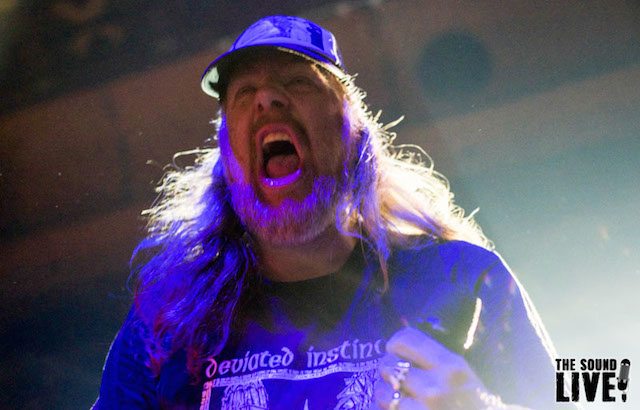