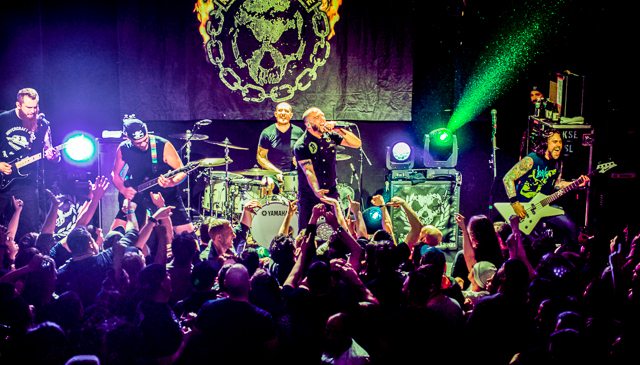 Metalcore rockers Killswitch Engage celebrated their latest release Incarnate with a 5 show NYC residency, playing Gramercy Theatre, Bowery Ballroom, The Marlin Room at Webster Hall, Saint Vitus and ending the party at Rough Trade NYC on March 11th. Killswitch Engage are considered a favorite within the metalcore genre, a statement proved by the band achieving five sold out shows within a week all in the same city. An impressive accomplishment for sure and it doesn’t stop there. Footage shows they brought the energy at every show, with it climaxing at their final show at Rough Trade. Lead Singer Jesse Leach was quoted saying, “This is our stage, but it is your stage too”, letting fans know they were more than welcome to crowd surf up to the stage. An offer the fans took up; at some point, the energy was so high that fans knocked over Justin’s drum set, stopping the band from continuing “Beyond The Flames.” Of course, the band showed nothing but love after the incident and expressed their appreciation for the audience’s excitement. The band treated the fans with brand new songs off of Incarnate, such as “Strength of The Mind” and “Alone I Stand.” Other songs included “My Last Serenade”, “This Is Absolution” and “My Curse.” After an hour of full chaos, the audience had not had enough yet and demanded the band to come out for an encore. After a few minutes, the band obliged to the chanting demand and played an encore, ending their final show in NYC the right way. Their album Incarnate has since received positive reviews and is now available on iTunes. 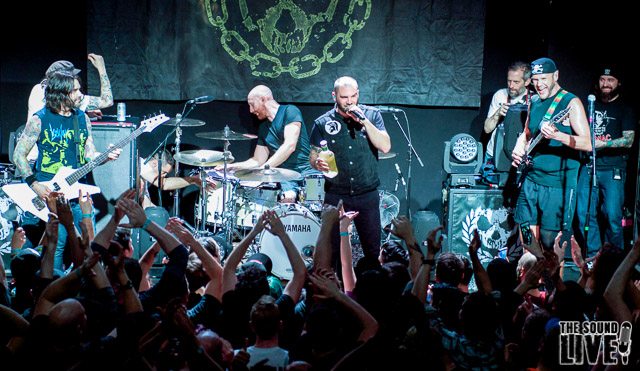 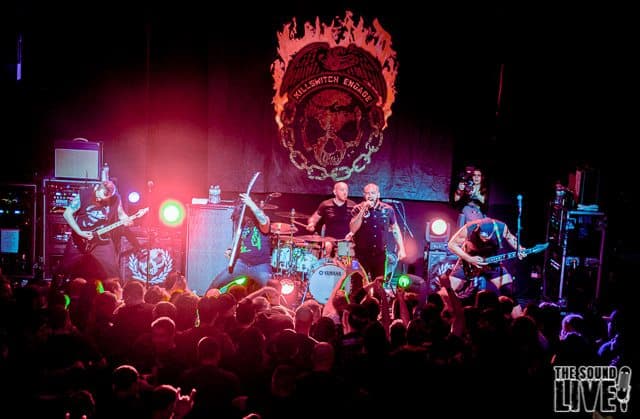 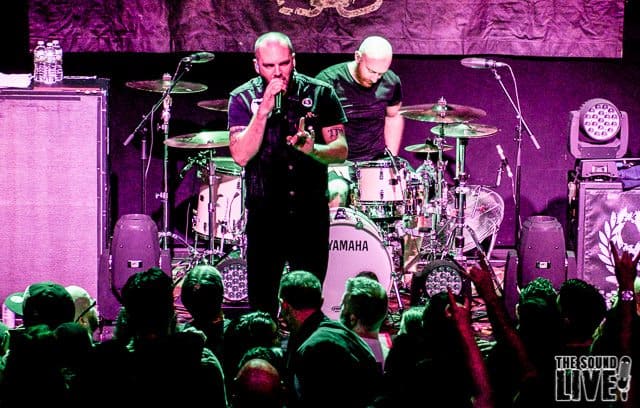 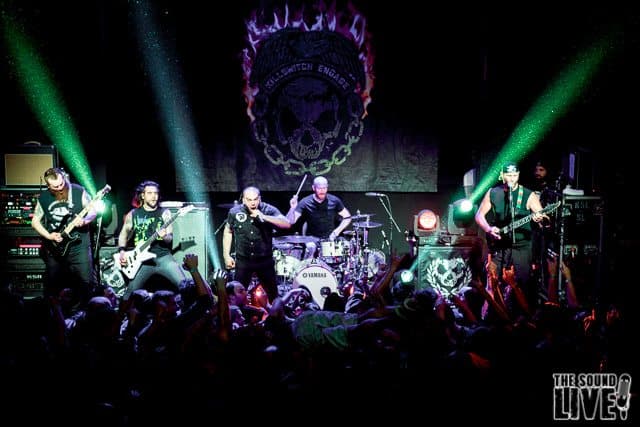 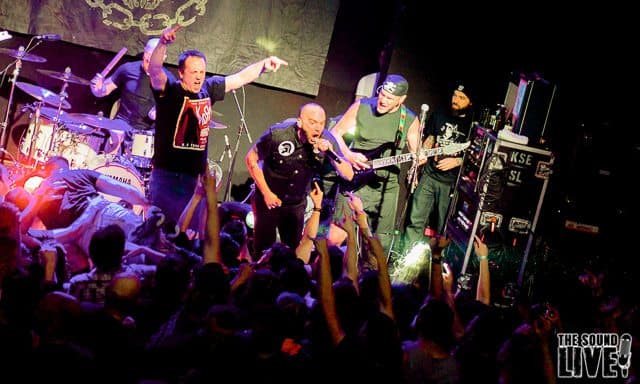 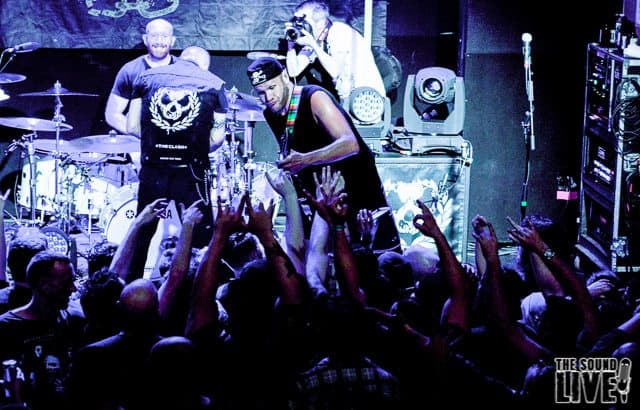 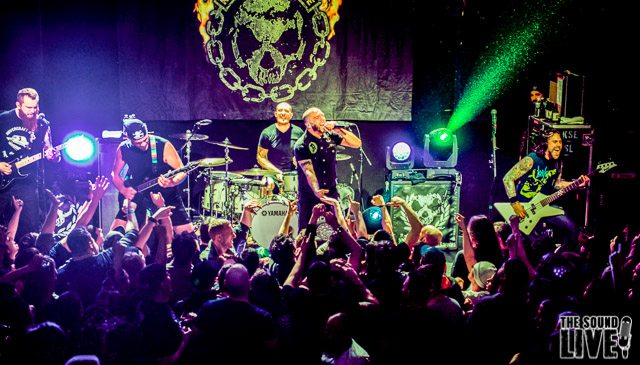 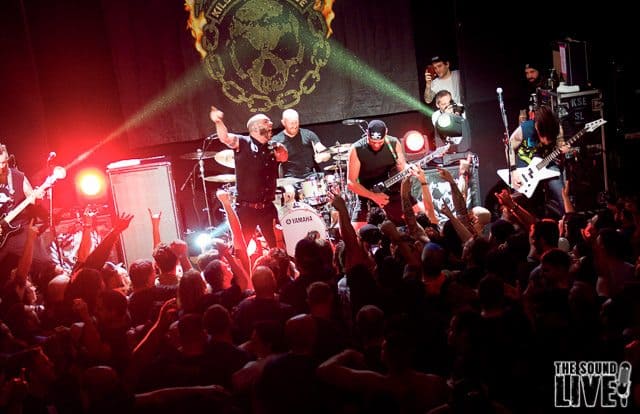 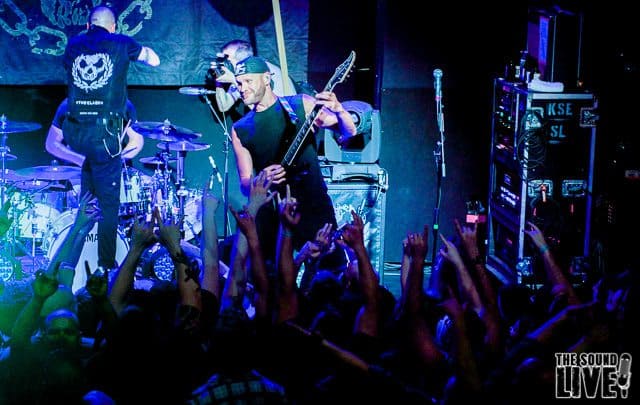 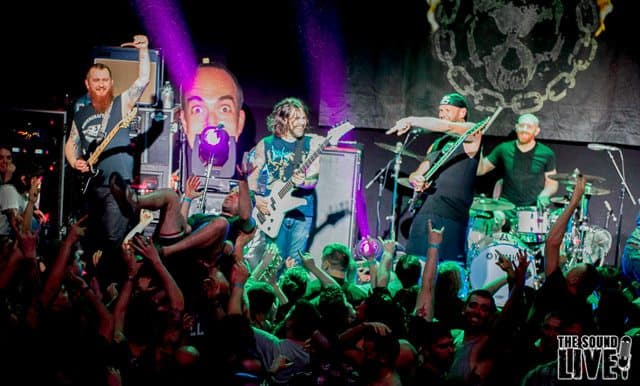 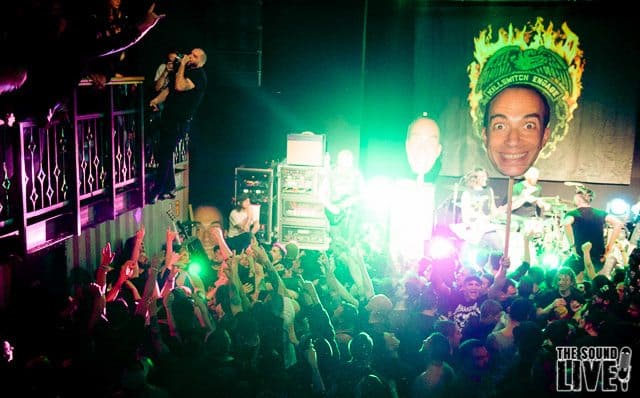 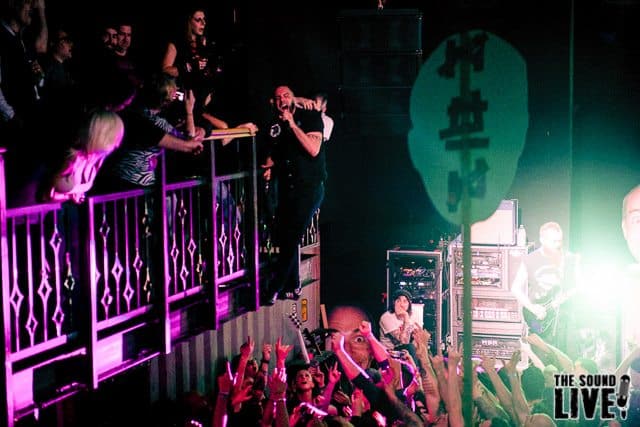 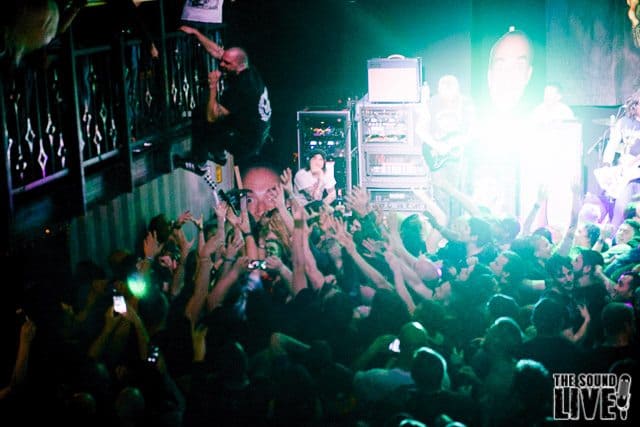 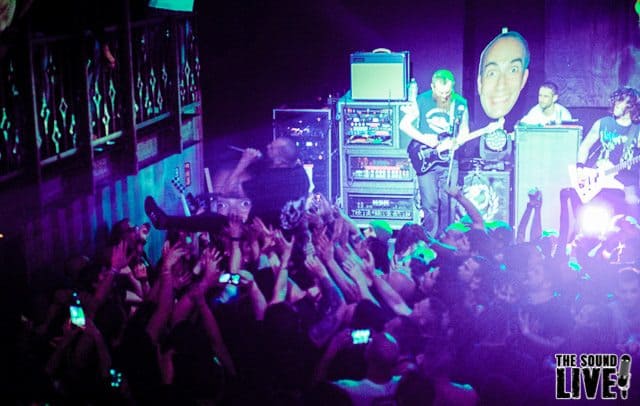