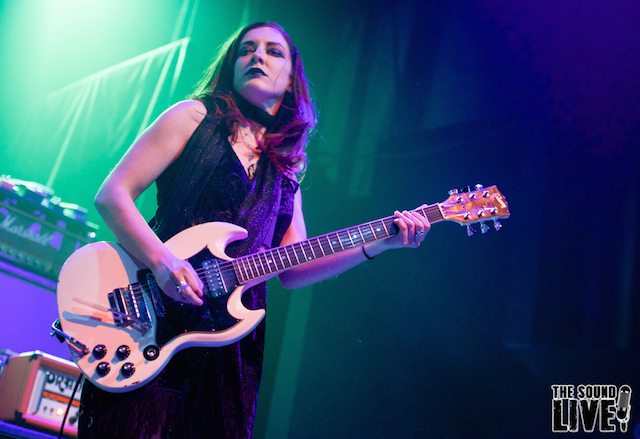 Although there aren’t many southern rockers in a big city like New York City, Nashville Pussy managed to unite the country rock scene this past Thursday night (12/18) at The Gramercy Theatre. Also accompanying them were rockers Hail Action, Against The Grain and Valient Thorr.

The first band up was New York’s very own Hail Action. With a distinct sound the band likes to call “Satanic Action Rock ‘n’ Roll!”, the band left fans with something different to remember. Also covering classics like “Go Your Own Way” by Fleetwood Mac, showed the crowd that they’re not only capable of playing heavy tunes but can also cross over to covering classic rock hits. 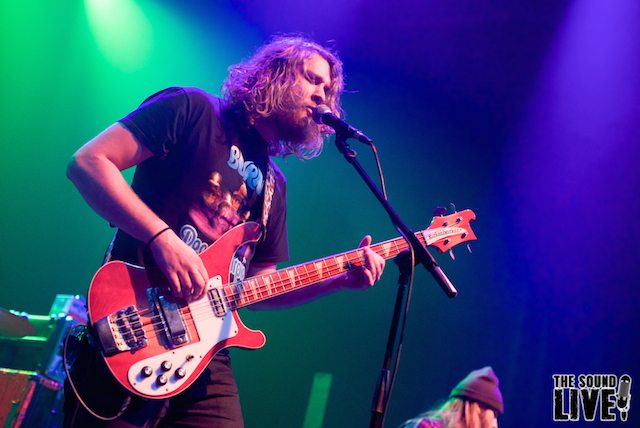 Next up was Against The Grain, a hard rock band who brought in a heavier metal sound mixed with a country styled southern rock. Some of their songs feature heavy bass lines as well as heavy guitar riffs making everyone in the crowd headbang to the bands metal set list. 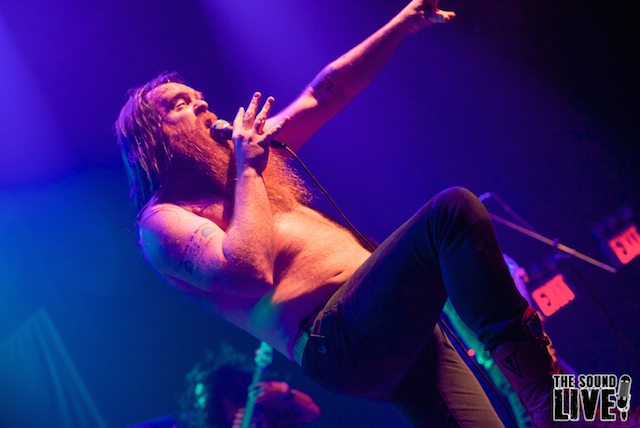 Southern rockers Valient Thorr stepped on stage right after, greeting NYC fans with love and asked for them to cooperate with their energetic set. The band who is from Greenville, North Carolina, very similarly combines southern rock with heavy metal. Valient Thorr has been rocking out since 2001 and in 2011, went on tour with Motorhead in support of their North American Tour. The band is known for their on stage antics, with lead singer Valient taking his shirt off, doing push ups on stage and moving about the stage energetically. Valient Thorr left the audience warmed up (literally) enough for Nashville Pussy who was up next. 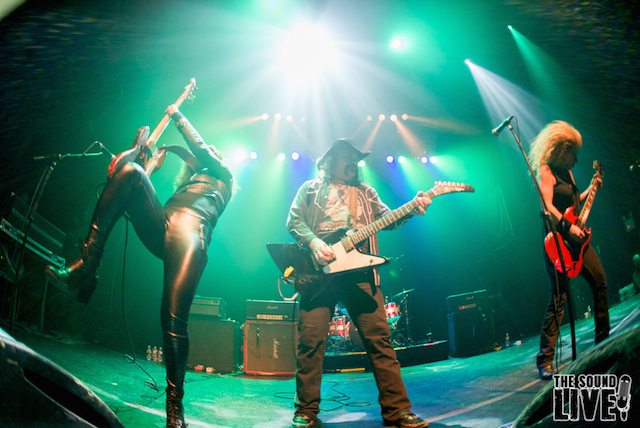 Finally, the band of the night came out to play, and as soon as guitarist Ryder Suys stepped out, the audience went crazy. Ryder Suys was named in ELLE as one of their “12 Best Female Electric Guitarrists in 2009.” The band also features new female bass player Bonnie Biutrago, making it a band that embraces female power. The band might be southern rock but it wouldn’t be southern if it weren’t for Suys’ bluesy/country guitar riffs. Suys has the ability to leave anyone speechless with her technicality on the guitar. Being a female in what is often considered to be a male dominated instrument, makes her extra special within the genre.

Playing songs off of their new album Up The Dosage as well as songs from albums past such as “Go To Hell” and “From Hell To Texas”, had the audience head banging along to the southern tunes. The country rock band brought to NYC something we barely see, along with country music, they also gave us a taste of what it is like to live the country lifestyle with their stage performance. 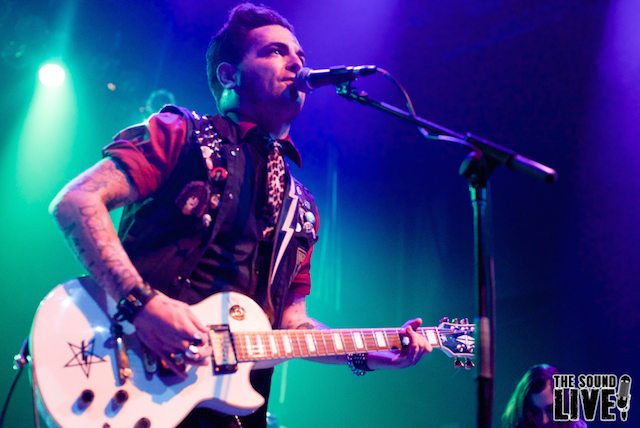 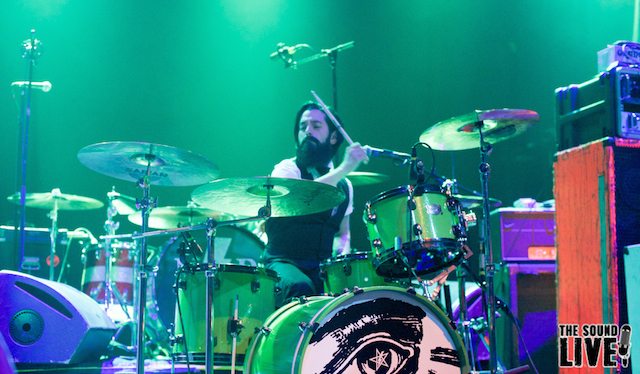 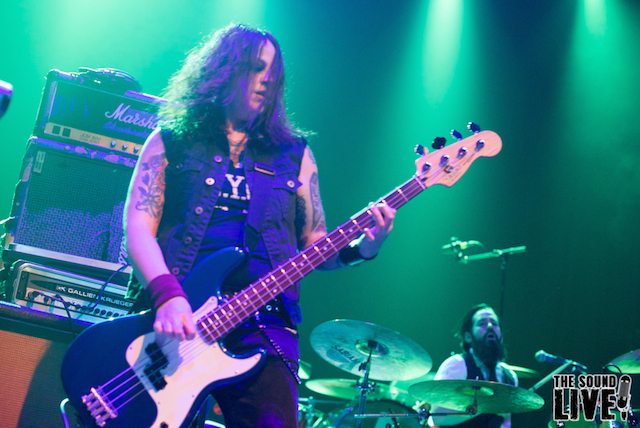 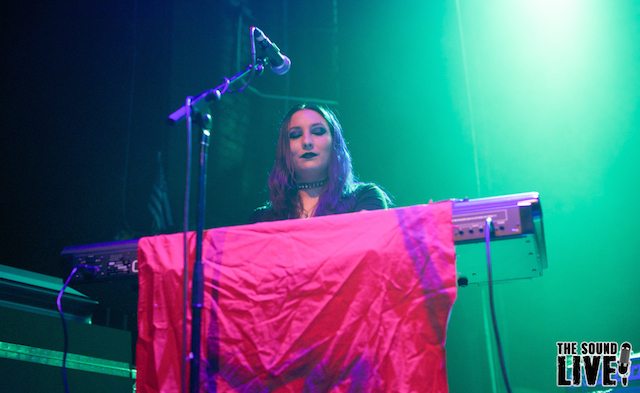 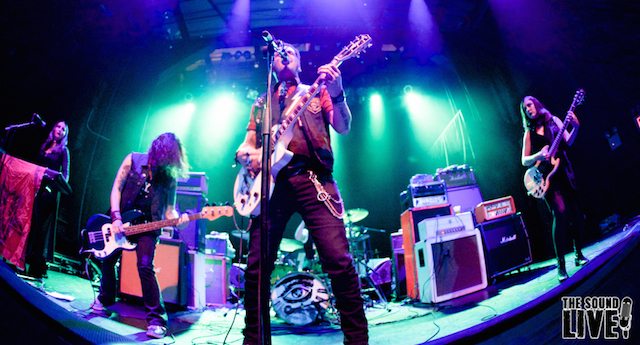 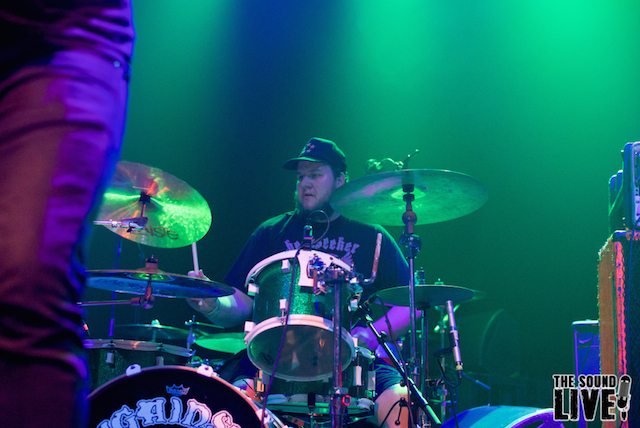 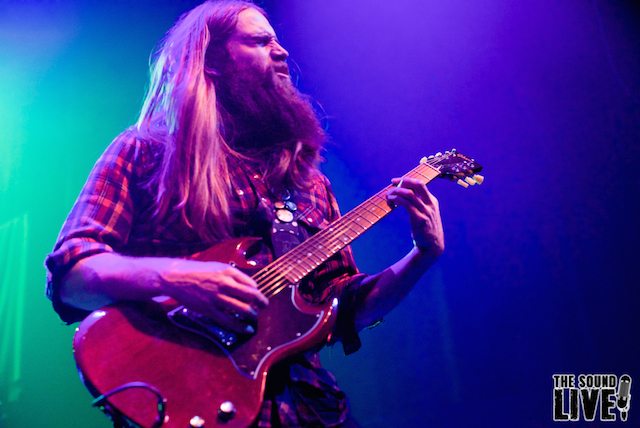 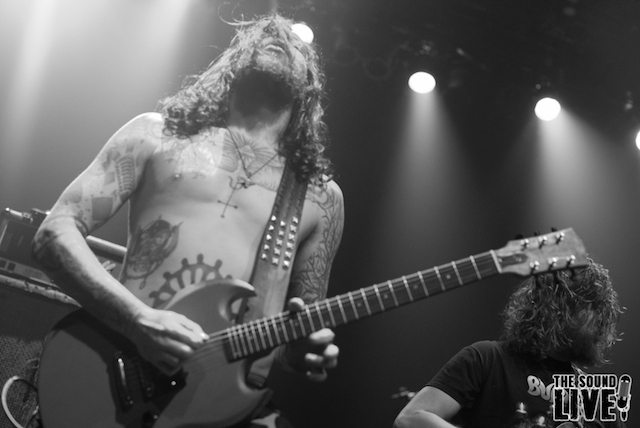 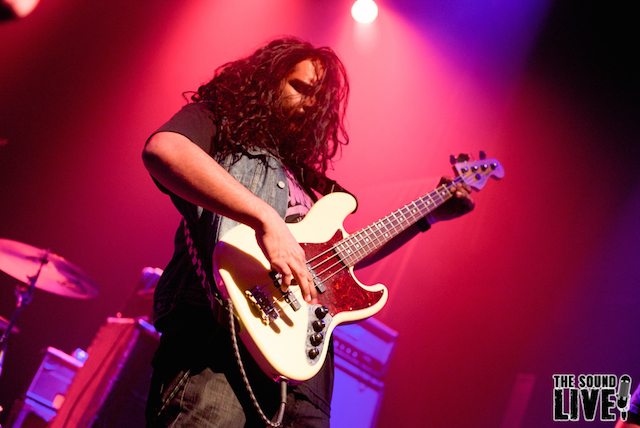 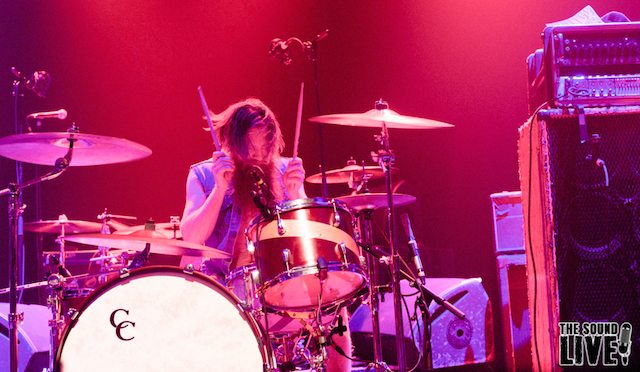 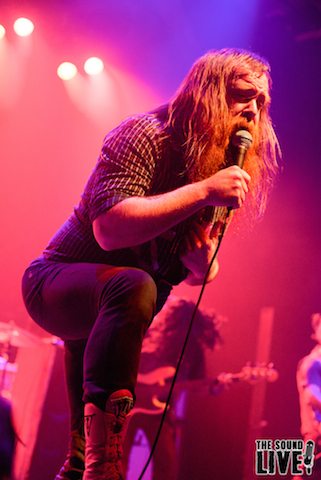 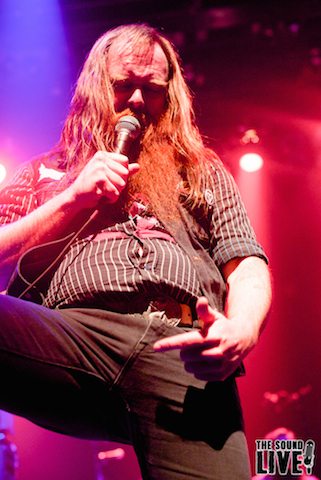 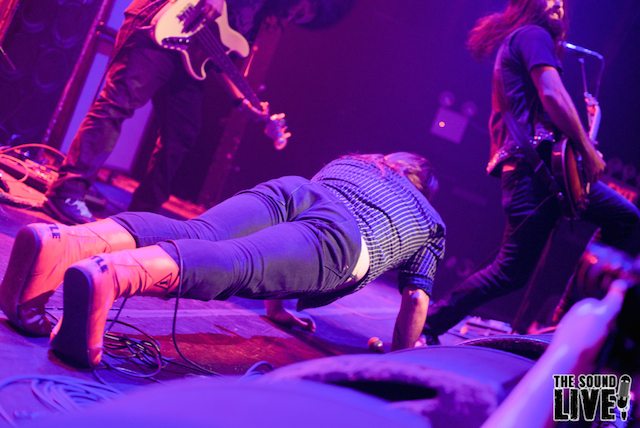 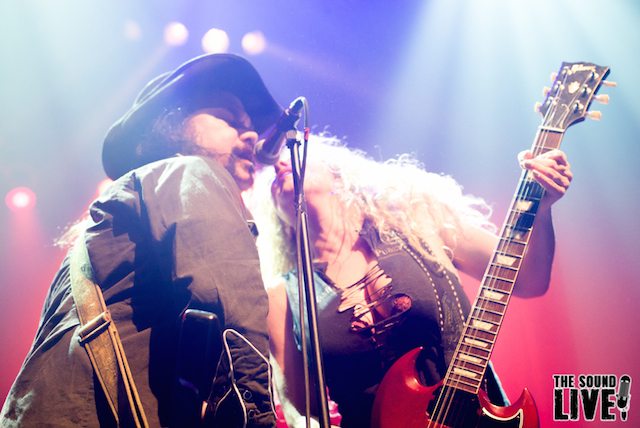 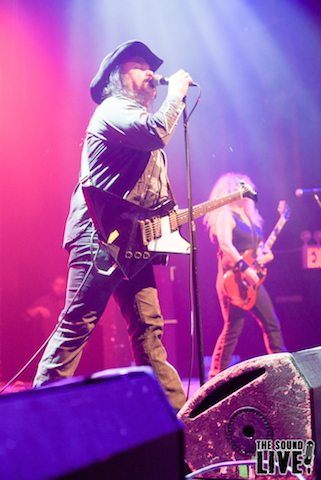 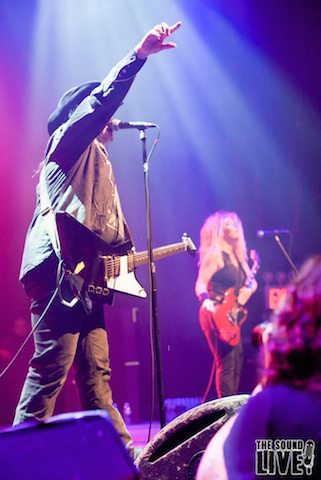 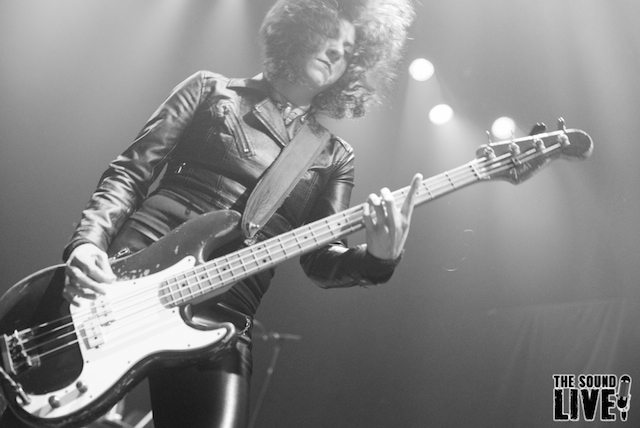 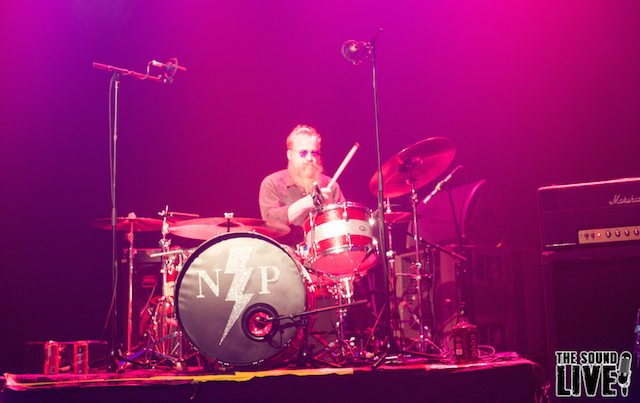 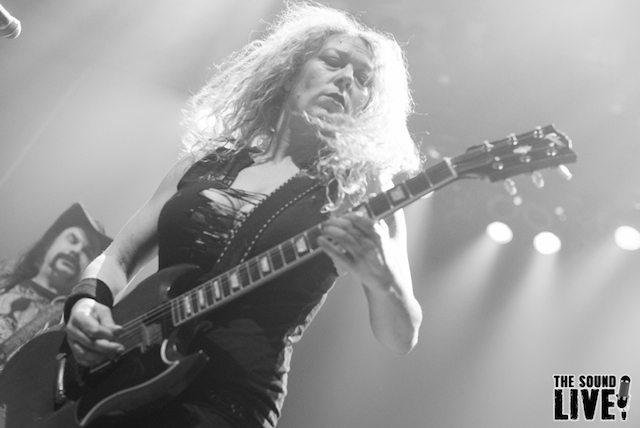 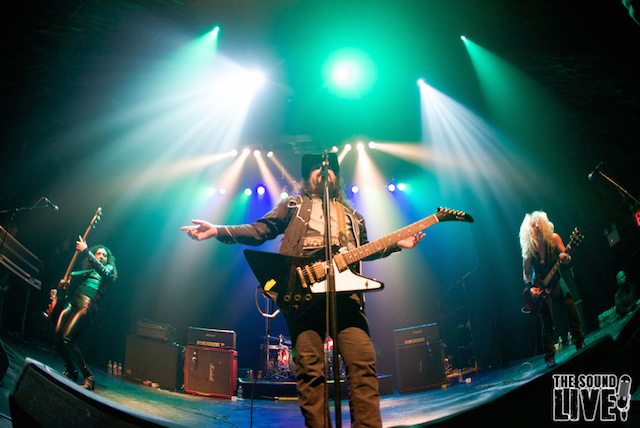 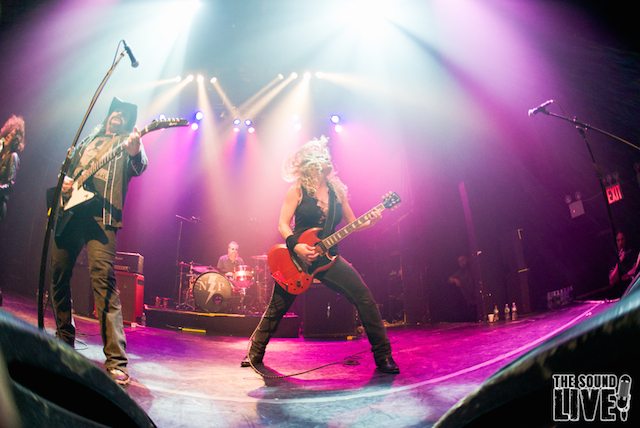