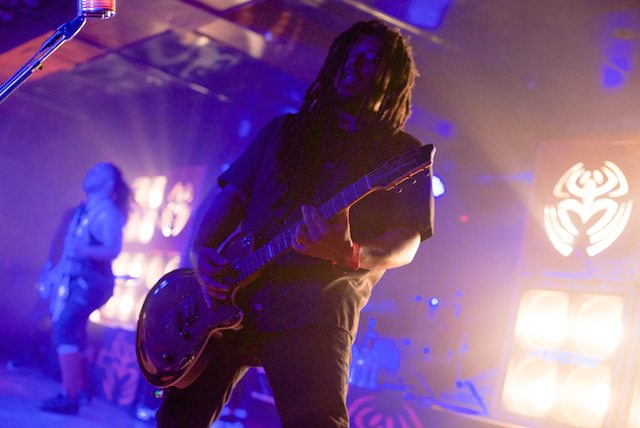 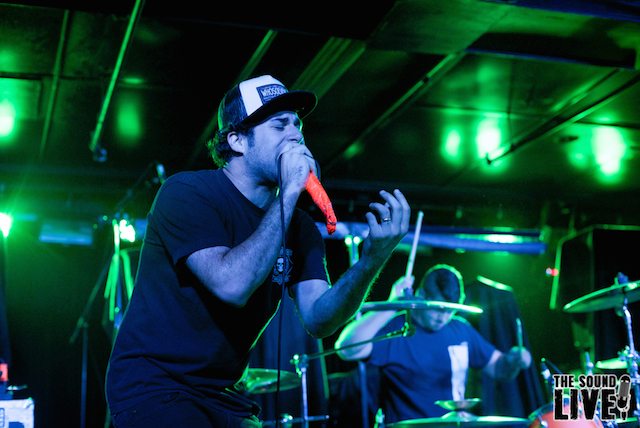 Nonpoint made their way down to the city for the first time in years, performing at the Marlin Room at Webster Hall this past Sunday night (10/26) with help from Islander and Gemini Syndrome. Originally from South Carolina, the post-hardcore unit Islander brought their angst-driven music to what was a mostly youthful audience at the East Village nightclub. Playing songs off of their debut album, Violence and Destruction, the band quickly made new friends in NYC. 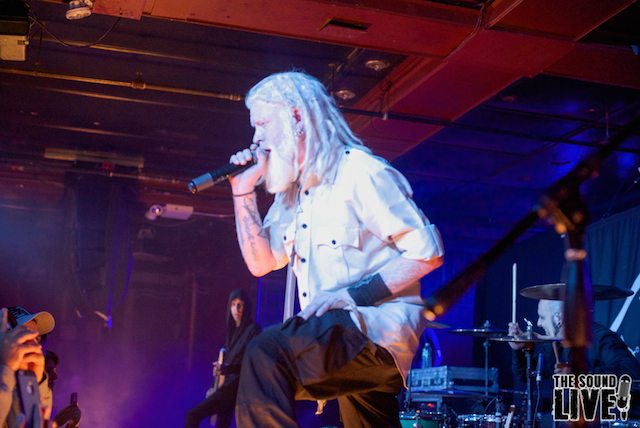 Los Angeles alt-metal rockers Gemini Syndrome came out next with what felt like a very spiritual set. Everything from the band’s appearance itself to the logos displayed around the stage made for an awesome show. The band’s set included singles off of their debut album, Lux, including ‘Stardust,” “Pleasure and Pain” and “Mourning Star.” As the band played the main riff off of “Basement,” the venue could be felt shaking with fans head-banging to the beat. Lead singer Aaron Nordstrom’s voice was ear-catching and filled with emotion. The band ended their set with drummer Brian Steele coming out to the crowd to stamp fans with the band’s logo, and to hang out and chat with the audience. 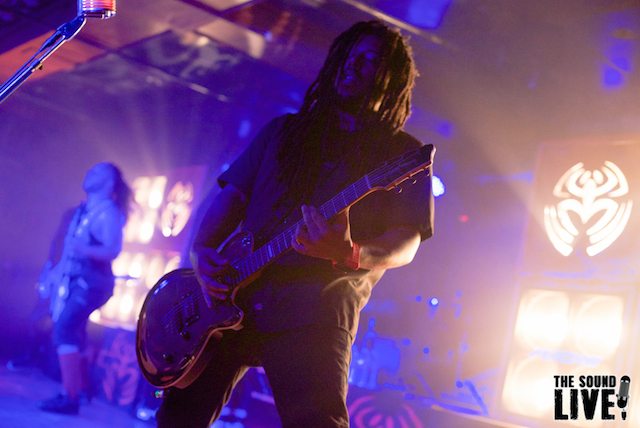 Nonpoint stormed the stage to eager fans of all ages. Songs like “Pins and Needles,” “The Return,” and their new single “Breaking Skin” had the audience singing and jumping along. Lead singer Elias’ energy enticed the crowd as they sang as loud as possible to every word. Along with new music from their recently released album The Return, the band also performed the classic hits that made them popular, like “What A Day,” “I Said It” and perhaps their most famous, “Bullet With A Name.” Nonpoint didn’t fail to please the audience and came out after the show to meet-and-greet their fans. 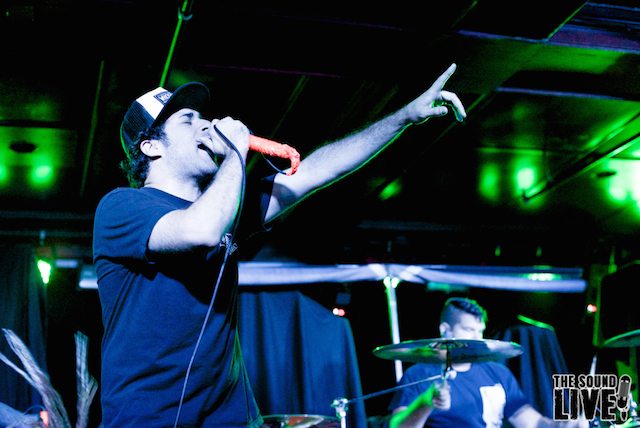 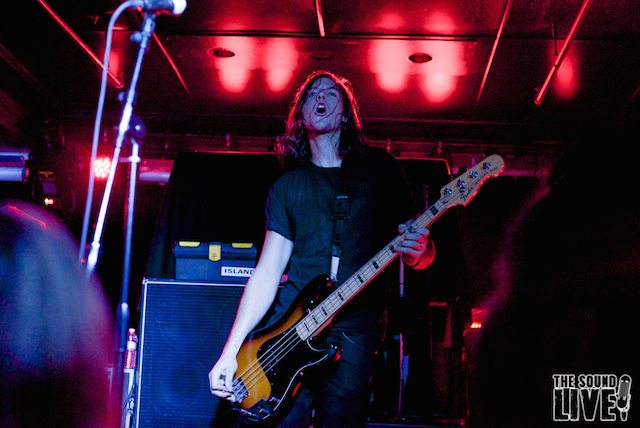 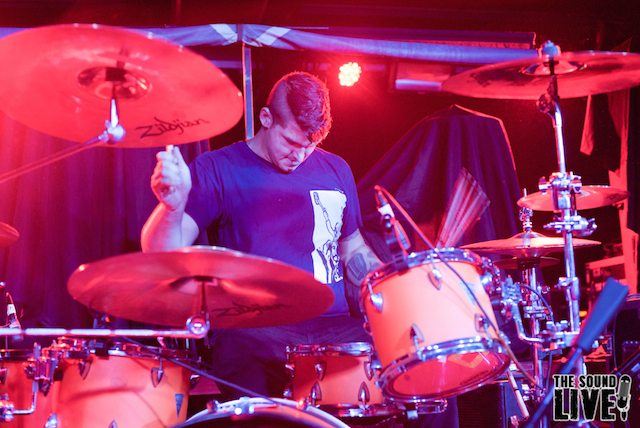 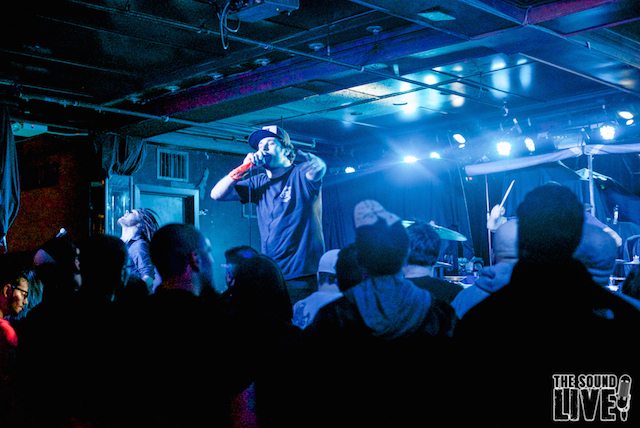 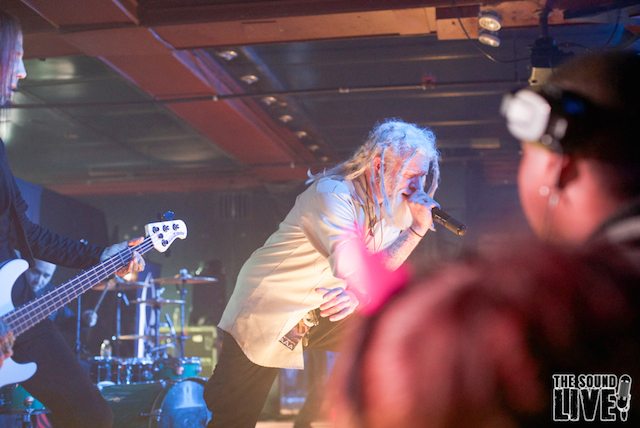 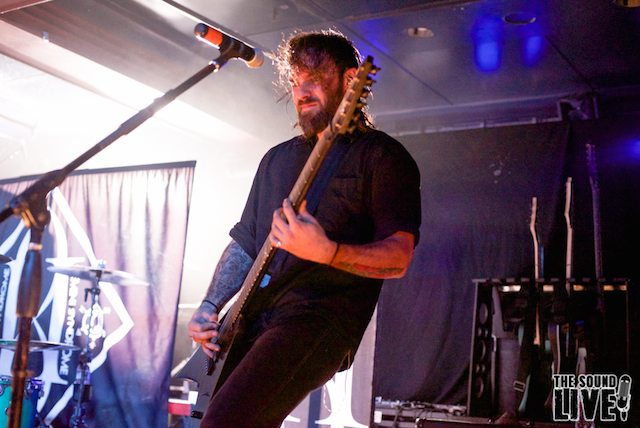 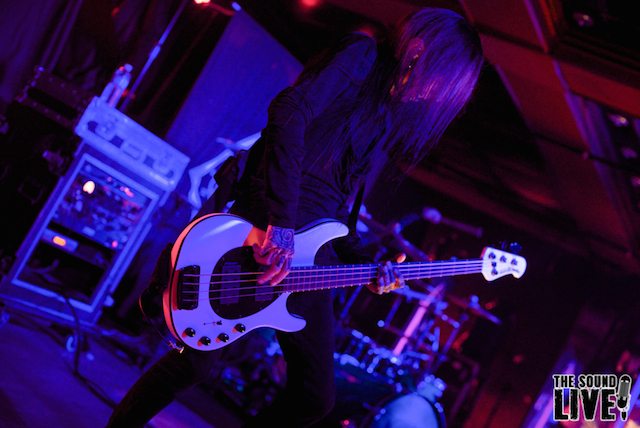 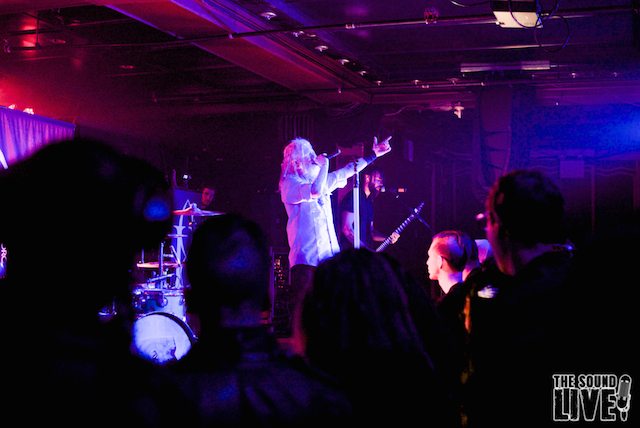 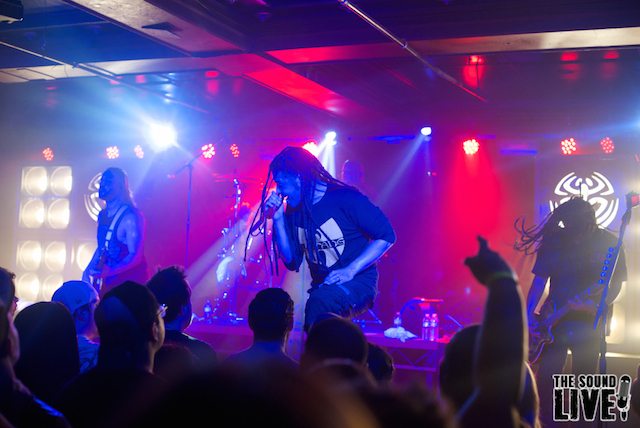 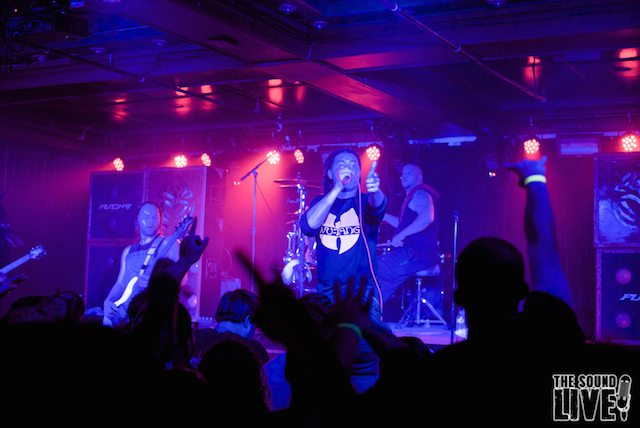 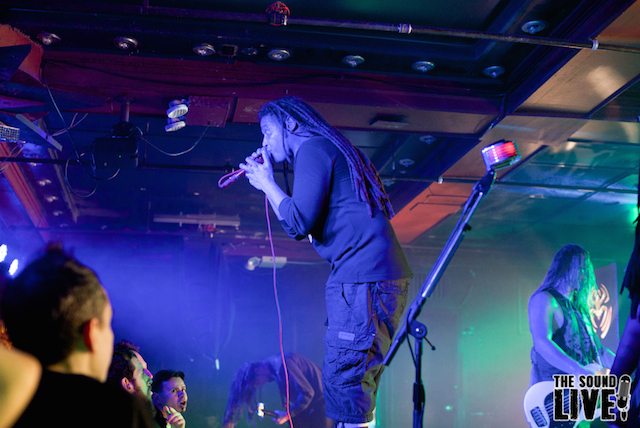 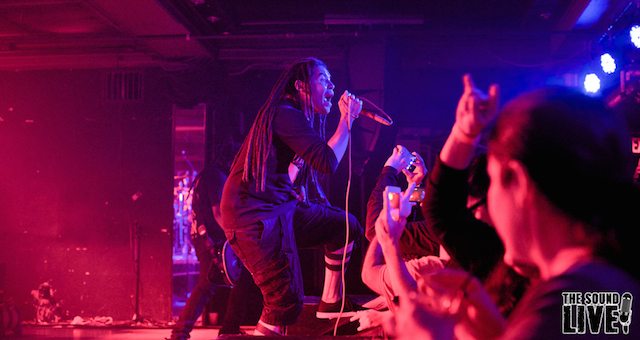