Prog metal lovers came out for a sold out show at Irving Plaza in NYC for some of today’s most prominent progressive metal bands. It all went down on Wednesday, August 31st, when Toothgrinder, Chon, Sikth and Periphery performed to a vivacious crowd at the popular venue.

We unfortunately missed Toothgrinder’s set, but arrived just in time to witness Chon hit the stage. Even without a lead singer, fans knew every song with the sound of the first note. All focus and emphasis was on the instruments alone, making the instrumental aspect of Chon that much more important and appreciated. Their funky jazz and metal mixture brought a joyful energy to Irving Plaza.
Fans went from dancing to moshing during the sudden breakdowns, never missing a beat. Chon played songs off of their debut album Grow, which was released in 2015 via Sumerian Records. We sure look forward to their next album and anticipate the groovy tunes that are to come. 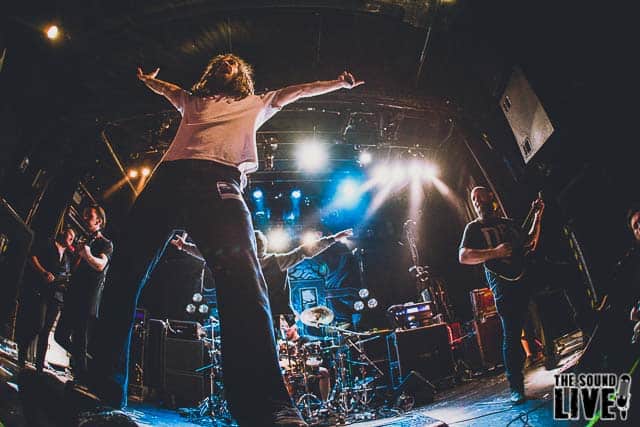 Next up was Sikth, the British progressive metal band who turned up the venue’s tempo in a matter of seconds. Made up of members Mike Goodman and Joe Rossar on vocals, Dan Weller and Graham Pinney on guitar, James Leach on bass, and Dan Foord on drums, these British rockers brought the energy. Songs like “Philistine Philosophies”, “Scent”, “When Will” and “Pussyfoot” sent fans on a rage, jumping up and down along to the beat.

Songs like “Pussyfoot” perfectly capture the essence of Sikth. Hardcore growls and screams are paired with metal breakdowns for an energetic combination. There was much aggressiveness displayed by both lead singers Goodman and Rossar, who together worked the entire stage. Their was no better band for Periphery to chose as their direct supporting act; SiKth is the band stirring up the progressive metal genre and collectively bring a brand new, fresh perspective on the genre from overseas. Their intensity was just right and prepared the crowd for the anticipated headliners, Periphery. 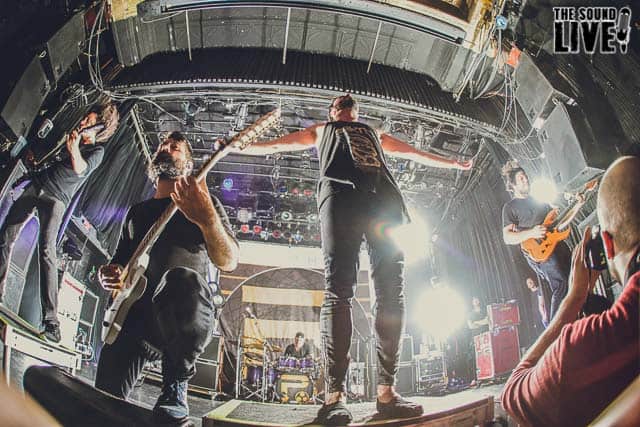 Periphery have established themselves as somewhat of a prog-metal craze. For the last 11 years, the band has escalated from obscurity to progressive metal staple act. The band is Minsha Mansoor on lead guitar, Jake Bowen on rhythm guitar, Matt Halpern on drums, Spencer Sotelo on lead vocals and Adam Getgood on bass guitar. Although the band initially sounded like Meshuggah, who they were greatly influenced by, they have since moved toward a more ambient, melodic and innovative style.

Periphery has now released five full length albums, their latest being Periphery III: Select Difficulty. This Sonic Unrest Tour was put together by The Noise, and it of course, had to be lead by Periphery. Through their discography, they have shown what evolvement means in the progressive metal genre. Their latest, Select Difficulty, has been considered by many fans as their best album thus far.

The fan base they’ve worked so hard to create for the last decade showed during their set at Irving Plaza. Not only was the show sold out, but it was thriving with energy and excitement. Progressive metal is known for many things: it’s wacky time signatures, mixture of genre’s and breakdowns, but perhaps their most distinguishable feature is the live setting of a prog-metal show. It must have to do with the time signatures; fans go wild! From crowd surfing, to dancing- no one remains still. The live setting of progressive metal concerts is a vital aspect of what has made the genre so appealing.

All bands played their final Sonic Unrest show the very next day at Baltimore Sound Stage in Baltimore, Maryland. To keep up with Toothgrinder, Chon, SiKth, and Periphery, make sure to follow them on all social media sites and check out the Periphery III: Select Difficulty album, now available on iTunes. 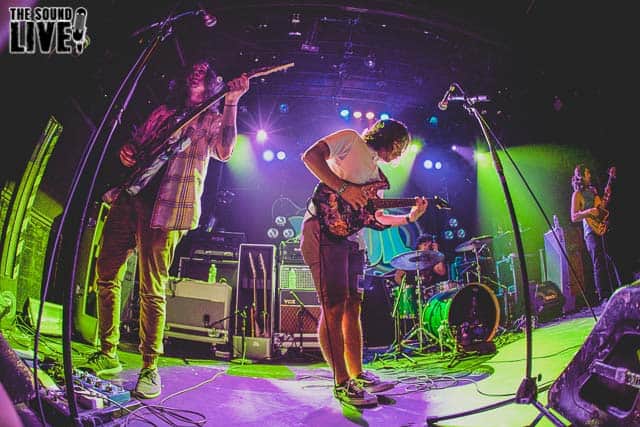 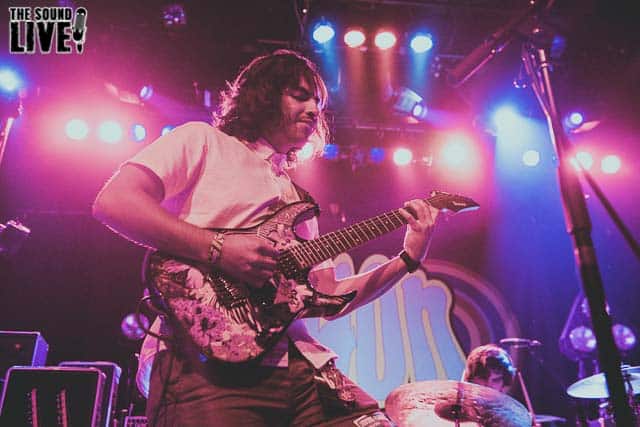 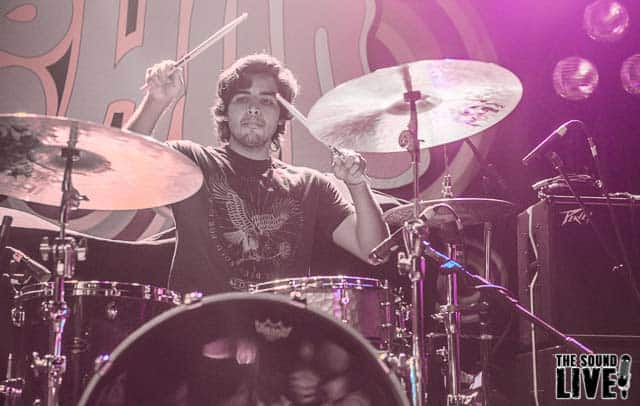 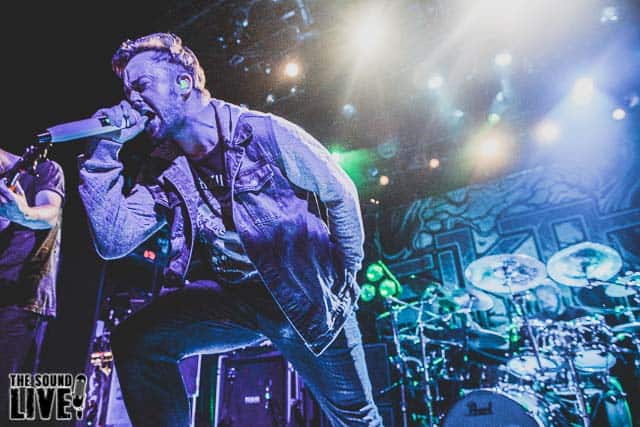 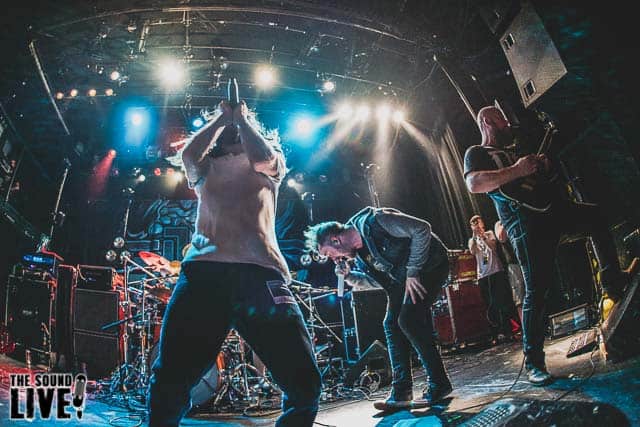 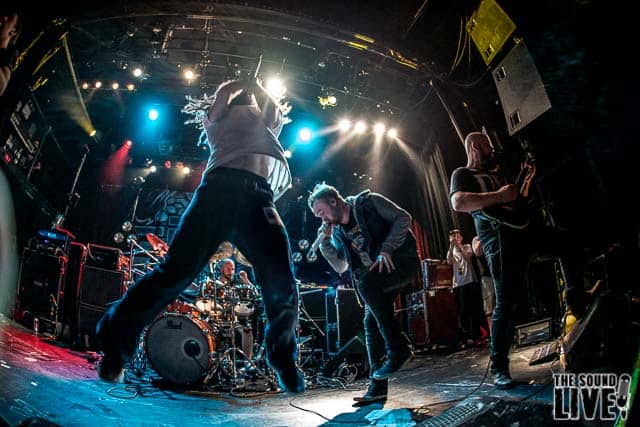 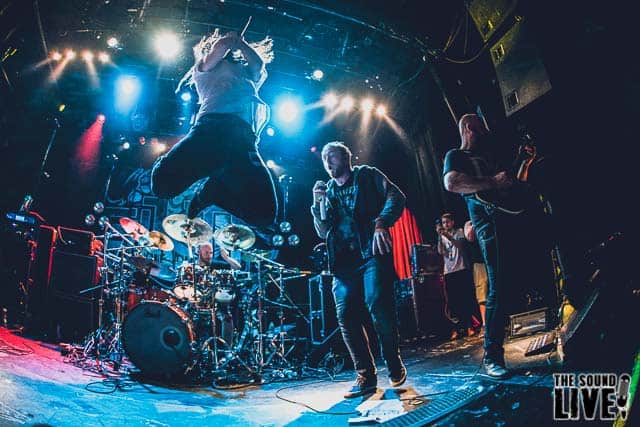 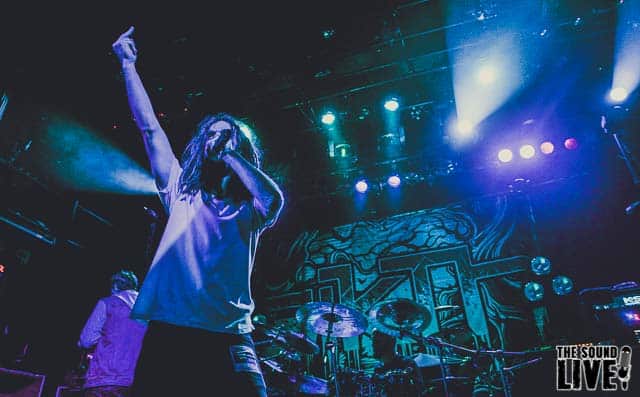 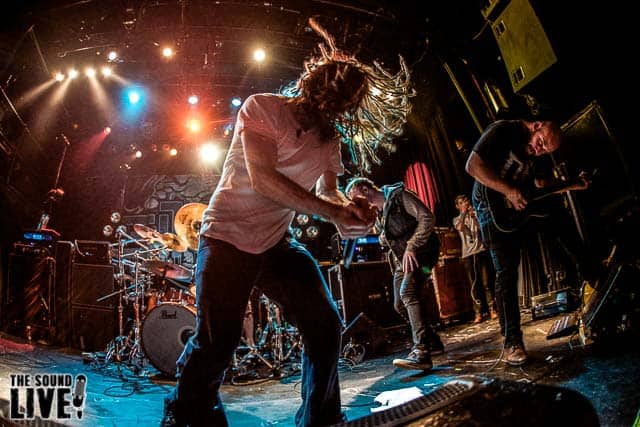 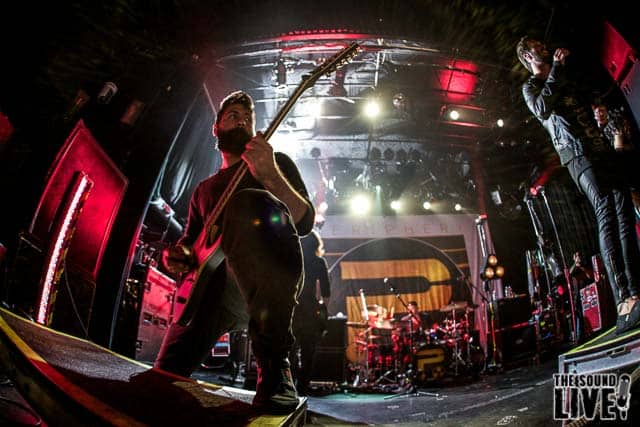 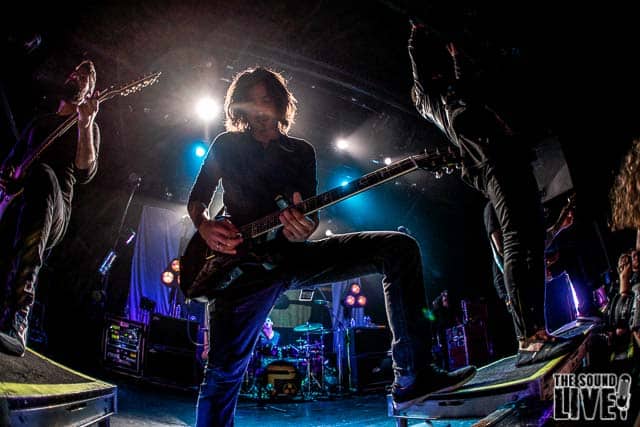 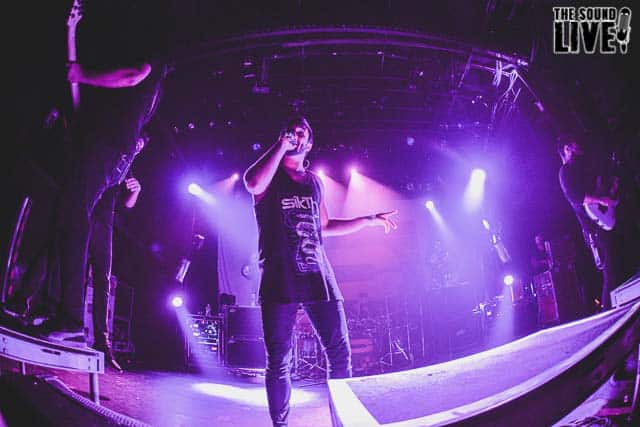 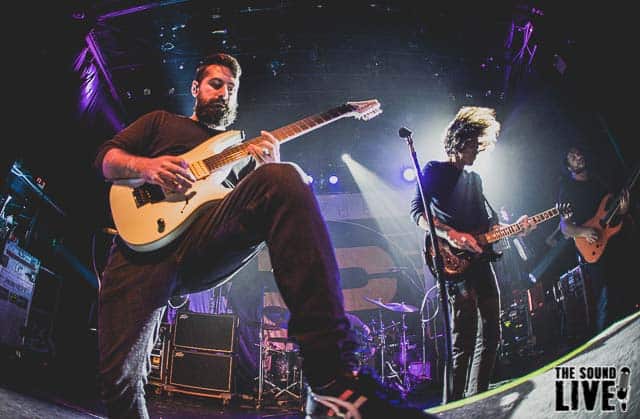 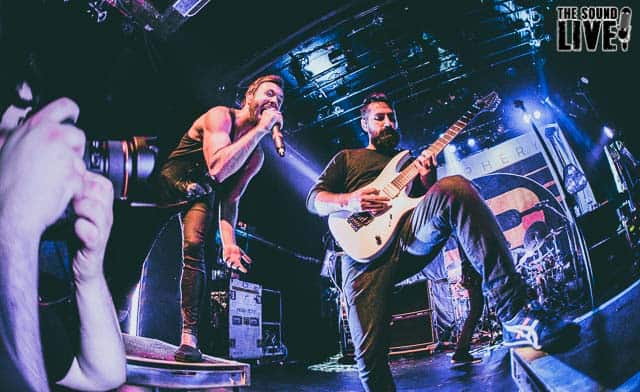 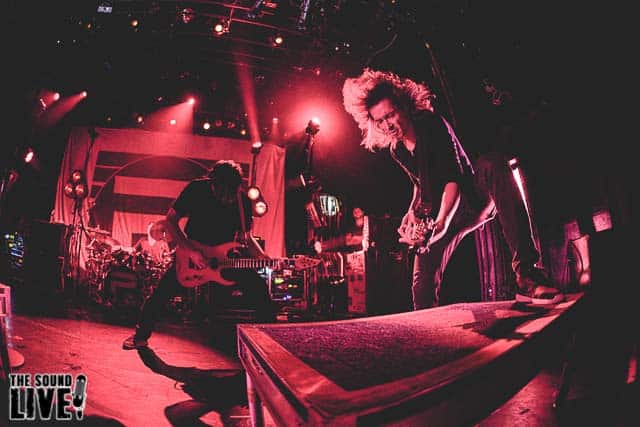 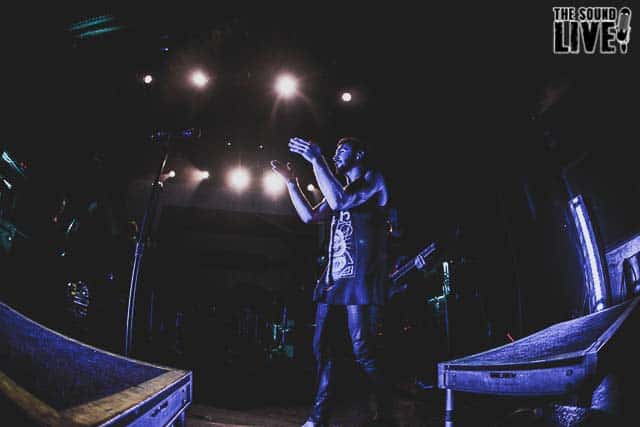 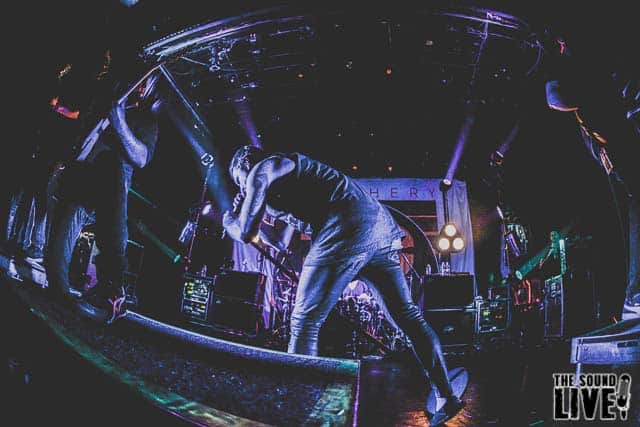 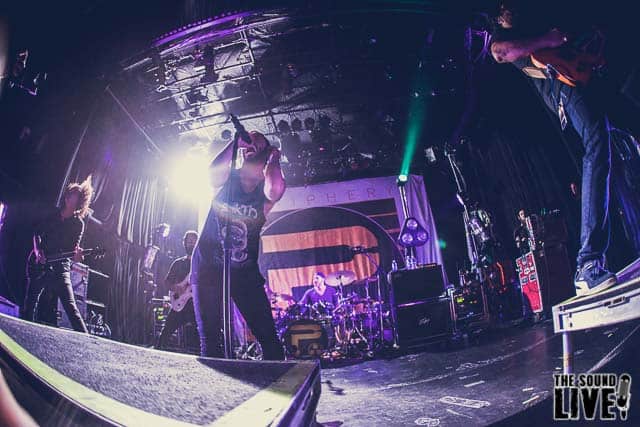 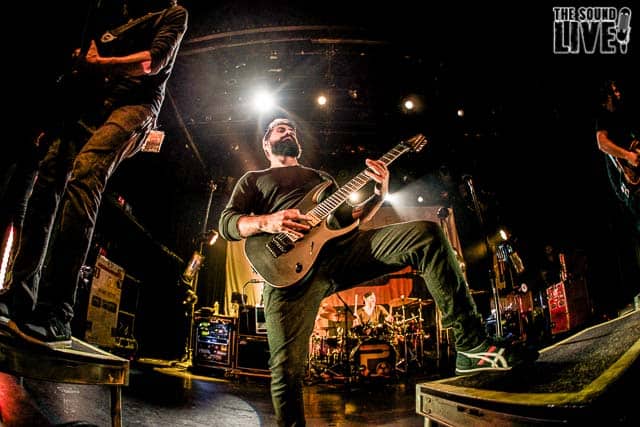 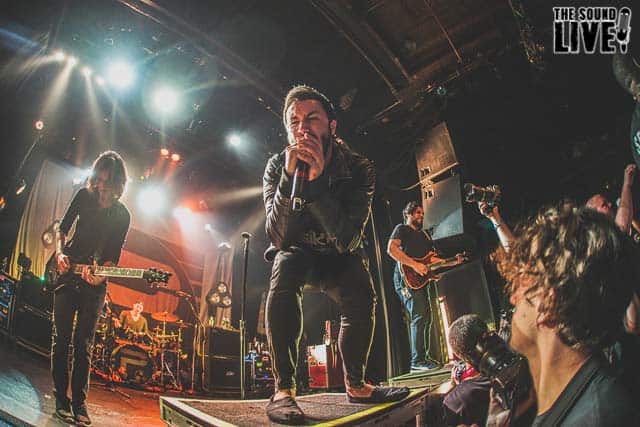 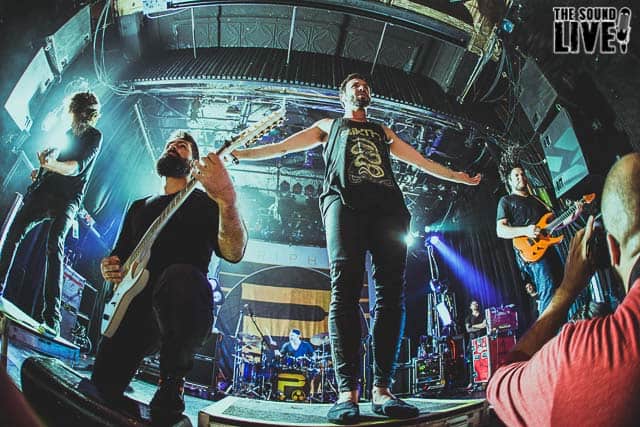