Starland Ballroom welcomed horror rock pioneer Rob Zombie on June 6, 2015. It was a sold out show and everyone in the venue couldn’t wait to see Rob Zombie, John 5, Ginger Fish and Piggy D perform. They have been labeled as one of the last great American Heavy Rock acts still touring. The stage looked really cool as it was decorated with old horror movie posters like Dracula, The Wolf Man, and Frankenstein. The demon mic stands were my favorite, they added to the horrific feel of the decor. The night started with a short DJ set by Fish wearing a skeleton mask playing classic and heavy rock mixes. The crowd responded to the DJ by singing along and moving to the beats. It was a great way to get the crowd warmed up. 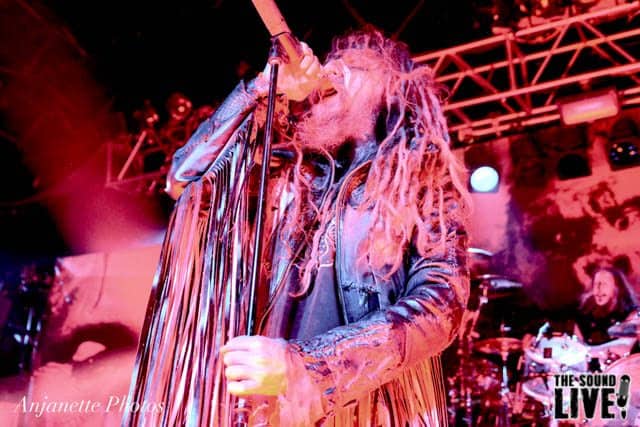 After the conclusion of the DJ, the stage remained dark as fans patiently waited for the band to appear. Rob Zombie wearing a cowboy hat and long tasseled jacket all in a silvery bluish color ran onto the stage full of energy and the band opened up with “Teenage Nosferatu Pussy”.The members were dressed up as if they belonged in one of Rob Zombie’s horror movies with masks and face paint to match. John 5’s gas mask was my favorite. The band then dove right into one of Rob Zombie’s classics ” Super-Charger Heaven” which all the die hard Rob Zombie fans loved. Other songs performed were “Living Dead Girl”, “SuperBeast”, ‘Dead City Radio and New The New Gods of Supertown”. Throughout the performance Rob Zombie interacted with the crowd and encouraged the crowd to participate and have a good time. After Ginger Fish’s killer drum solo, they broke into “More Human than Human’ , and classic “Thunder 65″

Towards the end of the show, Rob Zombie paid tribute to the Ramones as the band performed ” Bliztkrieg Bop” and Grand Funk Railroad’s “We’re an American Band.” The last song of the night and one of my favorite’s was “Dragula.” Rob Zombie is not only a badass Heavy Rock singer, but his horror movies are also part of Pop Culture. I look forward to seeing his latest horror film 31 set to release in 2016. He will also be directing a movie about the life of Groucho Marx, the legendary comic genius. 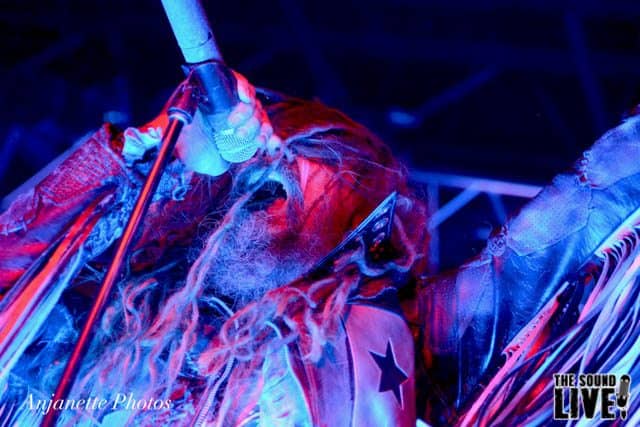 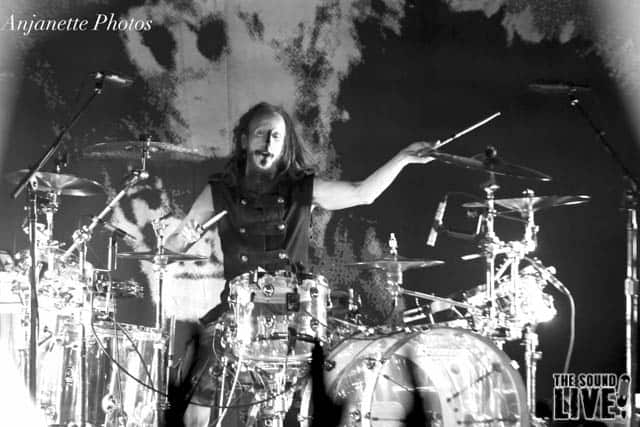 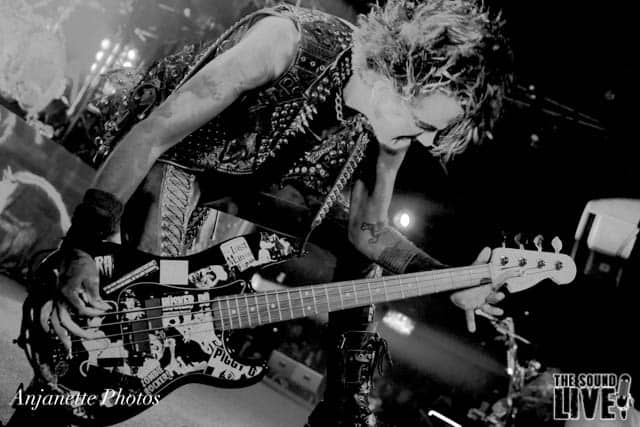 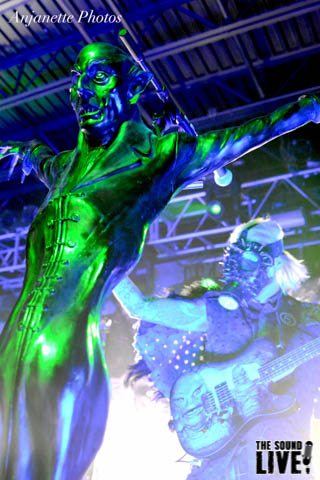 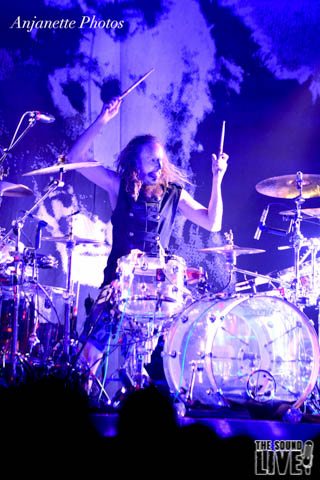 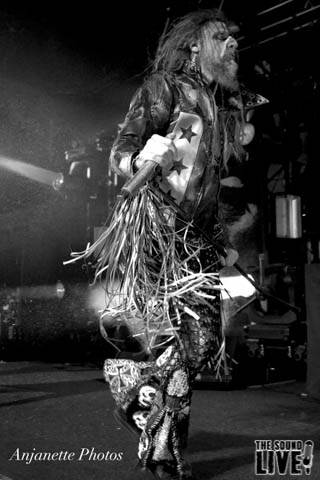 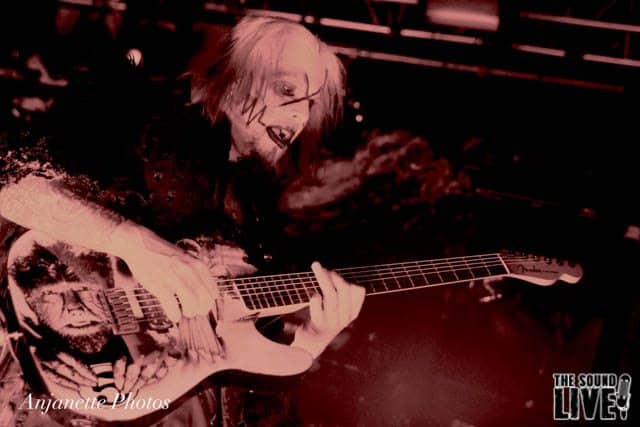 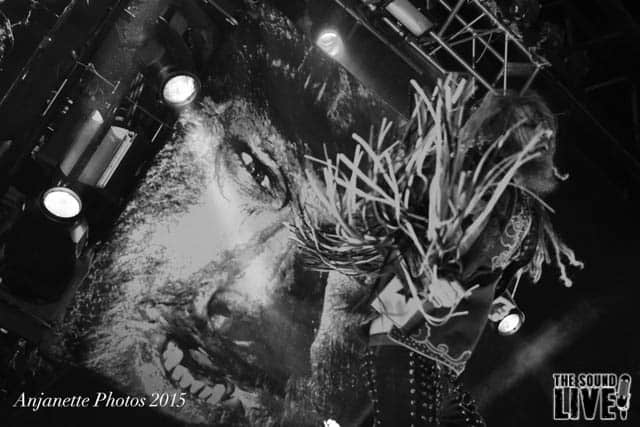 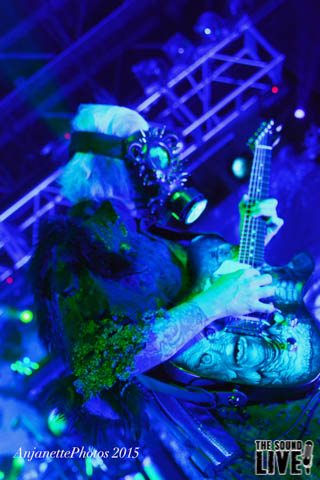 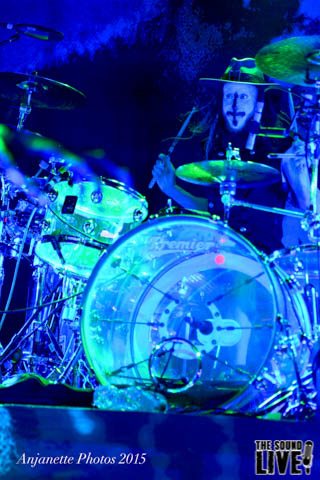 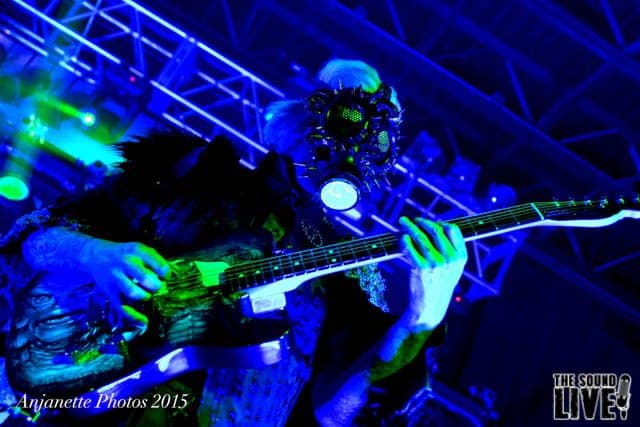 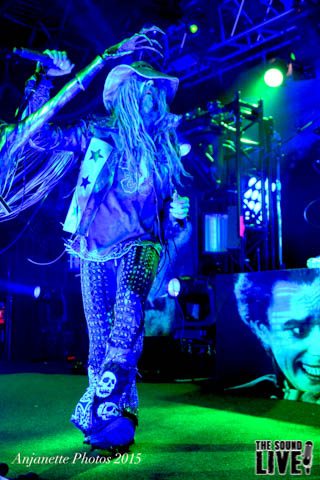 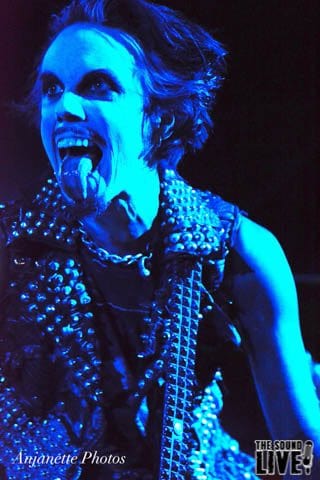 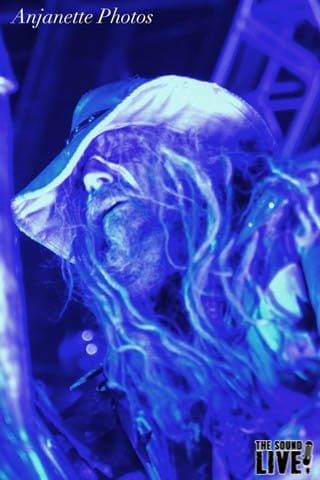 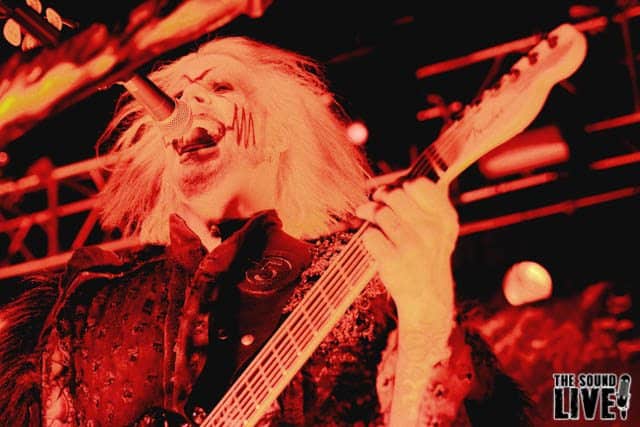 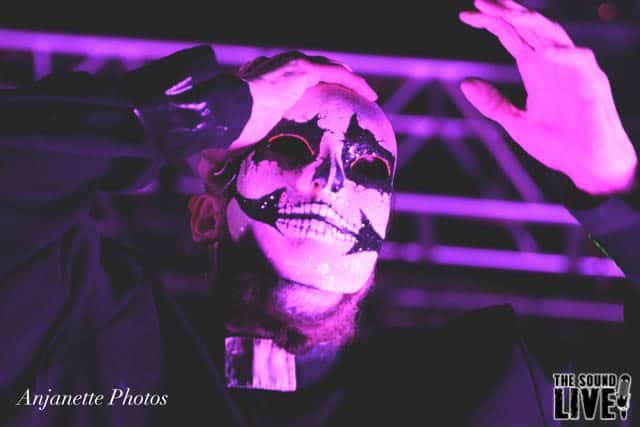 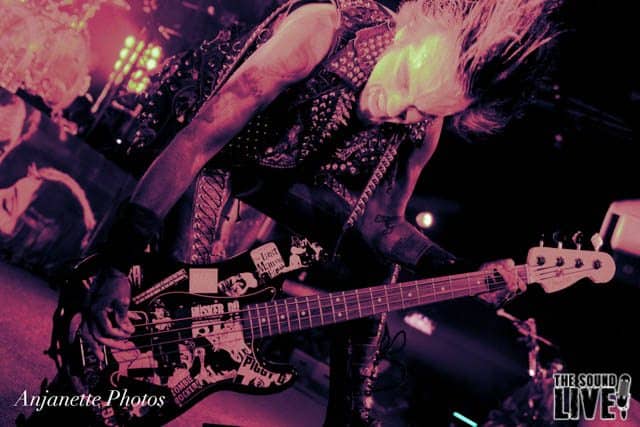 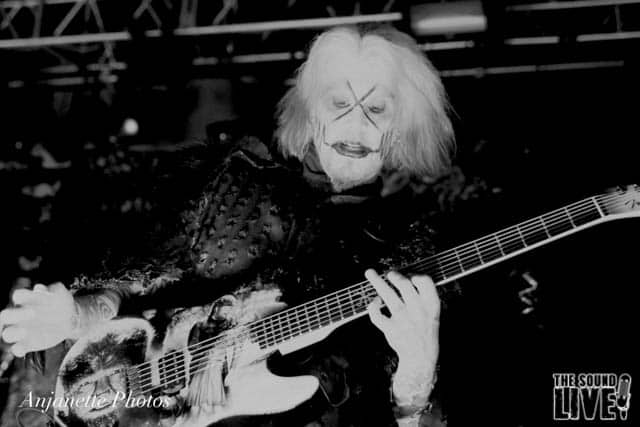 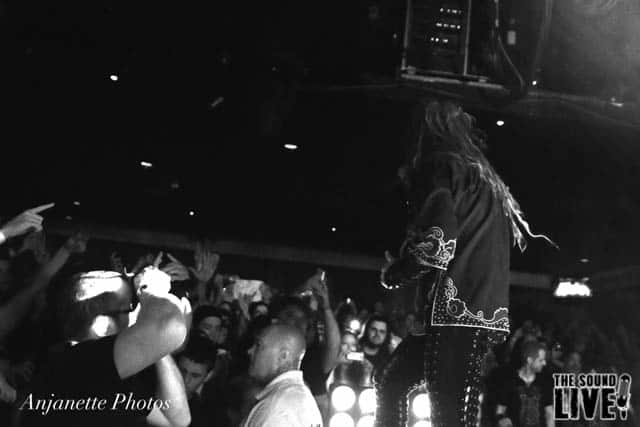