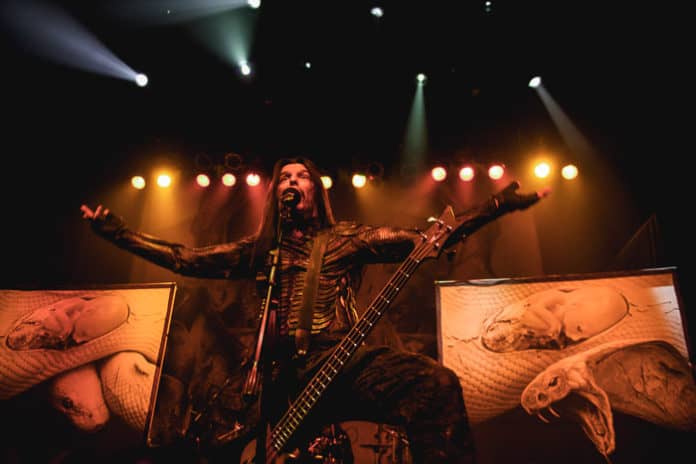 Greek Symphonic Metal band Septicflesh stopped by NYC’s Gramercy Theatre for a sold-out show on March 10th in support of their latest release, Codex Omega which was released via Prosthetic Records. Thy Antichrist from Dallas, Texas kicked off the night and legendary Swedish Black Metal band Dark Funeral was direct support. While we missed Thy Antichrist at the start of the night, the band has been gathering much praise from both media outlets and listeners alike. To keep up with the bands latest announcements, follow them on Facebook.

Dark Funeral is one of the most prominent Black Metal acts still active in the Swedish Black Metal scene. However, their popularity and importance has not fully transferred to the States and thus, are not well known. To all the new listeners, including myself, Dark Funeral really brought the essence of Black Metal to the venue. Heljarmadr’s (Andreas Vingbäck) screeching, cat-like vocals are the soul and core of Black Metal, and with it they really made the audience feel a different, more genuine feel of what Swedish Black Metal is. Active now for 25 years, the band continues to build on their trajectory with a new generation of fans.

The headliners of the night, Septicflesh, came out to a hungry crowd. The band’s symphonic metal sound is not just attractive for its aggresiveness but also for it’s musical structure incorporating orchestral instruments. Their latest release Codex Omega features the Filmharmonic Orchestra of Prague and is perhaps their must structured and best production yet. Their chemistry as a band translates on to the stage, as they put on an organized and energetic performance. Lead singer Spiros “Seth Siro Anton” Antoniou is the main energy of the band and continously expressed gratitude to his “friends” in the audience who continued moshing, throwing their horns up in the air and cheering the band on. Setlist of the night included “Prototype”, “Communion”, Dante’s Inferno” and the crowd favorite, “Anubis.” The sold out show represented the love for black metal and heavier music that is still present in NYC. To follow Septicflesh on Facebook, click here. To purchase albums or merchandise, click here. 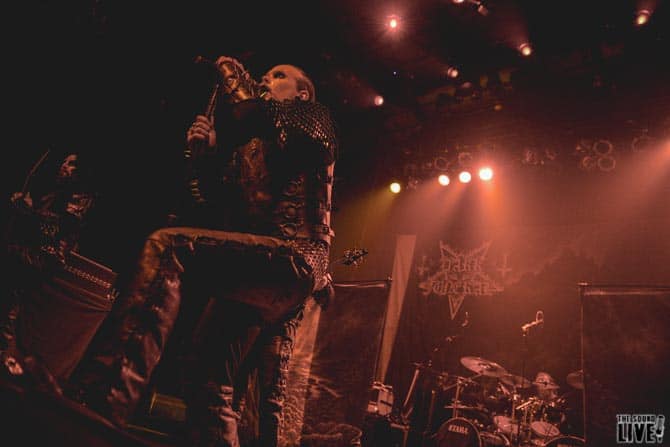 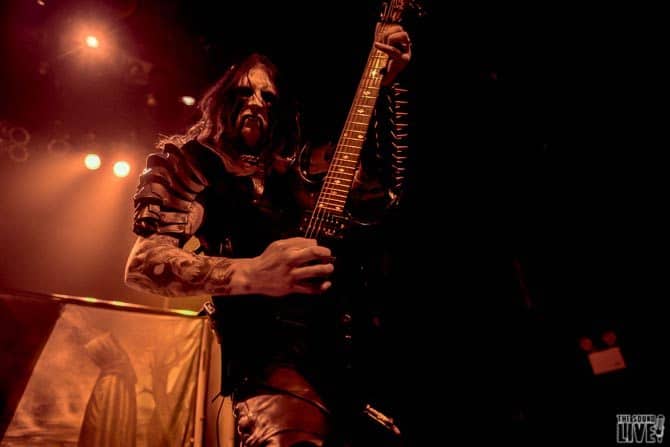 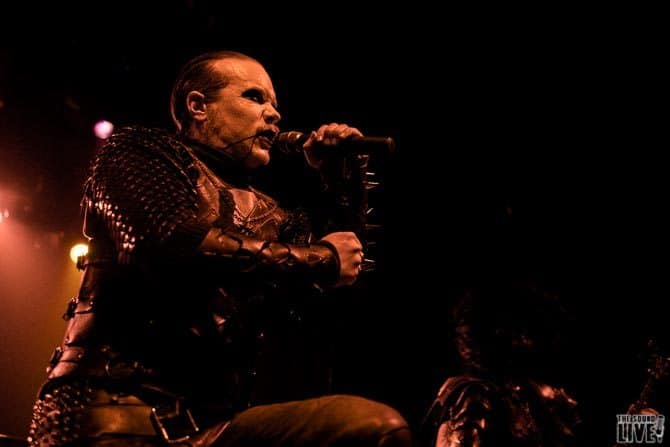 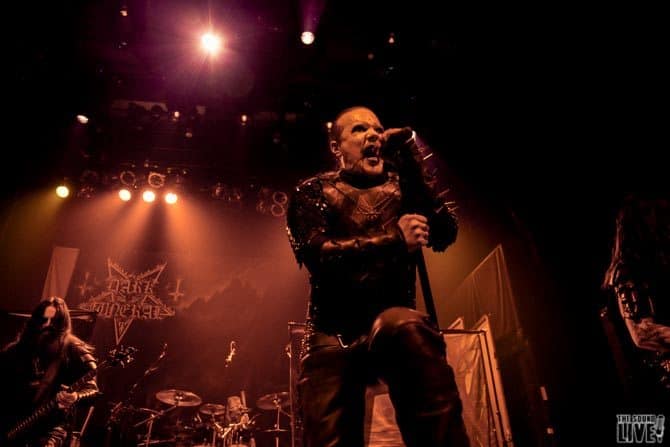 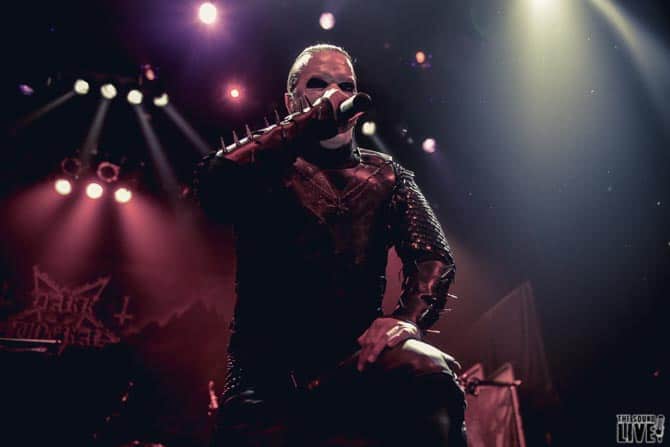 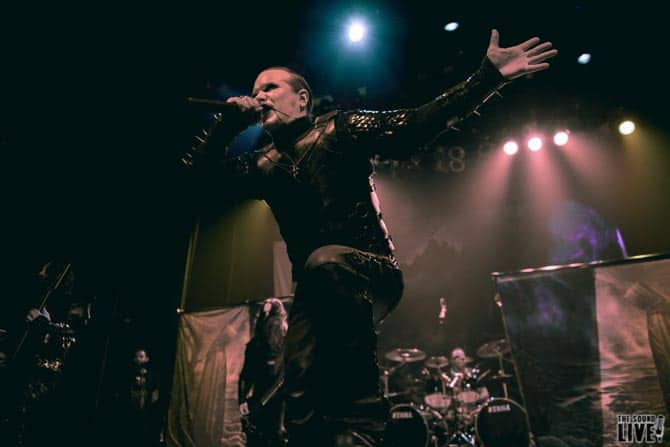 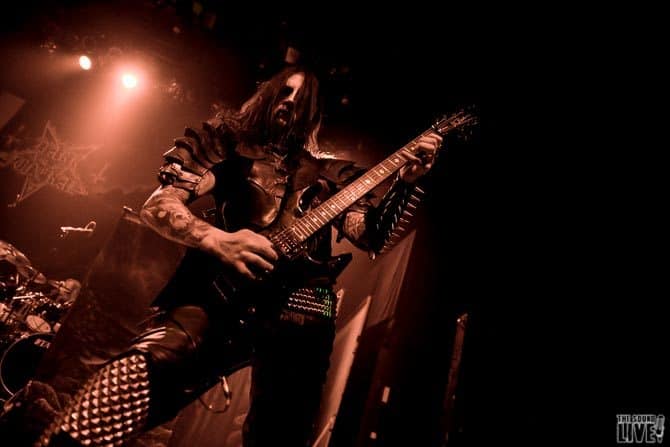 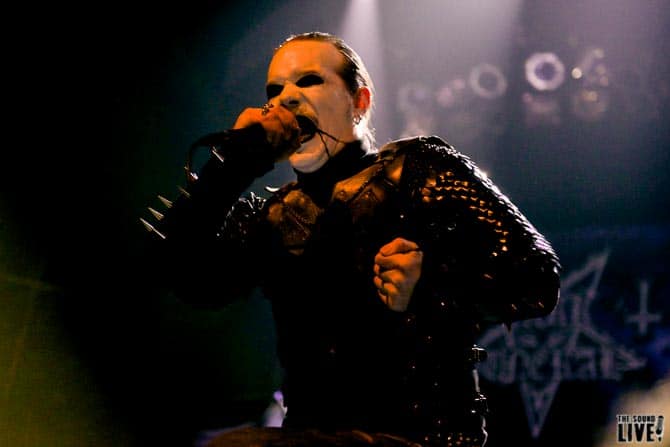 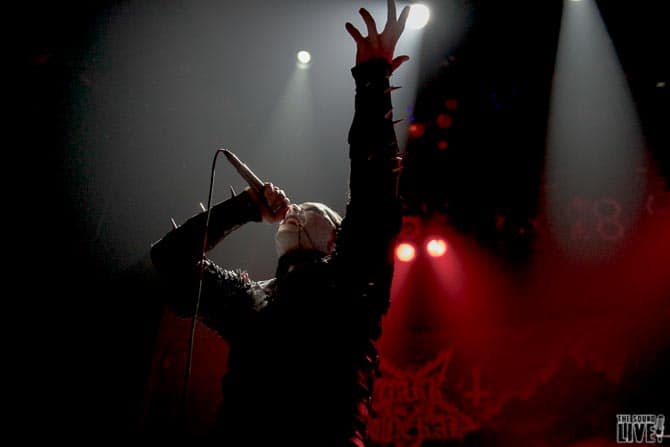 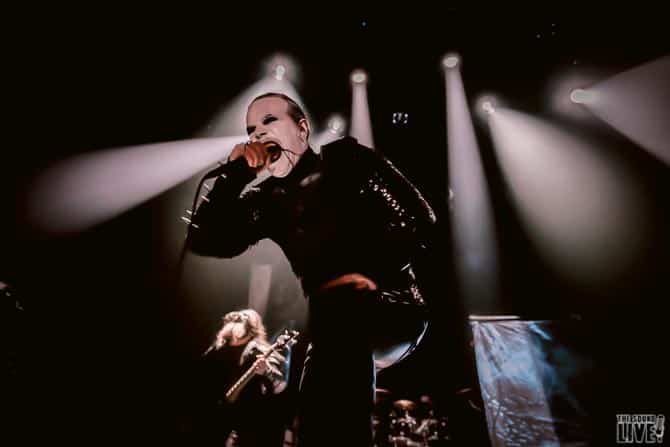 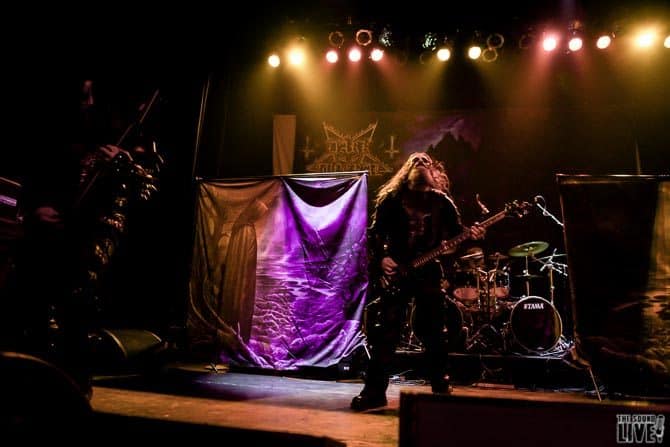 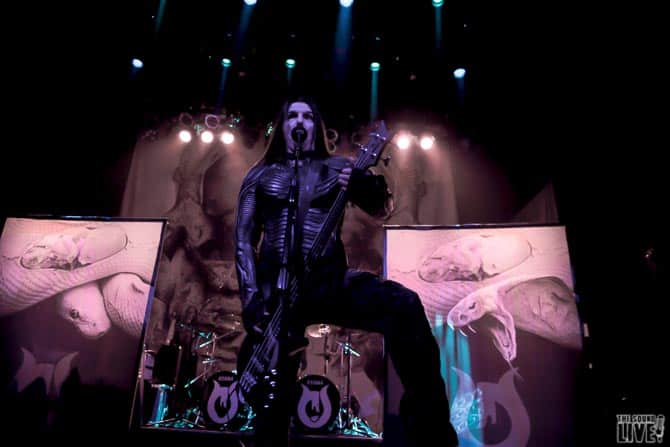 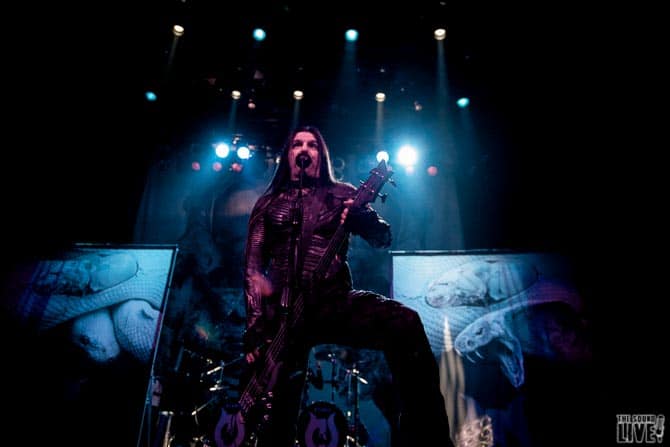 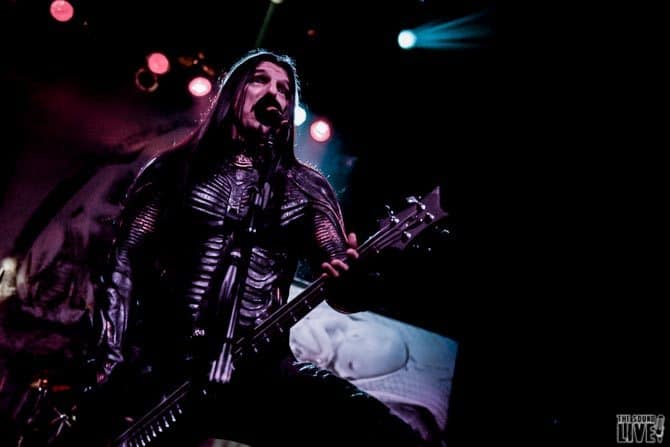 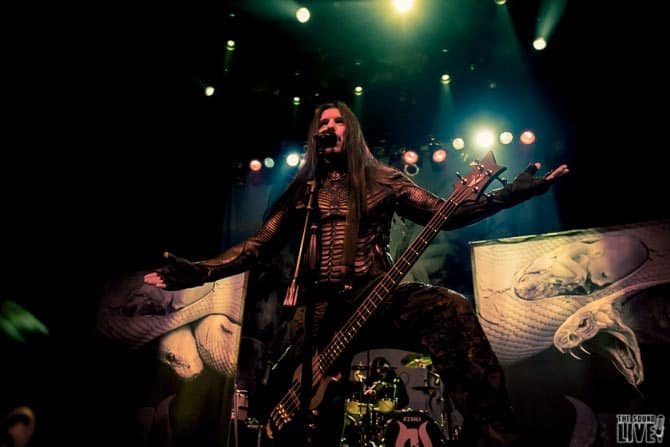 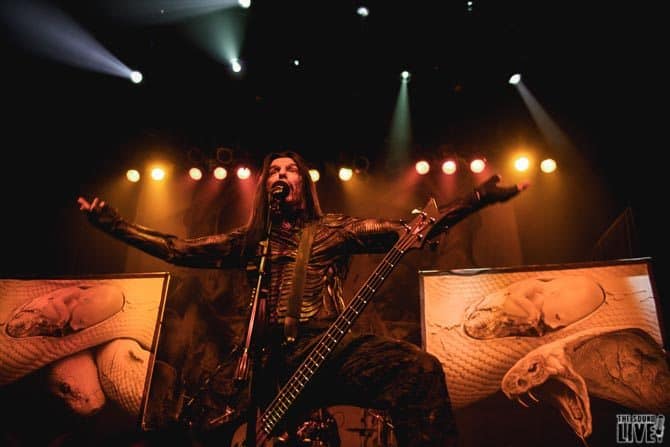 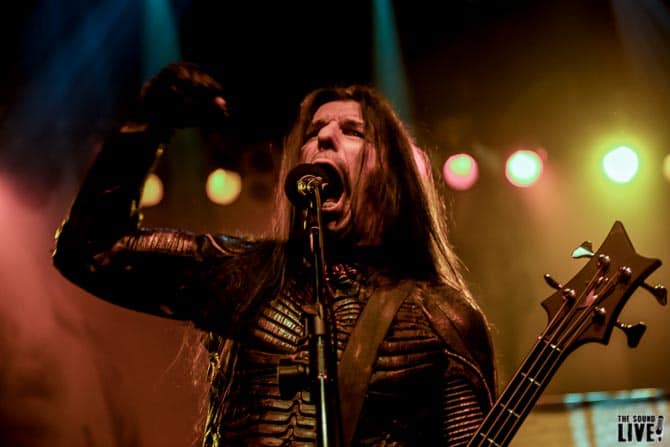 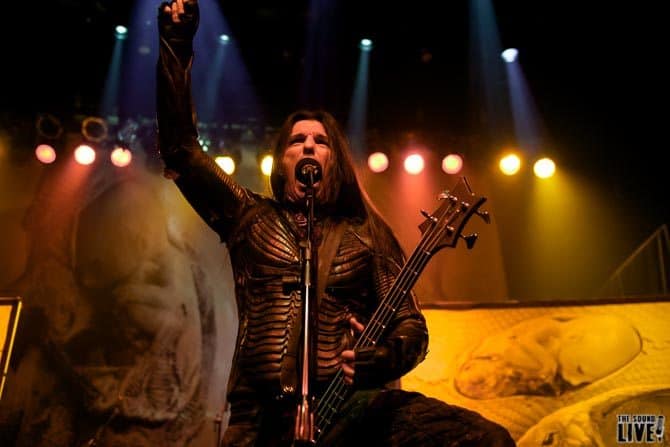 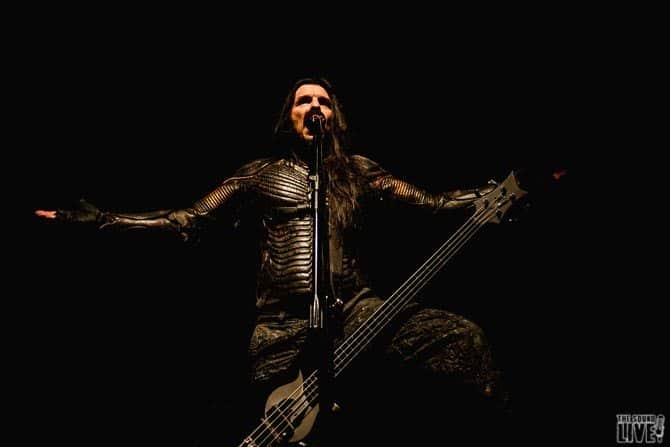 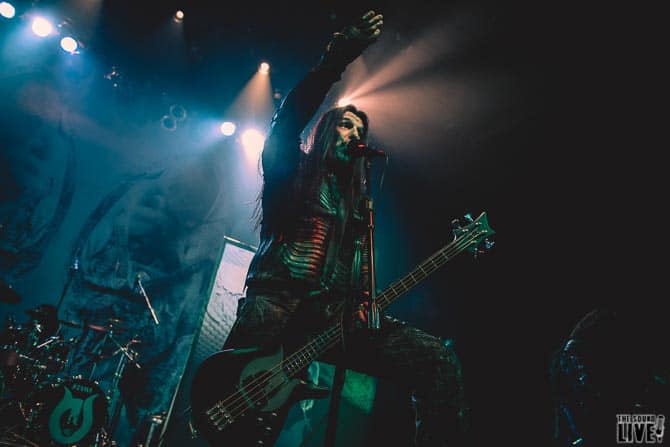 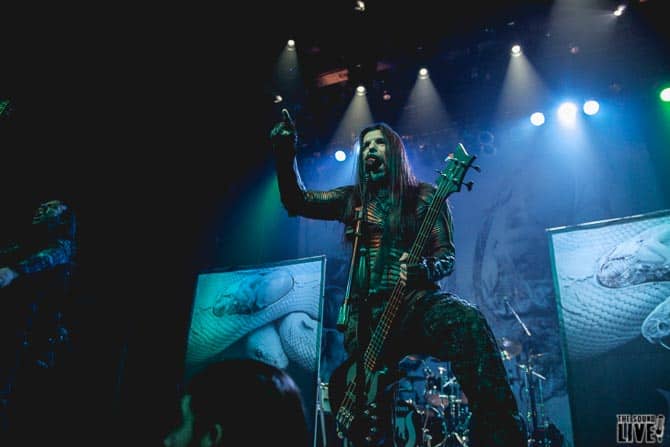 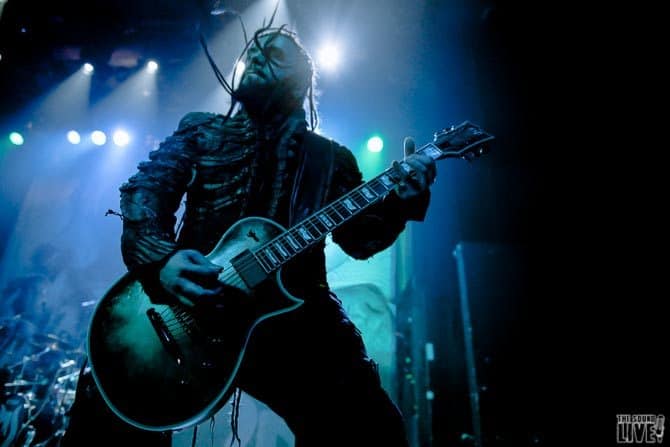 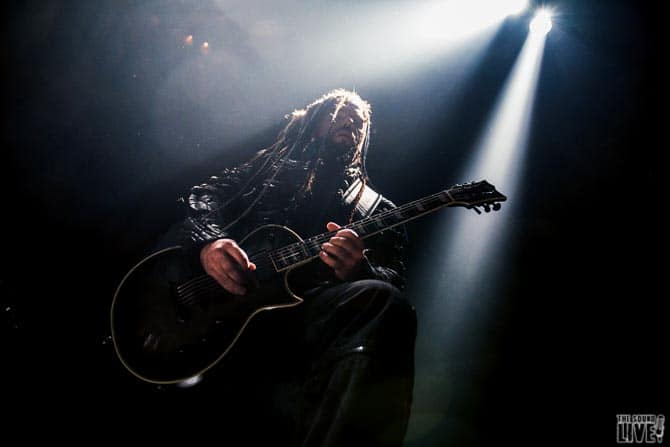