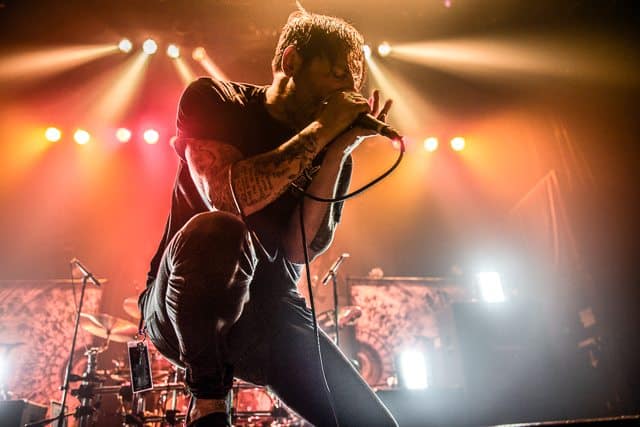 Independent record label, Sumerian Records, turns 10 years old this year and in order to celebrate it, they gathered some of the top metalcore/deathcore bands in the scene; bands which included Bad Omens, ERRA, After The Burial, Veil of Maya and Born of Osiris. Sumerian Records holds some of the most recognizable names in the metalcore, deathcore, and progressive metal genres and as an independent record label, celebrating a 10 year mark is a high achievement.

The tour came through the Gramercy Theatre in NYC on February 27th. Although we missed Bad Omens and ERRA, it should be noted that Bad Omens was recently signed on to Sumerian Records and already getting their name out on the music scene by opening up the tour. ERRA on the other hand has toured with heavy weights like August Burns Red, TesseracT and Texas in July prior to joining the tour. We arrived just in time for After The Burial to take the stage. The band was the third act of the night and whom have recently lost one of their own, rhythm guitarist Justin Lowe. Fans were fully supportive by carrying a banner at the end of the show to demonstrate their solidarity with the band. Veil of Maya were up next and a band to also go through a significant line up change, having a brand new leading front man since 2014. Although the lineup change was significantly big, it made no difference in the crowds appreciation for their music; the energy was at an all time high with photographers having to watch their back as fans crowd surfed up to the stage. Last but not least was Born of Osiris. The band is headlining the tour and for a good reason; the band is perhaps one of the more distinct names in the new sub genre called “djent.” Their technical guitar riffs and crushing vocals are part of what has helped both the genre and sub genre thrive to become as popular as it is today. The metal core and death core genres as well as the new “djent” is a vital part of the future of metal and how it continues to unfold. Keep a close eye on these ever growing genres and make sure you attend a show to fully grasp the energy and passion that these bands embody. 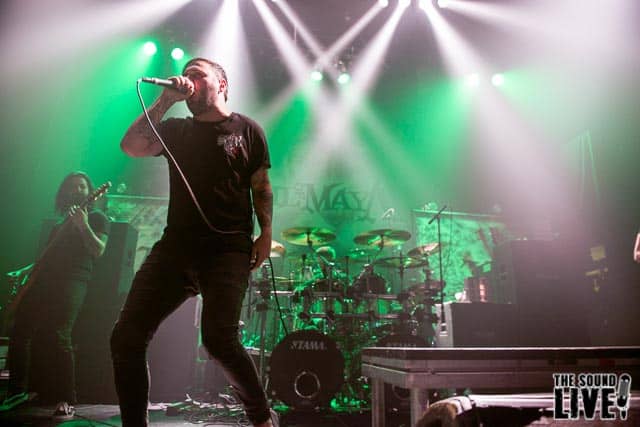 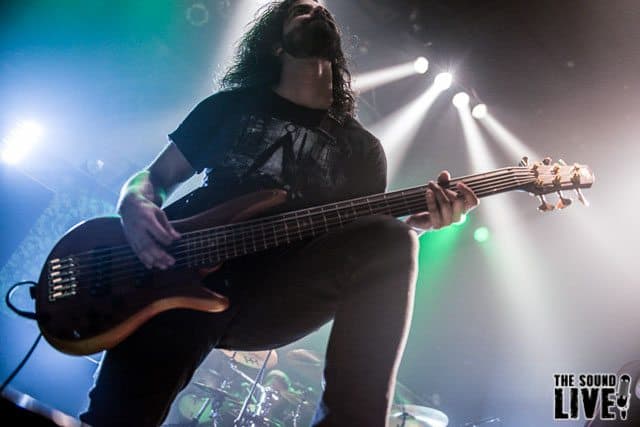 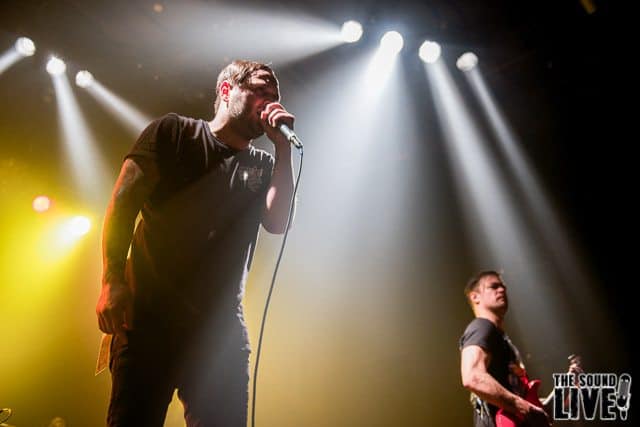 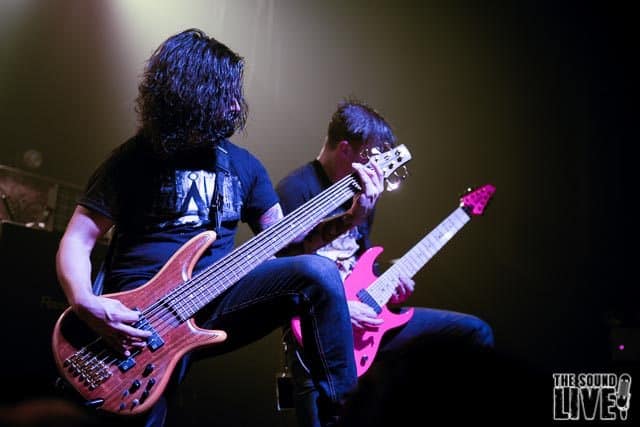 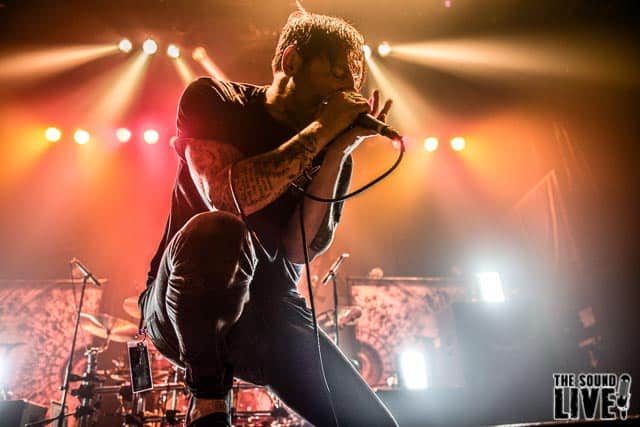 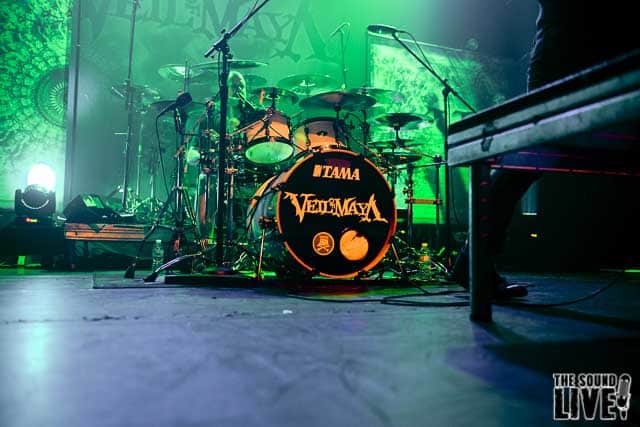 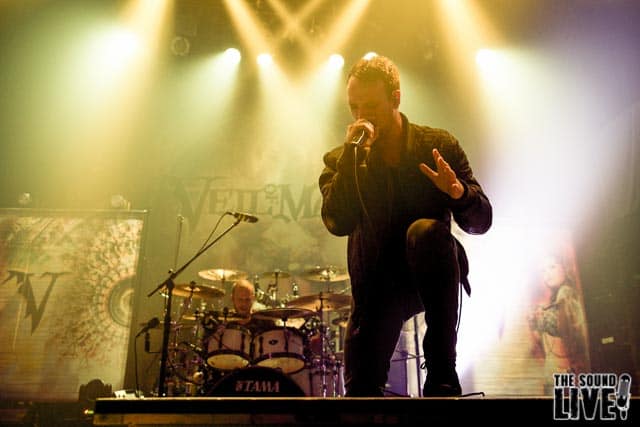 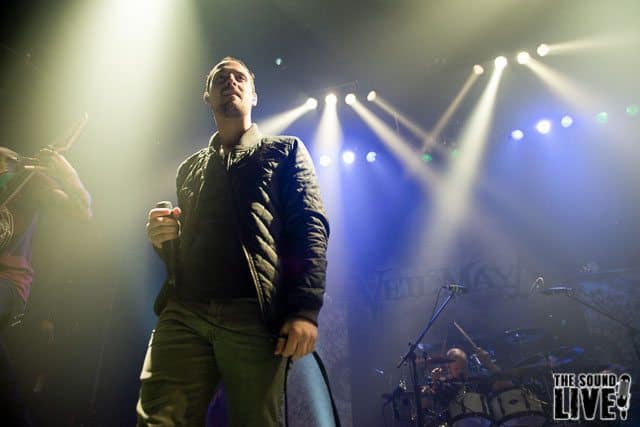 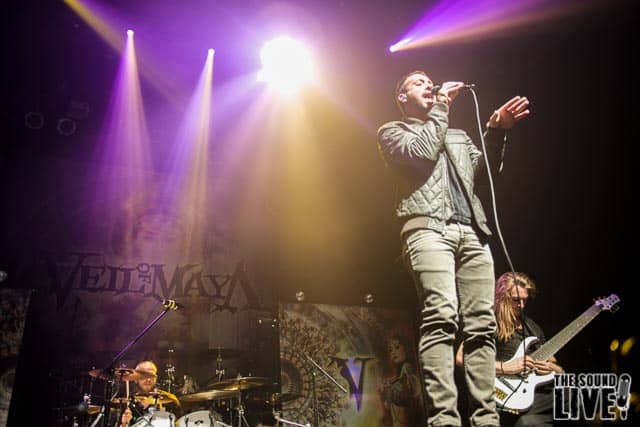 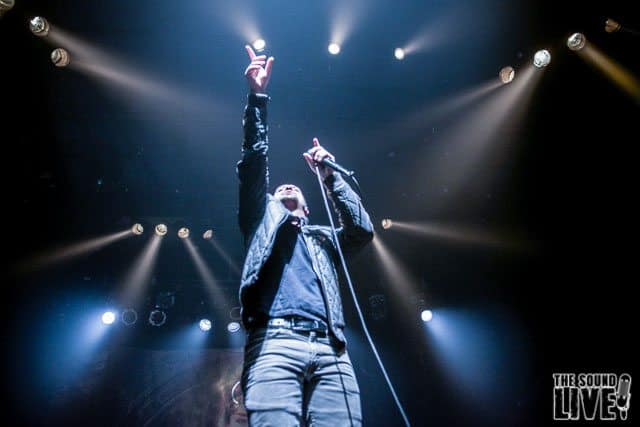 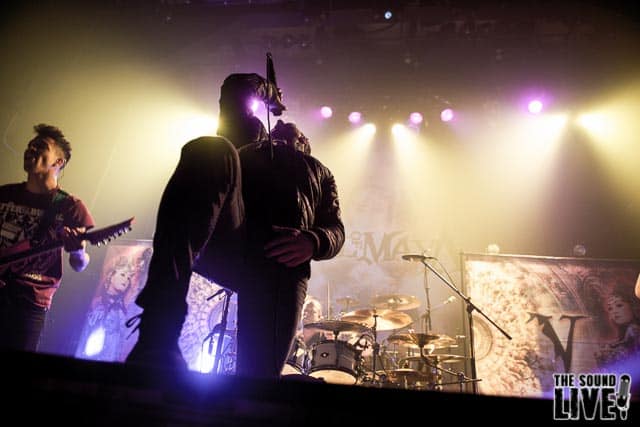 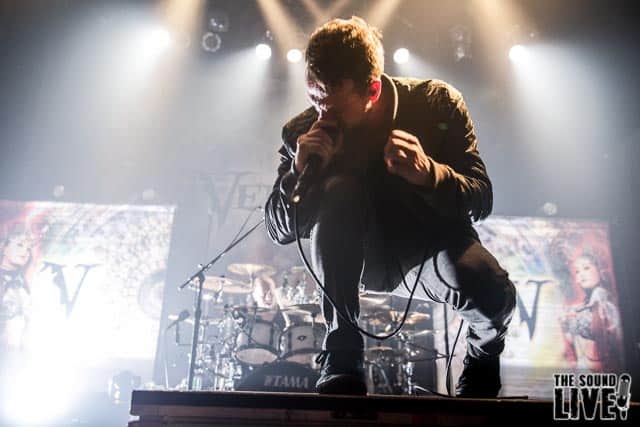 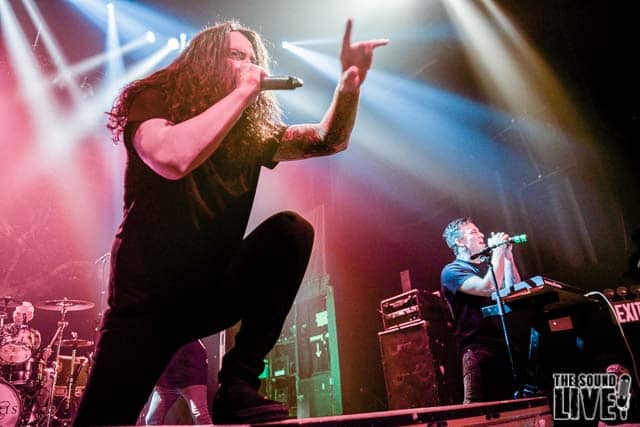 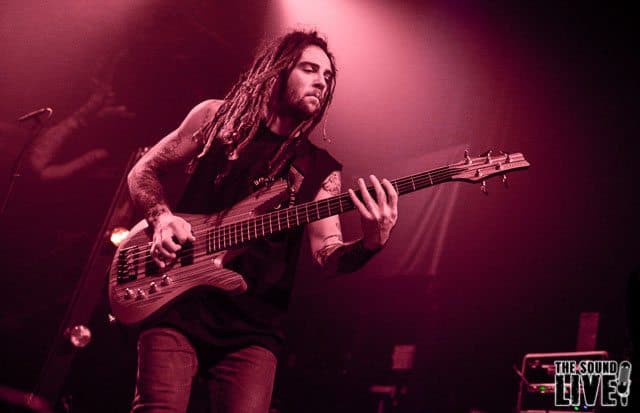 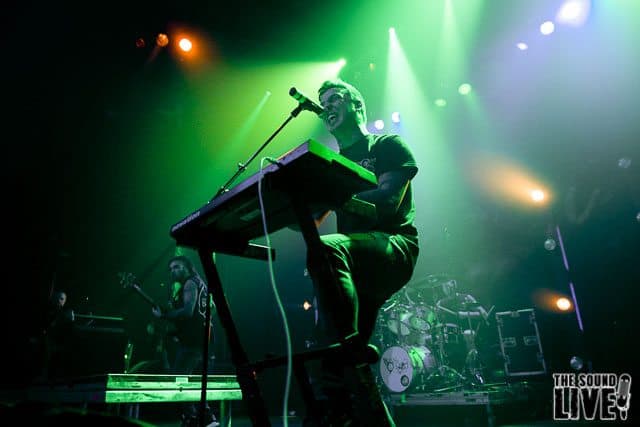 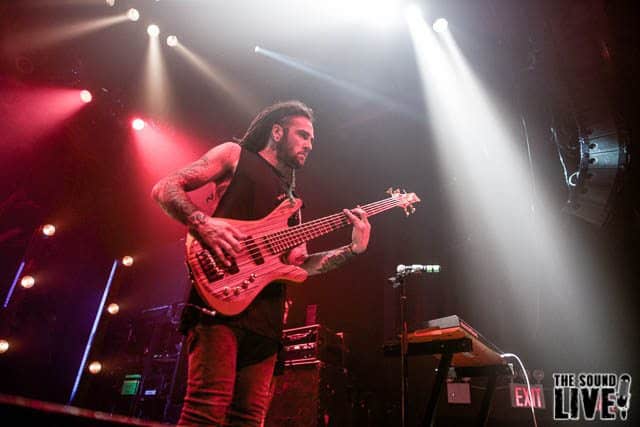 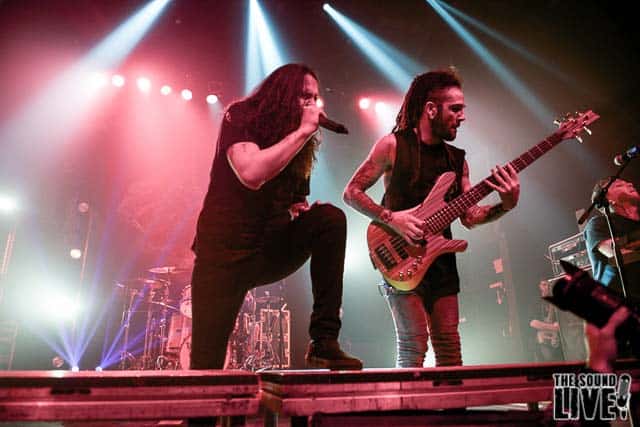 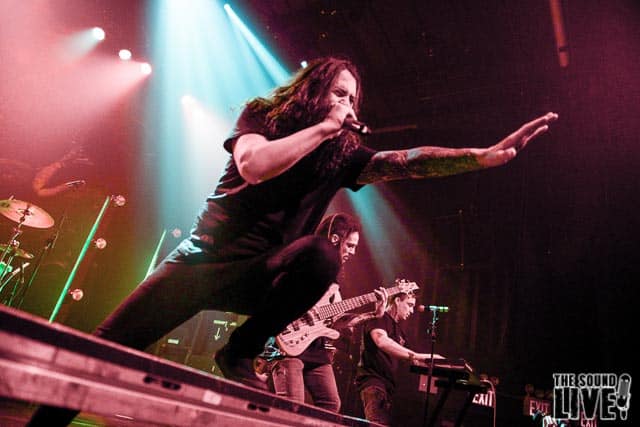